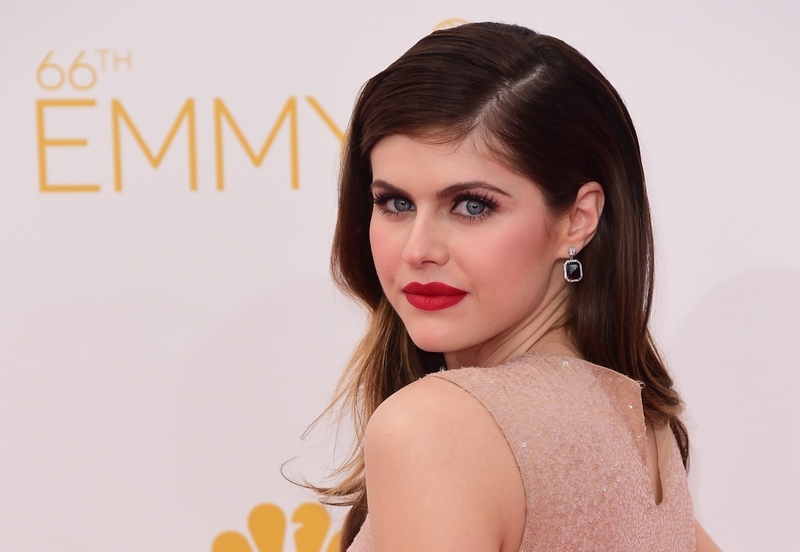 Alexandra Anna Daddario is no doubt one of the hot millennial actresses we have in Hollywood. She grew up on the Upper East Side of New York and launched her acting career at 16. The piercing blue-eyed actress started with the All My Children (1970) soap opera then began gathering a slew of fans. Her debut on the big screen was in the Percy Jackson films for which she was even nominated for the 2010 Teen Choice Awards.

Daddario was established as a serious actress when she starred as Lisa Tragnetti in the HBO hit series True Detective (2014 – present). Read on to know more about the Baywatch (2017) star, her parents and siblings that can pass as one of the most attractive sibling set in the Hollywood industry. 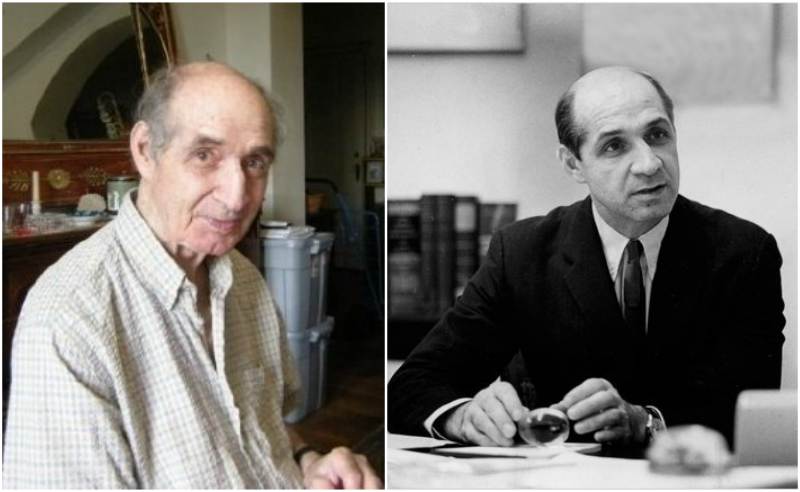 Pa Daddario was a Connecticut Congressman for 12 years but ran unsuccessfully for governor in 1970. He was married to Berenice for 67 years and she had three sons for him; Richard, Anthony and Stephen. He died at the old age of 91 from heart failure. 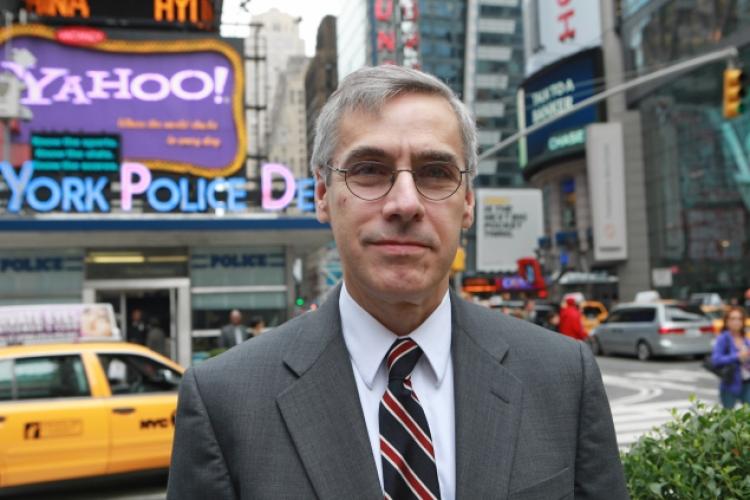 Like his father, Richard picked up the political gene and served as the U.S Department of Justice’s attach in Moscow. His next appointment was as the Deputy Commissioner for Counterterrorism in 2010 with the NYPD. 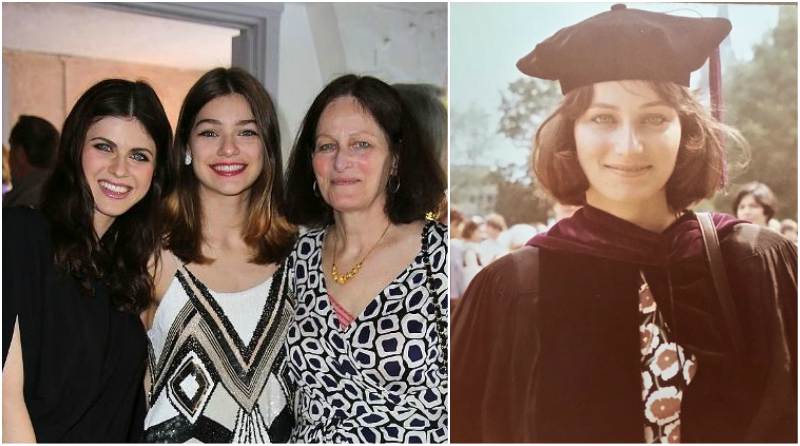 She is the mother to the very attractive Daddarios and is a lawyer by profession. Christina and her husband have been ever supportive of their children’s dreams and passions. 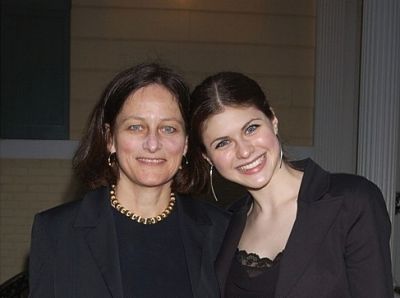 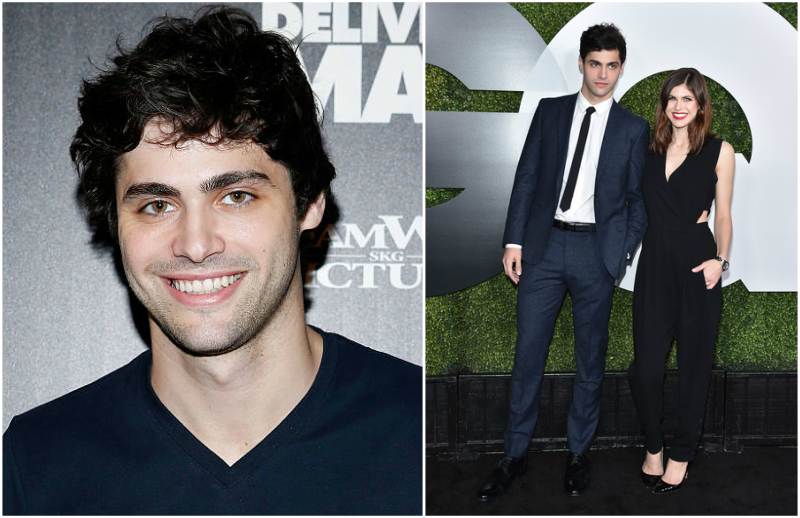 Matthew is now an actor like his elder sister but he studied business at the Indiana University in Bloomington. He had fallen in love with the arts while in school so immediately he graduated in 2010, he began to study acting and started auditioning. 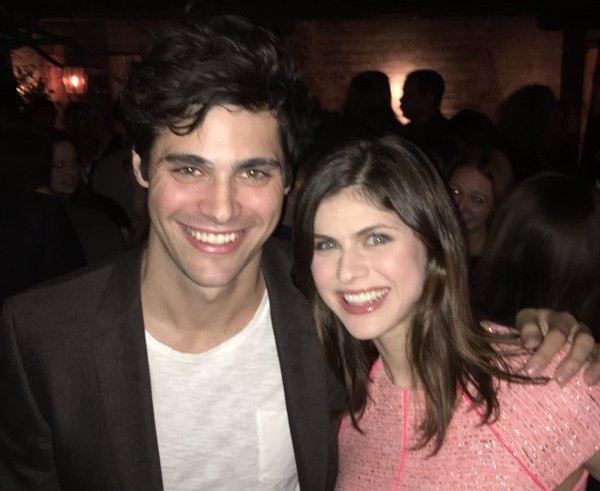 The super hot male figure is best known for his role as the openly gay Alec Lightwood on the TV series Shadowhunters (2016 – present). 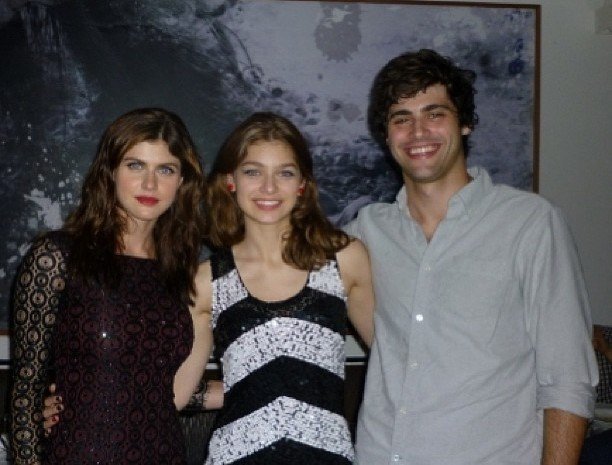 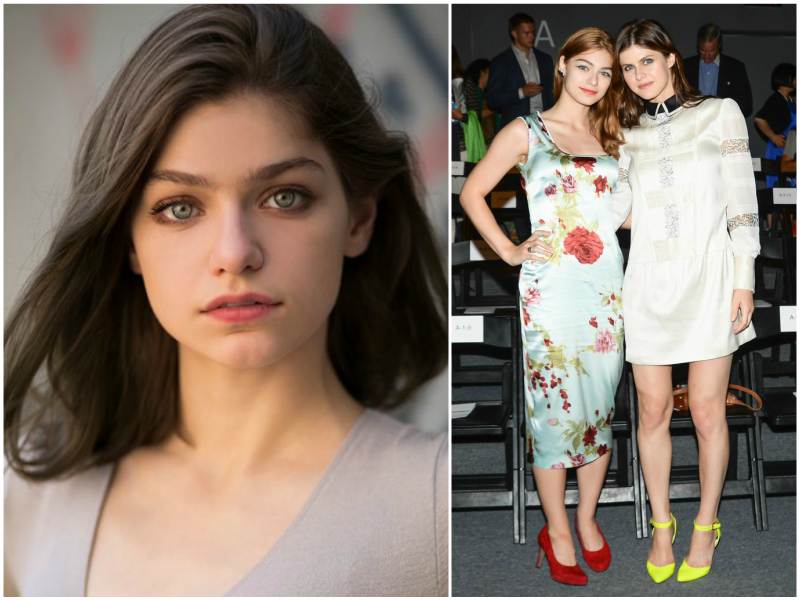 She is also a good-looking social media celebrity like her siblings and through them she now has fans in their thousands just on Instagram. Catherine is a graduate of English, Linguistics and Rhetoric but started working for a fashion, beauty and branding firm in July 2015. 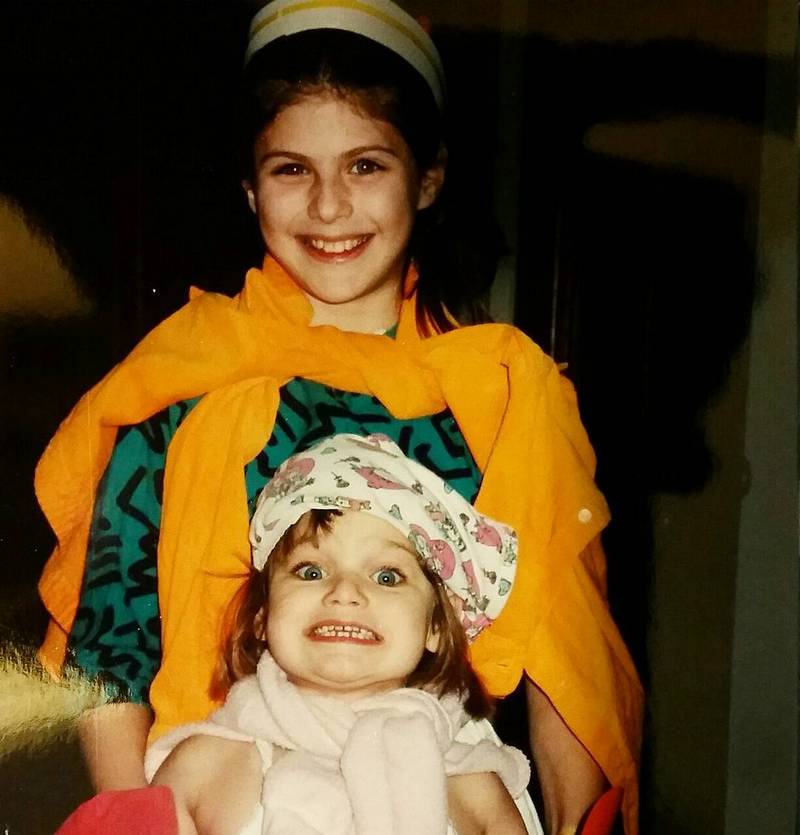 Alexandra Daddario is not married; neither does she have kids yet.

She was however formerly engaged to actor Logan Lerman in 2016.