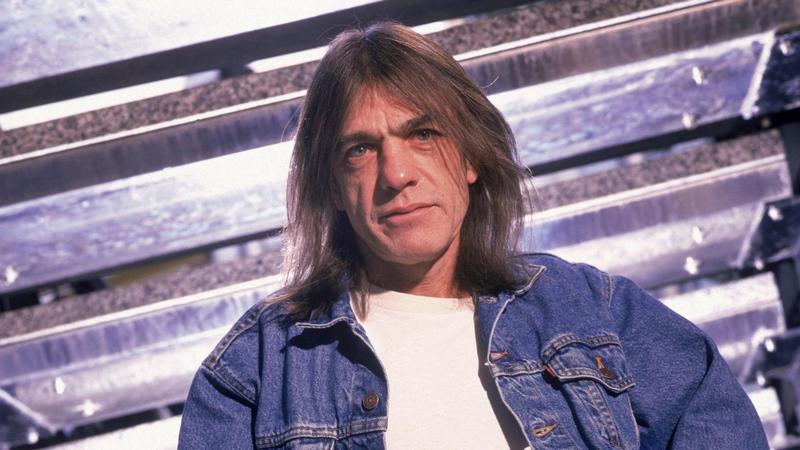 The AC/DC band is regarded as one of Australia’s biggest exports at least as far as the entertainment industry is concerned. For many years, they have remained a massively successful touring group with shows held at powerhouse stadiums. Renowned for his musical prowess, Malcolm was a songwriter, guitarist, performer, producer and visionary who inspired many with his creativity. He was recognized for long as a master rhythm guitarist regularly falling among the best ever lists in his profession. Malcolm Young was considered the architect of AC/DC’s international fame as he was the sometimes wicked songwriter who dictated the band’s hard-rocking sounds.

Three years after he had to quit one of the world’s greatest rock bands, the band front man Malcolm died at 64. The recent news of his death touched fellow artists and his fans all over the world and his loved ones came in their numbers to honor his memory at his burial. He was ill with dementia and this condition left him in need of full-time care in a nursing home but his legacy remains indelible in the hearts of many. Read on as we take you through the family life of this late quintessential performer. 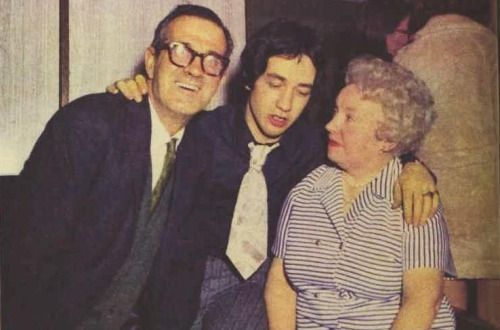 William worked at several jobs; from a wheel boy to a machine operator at a cement business then served as a flight engine mechanic during World War 2. After the war ended, Papa Young worked as a yard man and a builder before the worst Scotland winter happened. At that time, a TV advert offered assisted travel for families who were willing to migrate to Australia. The Young family took this opportunity and that was how Australia became their new home.

Her maiden name was also Young and she was basically a housewife.

He was born in Scotland like the rest of his brothers but their family moved to Australia after a while. He played the guitar too and his son Stevie Young took over from Malcolm in AC/DC. 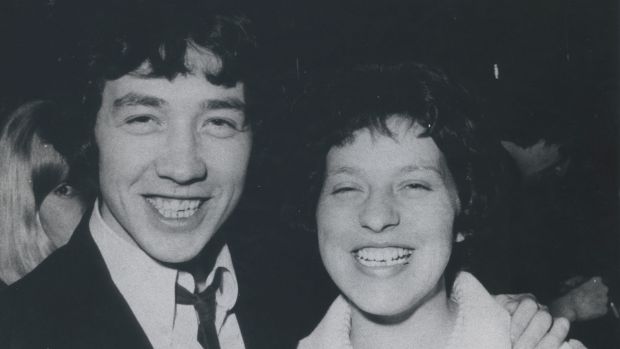 Margaret is indirectly responsible for naming the famous hard-rock band. She gave several suggestions but finally chose the name on the back of her sewing machine; AC/DC. She has been supportive of her brothers’ careers ever since and maintains a close bond with the other Youngs.

He migrated separately to Australia and also had a soft spot for music like the rest of his brothers. 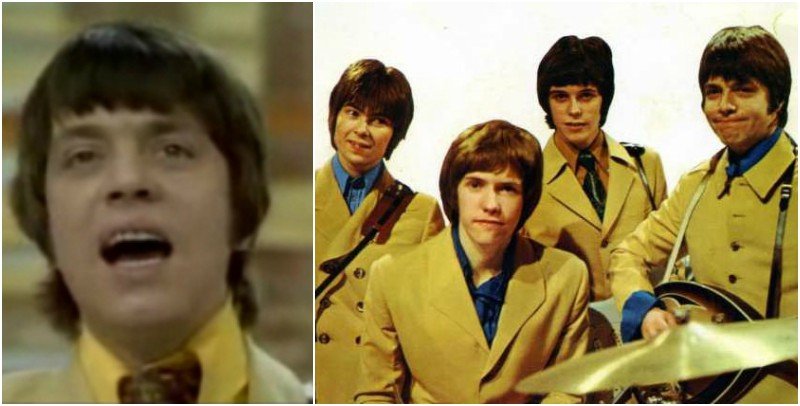 He remained in the United Kingdom to pursue his musical interest even after his family relocated to Australia and later became a member of London-based psychedelic rock group called Grapefruit.

He is another member of the Youngs male brood but there is nothing public to be said about him. 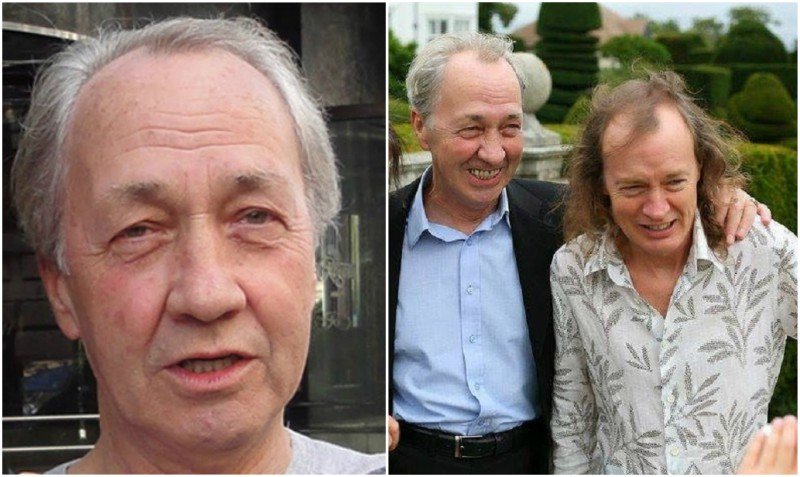 George is the oldest Young child and was in music before the rest of his siblings so it was just natural for them to receive lessons from him especially guitar lessons. He is the former Easybeats guitarist and AC/DC producer. George fostered Malcolm’s interest in music while his own pop career was thriving with Easybeats. He died at 70 and the cause of his death has not been reported till date. Within a month after he passed on, the Young family had to endure the loss of their famous son and brother Malcolm. 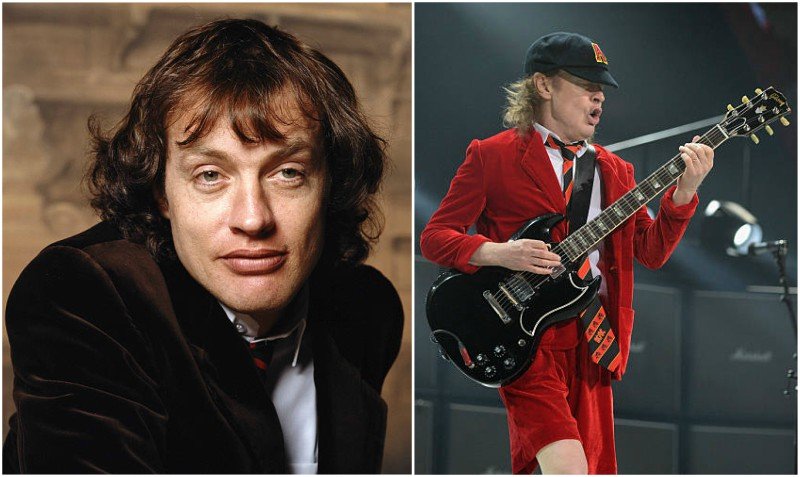 He first started playing a banjo then his mother bought a second-hand guitar. Like his brother, he nurtured his love for music all through his childhood even through high school. Agnus explains that he never used to play with his brother at home so it was a he surprise when Malcolm asked him to join the band. He became the co-founder of the AC/DC band along with his elder brother and he chose the school uniform as his signature look after trying a number of stage costumes. After the band’s lead singer died of alcohol poisoning, the band continued and even became multi award-wining after a few more albums.

After Malcolm died, it was only fitting that the public tribute be read by this co-genius Angus. According to the Agnus, the bond he shared with his older brother is one that cannot be expressed in words but he is hopeful however that Malcolm leaves behind an enormous legacy that will live on forever in the hearts of many, including himself. Agnus has been married to Ellen since 1980 and they live together in Sydney. 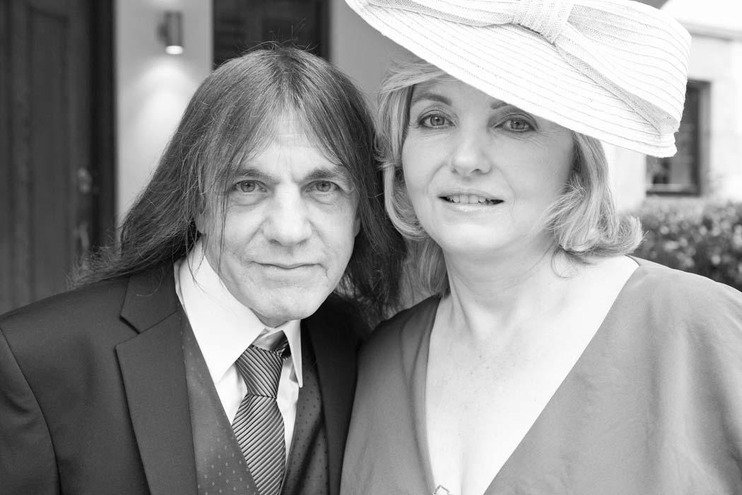 As famous as he was, the late rock icon kept his family life private. Not much is known about how he met O’Linda or even about the date they wed though the tentative period was late December 1979. She was with him already when he came into limelight and remained ever in support of his career until he died just recently. 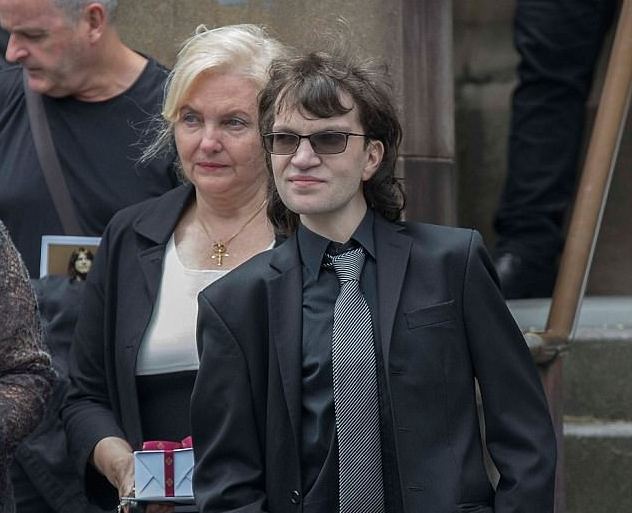 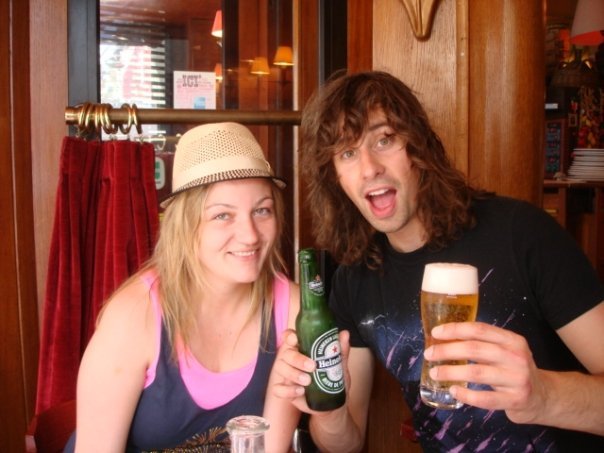 Cara is the only daughter to the legendary rocker. She is married to Josh Wolf and is a mother to daughter Myla. 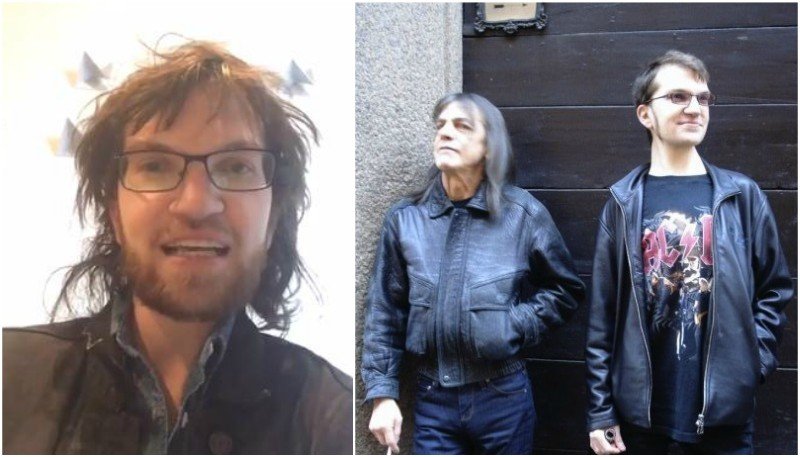 For a family with predominantly boys, Malcolm couldn’t have it any better when he beam the father to just one son.