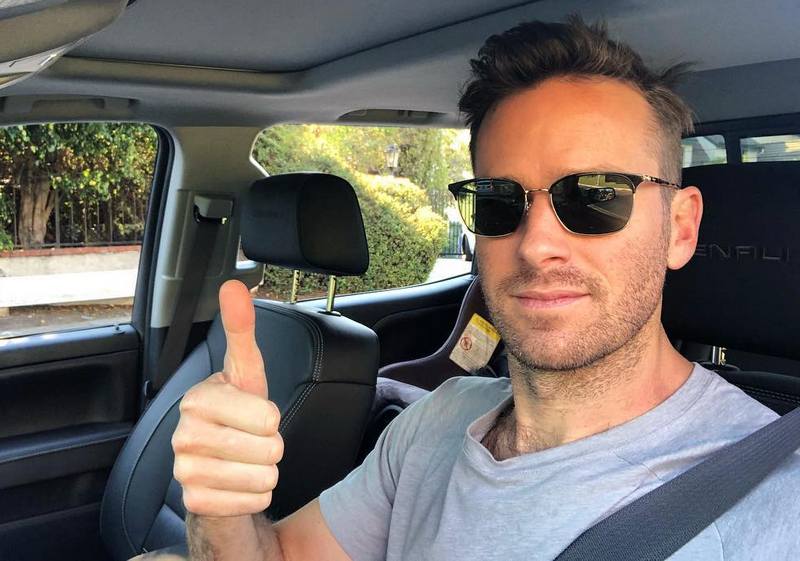 Though he was born in a well-off family which expected him to be engaged into family business, Armie Hammer opted for the acting path. Though the success wasn’t immediate and demanded much work, now, the actor is noted for a range of successful roles which were highly estimated by people and critics.

Armie Hammer gained his first role in an episode of Arrested Development series followed by his film debut in Flicka. He rose to prominence in 2010 after appearing in The Social Network, which brought the performer several prestigious awards and nominations, including the one for SAG Awards. Hammer is also famed for his parts in J. Edgar, The Lone Ranger, The Man from U.N.C.L.E., Call Me by Your Name and On the Basis of Sex. Additionally, the performer voiced Jackson Storm in Cars 3 and debuted on Broadway in 2018 play Straight White Men. 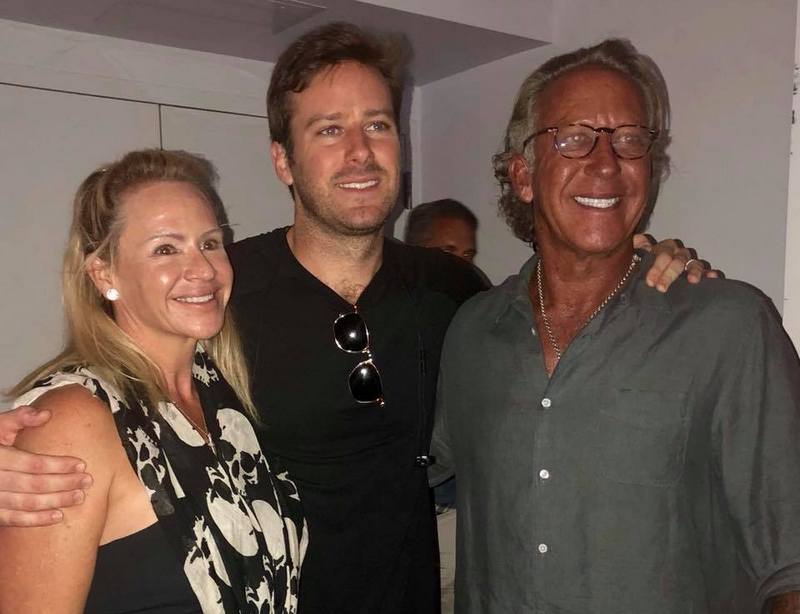 Dru is a former bank loan officer. She got hitched to Michael on January 12, 1985 but they got divorced in 2012 after 27 years of marriage. Currently, Dru dedicates much time to social activism. She runs Hammer Red Heart ministry, dealing with helping women and children in trouble and is a member of the National Board for Childhelp. As Dru’s parents grew up in the Depression she didn’t raise her kids like they were wealthy and it insulated them from being spoilt. 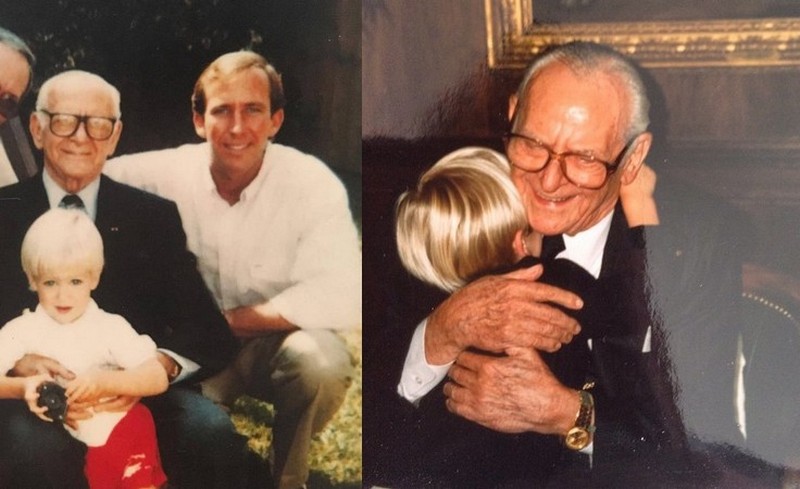 Michael’s grandfather, Armand became a millionaire by selling whiskey to the drugstores during Prohibition and increased his revenue considerably after becoming an oil magnate. 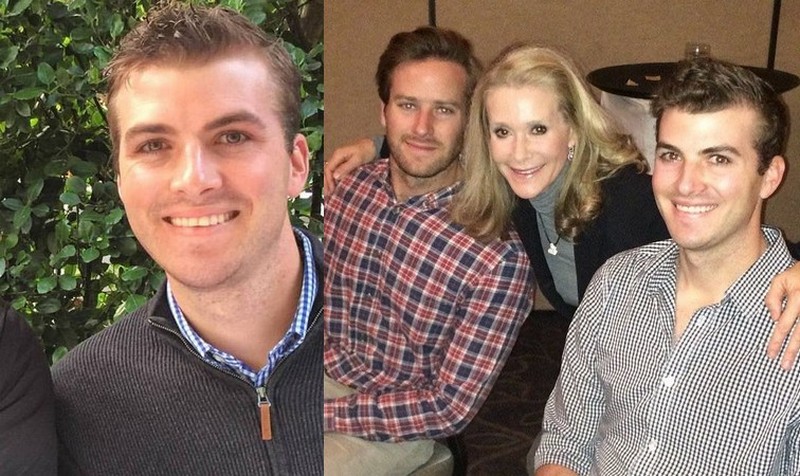 Viktor is younger than his famed sibling. He was on board of directors at Hammer Galleries but now he is a financial advisor at Morgan Stanley in investment banking company. Viktor lives in Charleston, SC with his wife Angelia, a copywriter and adores playing golf. 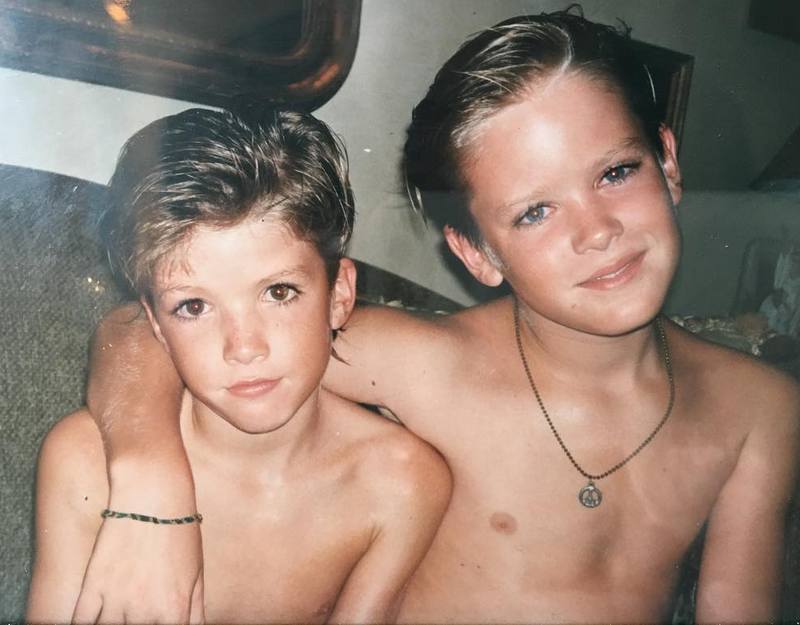 Elizabeth is a TV personality along with being a former model and actress. Moreover, together with her husband she owns a Bird Bakery in Los Angeles, Dallas and San Antonio. The future spouses were introduced to each other by artist Tyler Ramsey, Hammer’s friend during their common adventure trip. Armie fell in love at first sight, but Elizabeth dated another guy at that moment and they were just friends. In two years, the actor asked her to leave her boyfriend and be with him. As a result, they tied knots on May 22, 2010 and their wedding was featured in Town & Country’s January 2011 issue. Currently, they are parents to two adorable children.

On July 10, 2020 Armie wrote in his Instagram that the couple decided to turn the page and moved on from their marriage. 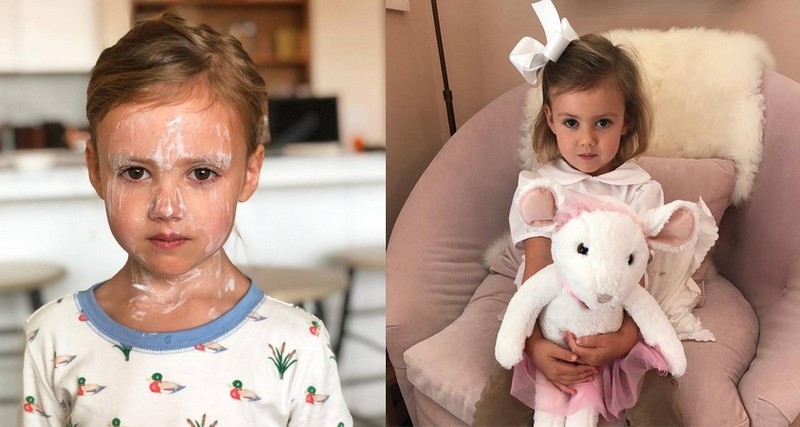 Harper is Armie and Elizabeth’s firstborn. She takes ballet lesson and is described by her dad as communicative on the extreme level, funny and tender. Hammer revealed that he played in On the Basis of Sex movie for his daughter to have stories of strong women, who changed the world. Moreover, Harper was a flower girl at Nick Jonas and Priyanka Chopra’s wedding. And when she was going to India to take part in their nuptials she hoped to meet Aladdin there. 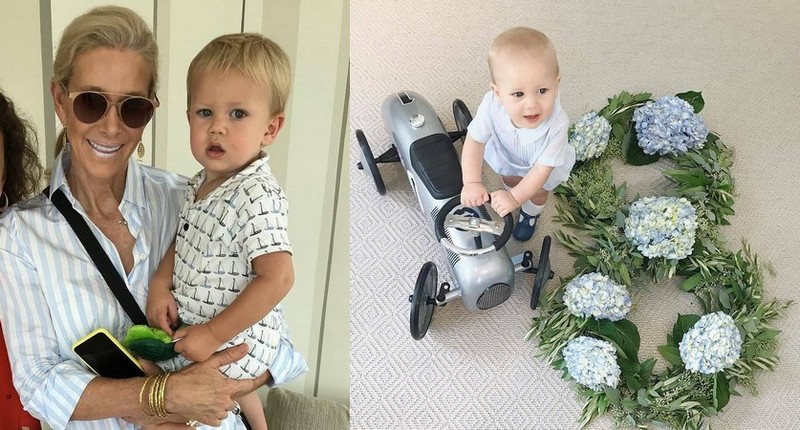 According to Hammer, Ford has the sweetest eyes. When he was born, he slept 22 hours a day and spent the rest of time laughing and playing. And on Ford’s first birthday his parents organized a Peter Rabbit-themed birthday party for him. Armie shared that parenthood helped him to learn responsibility and grow.