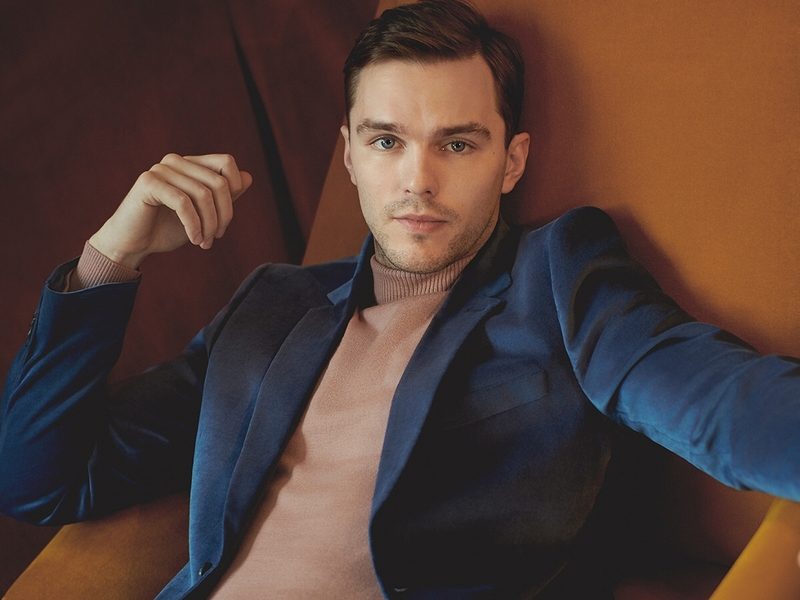 Nicholas Hoult has worked his way to Hollywood from the obscure British television series Skins and managed to land roles in such hit films as X-Men: First Class (2011) and its two sequels and Mad Max: Fury Road (2015). Even though Hoult has experienced commercial success, he still enjoys starring in independent movies, most notable of which includes Rebel in the Rye (2017), the challenging biography of the famous author J. D. Salinger. With such an extensive and diverse experience behind him, the future in Hollywood is looking great for the young actor.

As a young boy, Hoult got used to the stage when he practiced ballet with his sisters. However, his true path to stardom started when he was 13 years old and starred in About a Boy (2002) alongside Hugh Grant. Nicholas showed off his acting chops and was praised so highly, that he decided to skip college and work on his career in film.

Hoult is also involved with many charities including Teenage Cancer Trust and World Wide Fund for nature. The handsome actor has never been married, but he’s been in notable relationship and so far has one child. Let’s find out more about Nicholas’ personal life as we take a journey through his family history. 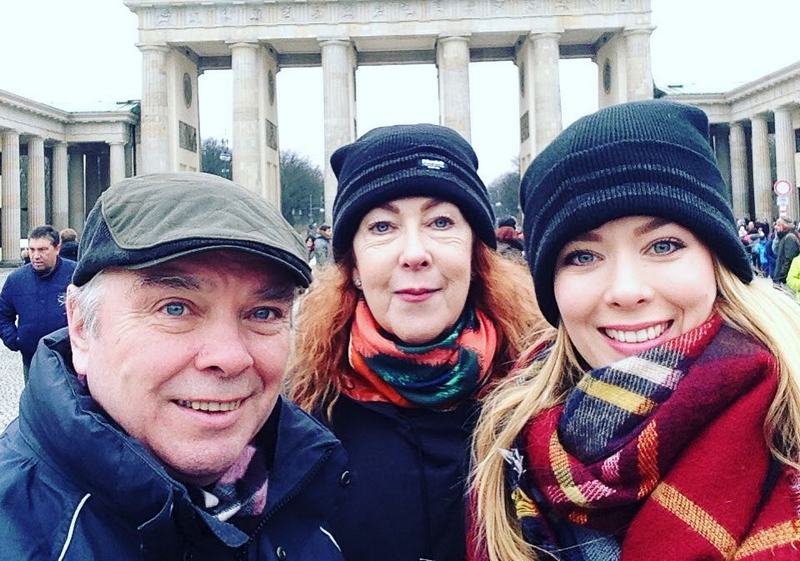 He used to be a British Airways pilot, but is currently retired and resides in Berkshire, where Nicholas was born. 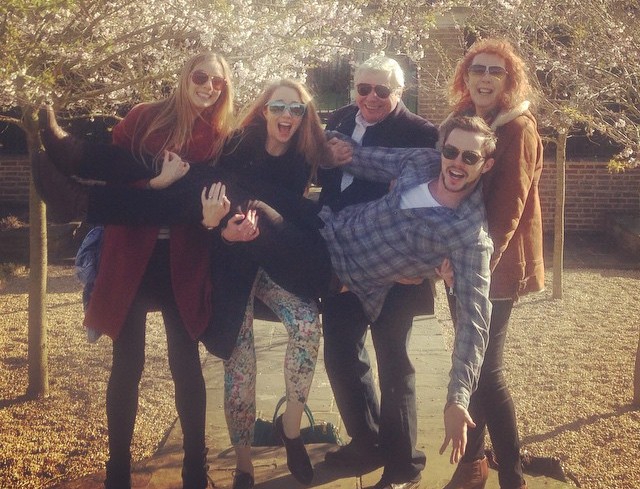 Nicholas with parents and sisters 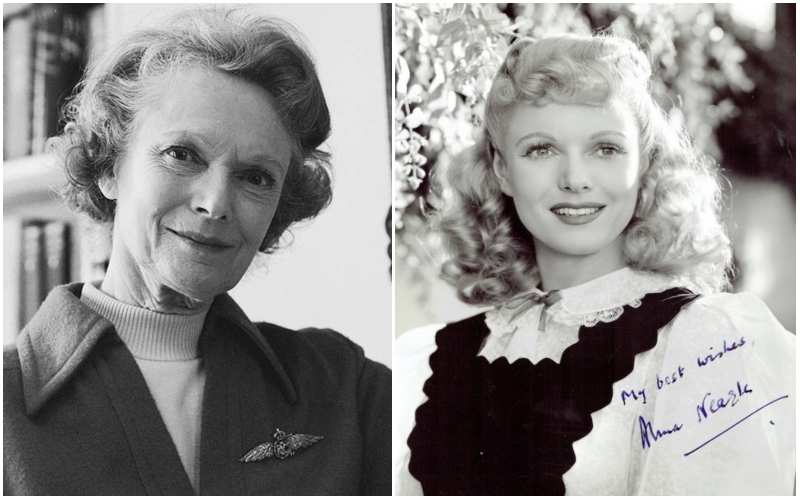 Anna was one of Britain’s greatest acting treasures in 1930s through 1950s and she’s Nicholas’ great-aunt on his father’s side. Known for her portrayal of such historical figures as Queen Victoria and Nell Gwynn, she starred in almost forty movies over the course of her career.

Neagle was married to director Herbert Wilcox, who directed most of her movies, from 1943 until his death in 1977. Anna passed away in 1986 from cancer.

He’s a biologist based in United States. Not much is known about his personal life. 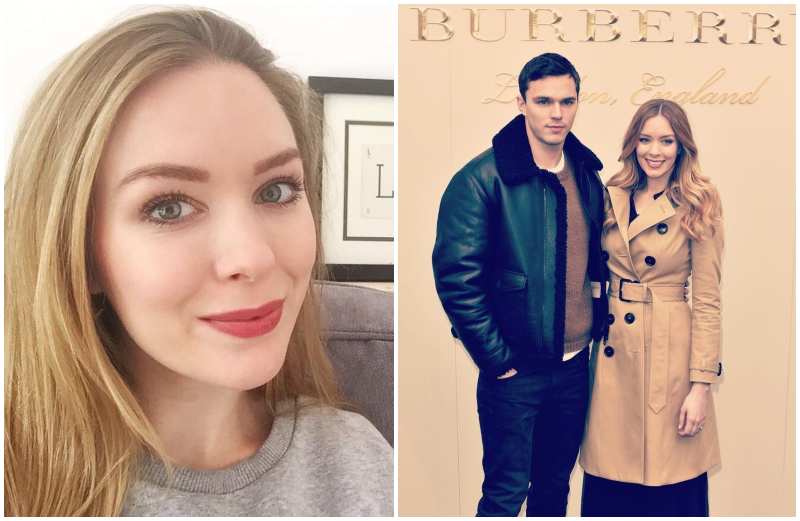 Rosanna is an actress, just like her older brother. Her most notable film appearances include roles in Captain America: The First Avenger (2011) and The Lobster (2015). Rosanna was also lucky to join Nicholas in the movie Kill Your Friends (2015). 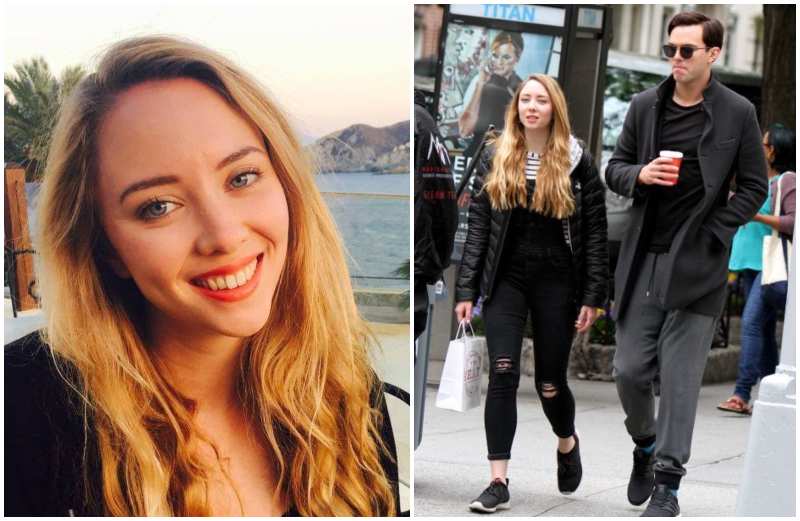 The youngest of Hoult siblings also found her passion in acting. However, unlike Nicholas and Rosanna, Clarista mostly sticks to lesser-known British television series. 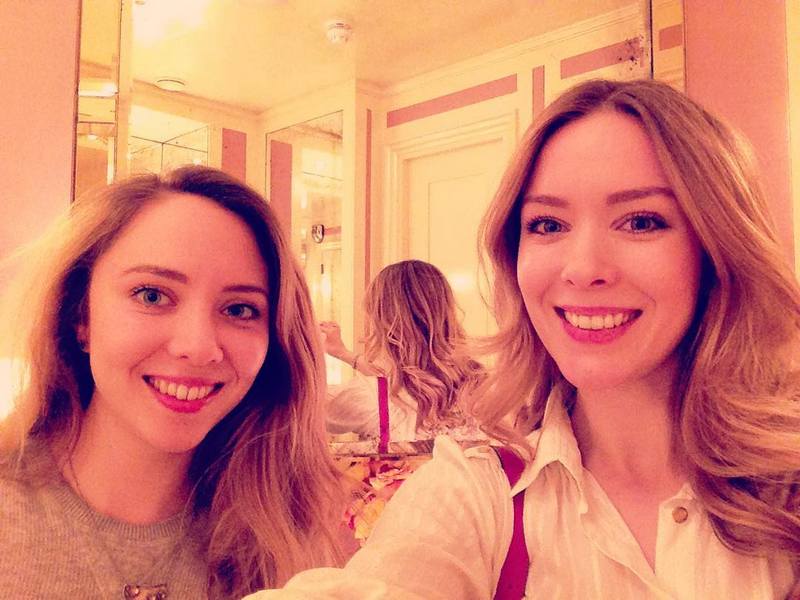 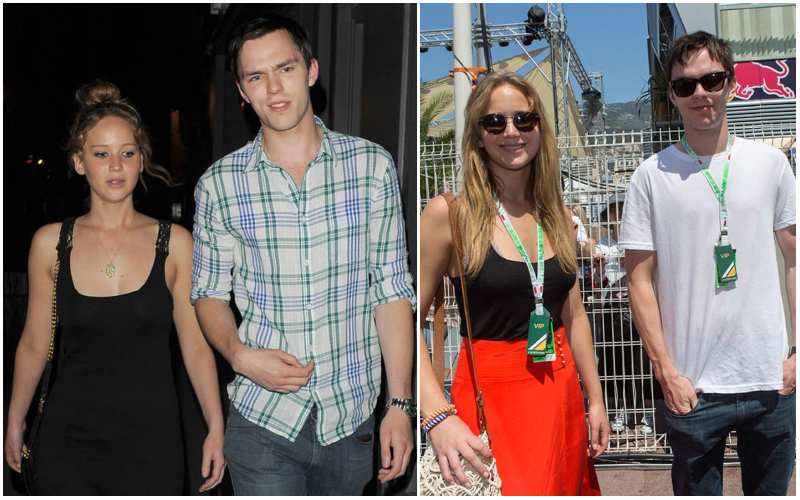 Jennifer and Nicholas while filming X-Men: First Class (2011). Both Lawrence and Hoult were in the beginning of their twenties and just starting out in Hollywood. Lawrence was always the most well-known part of the couple. She’s the star of The Hunger Games film franchise, as well as an Academy Award winner for the film Silver Linings Playbook (2012). Jennifer is the second youngest Best Actress winner having received the coveted award at the age of 22. In addition, she’s one of the highest paid actresses in Hollywood and an outspoken feminist.

Lawrence and Hoult broke up in 2014 due to their busy working schedules. Since then, she’s been romantically linked to the Coldplay frontman Chris Martin and famous director Darren Aronofsky. 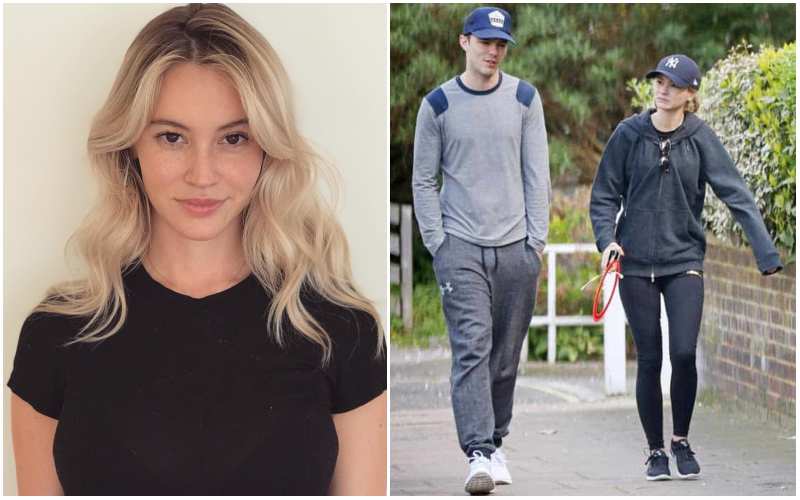 Duration of relationship: March 2017 – till date

Bryana is a California-born Playboy and Maxim model. The young stunner conquered Nicholas Hoult’s heart with her beauty and the two started their relationship in the March of 2017. Before him, she was seen with such celebrities as Leonardo DiCaprio and Brody Jenner. 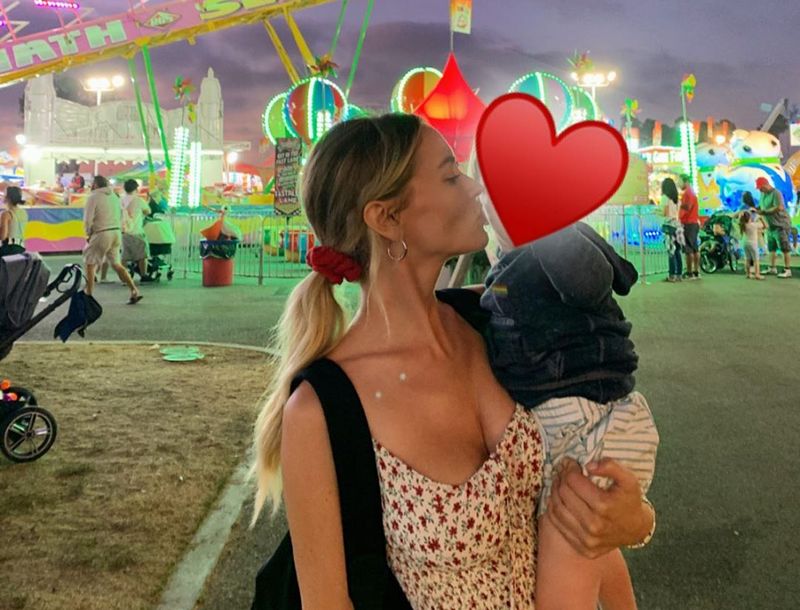 The beautiful couple were blessed with a child in the beginning of April 2018, however, their baby’s name remain unknown. Still we know that it is a boy.