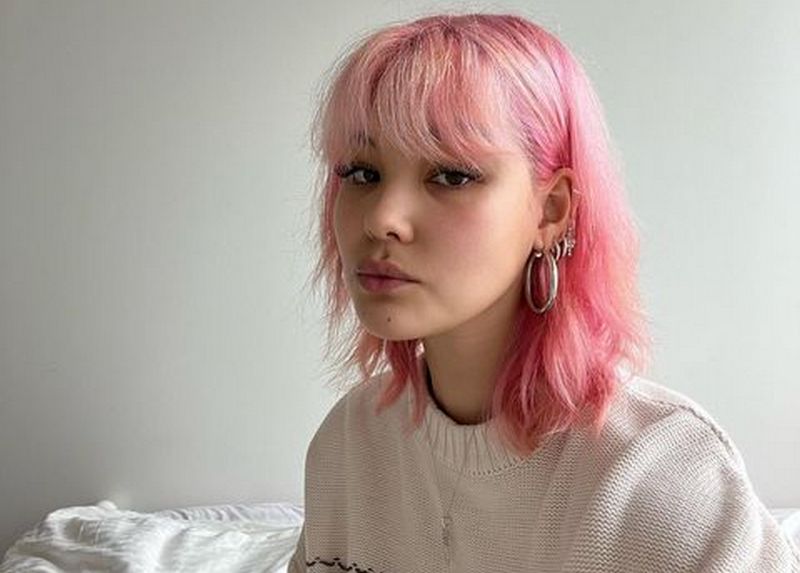 A talented singer-songwriter and YouTuber, Audrey Mika saw the light in California, in 2000.  It would be interesting to know that she started taking vocal jazz classes as a child. In addition to that, she had been passionate about dancing for a long time and had been doing this kind of sport for 14 years until quitting in 2018.

Her path to prominence began in 2015, when she first uploaded a video of her original song on YouTube. Three years later, Audrey managed to present the first studio album called Are We There Yet. In 2019, she released the second album Level Up. Apart from creating music, she used to make covers on popular songs by such singers as Ariana Grande, Billie Eilish and others. Furthermore, that same year she became even more famous thanks to a single Y U Gotta Be Like That that went viral on TikTok. Finally, in 2020 she introduced the first EP titled 5 A.M.

Nowadays, the celebrity keeps pursuing a career in the music industry and is doing really well at it. She collaborates with various artists, writes lyrics and releases singles one after the other one.

But what is known about her family? Who are her parents? Does she have siblings? Is she dating someone? Let’s find it all out right now! 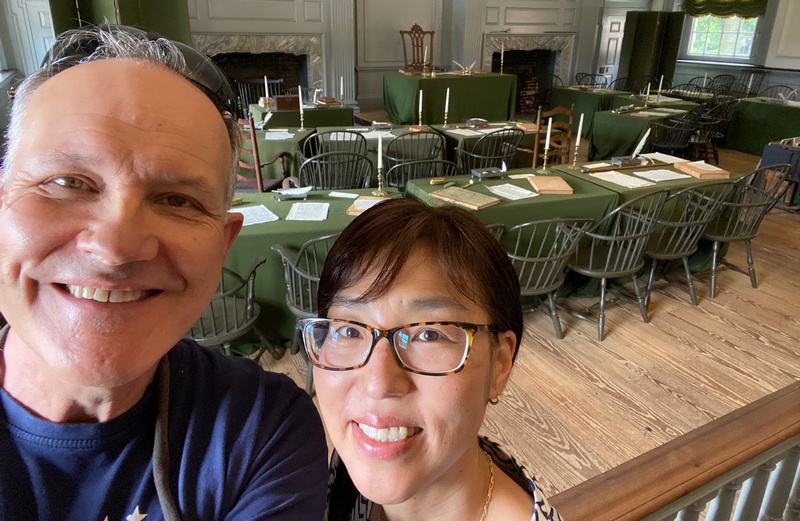 Scott is a jazz musician. He is very close with a stellar daughter and is proud of her achievements. During the celebrity’s multi-city tour, the whole family had been with her, helping and managing different important things. Due to the fact that Scott is active on social media, he posted all the details of the tour that were happening behind the scenes on Facebook.

Miho has Japanese roots. It is also known that she is a former athlete. In a marriage with Scott, she gave birth to two children and shares a tight bond with them.

The sister Samantha is very active on social media and Instagram in particular. She likes sharing things about her life with followers and often posts photos and videos. According to her, she is surrounded by good people, who help her grow and keep her grounded at the same time. Together with her dad, she had a journey down the Mississippi River. In such a way, they will always remember the victims of COVID-19.

Coming closer to Mika’s personal life, very little information is known about it, as the star remains very discreet about it. However, we do know that she is possibly single now and has never been married.

She doesn’t have any children as yet.