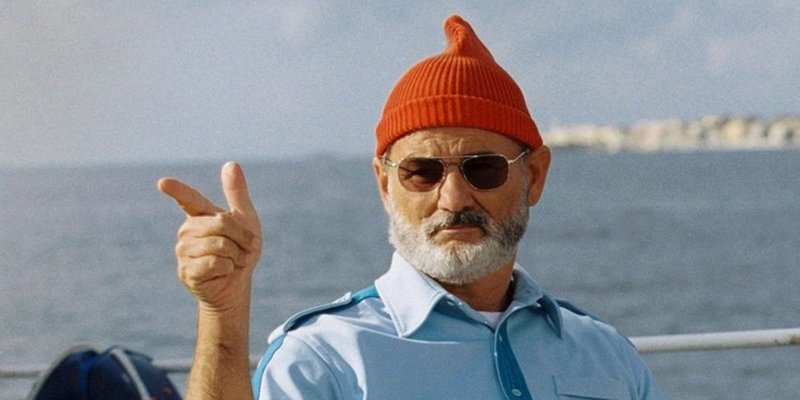 Bill Murray is a living legend of world cinema. His name is closely linked to a host of vibrant movies and unique images. He is considered as the most hilarious womanizer and the most charming Ghost Buster the world has ever known.

Williams James Murray (his full name at birth) spent his childhood in Illinois – in the small town of Wilmette and attended a Jesuit school. He grew up as a naughty child with the glory of a true hooligan. Bill preferred playing golf and attending School Theater. In high school at Loyola Academy, Murray was captain of the soccer team and the lead actor in one of the school’s musicals. Who knows how his life would have been if he did not visit those drama lessons.

The film, which lifted Murray to the top of the Hollywood Olympus, became a fantastic comedy Ghostbusters in 1984. Bill appeared very convincingly in the role of Dr. Peter Venkman. His character received a cult status. After this, he starred in a number of films. But what is known about the actor’s family and what role did it play in his life? Let’s find out all the details together. 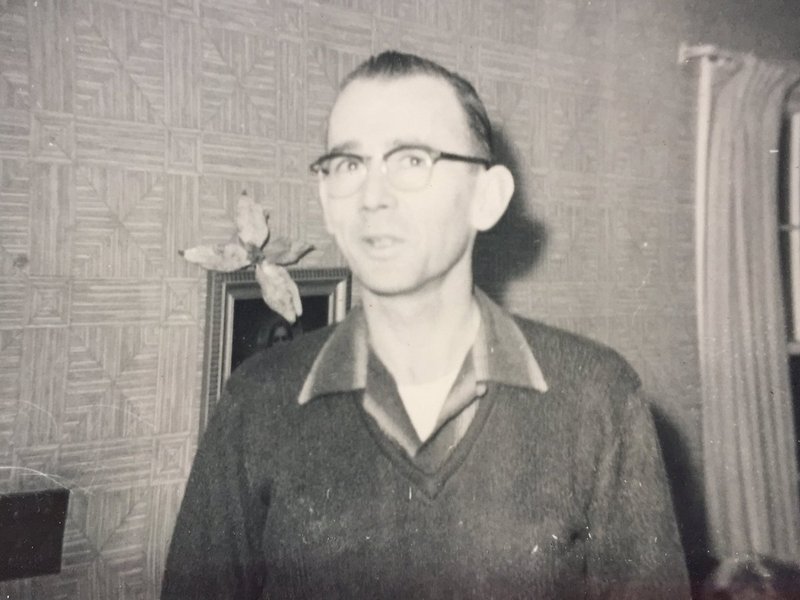 He was a lumber salesman and a simple worker, but at the same time, a devoted family man. He coped perfectly with his most important mission, he brought his children up in a good way. He taught them to be who they really are. When Bill was 17 years old, he died from complications of diabetes. His death was a huge loss for everyone in Murray family.

She was a mailroom clerk at American Hospital Supply Corp. for 17 years before retiring in 1986. Lucille was a prominent socialite, after her husband’s death she became president of the Pere Marquette chapter of N.A.I.M., a Catholic widows’ organization. She was a Democratic election judge for New Trier Township.

Lucille died of cancer at the age of 67 years. The woman infinitely loved her large family. Her home was noted for dinners and other gatherings in which everyone matched wits and humor.


Bill has 8 siblings: 5 brothers and 3 sisters

Who are Bill Murray’s siblings? 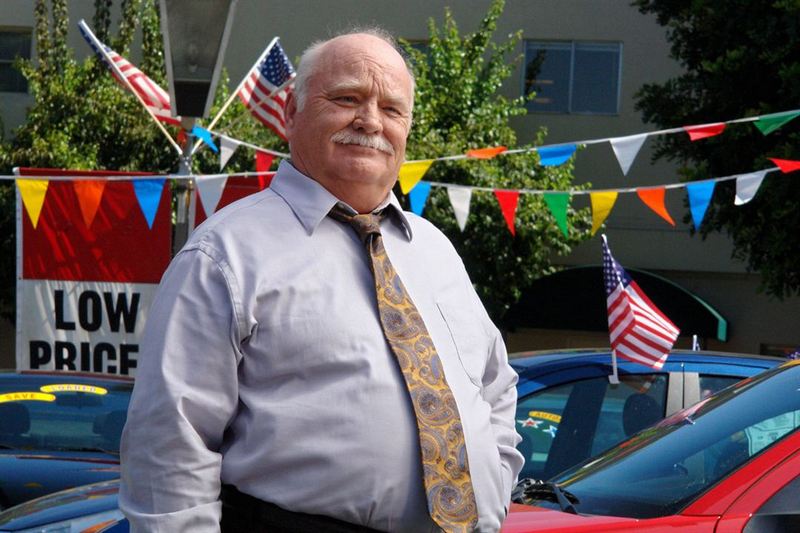 Elder brother of Groundhog Day (1993) star is an actor and screenwriter, known for plays in Caddyshack, Sixteen Candles, Multiplicity, As Good as It Gets and more. He became the author and actor in the Saturday Night Live show during 1975-1982. It turns out to be his most important work, which was nominated for three Emmy Awards. One could not forget that he made Bill come into the film industry. 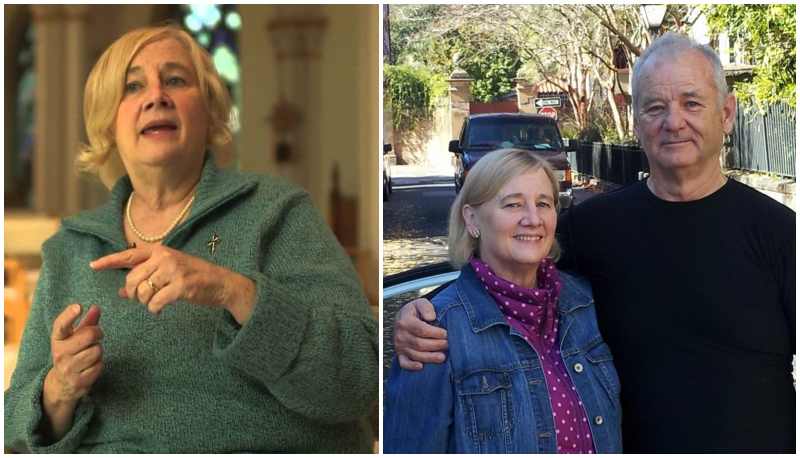 The girl inherited the devotion of religion from her parents and decided to dedicate her life to it. She became an Adrian Dominican nun in Michigan. Moreover, she has traveled the United States in a one-woman program, portraying St. Catherine of Siena. Bill occasionally visits her in the church, but to say that they have a wonderful relationship is quite hard. 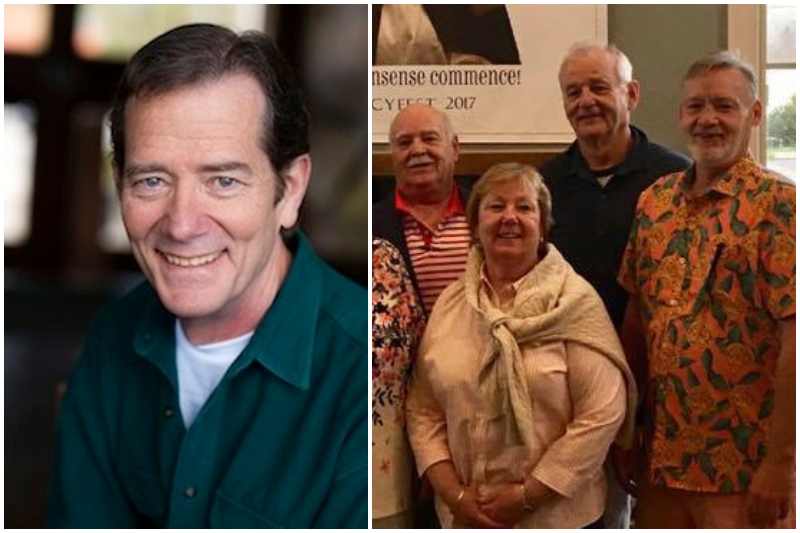 If it is possible to use such a crass term, Bill’s brothers were not quite ordinary guys. They all chose the same profession. Nevertheless, isn’t it a good thing? John Murray appeared as an actor, writer, and producer. His best movies are Starting Over (1979), Caddyshack (1980), They All Laughed (1981), Scrooged (1988) and more. 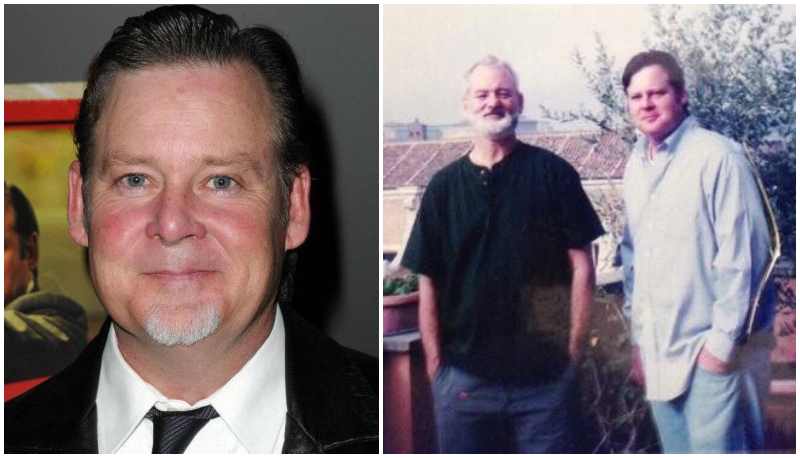 As you may have guessed, Bill’s younger brother is also an actor, occasionally he works as a director, screenwriter, and producer. He has had prominent roles in television TV shows such as Mad Men, Grand, Love & War, Shameless.

Together with his brothers, Bill and Brian, they own a country-club themed restaurant, the Murray Brothers “Caddyshack”. It is named after the 1980 comedy film, which starred all of them. The restaurant is located near St. Augustine, Florida. Joel has been married to Liza Murray since September 16, 1989. 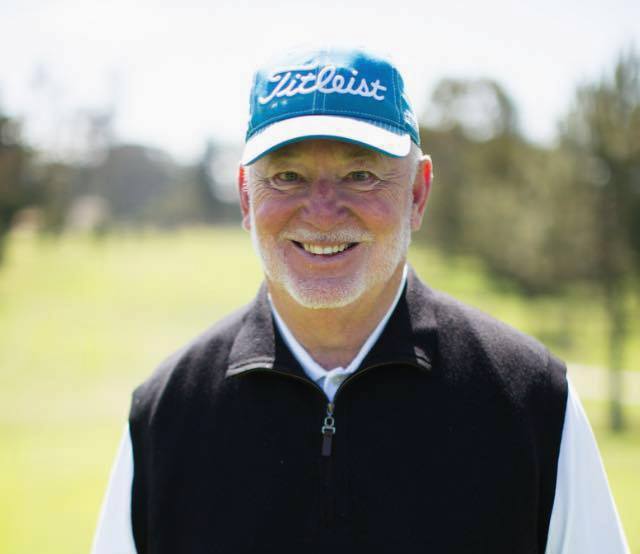 He is married and has 3 sons. Ed lives in Santa Maria, California and used to work in Morgan Stanley. 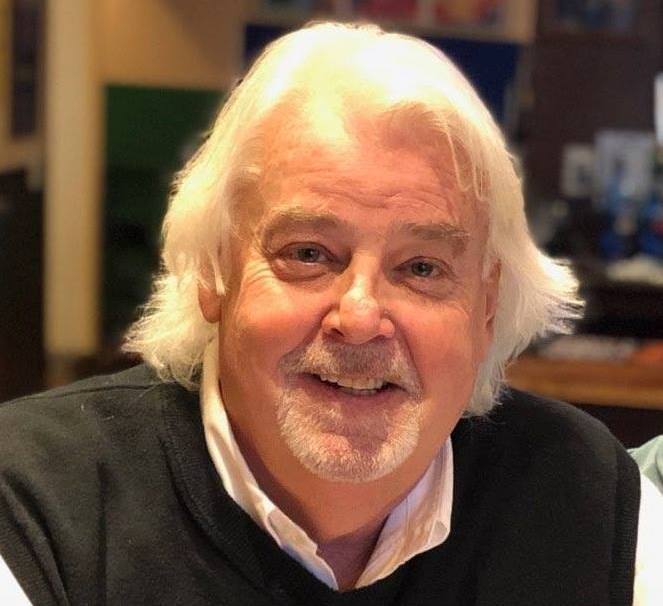 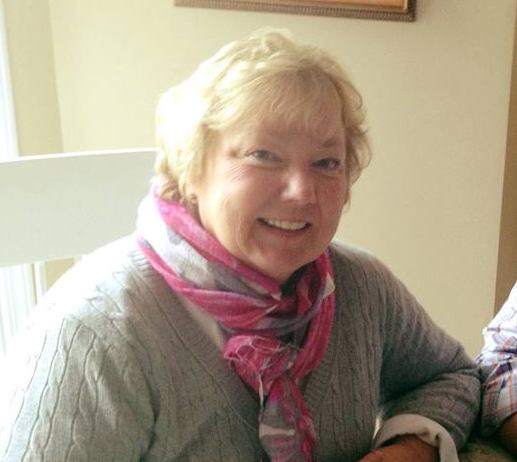 Nothing is known about Peggy. 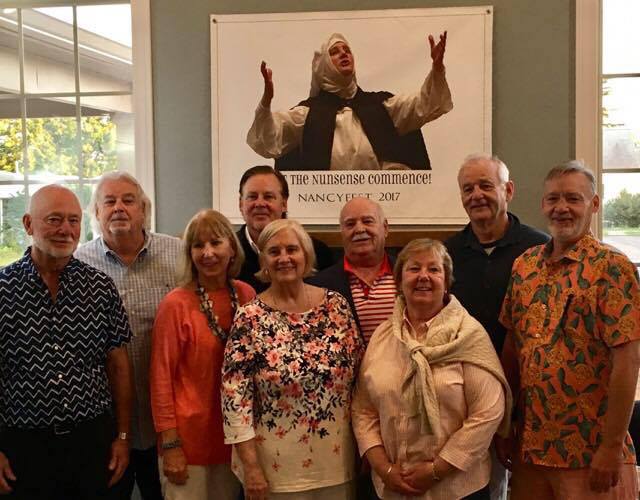 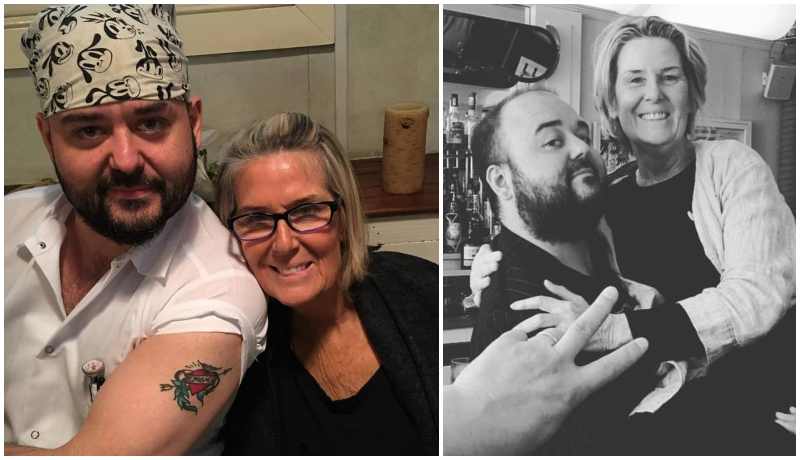 Charming Hollywood comedian was married twice. For the first time, the personal life of Bill Murray flowed along the same course as Margaret’s Kelly path. They married on Super Bowl Sunday in Las Vegas in 1981. She gave birth to two sons. However, neither the general life nor the children could not save this union.

The final point in the relationship was the fact that even before the official divorce from Margaret, he cheated on her with costume designer Jennifer Butler. 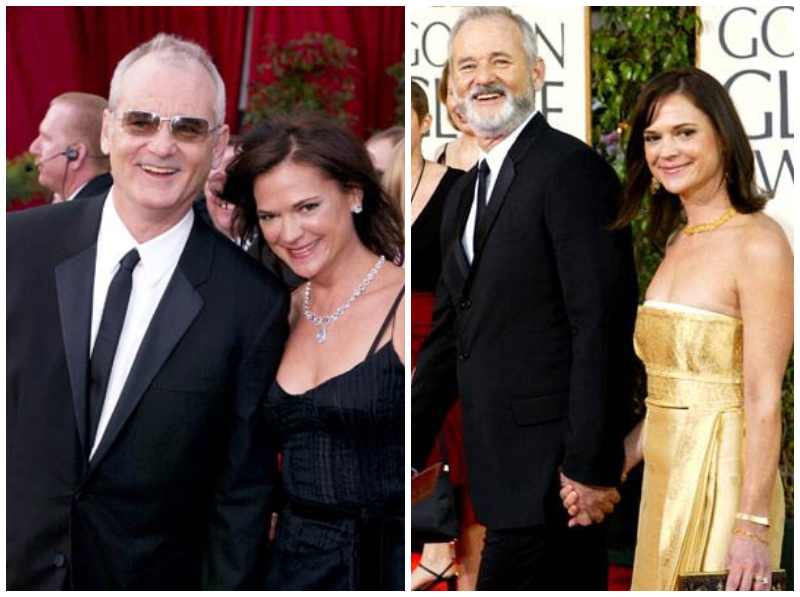 Jennifer worked as a costume designer. Bill met her during the shooting process. They got married in 1997 when they already had three children. Nevertheless, despite the fact, the couple broke up in 2008. In the judicial divorce proceedings, the former wife pointed out the cause of the severance of the relationship of her husband’s numerous infidelities and addiction to drugs and alcohol. He, of course, denies this.

Who are Bill Murray’s children? 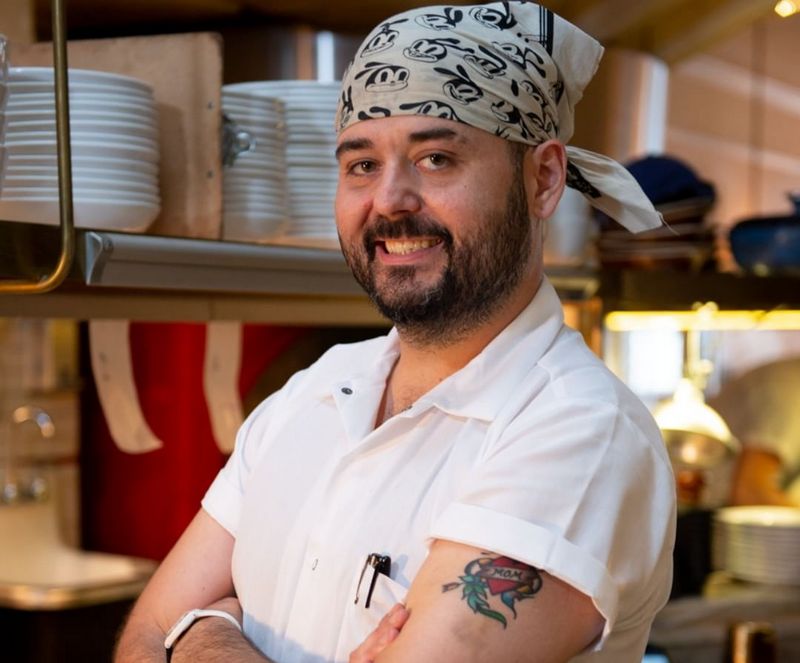 Homer is the first child of Ghostbusters (1984) star.  He was an actor for some time and even appeared in such prominent movie as Broken Flowers (2005). Now he is a bar owner. 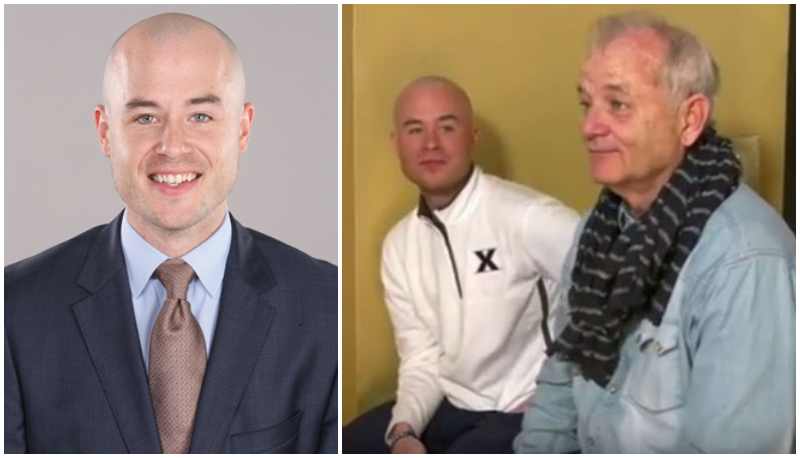 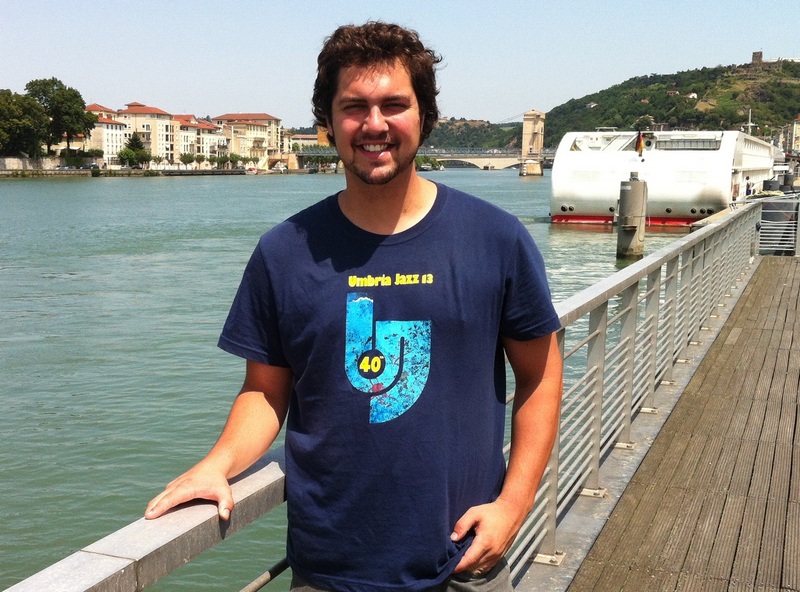 The boy’s main passion is music. Caleb constantly learns new instruments and genres, writes lyrics and music and publishes albums. His first studio album was released in 2017 and was called Homemade. He is a member of the band  Caleb Murray and the Blue Horizon. 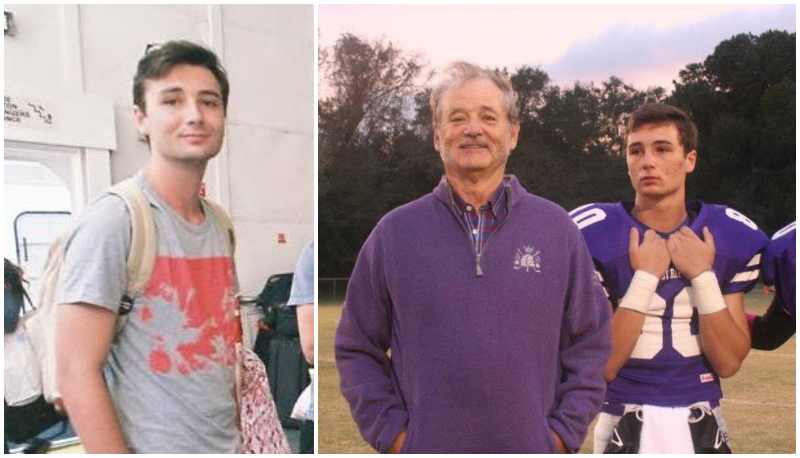 Jackson had studied at Clemson University. He loves to travel as well as protect the rights of animals. He has a girlfriend named Elena. 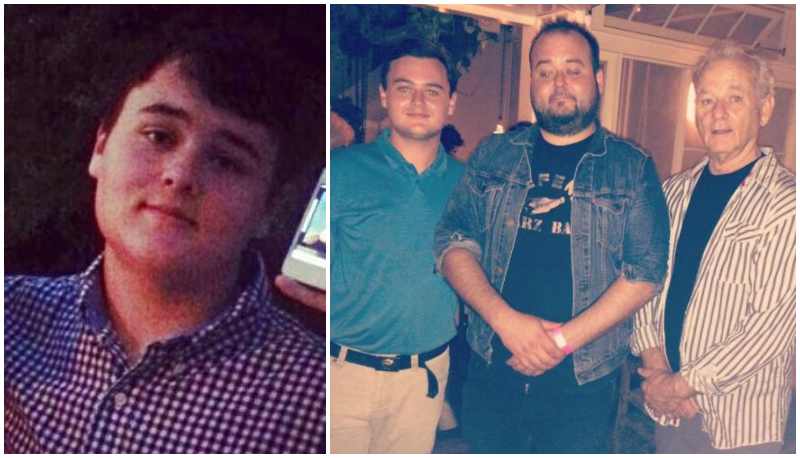 All Murray’s boys are devoted to golf and Cooper Murray is not an exception. Golf is an old family tradition, which they all support for a long time. 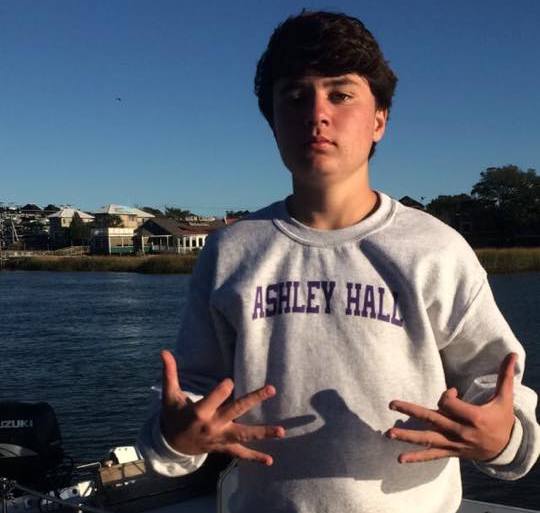 The youngest son of the Groundhog Day (1993) star. He attends the First Baptist Church School and lives in Charleston, South Carolina. 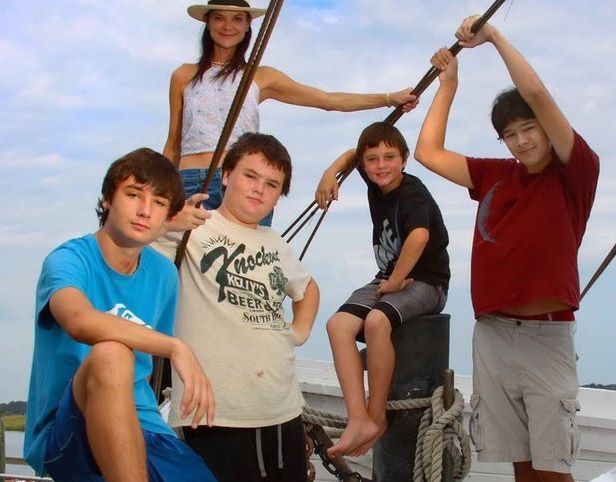