The Resident Evil star Boris Kodjoe and his cute family 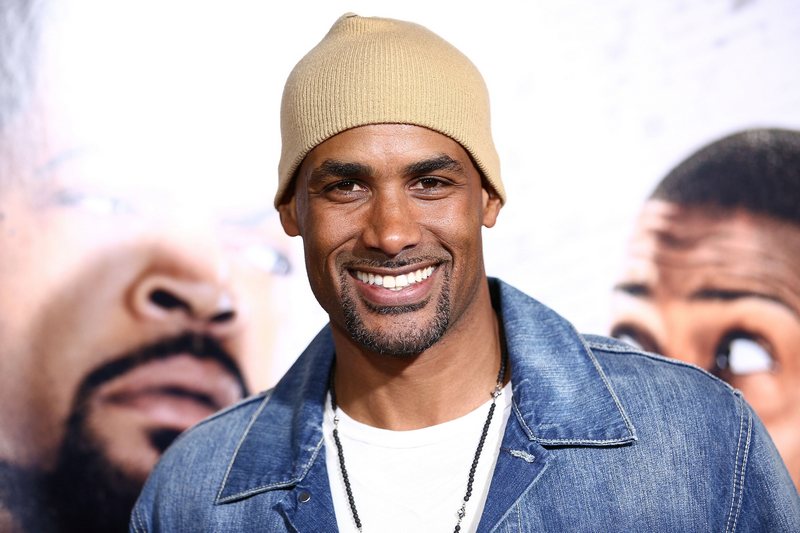 The Resident Evil star Boris Kodjoe and his cute family

Boris Kodjoe is the famous actor, whom you would probably remember from popular series the UnderCovers, comedy series Real Husbands of Hollywood or the fourth and fifth series of well-known blockbuster Resident Evil. Boris also starred in a movie Brown Sugar, which was released in 2002.

Boris was born in Austria, but as a student, he got a sport scholarship and moved to the USA. He played tennis for the athletic team of Virginia Commonwealth University. Future TV star saw his career as a professional tennis player, but a nasty back injury ruined his plans. Boris decided to try himself as a model.

It was a challenge for him, as he had to attend voice and acting classes in order to get rid of his accent. Anyway, he overcame all these difficulties. Such widely known clothing lines as GAP and Ralph Lauren invited him to be their model. Later on, he found himself interested in acting and made his debut in a movie Love and Basketball (2000). 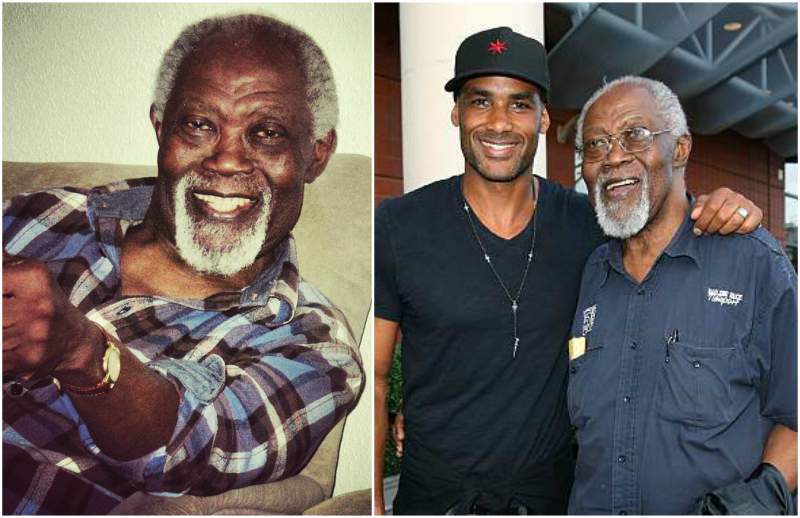 Boris father Eric Kodjoe was a physician of Ghanaian origin. Eric and Ursula Kodjoe divorced, when the future actor was only six years old. Unfortunately, Eric died in 2016 at the age of 78. Boris posted a very touching and full of love letter to his dad on his Instagram account. All his fans and friends shared Boris’ grieve with him. 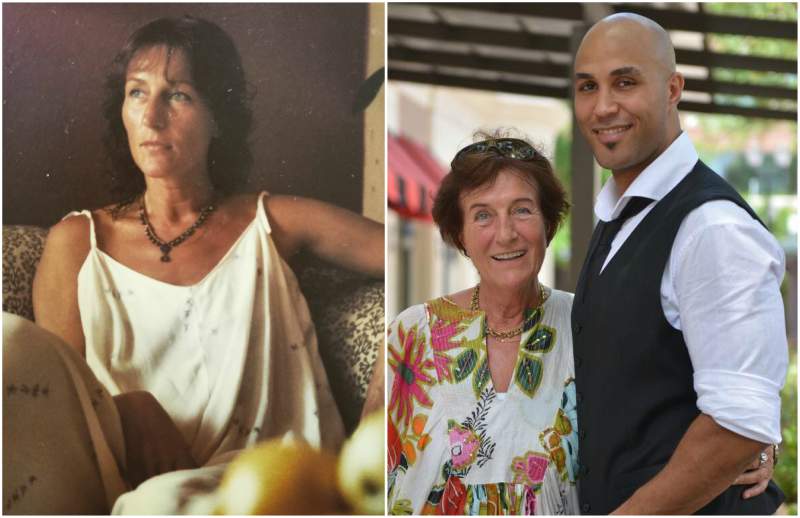 His mother Ursula was a devotee of Pasternak’s’ novels and poetry, that is how the Brown Sugar star got his name. Ursula is a German psychologist. She now works and live in Freiburg, Germany providing Family, Couples and Individual Therapy. Boris was not the only child in the family. He has two sisters – Nadja and Lara, and a brother. 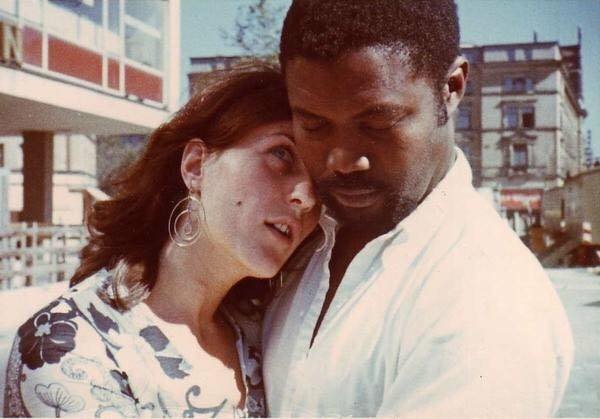 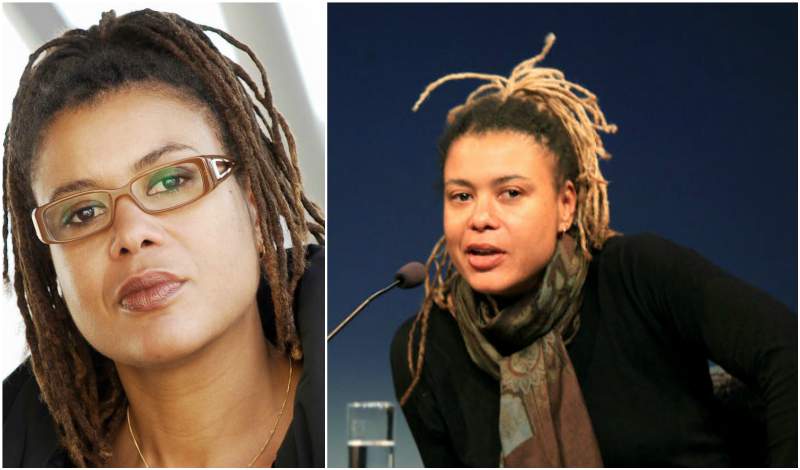 Nadja lives in Munich, Germany and works in University of Bayreuth. 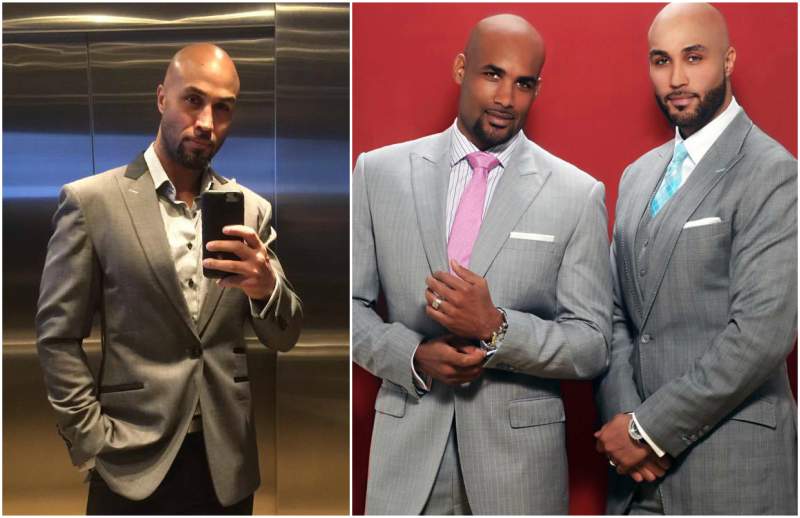 The brothers are very close. Boris claims, that his brother Patrick is like his twin. Both brothers were into sports – Patrick played basketball at the same University team. Later on, he left his sport career and started World of ALFA, a tailoring company, together with his elder brother Boris. Patrick is very dedicated to his family. He is married to Nicole Kuykendall Kodjoe. The couple have two kids – a girl and a boy. 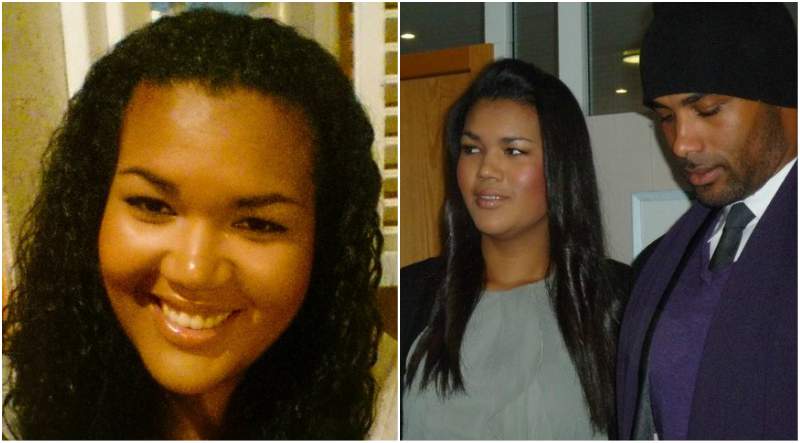 We do not know for sure whether Lara is the sister from same parents, as it is said that she was born in Croatia. Also some online sources claim, that Ursula is a mother of three kids, it can be a false info.  If you know more, it would be great if you could share it with us. 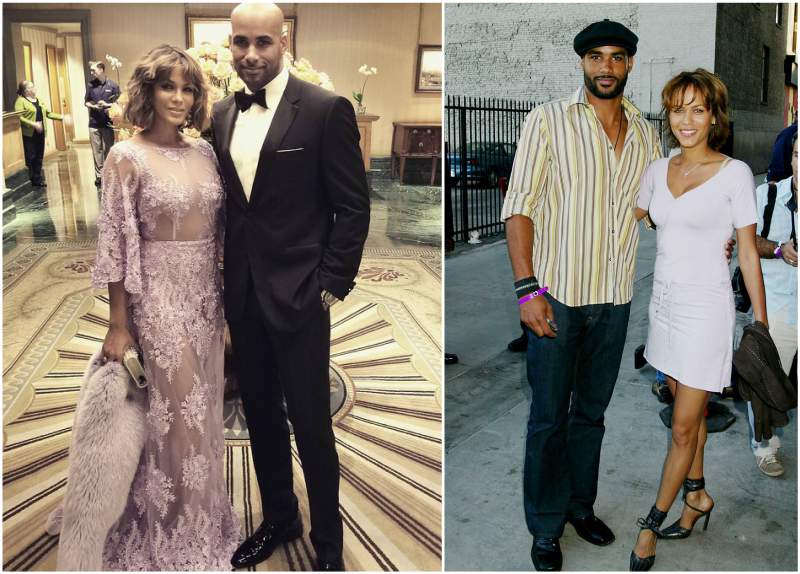 Duration of Marriage: May 2005 till date

The UnderCovers star met his future wife Nicole Ari Parker at the movie set, where they both acted in a drama Soul Food: The Series from 2000 to 2006. Nicole and Boris love to remember that their first date was at Arthur Ashe Foundation Gala. They were dating for three years until Resident Evil star proposed to Nicole in 2005. They got married in May 2005. Now they are one of the most beautiful and sexy couples of Hollywood. Nicole got to know about her pregnancy just after the proposal, and on March 5, 2005 the Kodjoes welcomed their daughter. 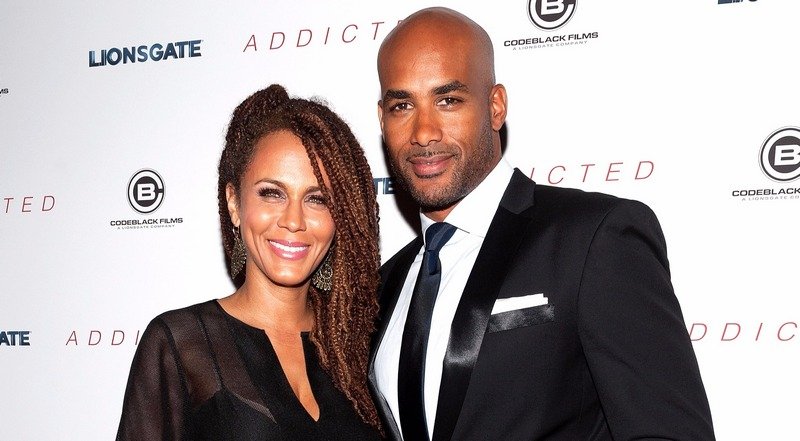 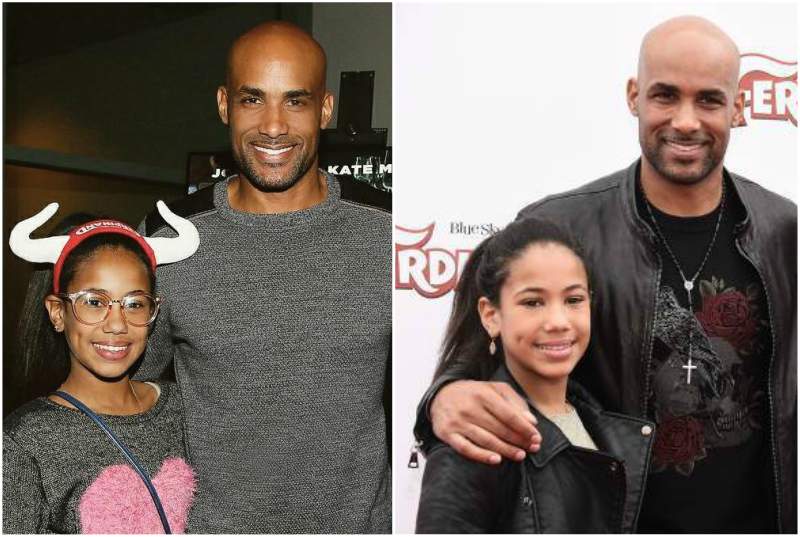 Sophie was born with spina bifida. It was a shock for parents, as the health pathology got obvious after the baby was born, no one could suspect that during pregnancy. Boris and Nicole experienced severe stress, but they together managed to overcome it and support each other in those difficult circumstances.

They revealed their feeling and memories about that period in the interview in 2009. Now Sophie live a relatively normal life. She still has some complications from her diagnose. Neurogenic bladder, caused by the severe urinary tract infection, is one of them.

Her parents, Boris and Nicole, founded Sophie’s Voice Fondation (SVF) in her honor. The Foundation supports children with spina bifida. SVF activity also focuses on prevention of neural tube birth defects, integration of medical care and wellness programs in multicultural communities and other. Sophie is not the only child in the Kodjoes family. 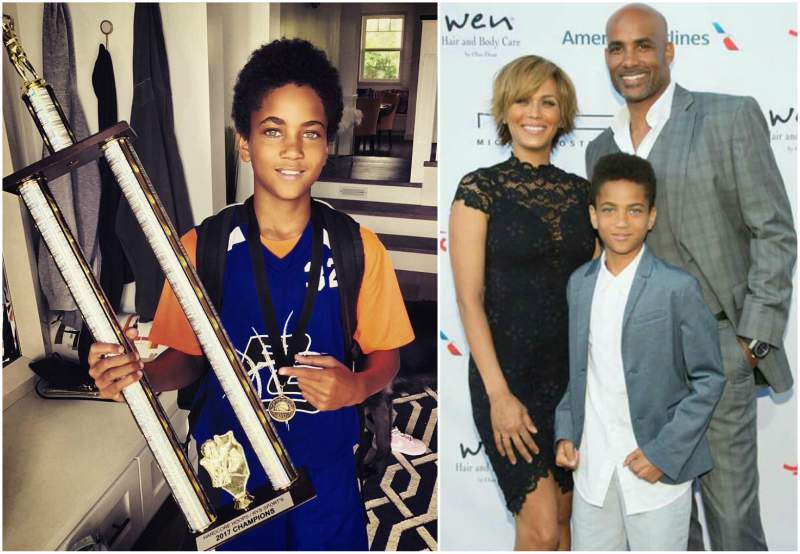 Nicole remembers her suffered from postpartum depression after Nicolas was born. As Nicole admits, her strong concern of protecting Sophie gave strengths to get control over her emotional state. Today the whole family resides in Los Angeles, California. 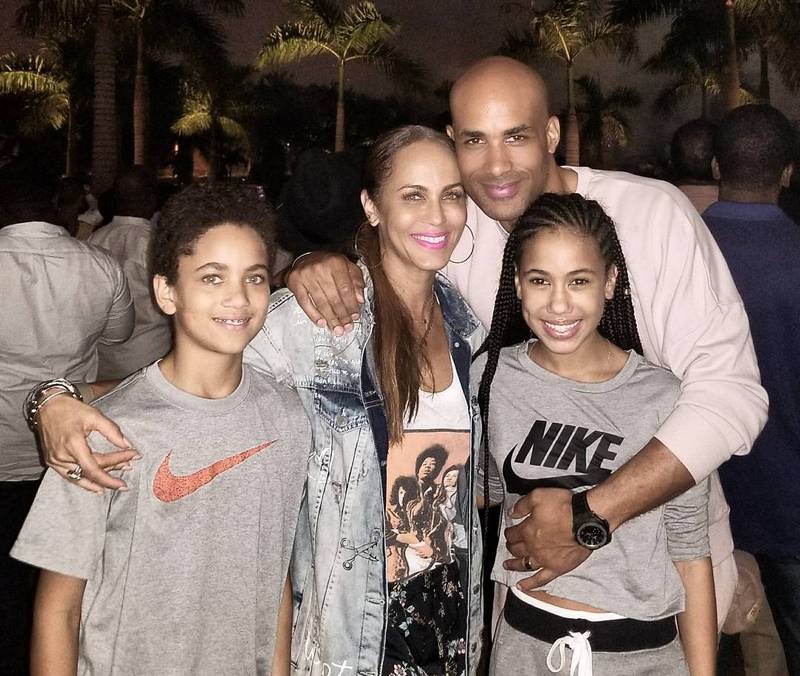 Meet Dark Phoenix star, Kodi Smit-McPhee and his family of actors
The League Star Jason Mantzoukas and His Family