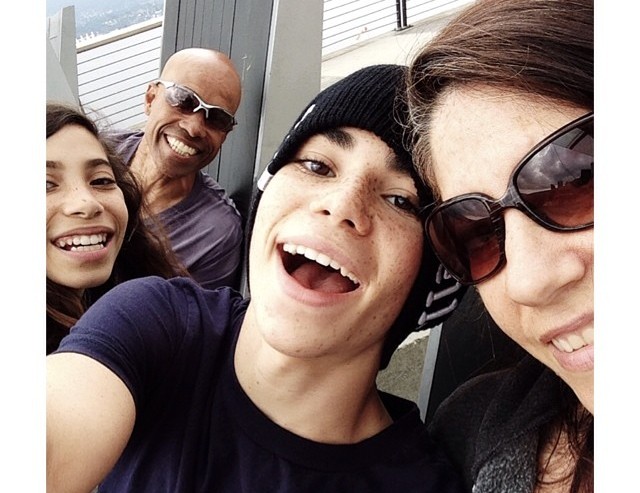 Cameron Boyce made his debut TV appearance in 2008. This time, he was nine and on the music video of Panic! He went on to feature in films like Mirrors (2008), Eagle Eye (2008), Grown Ups (2010) and some others. Before he ever appeared on screen, Boyce had already begun a career in modelling since the young age of seven. The cute child was subsequently featured in several print campaigns and advertisements and some Disney Store catalog.

Just three years after he became known to the public, Cameron was already becoming a guest on Disney. Like so many teenage boys, Luke Ross on Jessie (2011) loves to dance and started training at a young age in different dance styles. He is now a professional dancer who has found his comfortable niche in break dance and hip hop.

Cameron together with four of his male friends formed a dance group X Mob. They rehearse and perform together as often as possible. When Boyce is not busy dancing, modelling or acting, he is singing or on the basketball court or with his Xbox 360. His crew has featured on highly acclaimed dance competitions like Shake it Up and Dancing with the Stars. 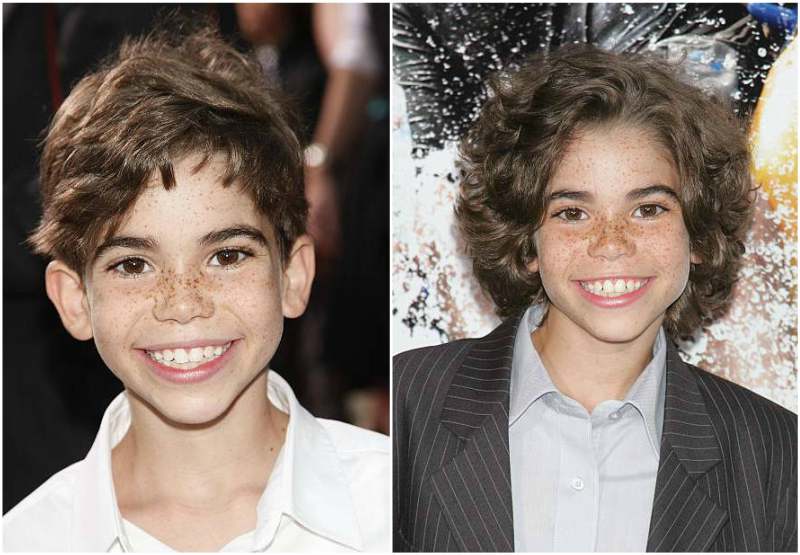 For a boy as young as Cameron, more than friends, he needs family by his side. More than ever before, in these times while he is in his formative years, he should be surrounded by the love, guidance and encouragement of his family. We are however happy to announce that the Boyce family are doing justice to what is expected of them. They are his biggest fans and his strongest backbone in these times. Read on to know more about them.

Updated! Cameron Boyce died on July 6, 2019 in his sleep after a seizure resulting from an ongoing medical condition. 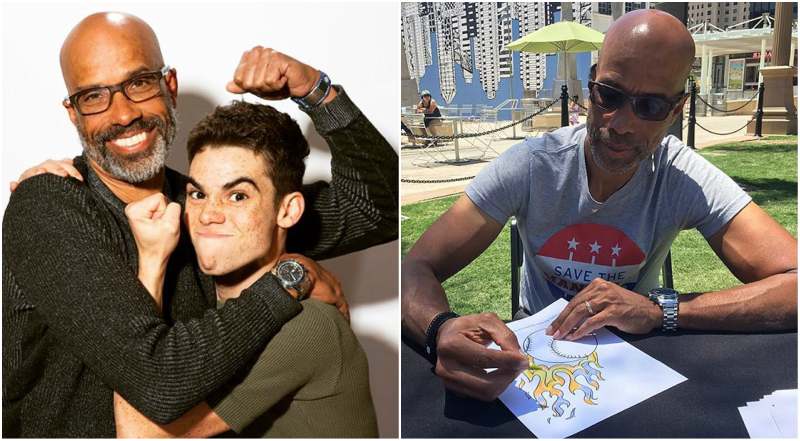 Boyce lives with his small family which includes his dog Cienna. His father Victor Boyce is of African American descent and is married to Libby of an entirely different race. The young star says his family is very supportive and they are presently his biggest motivation. 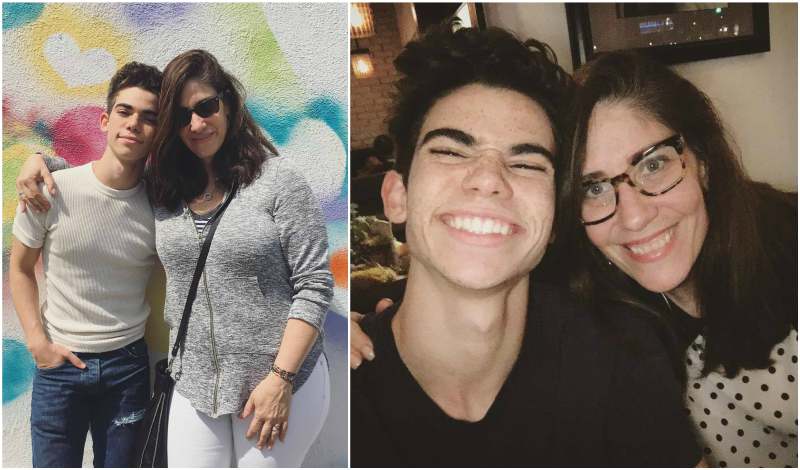 Libby Boyce is of Ashkenazi Jewish descent. The biracial teenager gets many questions as to whether he is an adopted child or not. These suspicions arise because he has a black father. Boyce just happened to take on more phenotypic characters from his white mum. What started as just his love for dancing and some little roles on TV has grown to become a huge career. Libby could not have been more proud of her son and she is ever ready to be there for her not-so-little-anymore son whenever he needs to. 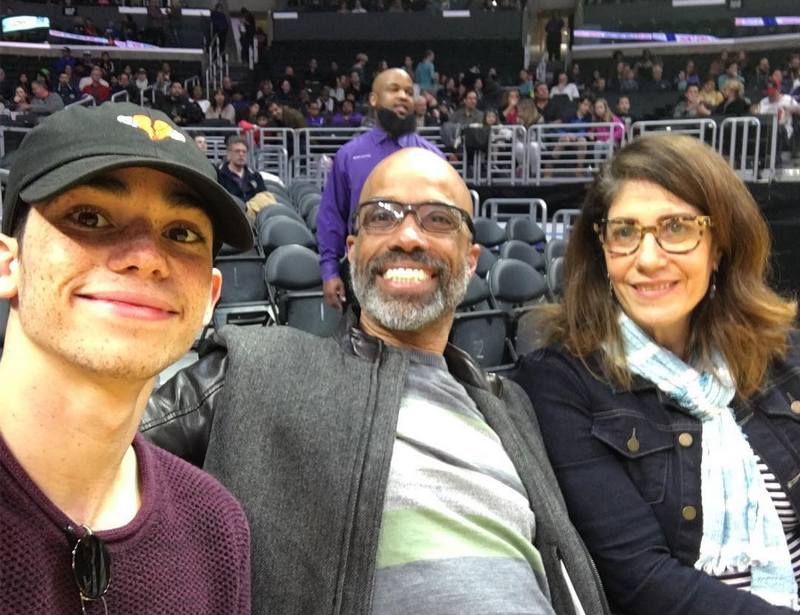 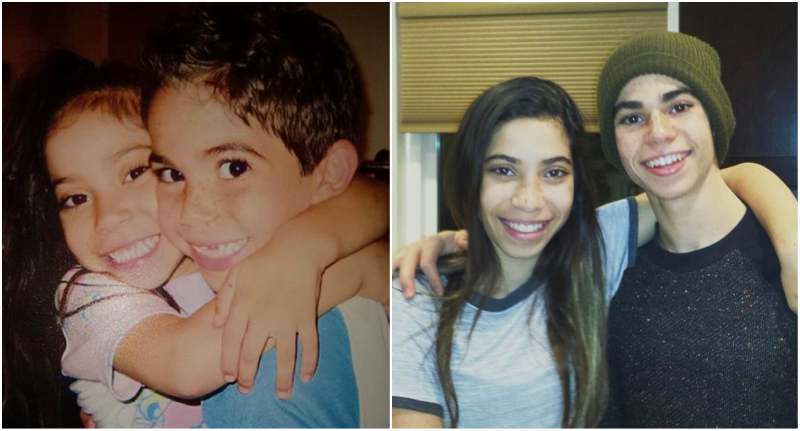 She is the only sibling to the teenage star (excluding the dog Cienna). She loves her brother so much even though we do not know so much about her. It is safe to say that Boyce is the most famous person in his family or even lineage. Maya is very supportive of her brother and both siblings share a close brother-sister bond. Do we think Maya might follow her brother’s steps? Seeing that none of them has ever been in the limelight before Cameron, could the cute sister have fallen in love with the show business? Only time will tell! Actually, Maya already played Mitchie in the Camp Rock Musical. Let’s keep our fingers crossed than that the Boyce family might ultimately be in the show business. 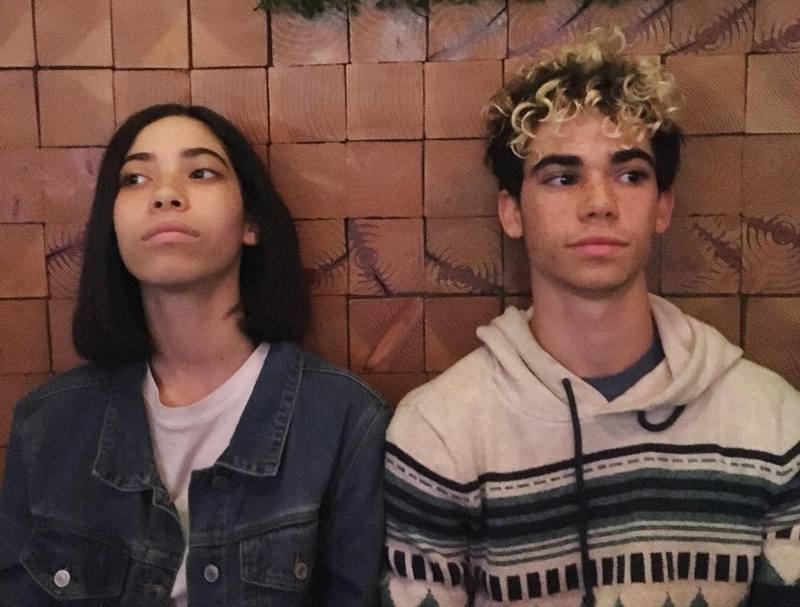 A close-up look into the family life of the famous Wiz Khalifa
Matthew Lewis, Neville Longbottom in Harry Potter, and His Family