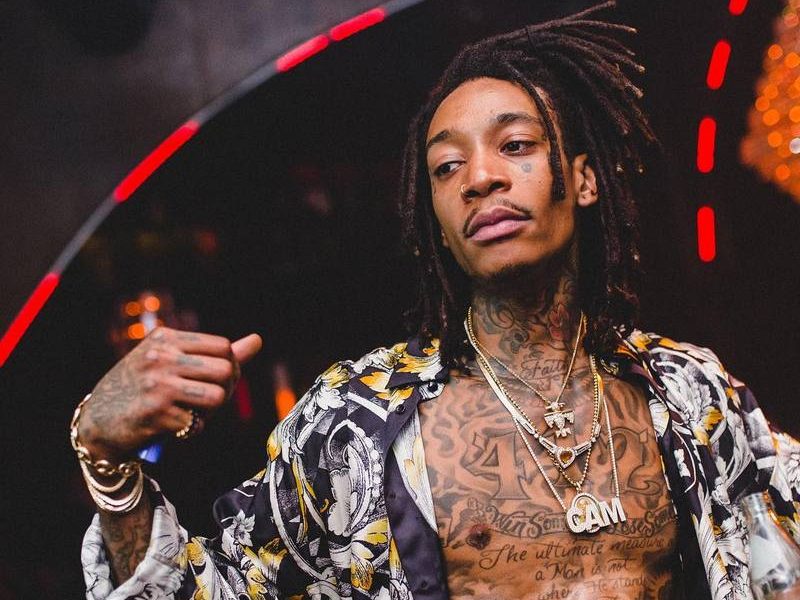 His birth name is Cameron Jibril Thomaz but he’s mostly recognized with his stage name Wiz Khalifa. Wiz is an American rapper, singer and songwriter with songs that have topped several charts since the beginning of his professional career in 2006. His most famous song is ‘See You Again’; this song was featured in the Fast and Furious movie series and even stayed for 12 consecutive weeks on the Billboard’s Hot 100.

He has been interested in music since he was a child and by the time he was 9 years old, Cameron was already writing his own songs. Wiz is the heavily tattooed artist who speaks boldly about his use for cannabis. He no longer pays for the drug as he’s now partnered with a company that creates a special strain for him. Read on as we take you through the personal life of this African-American star. 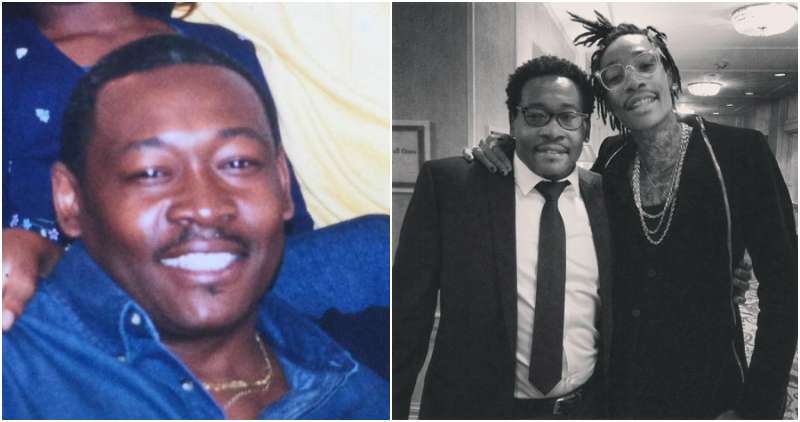 Laurence was in the US military service and was always moving along with his family. He divorced Khalifa’s mom three years after the would-be rap star was born and has remained in his son’s life ever since. Khalifa credits his dad as one of the reasons why he is the success he is today. Papa Thomaz was the ever supportive father who allowed his son live out the reality of his dreams. 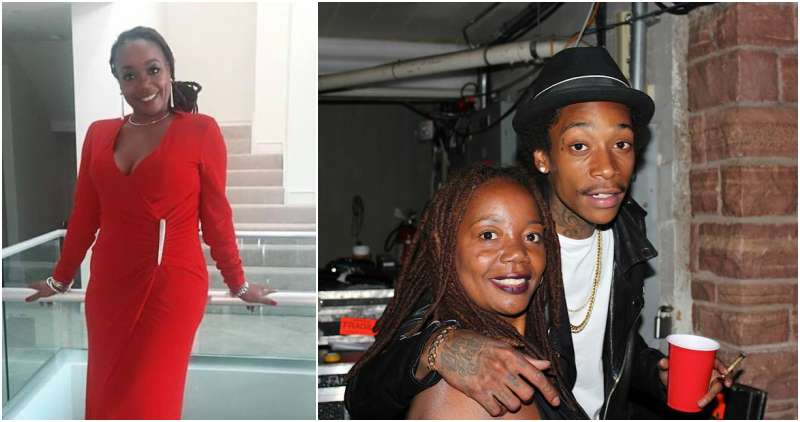 Peachie is known basically as the mother who has accompanied her superstar son to red carpet events a number of times. The bond between herself and her son is close-knit and she has been his biggest fan and cheerleader years before he released the Black and Yellow mega hit. 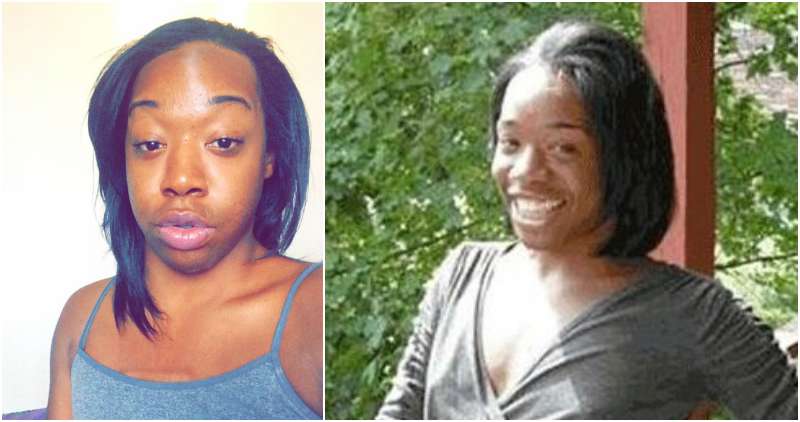 The identity of Wiz’s sister came into the limelight after she died. He never really spoke about his birth family until he expressed how the death of his only sibling has been the hardest thing he’s ever had to go through. The transgender Lala died peacefully with her mother by her side. The cause of death is yet to be revealed till date. 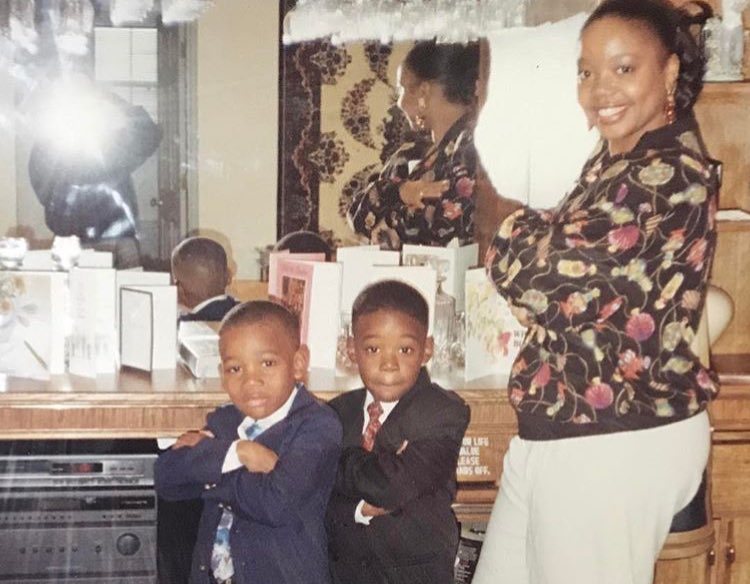 Little Wiz with brother and mother

Lauren Thomaz (half-sister from father side) 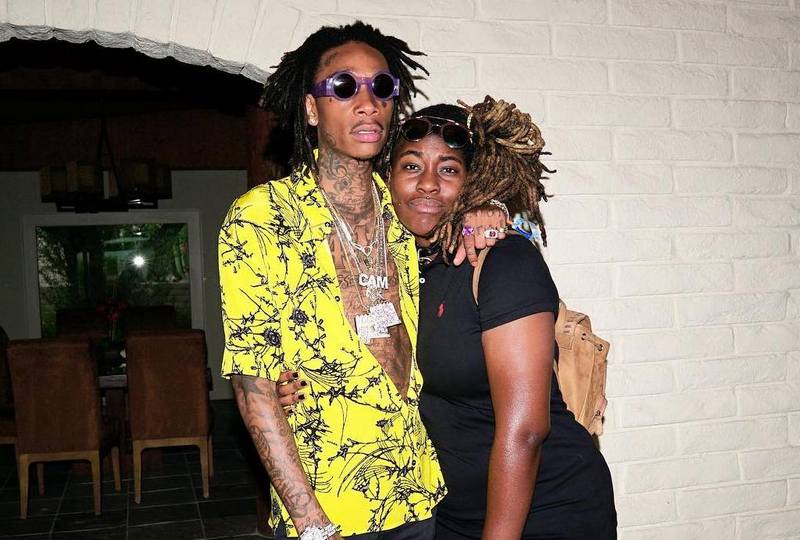 Not much is known about her. 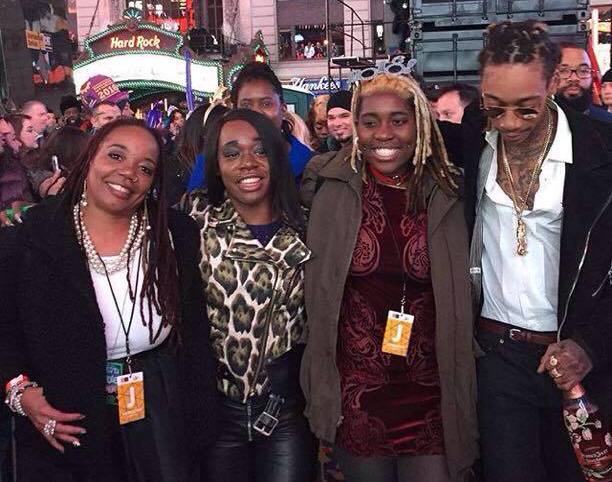 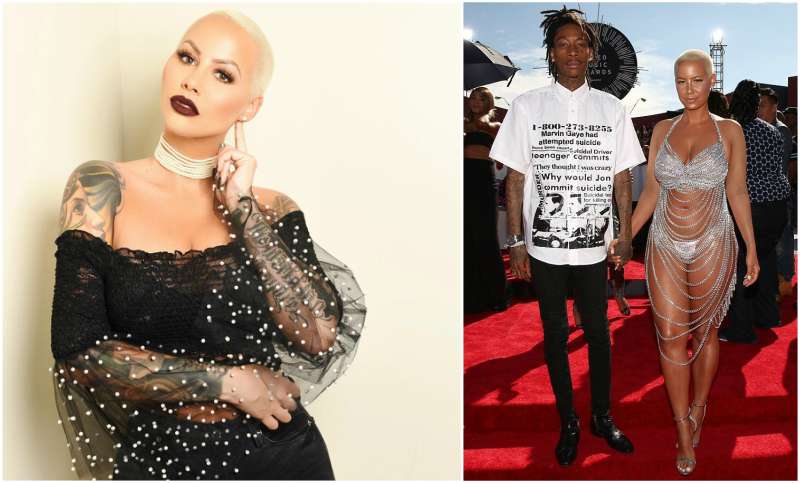 Amber Rose is one of the famous names in entertainment; she is a model, an actress, talk show host and just generally a socialite. She has tried her hands on several ventures including music and featured Khalifa on her debut single titled Fame in 2012.

The ex-couple had begun their relationship in early 2011 and officially tied the knot within two years in a fairy tale wedding. Their only son together was a few months old at the time they got wedded and just over a year into their marriage, Rose filed for a divorce citing irreconcilable differences. It was finalized in 2016 and till date, she shares custody of her son with Khalifa. 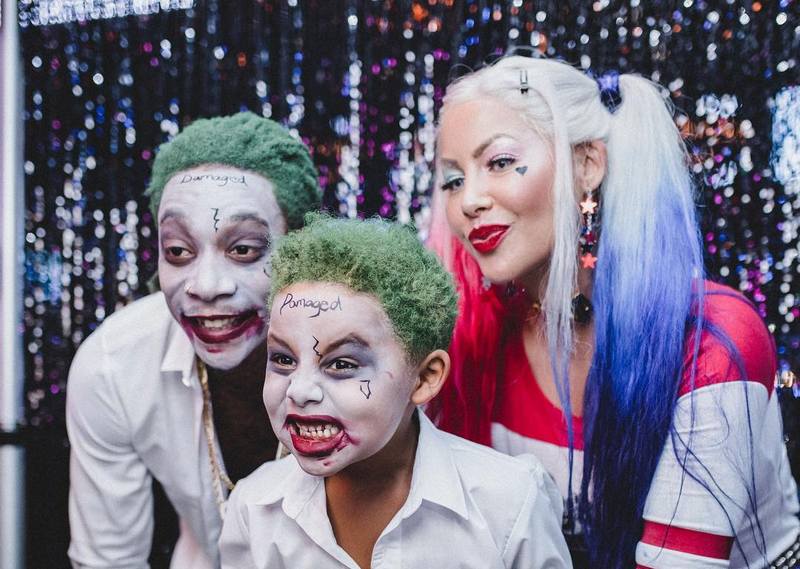 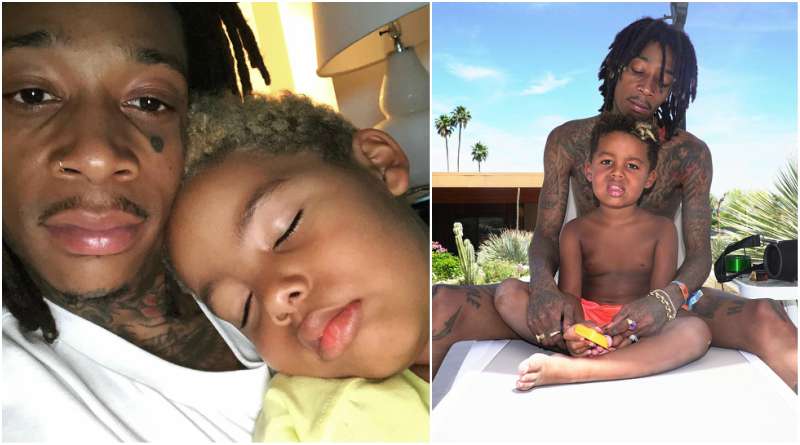 He is only five but has literally been living the fabulous life since he was born. He spends time with both parents and is growing to be such a cute munchkin. His parents are still on good terms at least because of him. Sebastian seems to have taken a liking to music; we’ll keep our fingers crossed as we wait to see if he’ll eventually take same career path as his famous father.