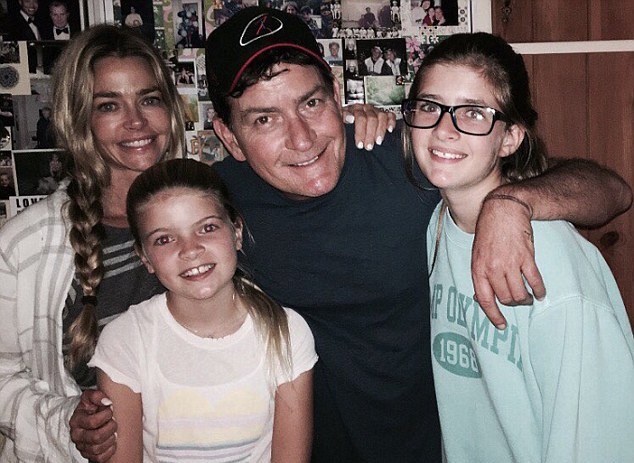 Charlie Sheen is a veteran American actor who began his professional career in 1984 when he took part in a drama for teenagers. We can say acting runs in his blood since both parents (the famous Martin Sheen and Janet Estevez) are actors.  He has three younger siblings.

Sheen has so far married and divorced three women and he has a dating history with several others. He has father of five and he has a granddaughter.

Sheen’s first baby mama was his previous girlfriend in high school Paula Speert and their daughter was named Cassandra Estevez.

The actress, Kelly Preston broke off her engagement with Sheen, when he mistakenly shot her in the arm in January 1990. 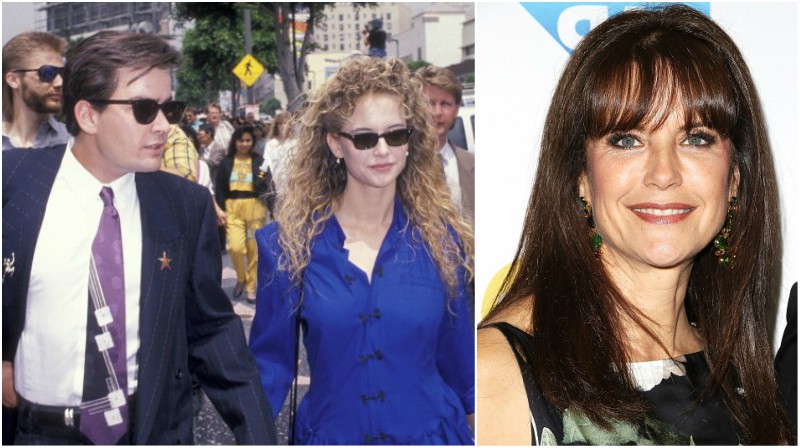 Donna Peele, a fashion model, is Sheen’s first wife whom he married on the 3rd of September in the year 1995 and they were divorced by the next year, 1996. Donna’s life is private as she is nowhere to be found on the Internet. The duo had no kids together. 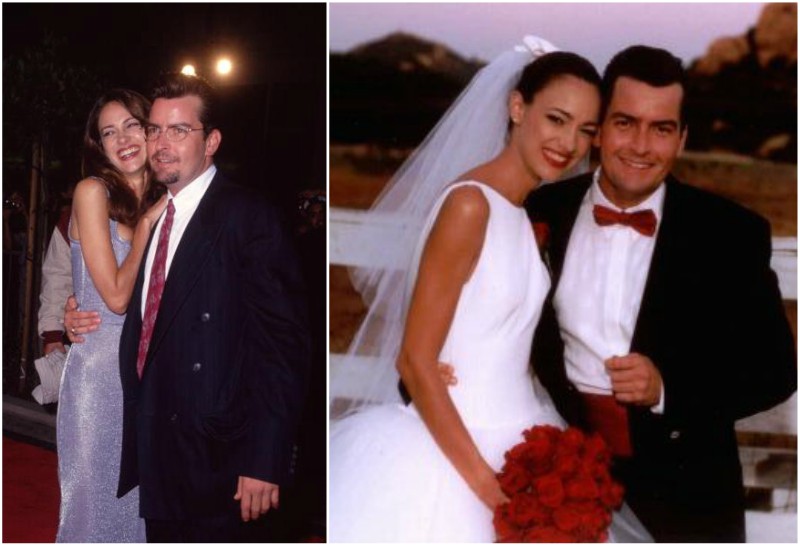 
Sheen got engaged to the actress Denise Richards on the 26th of December in 2001, after a year of meeting her on one of their movie sets. They had their marriage on the 15th of June in the year 2002 about six  months after engagement. Their union was blessed with two daughters, Sam Sheen (born 2004) and Lola R. Sheen (born 2005). 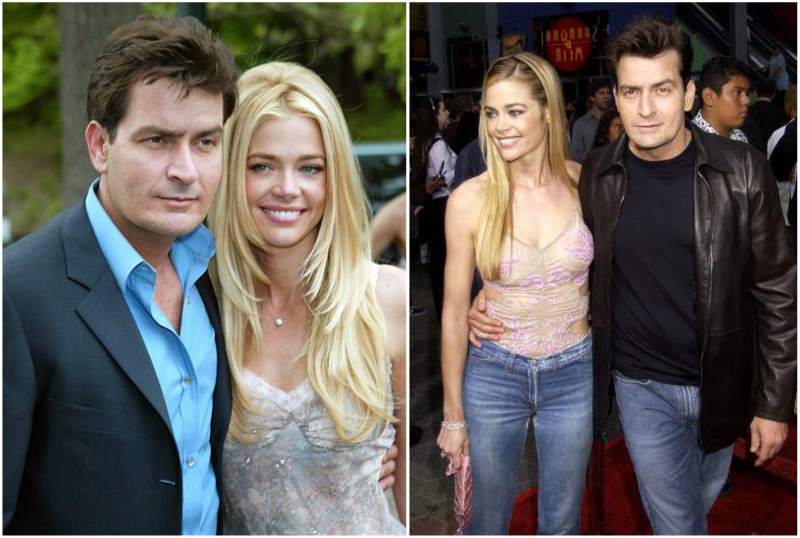 In March 2005, Richards filed for divorce alleging Sheen was an alcoholic and drug user. She also claimed Sheen was domestically abusive, the divorce however was not without dispute over custody of their children which had to be settled and the divorce was eventually made final before the end of the 2006.

Yet again in 2008, Sheen got married for the very third time to Brooke Mueller (real estate investor and actress) on the 30th of May. In 2009, they welcomed twin sons, cute little bundle of joys, Bob and Max. 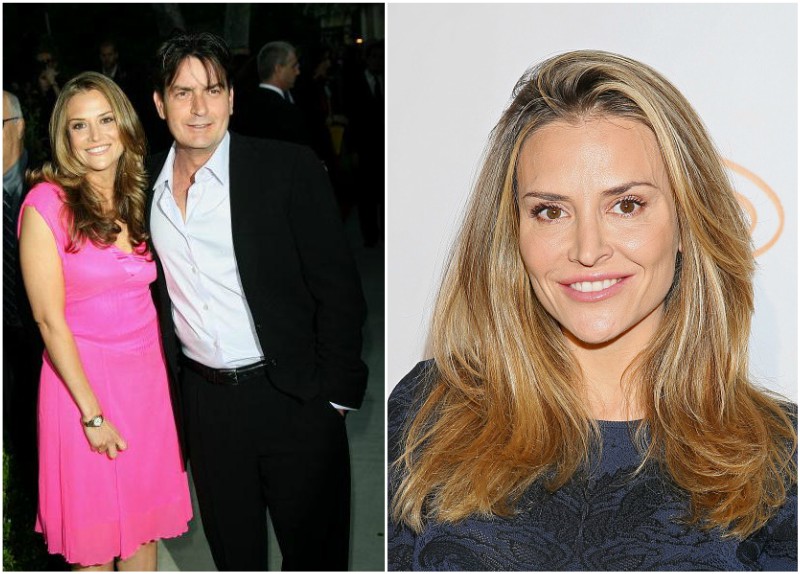 Sheen later had to file for divorce in the November of the year 2010. On the first of March in the year 2011 the police came to carry Bob and Max from Sheen’s home after Mueller filed a restraining order against Sheen. Mueller discovered Sheen was co-habiting with. They both left in 2011 at one month interval. Mueller did what every good mother will do, protect her sons from Sheen’s insanity.

Sheen admits to be HIV Positive. 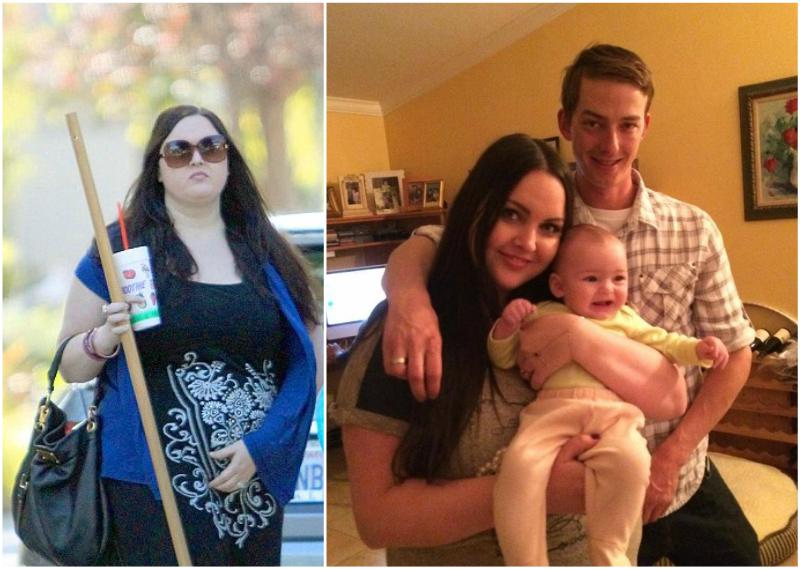 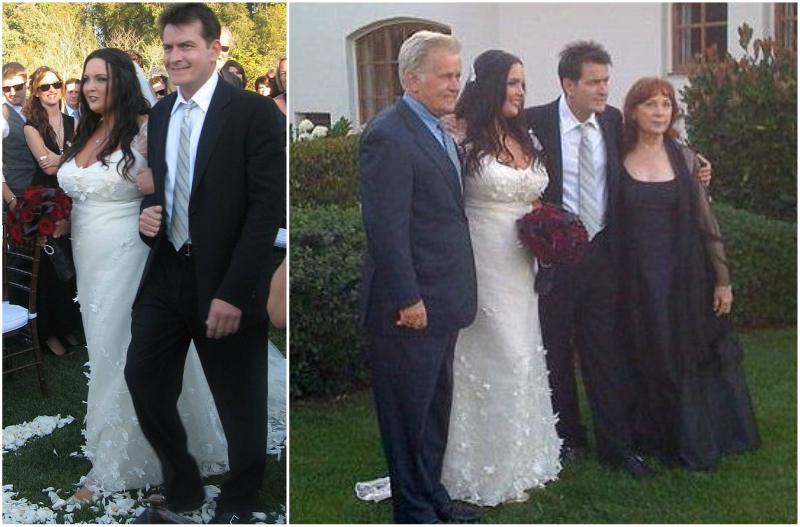 She is a graduate of theatre at the Loyola Marymount University, she finished in 2007. She got married to Casey Huffman on the 21st of September, 2011 and proud-dad Charlie walked her down the aisle. Casey happened to be her childhood friend. 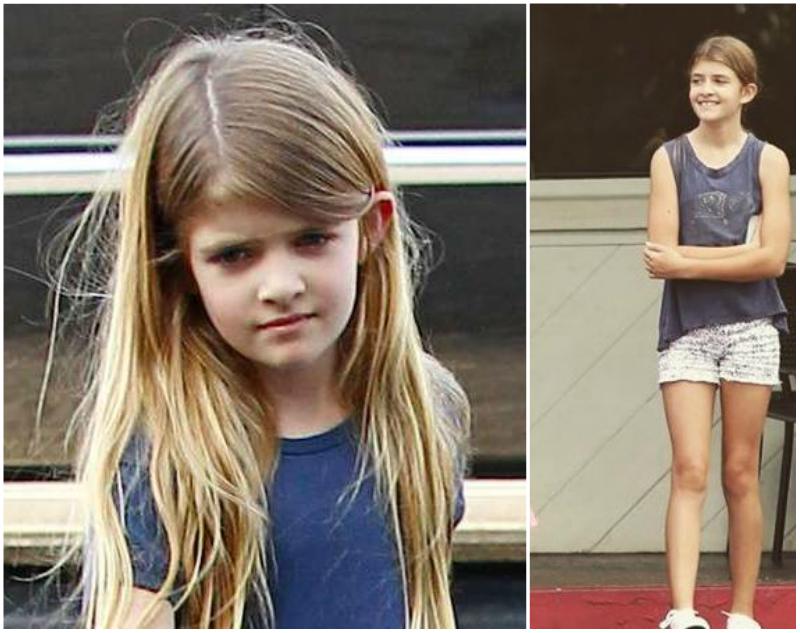 Born Sam J. Estevez, Sam Sheen is an actress and has featured in many movies alongside her parents. She is her mom’s look-alike and the elder sister to Laura. Her grandparents are Martin and Janet Sheen (Paternal) as well as Irv and Joni Richards (Maternal). Ramon & Emilio Estevez are her uncles while Renée Estevez is her aunt. The 12-year-old is growing up really fast and is often seen posing for pictures with her mom. She is also a Half-sister to the twins Max and Bob Sheen. Popular for her role in Two and a Half Men. 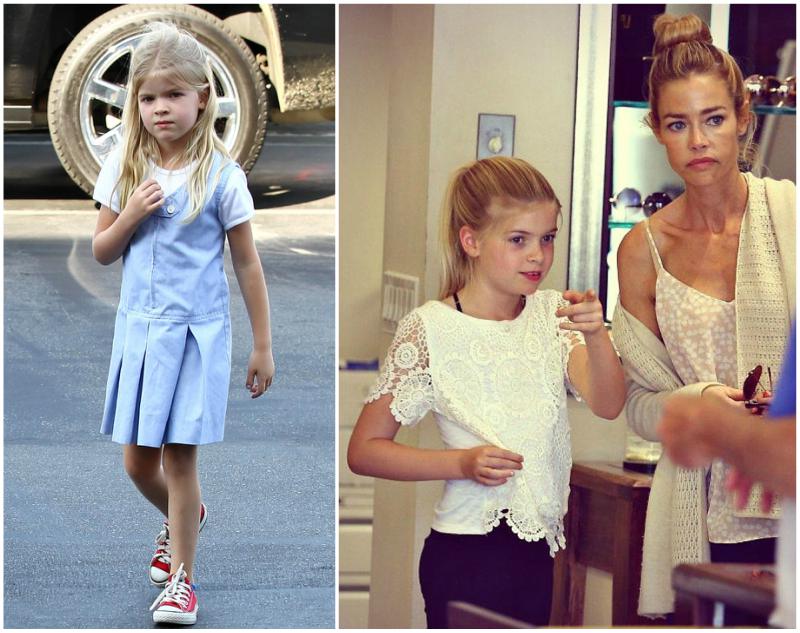 Lola Sheen is the younger sister to Sam and she was given birth to by Denise Richards. Lola pays soccer and her mom’s her number 1 cheerleader. The brave girl was seen on a horse on her mother’s Instagram. She sure knows how to have fun. 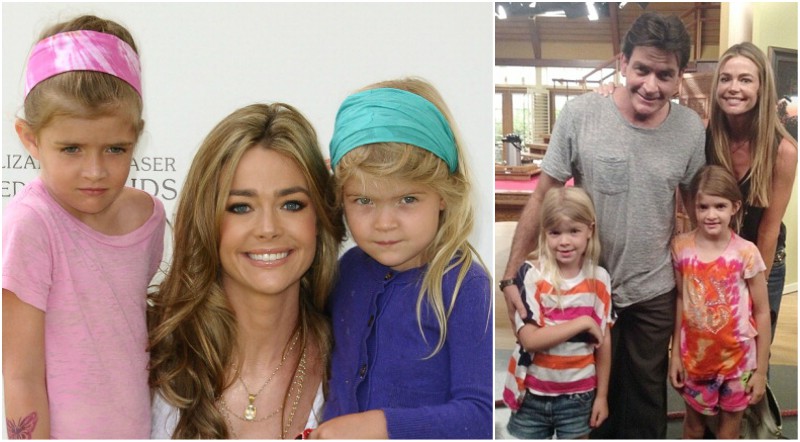 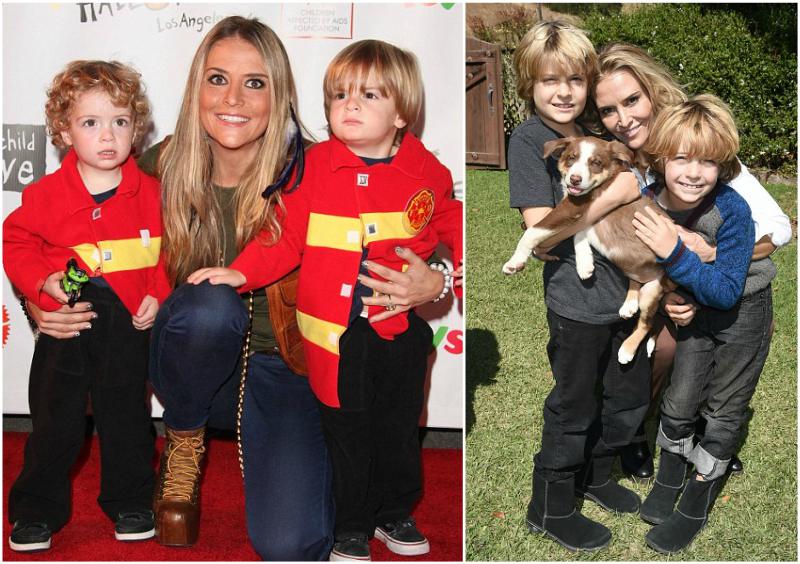 Bob is the twin brother to Max Sheen and their mum is Brooke Mueller. The 7-year-olds are already professional actors and they are popular for their roles in E! True Hollywood Story. Unlike his father, they are not HIV Positive. Their father’s ex Denise Richards took care of them from 2012 but they were reunited with their mother in 2013. 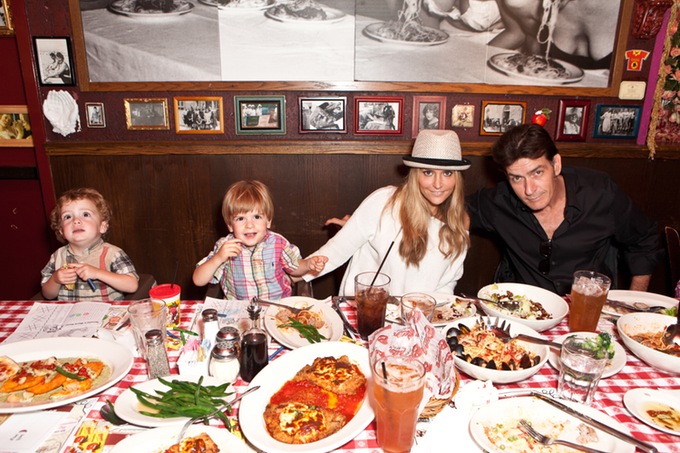