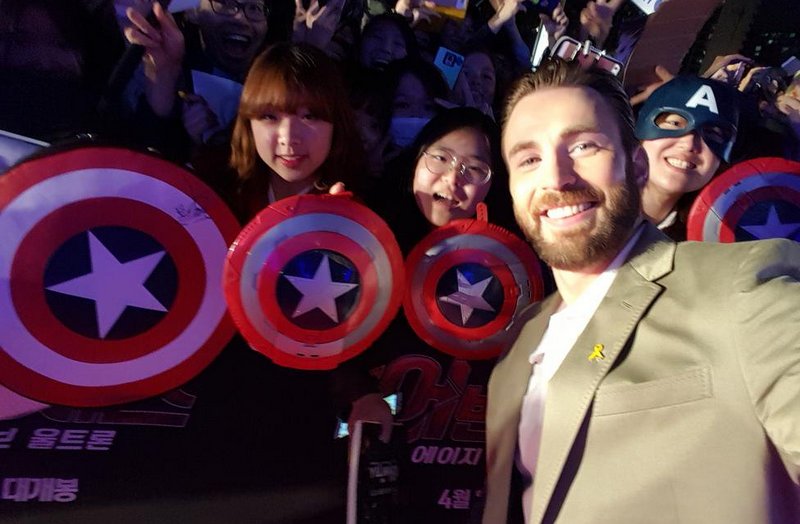 Chris Evans is loved by millions of people around the world for his brilliant portraying of Captain America in the Marvel Cinematic Universe. The part in the franchise didn’t only make him extremely popular but also brought the actor MTV Movie, People’s Choice, Teen Choice and Kids’ Choice awards.

Chris Evans made a TV debut in Opposite Sex series in 2000 and the same year, he first appeared on the big screen in The Newcomers. However, he became an international star thanks to his parts in Fantastic Four, Captain America and The Avengers. Moreover, Evans is good not only at portraying superheroes and has proved that with starring in Before We Go, Snowpiercer, Playing It Cool and Gifted movies. Additionally, he directed Before We Go and debuted on Broadway as Bill in Lobby Hero play.

Chris Evans has a very friendly family, which members always provide support for one another. So, let’s have a closer look at the performer’s closest relatives. 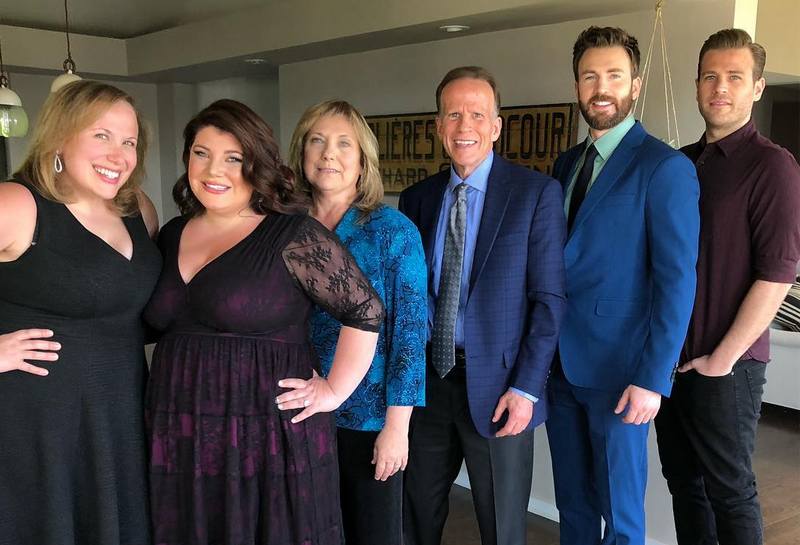 Keeping British and German roots, Robert is a dentist and a founder of Groton Wellness dental practice. He was married to Lisa Evans, a mother of his four children, till 1999. Later, he remarried to Jean Nordin, a dentist. 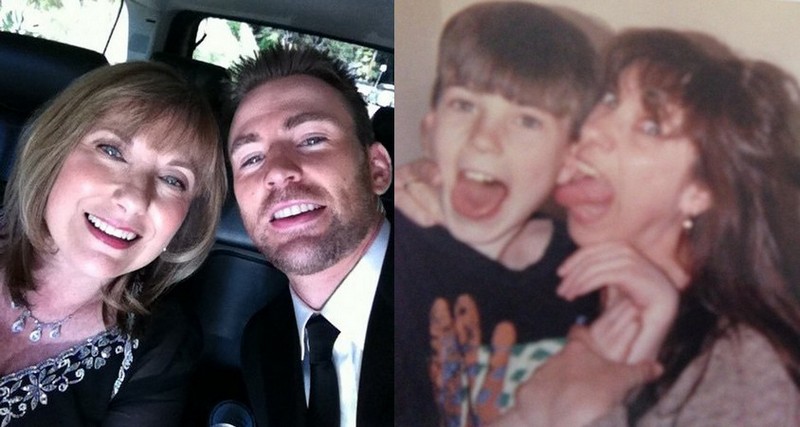 Lisa has Italian and Irish ancestry. She used to be a dancer and aroused Chris’s interest to tap dancing. Later, she became an artistic director at Concord Youth Theater. Moreover, Lisa tried her hand at acting and appeared in One Life to Live as Barbara Fish alongside her son Scott. By the way, Lisa is a sister of Mike Capuano, a former mayor and Massachusetts congressman. The woman is very close with the Captain America star and calls him a “dork” for his love of Disney movies. In 2013, Lisa accompanied her famed son to 2013 Oscars. 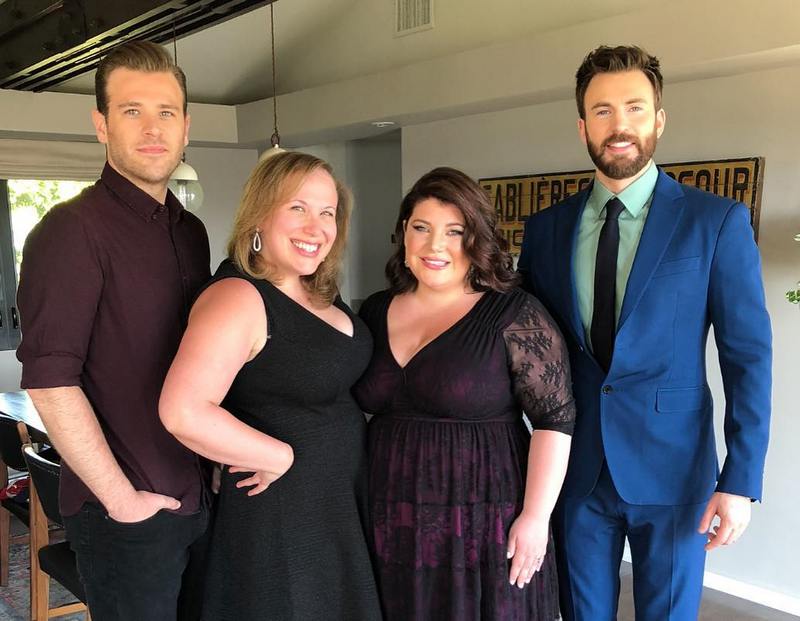 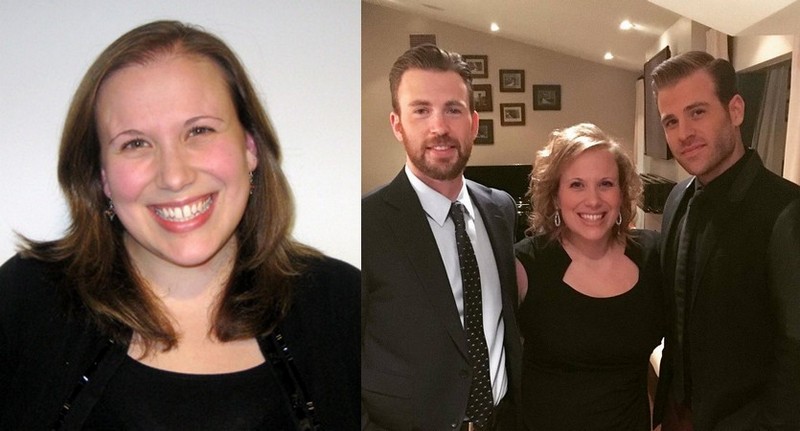 Carly is the eldest of four siblings. Being an actress, who appeared in The Bill TV series in 1984, she inspired Chris to get engaged into acting. While attending 2016 Academy Awards alongside her brother, Carly revealed that Chris was annoying in childhood. 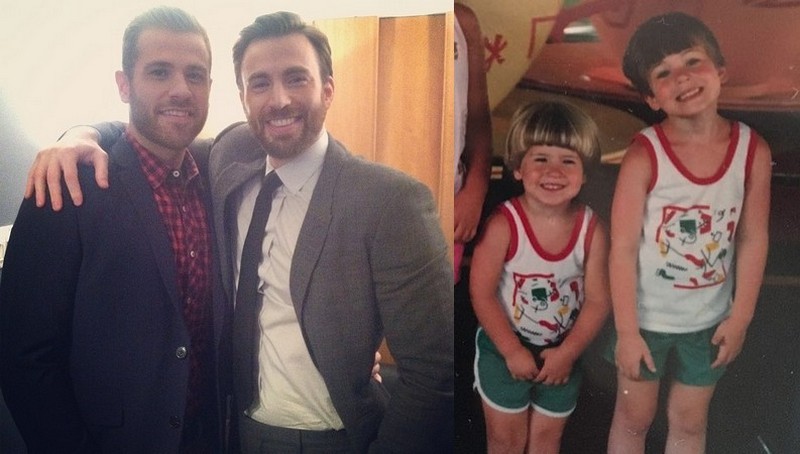 Scott is Evans’s younger brother, who also deals with acting. He is most noted for portraying Oliver Fish in One Life to Live. Moreover, he played in Before We Go and Playing It Cool alongside Chris. Scott is good friends with his brother, whose childhood photos he loves to share on his Instagram. Moreover, they attended 2019 Oscar together. Scott is a gay and is currently in relationships with Zach Volin, a digital marketing specialist. 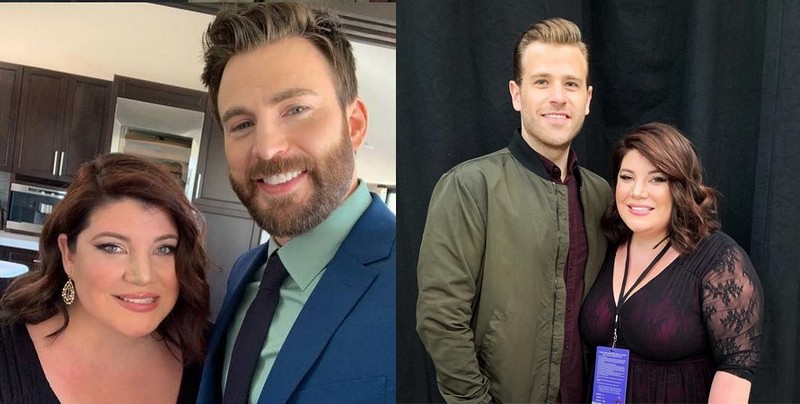 Shanna is the youngest of Evans’ siblings. She worked as a production assistant for some projects and was an art trainee for All the Beautiful Things. She was also a costume designer and drama instructor at Concord Youth Theatre. Currently, Shanna is a teacher’s aide at Lincoln-Sudbury Regional High School along with being a representative of Younique cosmetics brand. Like her mom and elder siblings, she attended Oscar together with Chris, but in 2017. A curious fact: Chris has a tattoo with his siblings’ initials, SCS (standing for Scott, Carly and Shanna). 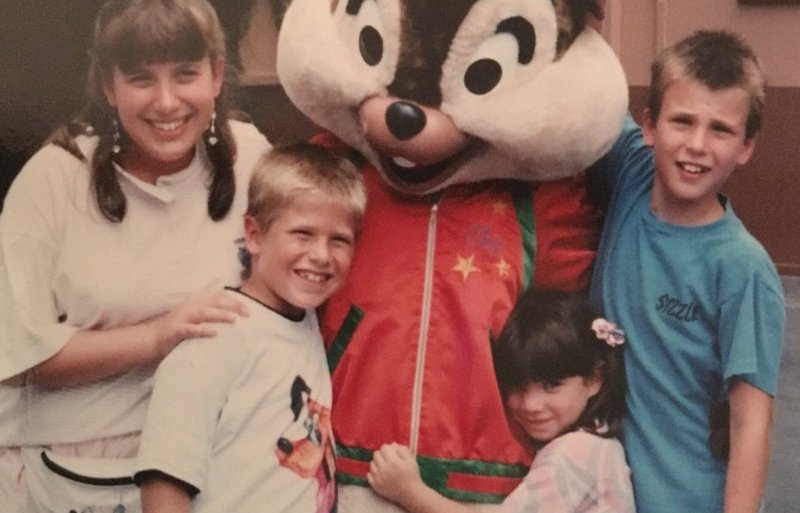 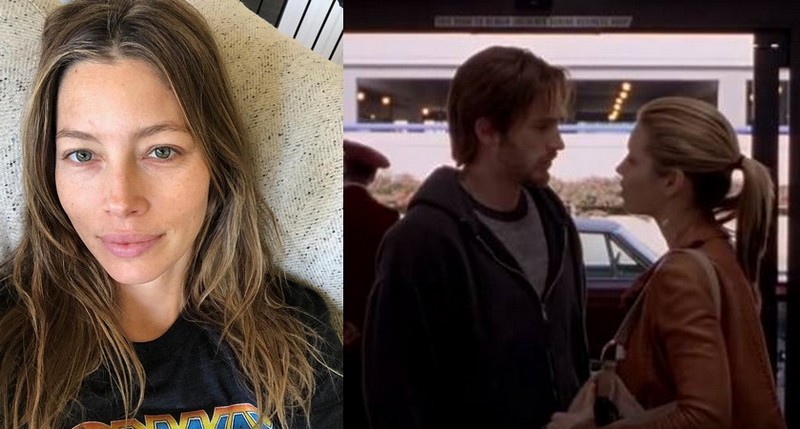 Jessica is an actress. She got acquainted with Chris in 2001 and the romantic feelings arose between them. They later starred together in Cellular and London movies, making frequent public appearances together. In 2006, the couple announced their separation, but the both remained good friends. In 2012, Jessica tied knots with Justin Timberlake, a father of her son Silas.

Though Chris Evans has never been married yet, he has rather a bright love life and Jessica Biel isn’t the only famous woman he dated. In 2007 and later in 2012, Evans was romantically linked to Minka Kelly. Jenny Slate is the latest official girlfriend of the Marvel star, with whom they made a red carpet debut at the premiere of The Secret Life of Pets. They met on the set of Gifted and were in on/off relationships in 2016-2018. Moreover, he was rumored to date Lily Collins, Elizabeth Olsen and Dianna Agron.

Chris Evans doesn’t have any kids yet. However, he shares that he is ready to start a family and really wants kids.

Actress Busy Philipps and the rest of her small family
The Family Life of Kimbal Musk: More Facts about His Wife and Kids