The Family Life of Kimbal Musk: More Facts about His Wife and Kids 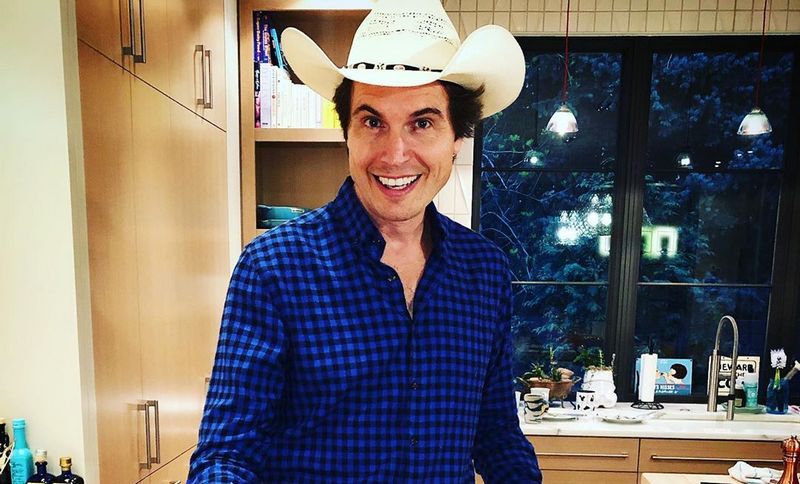 The Family Life of Kimbal Musk: More Facts about His Wife and Kids

Being the younger brother of Tesla and Paypal founder Elon Musk, Kimbal Musk is also a successful businessman and restaurateur. He runs The Kitchen Cafe, a community restaurant branch, plus does much charitable work.

At 23, Kimbal Musk launched his first business ventures, College Pro Painter and Zip2 (the latter in cooperation with Elon). In 2004, he opened his first restaurant in Boulder, Colorado, which later transformed into a branch. His other well-known venture is The Kitchen Community, which was later renamed to Big Green, a non-commercial organization, dealing with building outdoor classrooms across America. Moreover, he is on the board of his brother’s companies Tesla and SpaceX.

While we know pretty much about Kimbal Musk’s parents and siblings, a few facts are revealed about his personal life. Today, we are going to share some information about his wife and children. 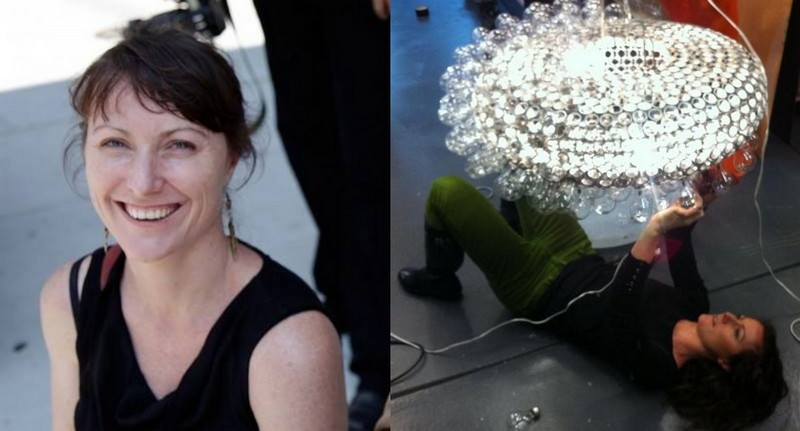 Jen is an interactive artist and architect, residing in New York. She is famous for her large-scale installations in public places. Also, Lewin co-founded The Kitchen restaurants in Boulder with Kimbal and served as a designer of the Learning Gardens, outdoor classrooms around the country, created for Kimbal and his foundation Big Green. Jen and Kimbal share three children. 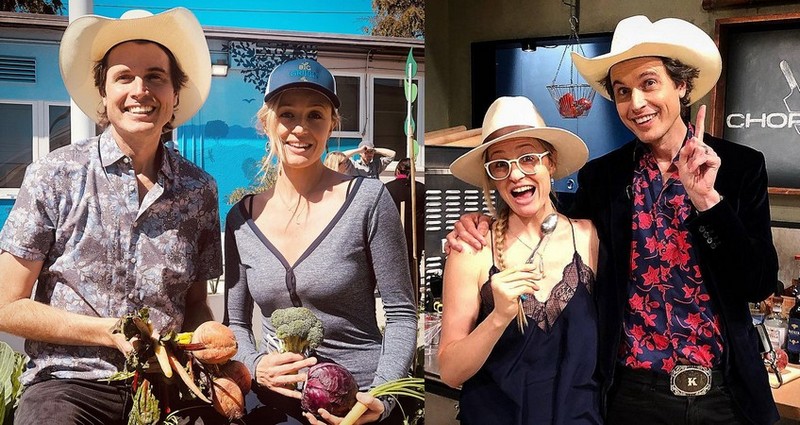 Christiana is an environmental activist, entrepreneur and heiress daughter of billionaire Sam Wyly. She dedicates much time to promoting sustainable living. Kimbal espoused her on April 7, 2018, in Dallas in the presence of closest people. However, they held the ceremony with about 300 guests in Spain in June. The wedding was in boho style with Kimbal wearing a cowboy hat while his wife had a flower crown on her head. Christiana is bisexual. Previously, in 2013-2015, she was in relationships with British musician Skin, whose real name is Deborah Dyer. 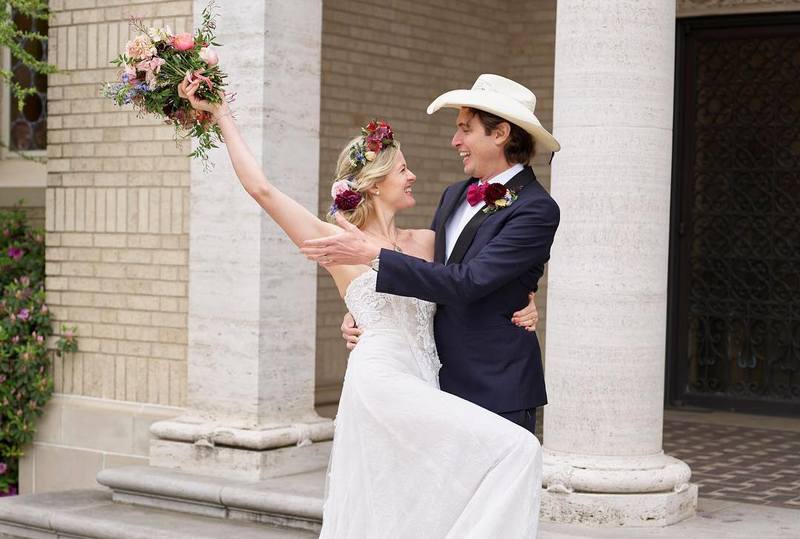 Luca is the eldest child of Kimbal with his first wife Jen. In childhood, he was an administrator of children’s game Minecraft.

August is the second son of the couple. Kimbal shares that he adores spending time with his kids and tries to raise them as future entrepreneurs.

Kimbal has one more kid with Jen, but we failed to find any information about him or her. He can also be a stepdad to Christiana’s kids.

Captain America Chris Evans and His Friendly Family
What You Should Know about Kevin Gates’ Family?