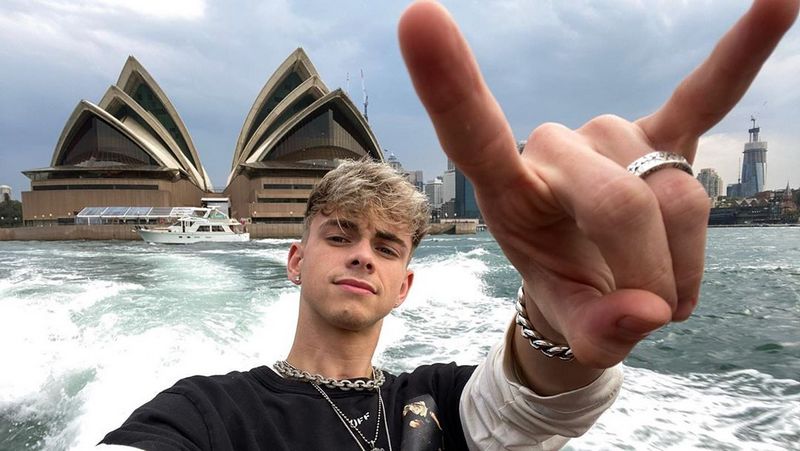 Corbyn Besson is a music artist who is most famed for being a member of Why Don’t We boy band. In 2019, Corbyn and his bandmates gained their first Teen Choice Award.

Corbyn Besson started to deal with music at 12 when he was presented his first guitar. He made the first steps to success by posting his music videos on YouNow and in 2014, his first single The Only One was released. In 2016, Besson joined Why Don’t We band and his popularity rose incredibly. In 2018, the band presented its debut album 8 Letters.

Since his career beginnings, Corbyn Besson has always been supported by his family members. Let’s see who they are and what their role in his success is. 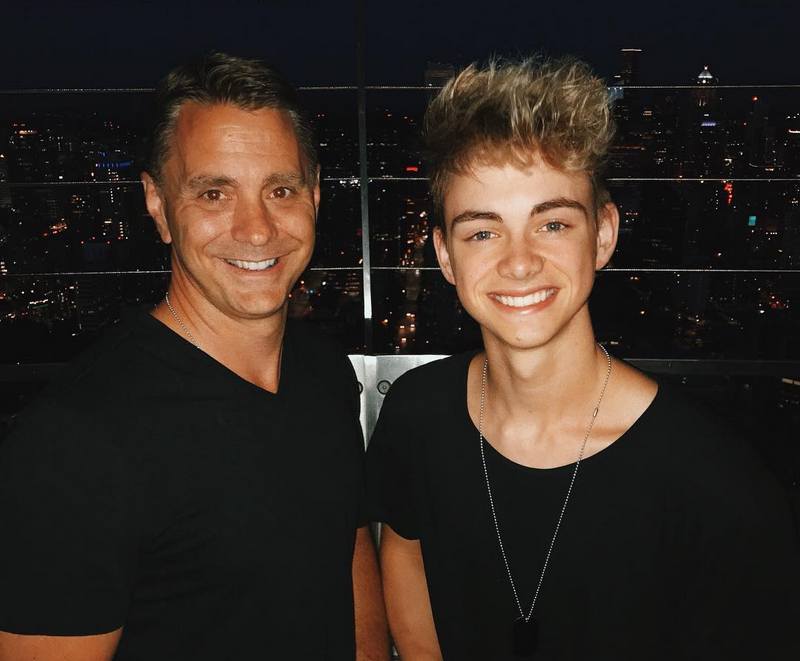 Residing in Seattle, Washington, Ray used to be a chief of strategic planning at US Air Force. But since 2017, he has been a senior technology integration program manager at Amazon. Moreover, Ray dedicates much time to charity and sometimes, Corbyn joins him at some events. 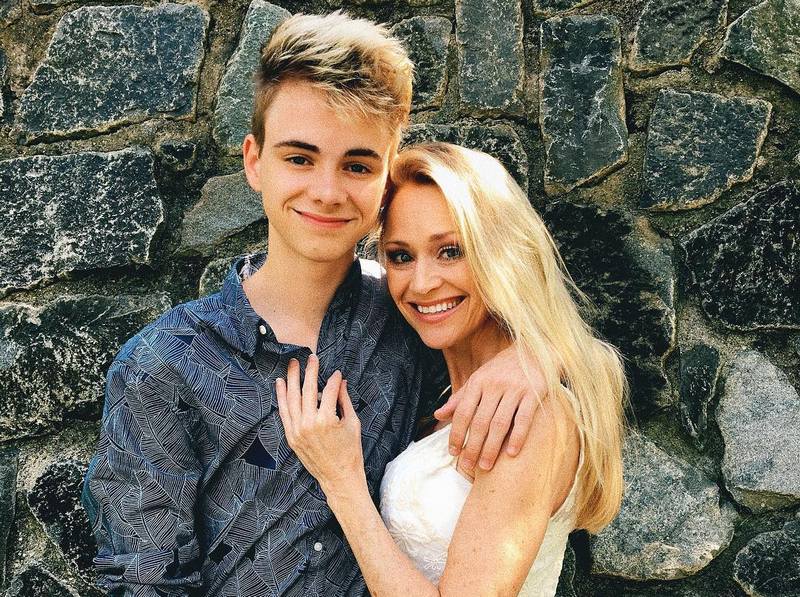 Besson admits that he is a mama’s boy. Saskia has always supported her son’s artistic skills and always motivated him. But Corbyn isn’t her only child as she also has son Jordan and daughter Ashley with her husband Ray. 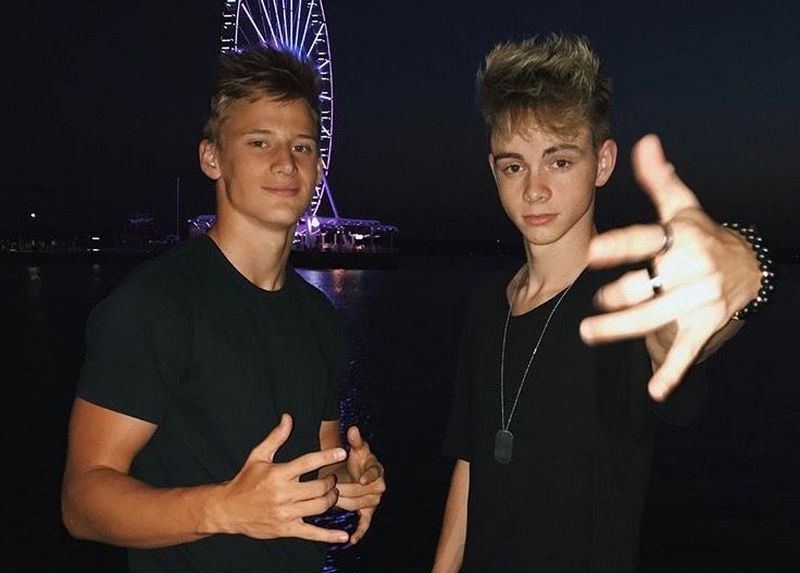 Ashley is the youngest of three siblings. She deals with modeling and adores singing like her brother. Being an Instagram star, Ashley often endorses cosmetic products and clothing brands via her account. As to her love life, she is in relationship with Connor Pawlowski. 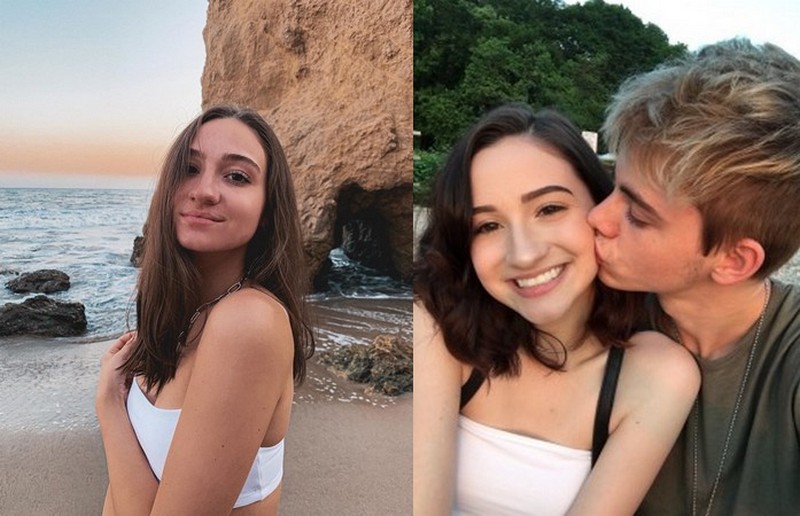 Duration of Relationship: since 2016 till present

Christina is a beauty vlogger who is more famed as CheckeeVlogs on Youtube. She started dating Corbyn on May 21, 2016. Christina and Corbyn often share photos of each other on their social media and seem to be madly in love.

Corbyn Besson doesn’t have any kids yet.