Get to know about the family of famed actor David Carradine 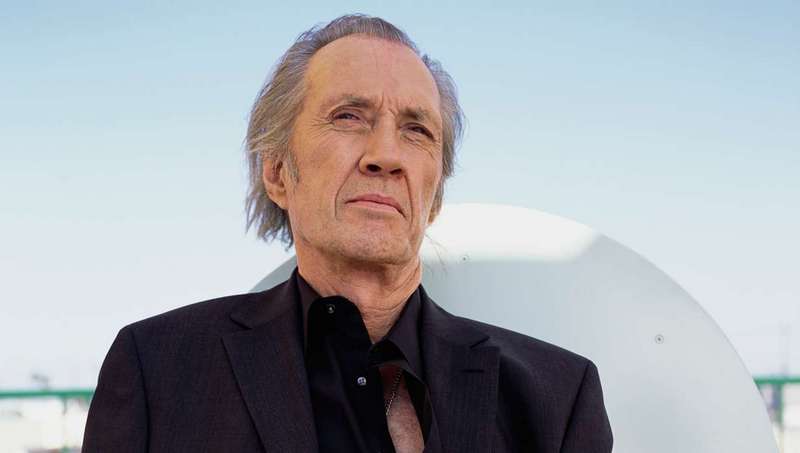 Get to know about the family of famed actor David Carradine

David was born in Hollywood, California as the eldest son of legendary actor John Carradine so it was not surprising when he decided to take after his father career-wise. Beyond his father’s career success, David also managed to build a name for himself in the movie industry with his superb performances as martial arts master Kwai Chang Caine in the Kung Fu (1972 – 1975) TV series and later in the Quentin Tarantino Kill Bill films.

As a young boy, David discovered he was interested in becoming a fine artist and despite his color blindness, he learned from his father who was a sculptor before he began a career in acting. Carradine continued as an artist, painter and sculptor before discovering also that he had a knack for the movie industry. He studied drama and fine art in College and while in the military, continued to perform. For years, Carradine acted in small roles until his big break came in 1972 as the martial arts master Kwai Chang Caine.

His body was found hanging in a Bangkok hotel room closet on June 4, 2009 and there were suspicions that his cause of death might have been suicide. The autopsy reports and photos found from the death scene however debunked the theory and demonstrated that Carradine’s death was not the result of a suicidal attempt. It was eventually concluded that the famed martial arts actor died from auto-erotic asphyxia, a sex play accident gone wrong. Keep reading to know about the children and former wives of the late actor.

You may also like: David Carradine’s parents and siblings


How many times David Carradine was married?

He was married 5 times. 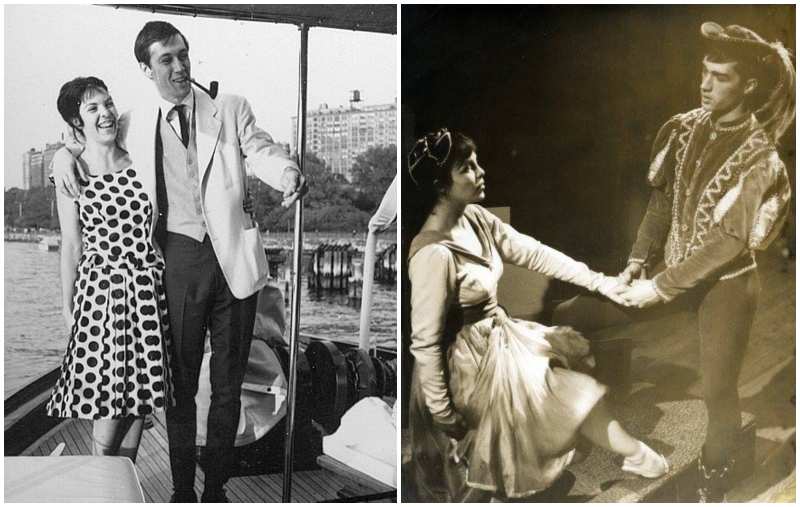 Actress Donna was the first wife to the Boxcar Bertha (1972) actor. They met when they were 16 as students in Oakland High School and their families were close. They started off as friends but romance soon ensued and Carradine proposed marriage to Donna in 1960, shortly after he was drafted into the Army. Both lovers eventually ended up together but their union was not a happily-ever-after story as they split after eight years and had already become parents to a beautiful girl, Calista. 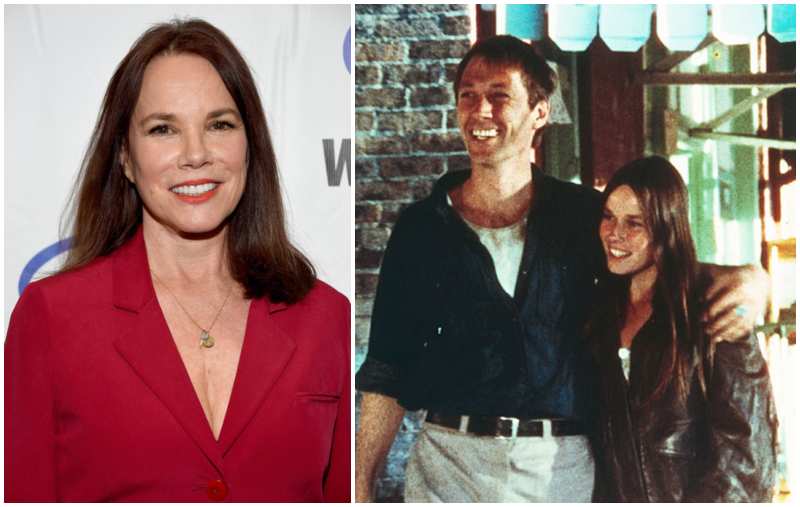 Hershey was once known as Barbara Seagull and she is also an accomplished actress in her own right. She has a career spanning over 50 years and has played a variety of roles in television and cinema. In the 1980s, she was referred to by the Chicago Tribune as one of America’s finest actresses. Barbara has won several grand awards and has been nominated on more than one occasion for Academy Awards.

She met David in 1969 while they worked on Heaven with a Gun (1969) and they began a domestic relationship that lasted until 1975. Hershey’s only child came from this ‘brief’ relationship she had with Carradine. On August 8, 1992, years after leaving Carradine, she married artist Stephen Douglas but they were divorced just a year into their marriage. 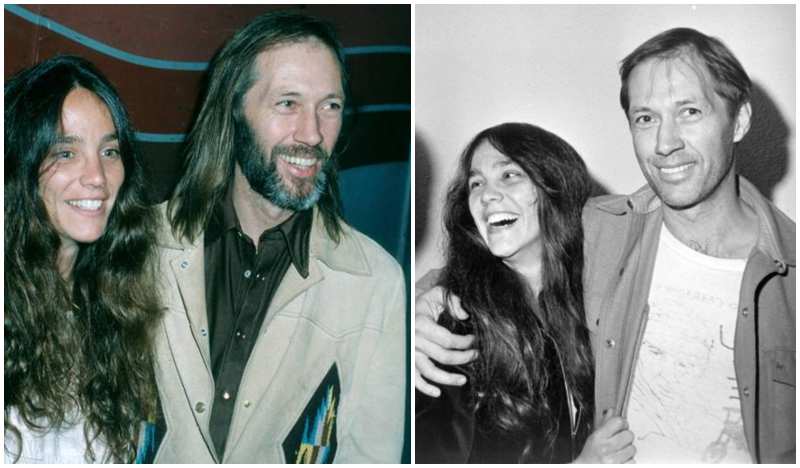 Linda and David were joined together in a civil ceremony in Munich, Germany immediately following the filming of The Serpent’s Egg. They welcomed a daughter the following year and stayed together five more years before calling it quits. 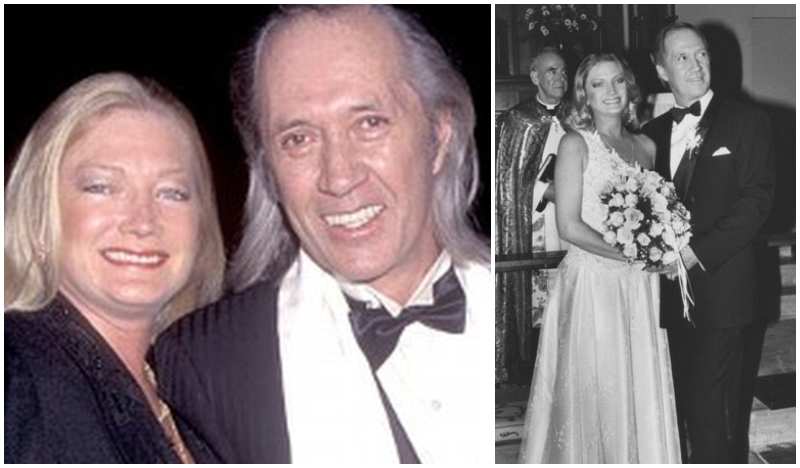 Off all Carradine’s wives, Jensen was married to him the longest but she and no child with him. In 2010, she died from an alcohol-related illness. 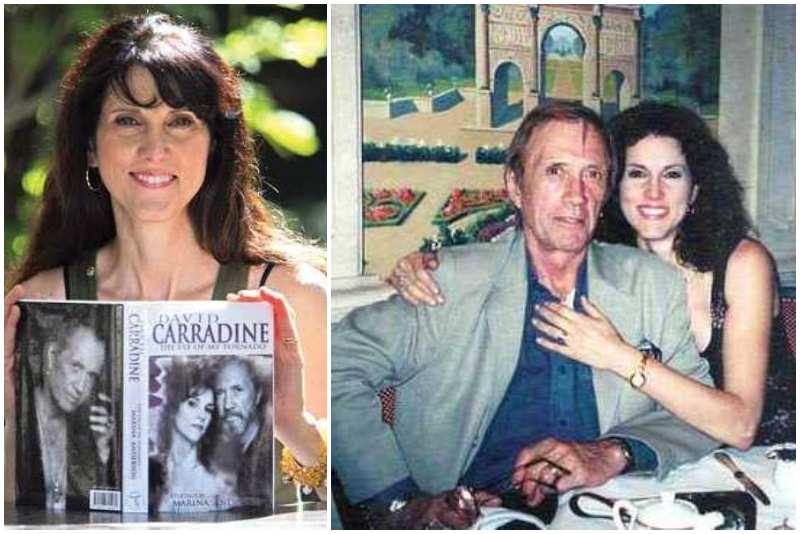 Marina was the fourth wife to the Death Race 2000 actor. She has ventured in practically every facet of the entertainment industry, from her roles both behind and in front of the camera. At some point, she was singly responsible for the resurrection of Carradine’s career. As an actress, she is known for works like Macon County Jail (1997), American Reel (1999) and Kiss of a Stranger (1999). She is also an author of the book David Carradine: The Eye of My Tornado. 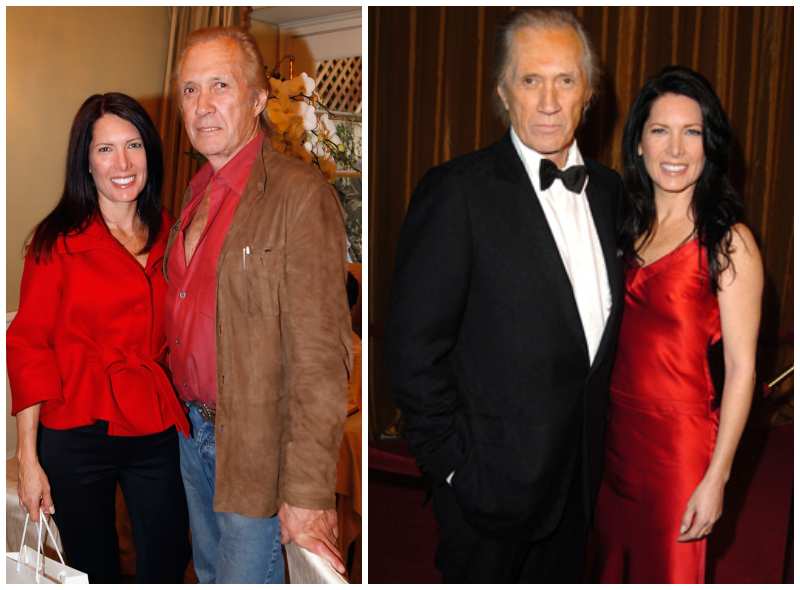 Who are David Carradine children? 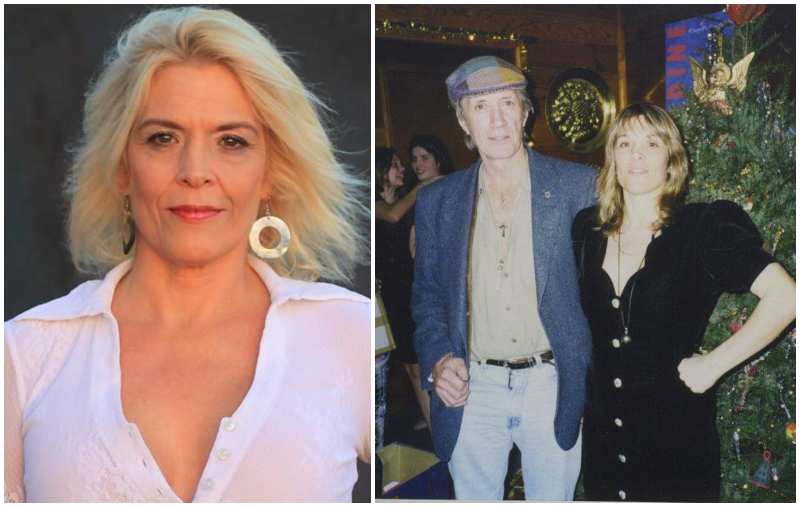 According to her, her parents had her in the theatre in vitro; her mother danced in shows, before and after her birth so Calista basically grew up within the industry. Like her father, she is also in the Hollywood business and is known for her works on Mata Hari, The Killing Machine (1994) and Kung Fu: The Legend Continues (1993).

She got married to fellow actor Adam Boffi in 1983 and they are parents to actresses Mariah Carradine (born June 1980) and Sienna Carradine (born November 17, 1983). Calista is now a grandmother with Mariah’s daughter, Ryana Carradine. 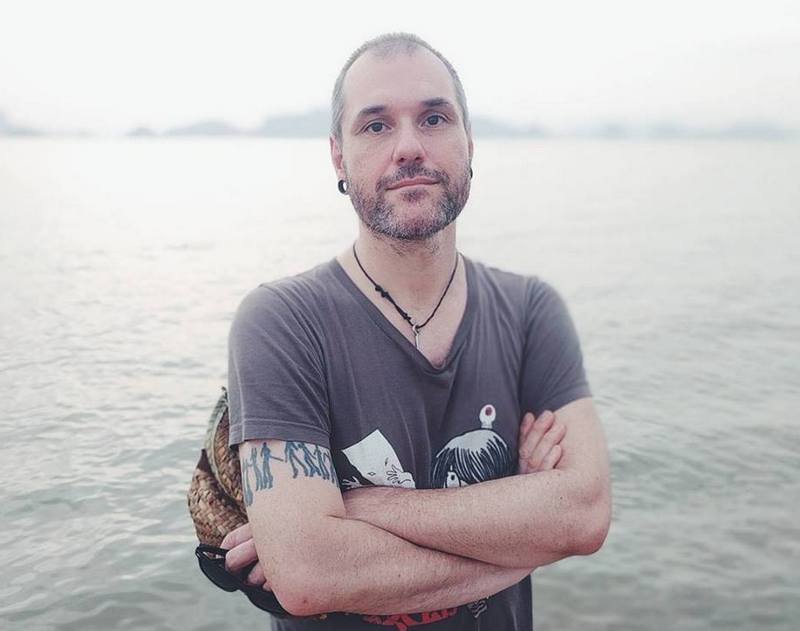 Tom is the only son to the Bound for Glory (1976) and was originally named Free but when he was nine, changed his name to Tom. 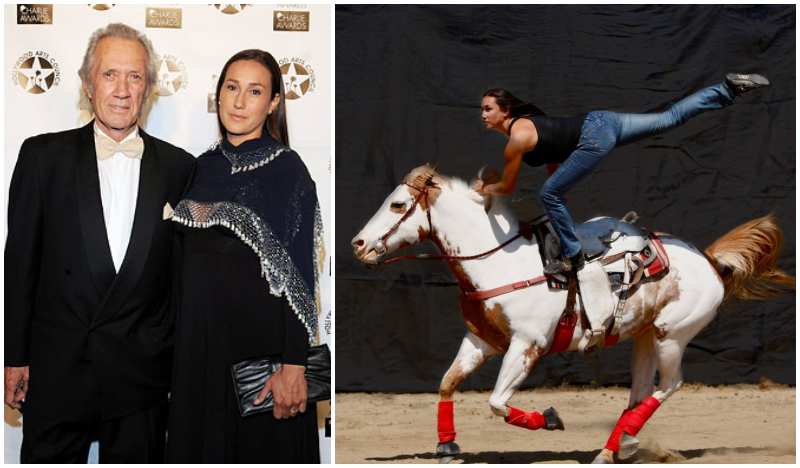 Kansas is the youngest child to the late famed actor. She is also an actress known for her works on Rapid Eye Movement (2006) and Homo Erectus (2007). She is a mother to Bodhi Kaweah Carradine-Gauthier and Phoenix Carradine-Gauthier with ex-husband Alain Gautheir.

Kansas is a professional horsewoman.  She performed as a member of the Riata Ranch Cowboy Girls Western Performance Team for 15 years.