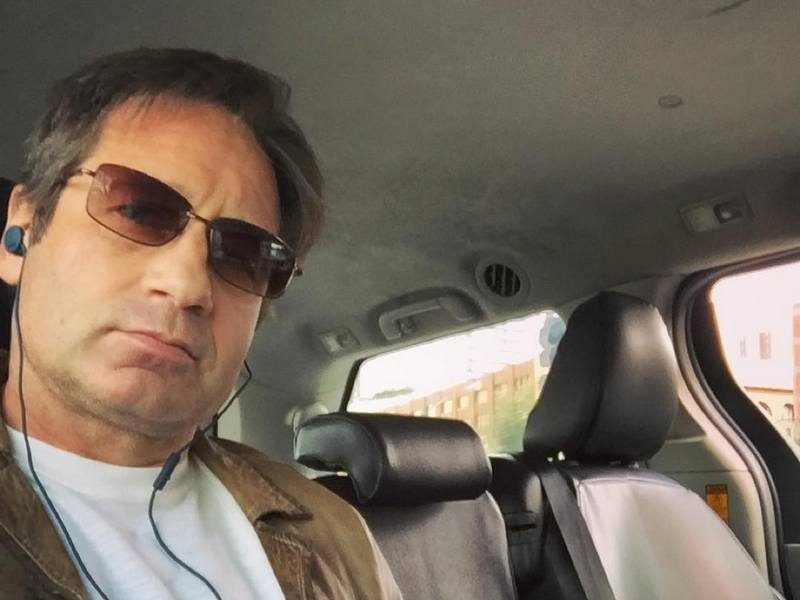 Duchovny is best known for his roles as the FBI agent Fox Mulder on the popular TV show X-Files (1993 – 2002). Life wasn’t easy after his parents divorced but David Williams managed to earn himself a scholarship to the elite Manhattan’s collegiate schools for boys. He graduated as a class valedictorian and this prompted the Ivy League schools to offer him a seat eagerly.

He was on the path to getting his doctorate degrees when he caught the acting bug which subsequently made him give up his Ph.D pursuit but instead move to Los Angeles to begin show business as his professional career. He had a number of small roles here and there but was finally able to get some public recognition when he played the role of journalist Brian Kessler in Kalifornia (1993).

Read on as we take you through each family member in the nuclear family of the multiple-award winning actor. 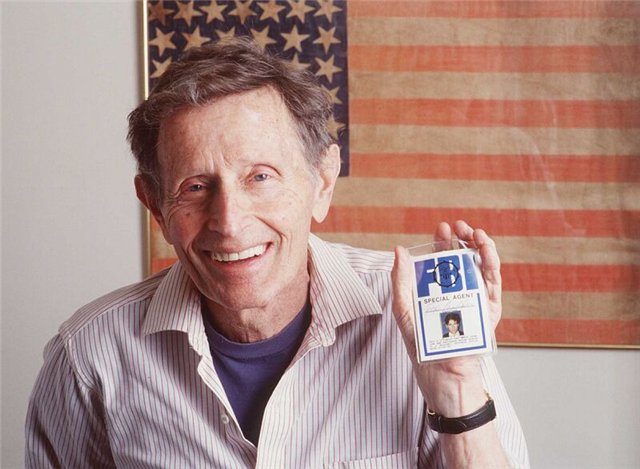 He is the American non-fiction writer who had 10 books to his credit and later realized his dreams of becoming a novelist at 73. His marriage with Margaret ended in a divorce when David was 12 and he ended up with Varda Duchovny. Amram raised Varda’s son Jonathan Sahula together with her and continue living in Paris till he died from a heart attack at 75. 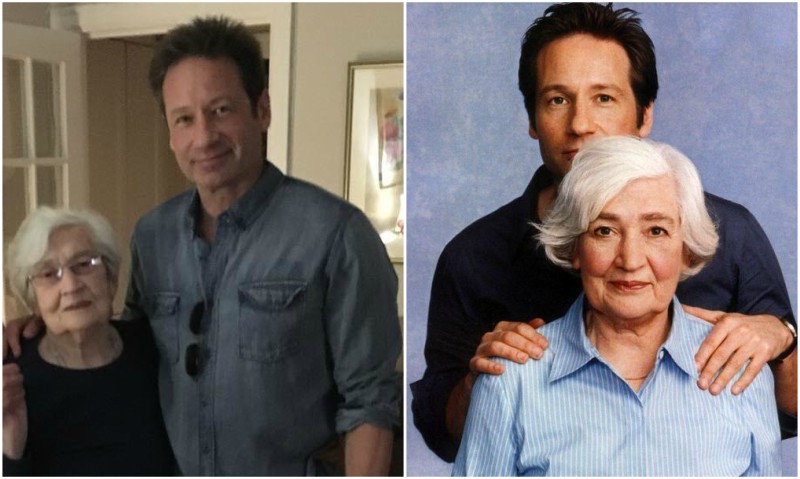 It was 1957 and they were both English teachers at the Berlitz School in Paris. That was how the story of Amram and Margaret begun and it lasted until they became parents to three kids. She was a teacher and school administrator who pretty much had to raise her kids on her own.

After her divorce with her husband, Meg (as she is fondly called) chose to remain in Big Apple but her husband left for Boston then eventually settled in Paris. She was always proud of her kids but was disappointed when her son abandoned his thesis to devote more time to acting. Margaret eventually came along and got used to the idea of her son as an actor. 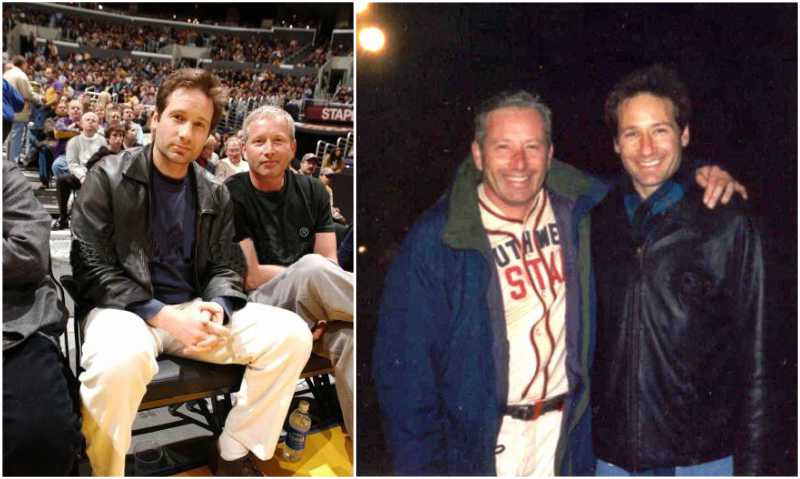 Danny is today a TV advertisement director. In 1990, he co-founded a production company, Cucoloris with Linda Stewart. 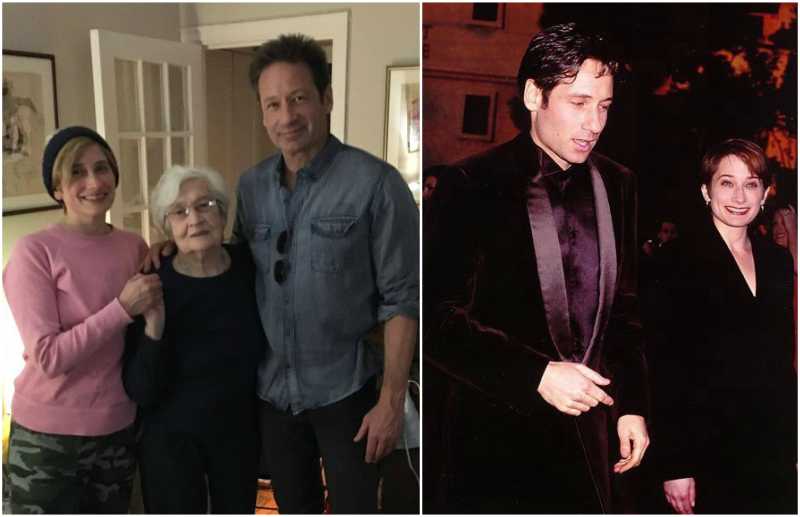 She is the only female Duchovny and is a talented teacher like her mother. She has been married to economist Michael Birnbaum and they are both parents to Luca and Gabriel Birnbaum (both born May 2004). 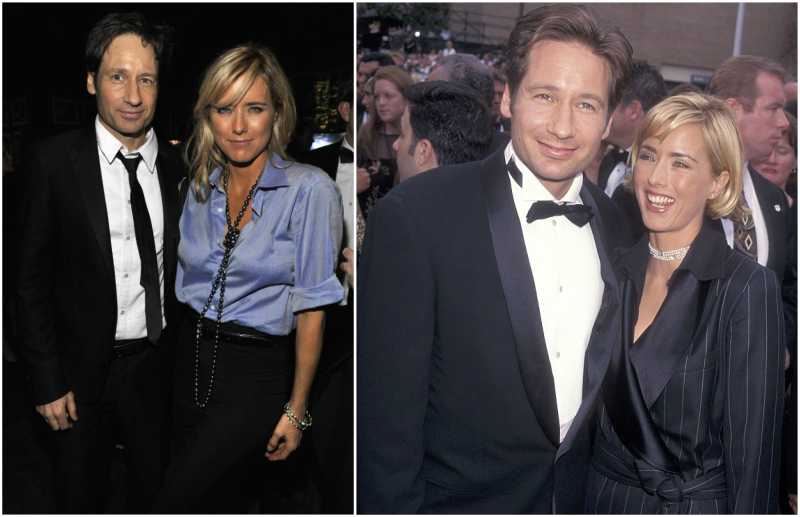 Her first wedding was on June 8, 1991 to Neil Joseph Tardio Jr. but they divorced in 1995. David and Tea first met each other when they both attended the audition for a spot on “The Tonight Show with Jay Leno”. It was not until their next meeting that a spark was lit and this fire led them down to the altar in May 1997 after dating for only three months.

They separated in 2008 and he checked himself for treatment of sex addiction several months later. Duchovny and the Jurassic Park III (2001) actress later reconciled but split again in June 2011 and their divorce was finalized three years later. 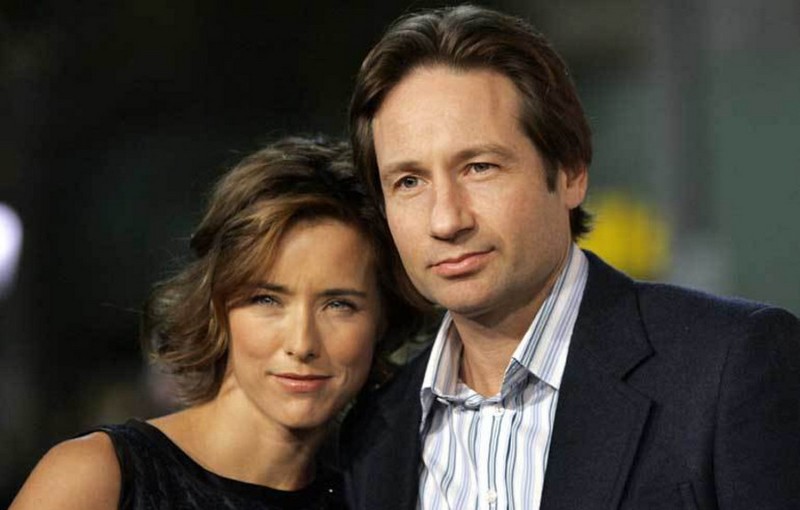 Though no longer married, both ex-lovers remain good friends and great co-parents to their two children. Since December 2014, Leoni has been dating her Madam Secretary co-star Tim Daly. 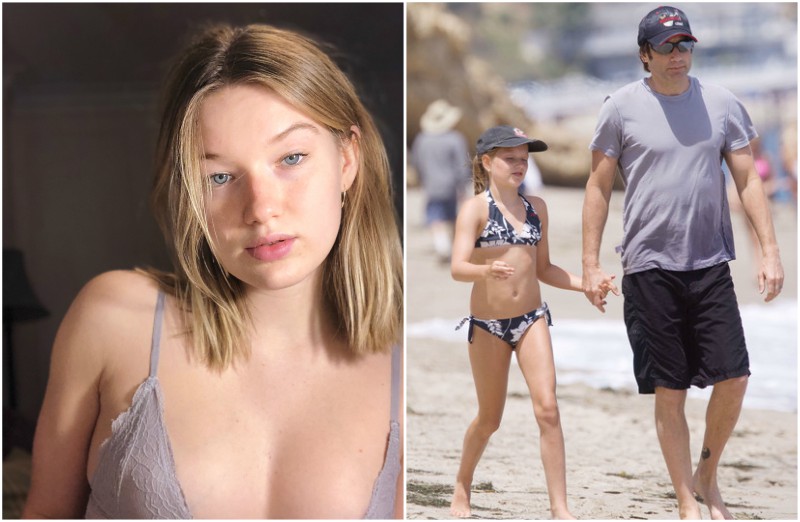 Madelaine is the first child to the Californication (2007 – 2014) star. She has pretty much lived off the spotlight and keeps most of her personal stuffs private. 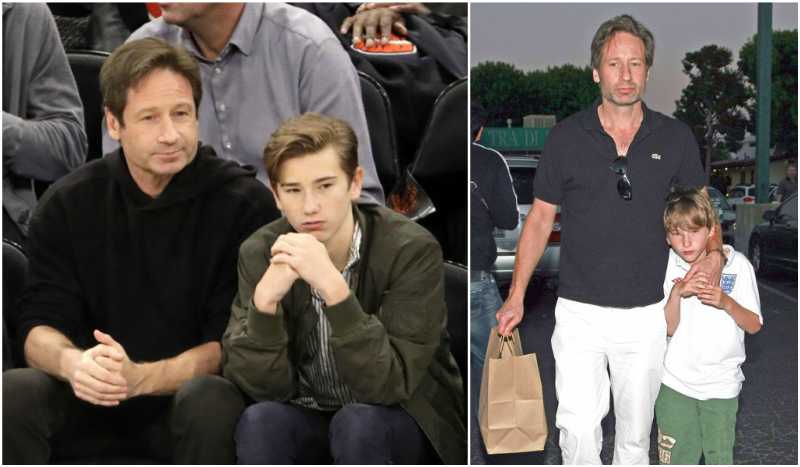 He is the youngest child and only son to David; Kyd also bears striking resemblance to his dad. He apparently is not into his first name and chooses to go by Miller instead.

Rob Kardashian’s love life and his kids
Meet the blended family of the Madonna, the Queen of Pop