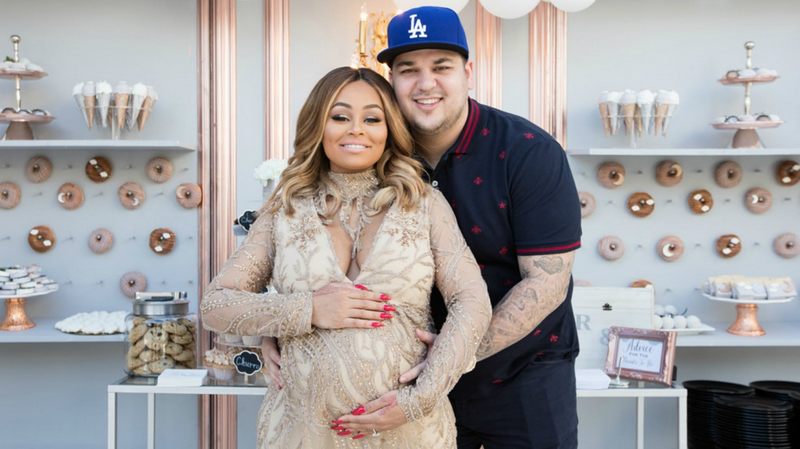 He is mostly known as one of the members of the famous Kardashian family. He is the only male Kardashian from Kris and was named after his father Robert who died from oesophageal cancer in September 2003. Rob also came second place in the thirteenth season of Dancing With the Stars.

Himself and his siblings derive most of their revenue by endorsing products such as Coca-Cola on their social media pages but Rob also owns a sock line called Arthur George. About a week ago, Rob Kardashian celebrated his 31st birthday looking all healthy and fit and was mighty proud of his journey to a healthier lifestyle as he recalls how he struggled with his weight for several years. Read on as we take you though his relationship with Blac Chyna and his lovely daughter.

She was born Angela Renee White but is mostly known by her professional name Blac Chyna. She is a former stripper, model and entrepreneur who runs her own make-up brand and beauty salon. Before Kardashian, she was already a mother to King Cairo Stevenson (born on October 6, 2012) with her former rapper boyfriend Tyga who dated Kylie Jenner.

Blac and Rob went public with their relationship in January 2016 but just two months into the relationship, the volatile couple had their first break-up. In April that same year, Rob proposed to her and a month later they announced that they were expecting their first child.


The model/entrepreneur already had a complicated relationship with the Kardashian-Jenner family so it took them a while to come around and accept her into their home. Things just turned sour between Rob and his ex-partner so much that most of their fighting and screaming matches were documented on their own show Rob & Chyna. A few weeks after their first anniversary, the co-parents parted ways for good.

After they called off their engagement, the former couple were locked in bitter exchange of words on social media with Rob posting explicit photos of her on Instagram months after they broke up. This forced Chy to launch a legal action and she got a temporary restraining order which has now been called off as both socialites continue as co-parents to their daughter. 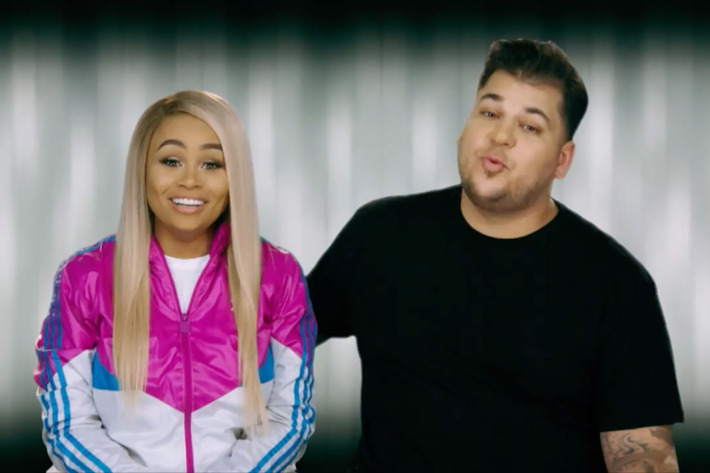 Shortly after her breakup with KUWTK star, she took some time to be with herself and revealed to the public the kind of man she hopes to be with – a healthy and confident man. Chyna stated that respect was a huge deal for her recalling how the male Kardashian didn’t respect her. She also mentioned that she hoped to have more children in the future stating theta four is just the perfect number. 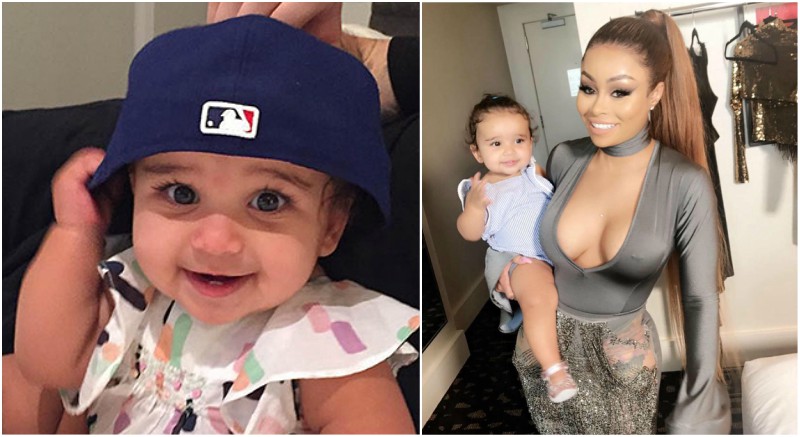 In September 2016, it was confirmed that Rob and Chy were expecting a baby girl. Since she was born, Rob has been one very proud dad who is hardly reluctant to share cute photos and videos of his daughter with the world. It has been said that Dream Renee has her daddy’s face. 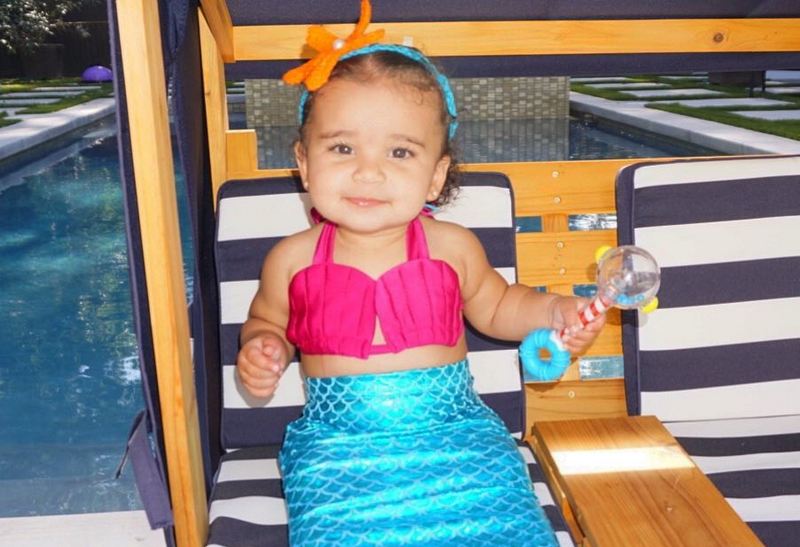 All about Kylie Jenner, motherhood and her current relationship
Get to know all about the family of X-Files star David Duchovny