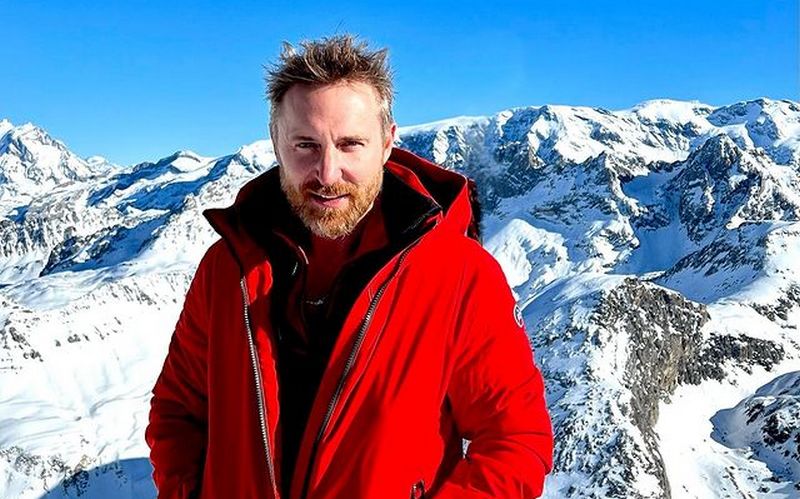 David Guetta is a French electronic music producer and a house music DJ. He began mixing his first vinyl at the age of 13 and managed to become famous all over the world. Guetta released his first studio album Just a Little More Love in 2002. Later, he also released seven more hit albums.

David collaborated with such music stars as Nicki Minaj, Sam Martin, Sia, Chris Willis, Rihanna, Kelly Rowland, Afrojack, and more. Guetta’s songs can be heard in many movies and he received a lot of music awards and nominations. 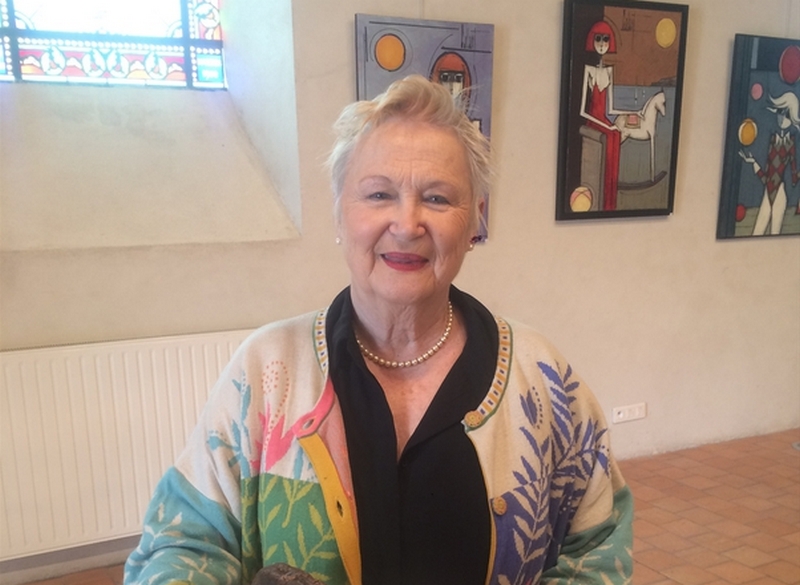 David’s mother was from Belgium. Before she tied the knot with David’s father, Monique was married to Jacques Vidal and gave birth to two children: a boy named Dominique and a girl named Joëlle. Dominique passed away in 2004 and Joëlle is a doctor.

Monique was born into a family of a lawyer and a housewife mother. She studied philosophy and became an assistant at the University of Liege. After moving to Paris, the woman became a psychoanalyst. A little later, she entered ENSCI, due to her big interest in arts.

The man was a restaurateur of Moroccan Jewish descent. 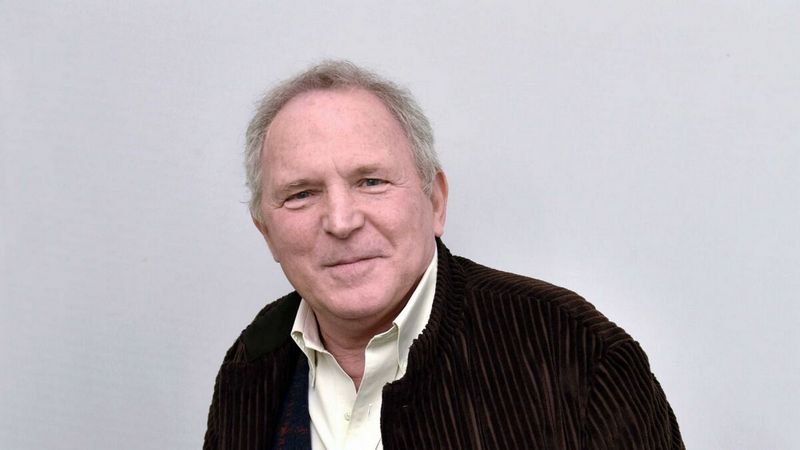 Bernard is David’s half-brother through his father. He is a French journalist. Bernard was elected as a Member of the European Parliament in 2019. The man published several works on international relations and has received six journalism awards, among them the Prix Albert Londres and the European Press Prize. 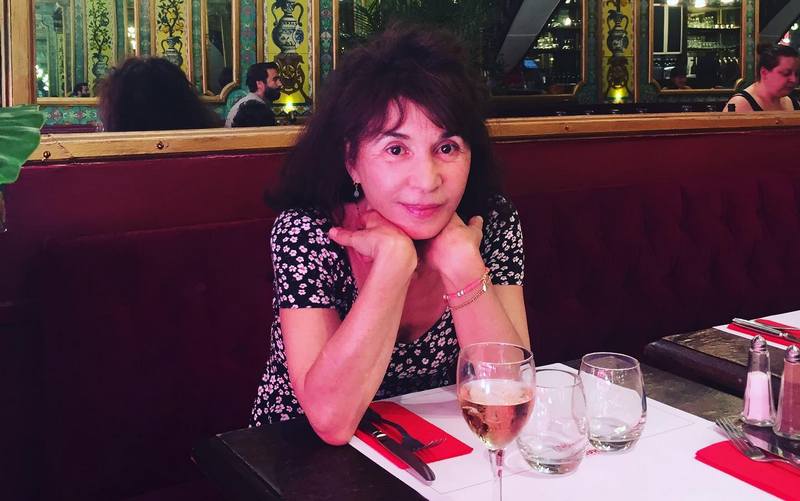 She is David’s half-sister through his father. Nathalie is a French-Italian actress. The woman is best known for appearing in I divertimenti della vita privata (1990), Don Matteo (2000) and Passo a due (2005). 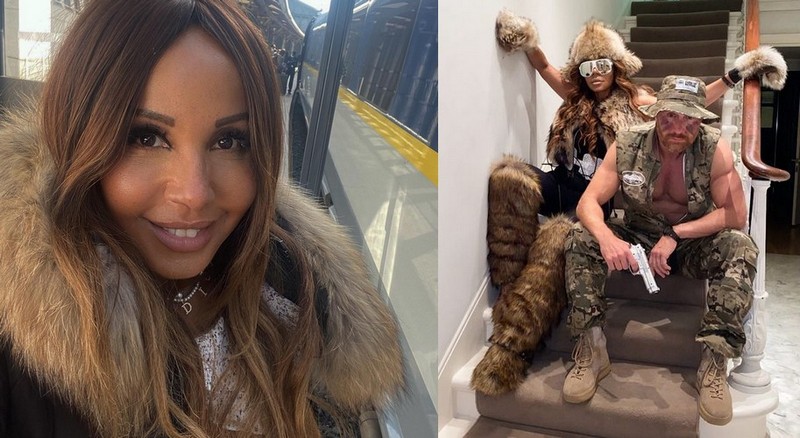 Cathy is a French former nightclub manager and event organizer, socialite, and actress. However, she is mostly known as the wife of David Guetta. When the lady came to France, she opened her night venue called Le Sweet Bar. Seeing the success of her business, Cathy opened another restaurant in Paris, Le Taneja, and was also the artistic director in the disco Les Bains Douches. Cathy and David tied the knot in 1992 and they were together for more than 2 decades until they split in 2014. In their marriage, the couple welcomed two kids. When the chart-topper announced his split from his wife, it shocked the music world, as they were literally inseparable. The reason for their divorce is unknown. The pair met as teenagers in France and together became one of the biggest musical powerhouses in the dance music world. 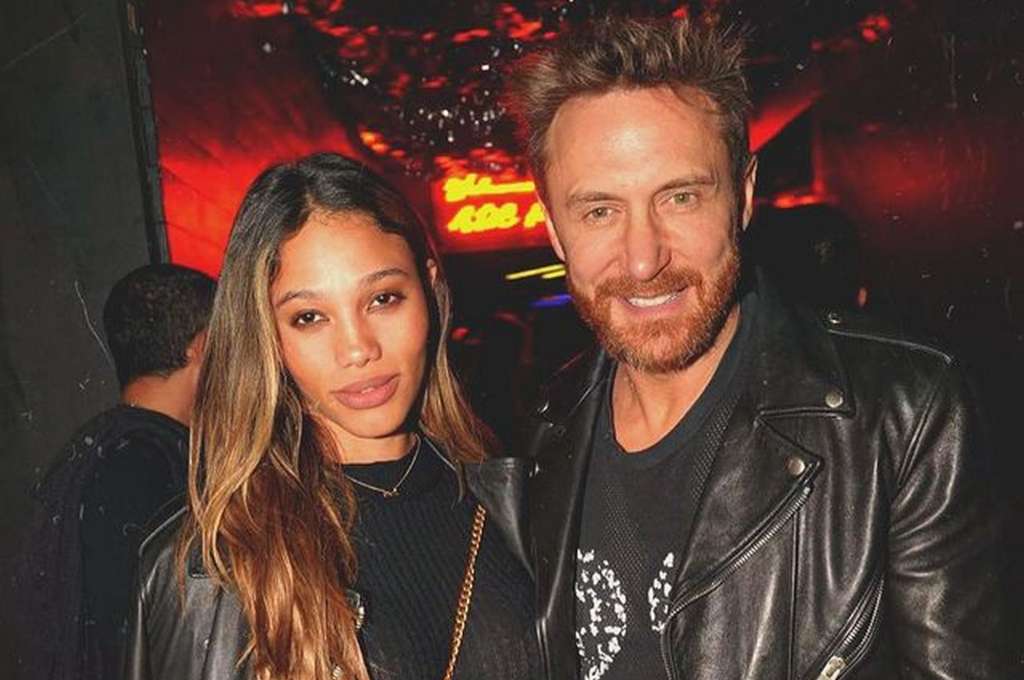 Duration of relations: July 2015 till present

She is a model and actress from Cuba. 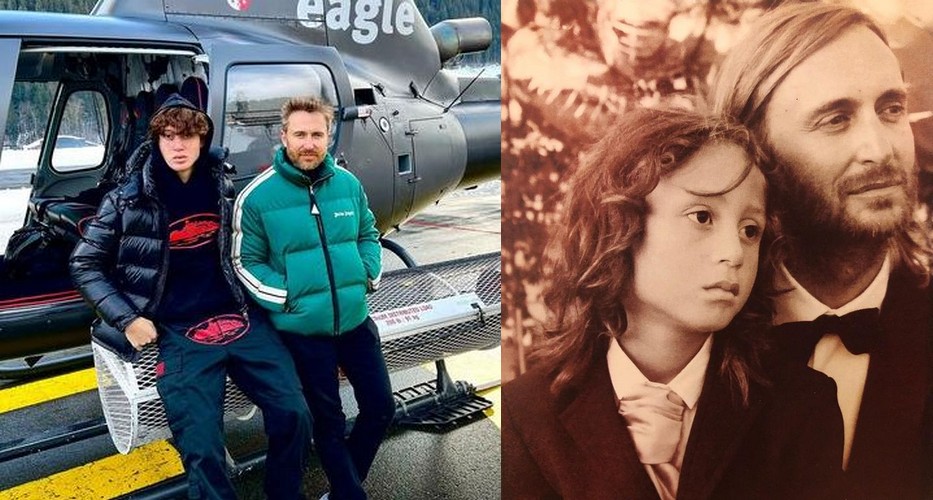 He often spends time with dad. As a present David got Elvis for The Supreme birthday shopping in 2018. 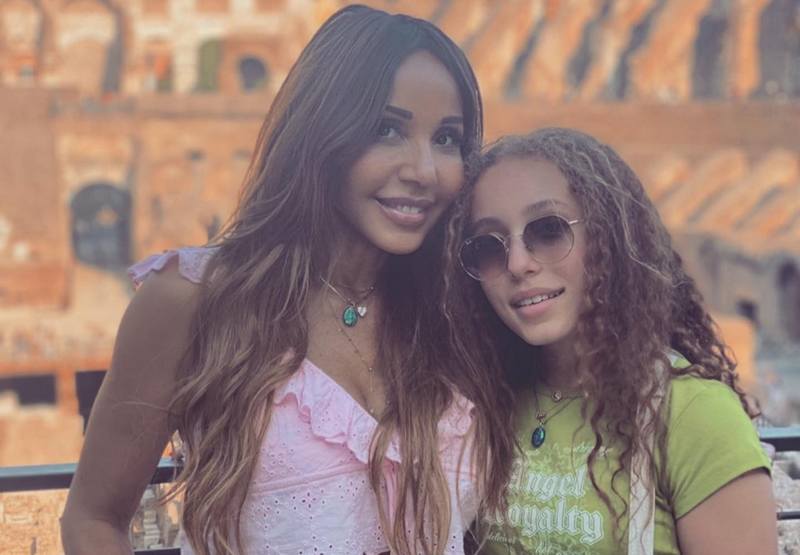