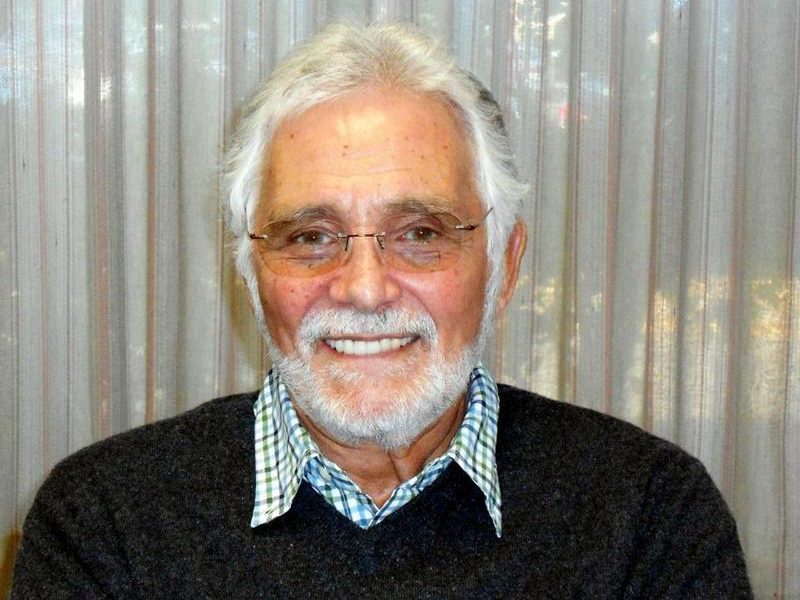 David Hedison decided he was going to pursue acting as a career when he saw Tyrone Power in Blood and Sand (1941) and till date, Tyrone remains his boyhood idol. He started out his career with theatre and Hedison loves being on the stage today as much as he did at the beginning of his career. In his words, ‘I feel good about myself when I get back to theatre’.

Throughout most of the 70’s and 80’s, David was one of Hollywood’s busiest actors. There was hardly a TV show where he did not guest-star and he became the only man to have played James Bond’s friend Felix Leiter in two movies. Read on as we take you through details of the people Hedison calls family. 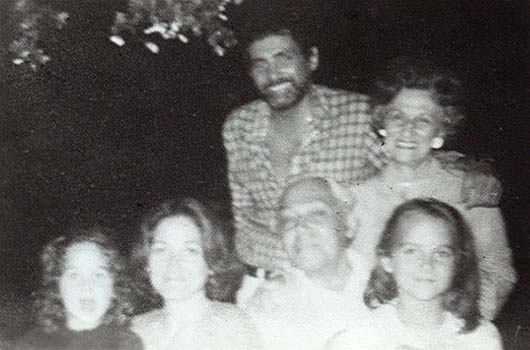 He owned a jewel enamelling business and hoped his only child would take after him but was somewhat disappointed when David announced his intentions to become an actor. 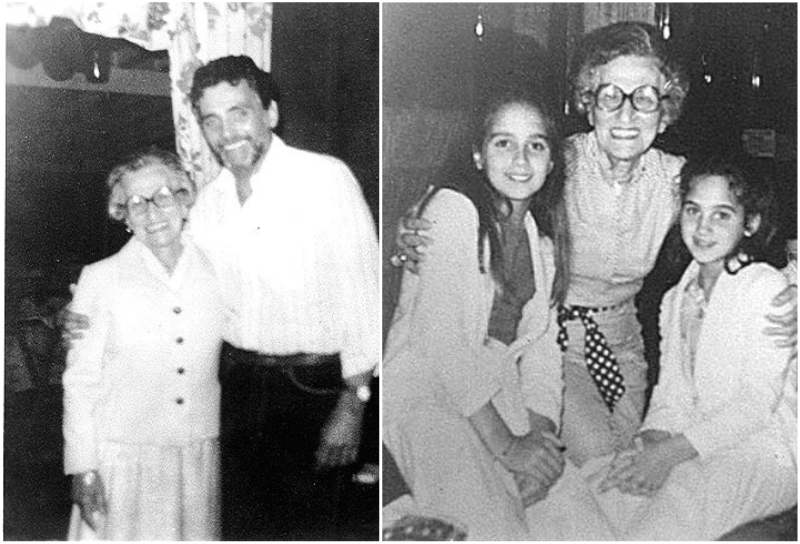 She married Albert Hedison in July 1926 and they became parents to just one child, David. 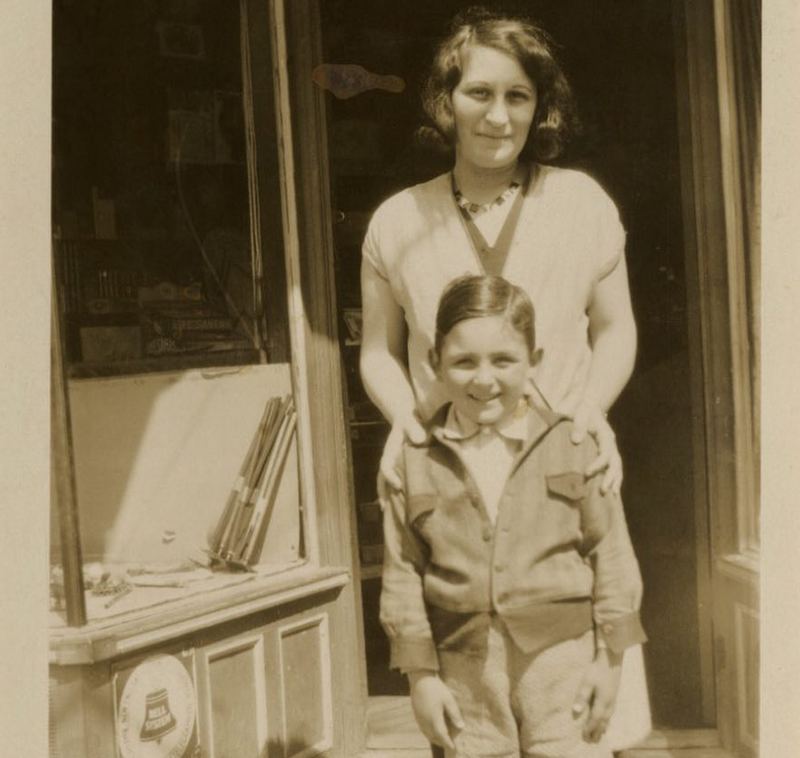 David Hedison has no siblings. 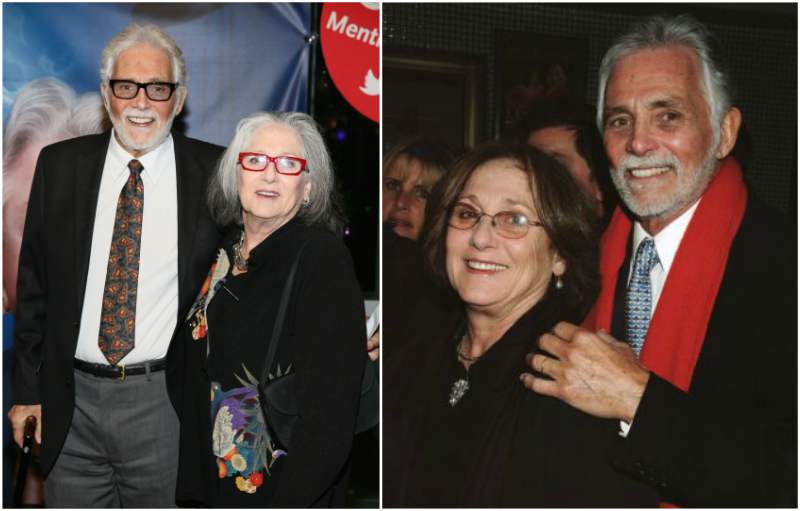 She was not just the wife of Voyage to the Bottom of the Sea (1964) actor; she was also a film producer, known for her work on Dynasty (1987) and The Colbys (1985 – 1986). Hedison met the Cape Town native in 1967 in Positano, Italy where he was scouting locations for a film. They were married a year later and moved to Los Angeles where they raised their family.

Bridget’s death at 71 from breast cancer was a devastating experience for the whole Hedison family especially David as both spouses were each other’s best friends. 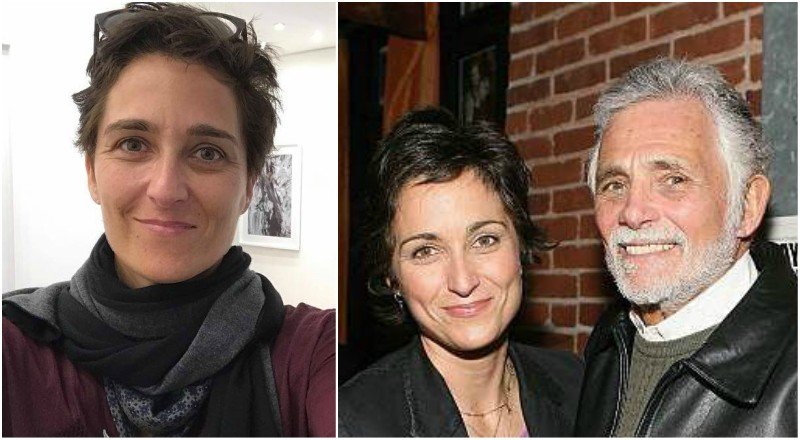 Alexandra is the first child to the noted actor and like her father, she is equally in showbiz. Alex is an acclaimed actress and movie director, known for her appearances in The Rich Man’s Wife (1996), The L Word (2004) and a few others. The first Hedison daughter who is now married to Oscar-winning actress Jodie Foster (since April 20, 2014) was in a previous relationship with the famed TV show host, Ellen Degeneres from 2000 to 2004.

She is a huge lover of photography as she mentioned once that it makes her so happy. Her beautiful works can be found in both private and public collections across the globe. 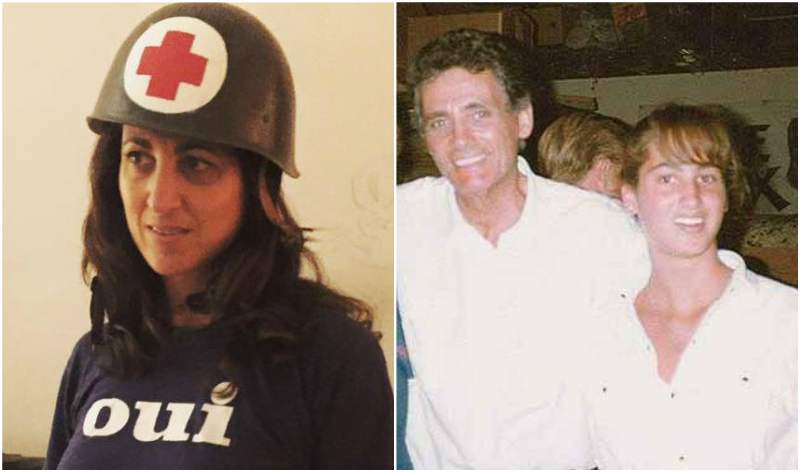 The License to Kill (1989) star is also father to another daughter who is more reserved than Alex. Serena is also a film and television producer. 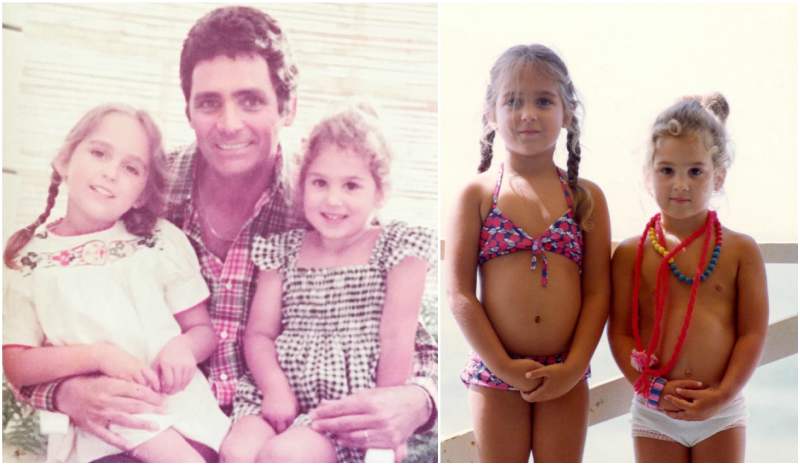