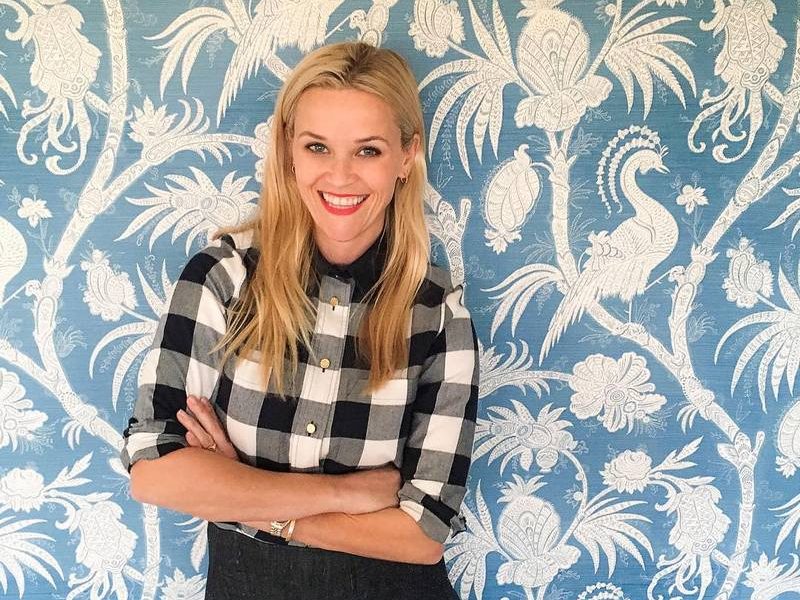 Reese Witherspoon is one of Hollywood’s famous actresses who have now ventured into movie production. She is in the league of A-list actresses in the movie industry and s a recipient of several top awards for her excellent performance skills. Like almost all other actresses in Hollywood, Witherspoon started out as a 7-year old child model/actress and was even recognized at this early period in her career.

The Sweet Home Alabama (2002) actress owns a production company, Hello Sunshine that has produced critically acclaimed movies such as Gone Girl (2014) and Wild (2014). The Draper James founder is also very big on charity, children and women’s advocacy. Come along as we take you deeper into the life of the pretty star behind the scenes.

You may also like: Reese Witherspoon: Her beautiful look-alike kids 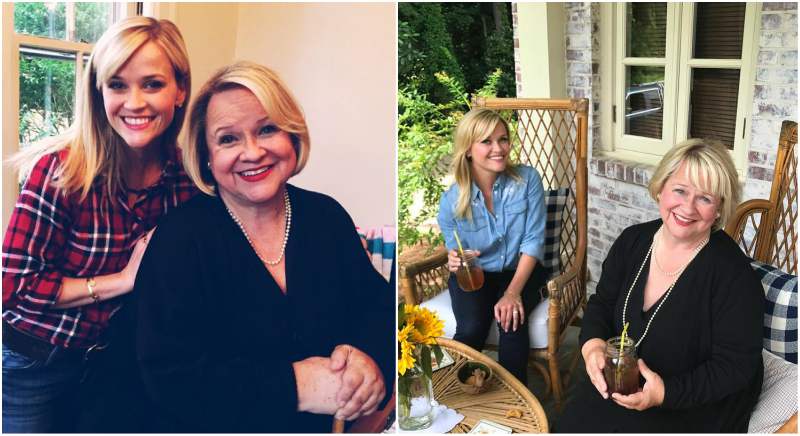 Betty is a paediatric nurse and retired university professor. Reese looks so much like her mum and they both share a cordial relationship. 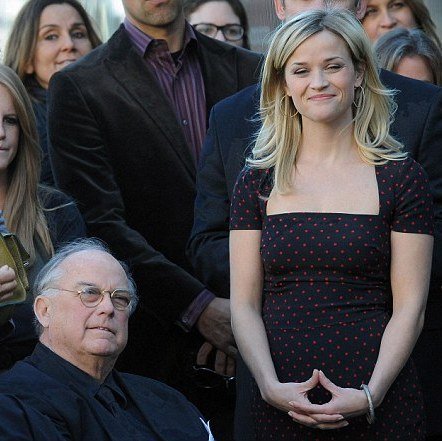 He was a military surgeon specializing in ear, nose and throat. In 2012, both John and his wife Betty were all over the tabloids because Betty refused to let her husband go. They were still married to each other but have been living separately since 1996. John had also been facing some personal challenges with alcohol, hoarding and overspending.

On January 14, 2012, John got married to a then 60-year old lady named Tricanne Taylor. When Betty heard this, she filed a law suit stating that she loves her husband of over 4 decades at the time and was yet to be legally separated from him. She even added that she believes her husband is suffering from early-onset dementia which Taylor might just be taking advantage of.

What’s more is that when John was asked about this second marriage of his, he claimed that he does not know any woman by that name and doesn’t remember getting married too anyone. The annulment petition was granted and restraining order was filed against Tricanne. 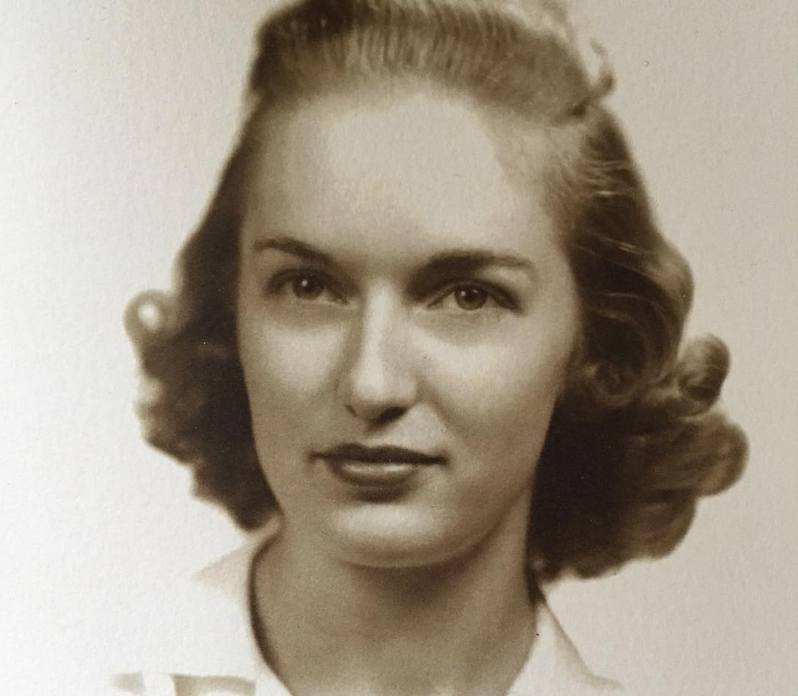 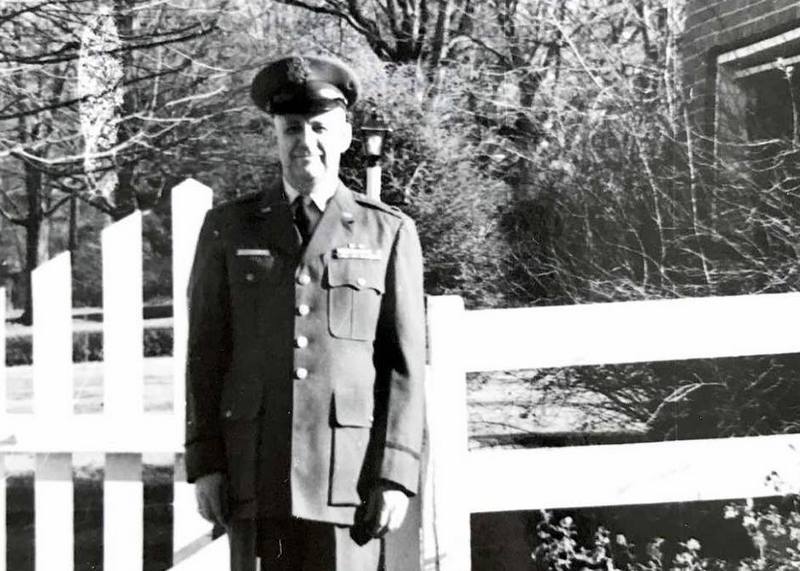 Reese was close with her grandparents and launched a clothing line Draper James in honor of her grandfather and grandmother. 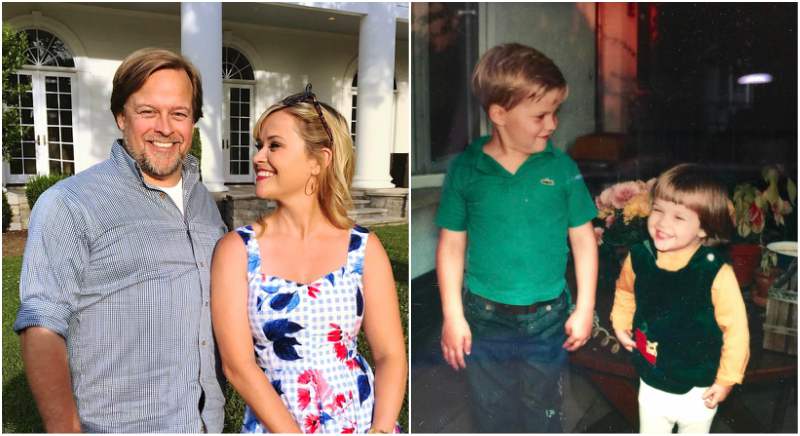 He is the only sibling to the This Means War (2012) star and he works as a real estate agent in Nashville. From the rare photos she has shared with her brother, both siblings seem to be pretty close to each other. Well, this was before his 2003 law involvement.  John got two years probation for sexual assault and as expected his sister was not happy with this. Now they are in good relations. 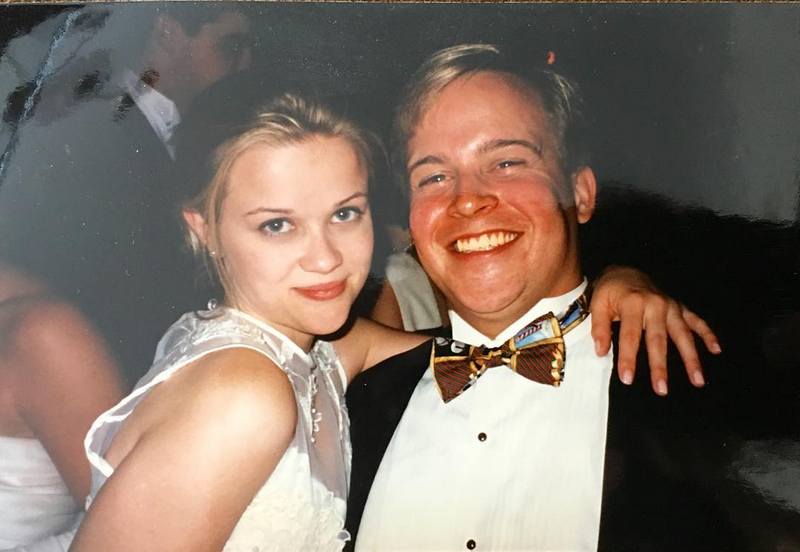