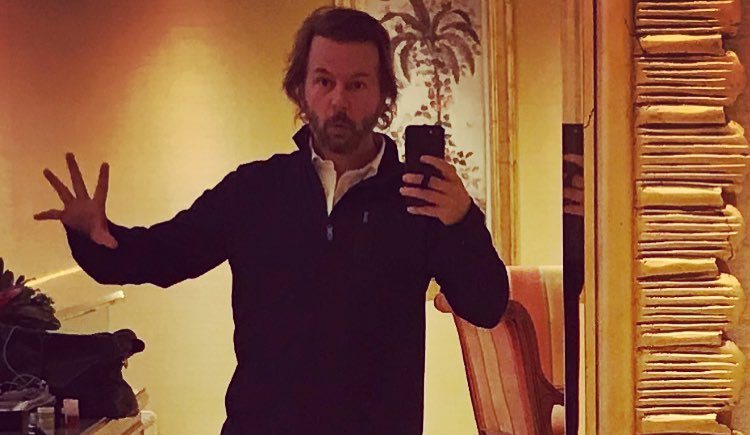 Within a short while, David relocated to Los Angeles to pursue his dreams. Before fame, Spade worked as a busboy, a valet parker and a ski ball championship competitor. He attended several concerts and tours hoping that fame would one day shine on him. It was there in Los Angeles he caught the eyes of an agent who subsequently cast him in the poorly received film Police Academy 4: Citizens on Patrol. He did not become a star after the feature but he gradually worked his way to the top. Keep reading to get to know the family members of this stand-up comedian and writer.

He was a salesperson and divorced Judith while David was still a toddler. Wayne would pop in once a year to take his kids to the circus and tried as much as he could to be present as a father. 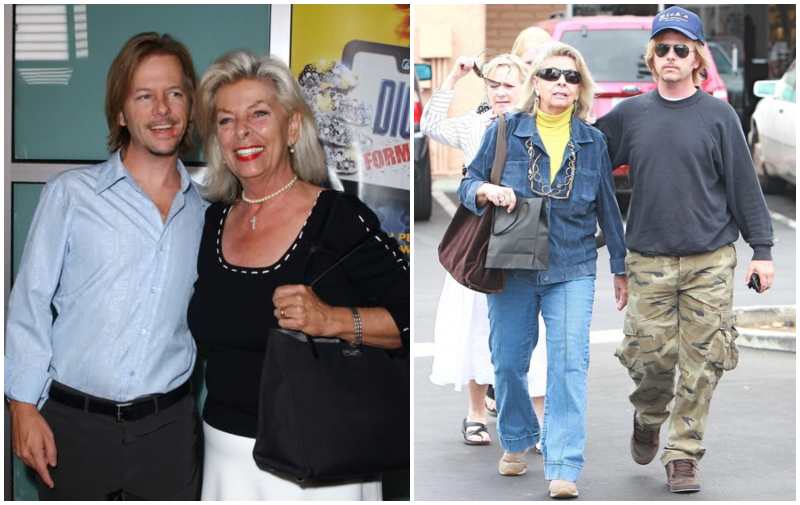 Judith was a writer and magazine editor but is mostly known as the mother to the three Spade brothers. She remarried after divorcing Wayne but her new husband later killed himself in 1980. David began to take nothing seriously afterwards (probably as a defence mechanism). His education suffered as he became known as a class cut-up; he was suspended in his senior year in high school and eventually dropped out to make a living out of fun. She is now together with Tom Todd. 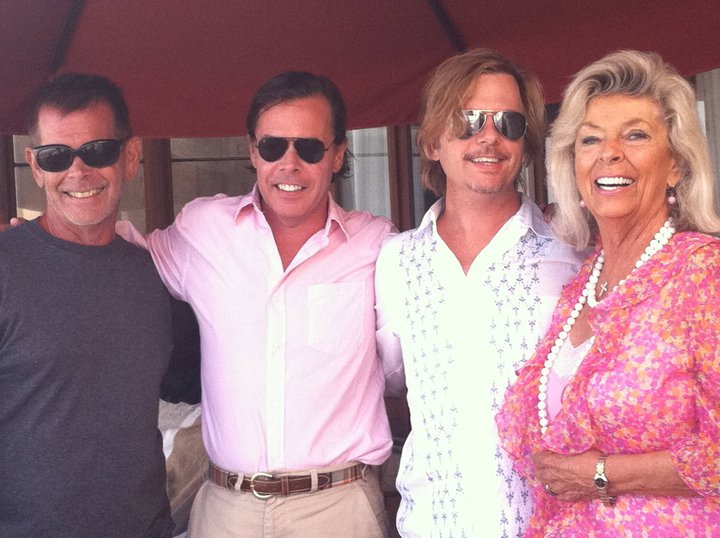 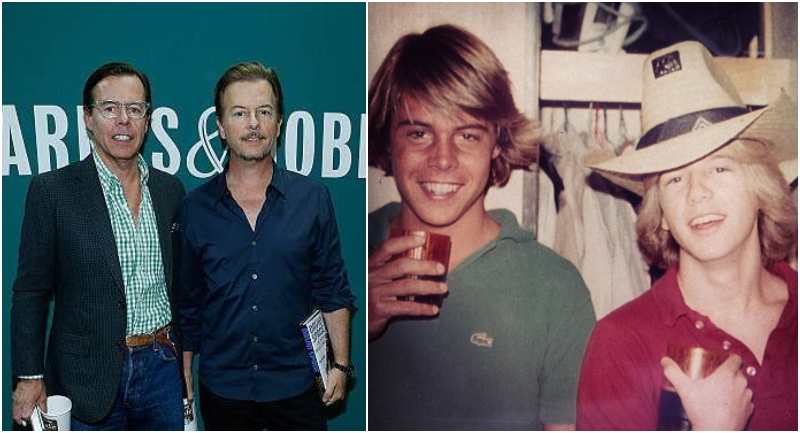 Andy is an American entrepreneur, known for his work in the fashion industry. Together with his late wife, he started a fashion line in 1993 but they eventually sold all the shares of the company in 2006. 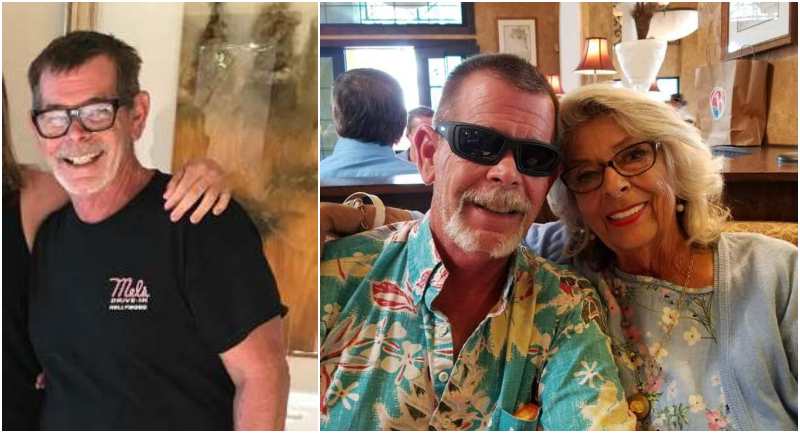 Bryan is the third Spade brother and he is married to Cathy Blumling Spade. 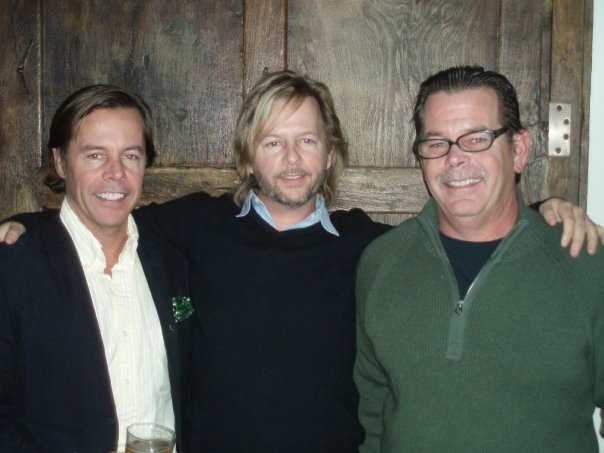 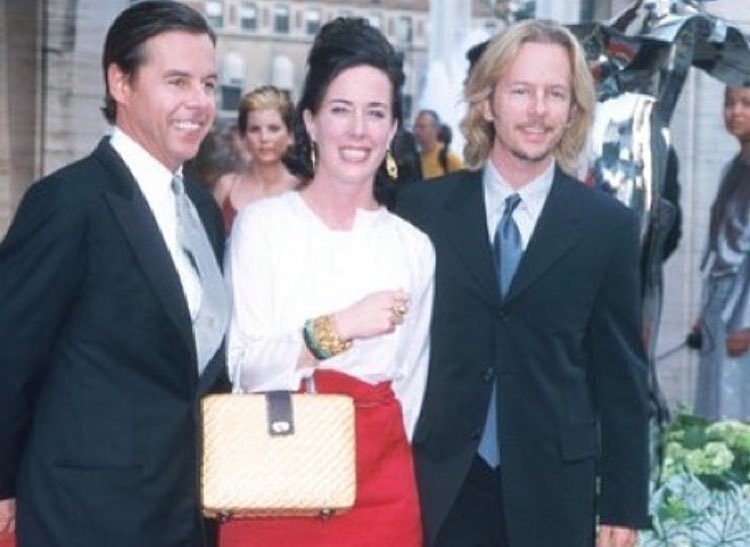 Kate Spade was a sister-in-law to the Tommy Boy (1995) actor. On the morning of June 5, her housekeeper discovered her body in the bedroom of their New York City apartment where she had hung herself and left a note addressed to her daughter. Her husband Andy was at the scene immediately but it was too late to bring his “estranged” wife back to life.

The older Spade brother mentioned that his wife has been seeking treatment for serious depression and anxiety for six years but also added that there was no indication she was contemplating suicide. The two share a daughter together named Frances Beatrix Spade (born in February 2005). Kate’s most recent fashion venture, Frances Valentine (a shoe and handbag line) was even named after her only child.

The younger Andrew met his wife in the early ‘80s and they were at the time co-workers at a clothing store. He was on the male side and she was on the female side. What started as a great friendship soon blossomed into love and a long lasting marriage. They had been separated for about a year but they had no plans to divorce and they lived just blocks away from each other, gracefully co-parenting their daughter Bea.

David has explained that he still can’t believe that Kate is gone. He recalls that she was so sharp, quick on her feet and could make the comedian laugh so hard. The funny man has donated $100,000 to raise awareness on mental illnesses and for suicide prevention.

Since her death, several family members and celebrities have written heart-wrenching tributes about her; the world is definitely not better off without her. The late Kate will forever be remembered for her iconic contributions to the fashion industry. 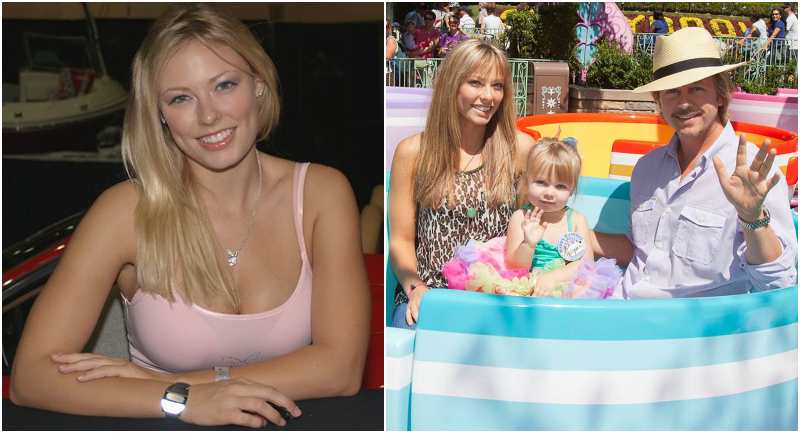 Jillian was named Playmate of the month in March 2005 and she has also had a short-lived career in film. Before Spade met Jillian, he had been in a series of relationships but none produced a child except the short affair with the American model. Both exes now continue joyfully as co-parents to their gorgeous daughter. The Hollywood based actor remains a bachelor. 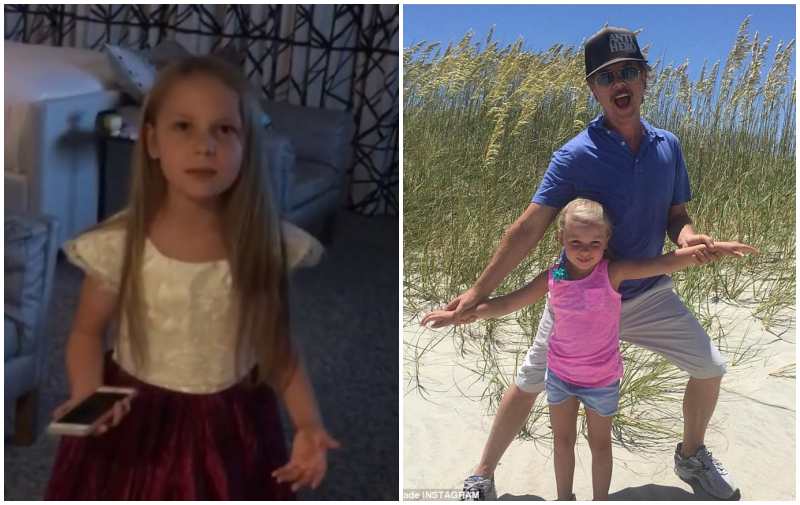 Harper is the only child and love child to the natural prankster. As one would expect, she holds a treasured position in her famous father’s heart and both father and daughter share a lovely relationship. The Spade heiress is also close to her paternal grandmother, Judith. 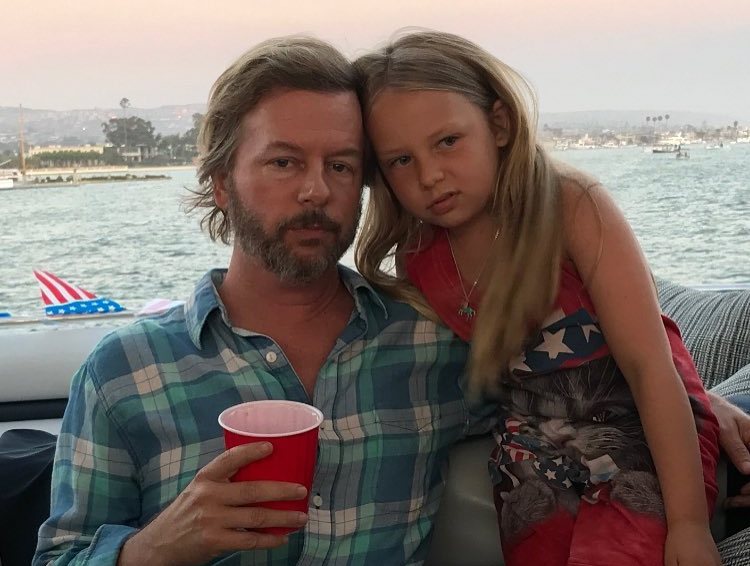