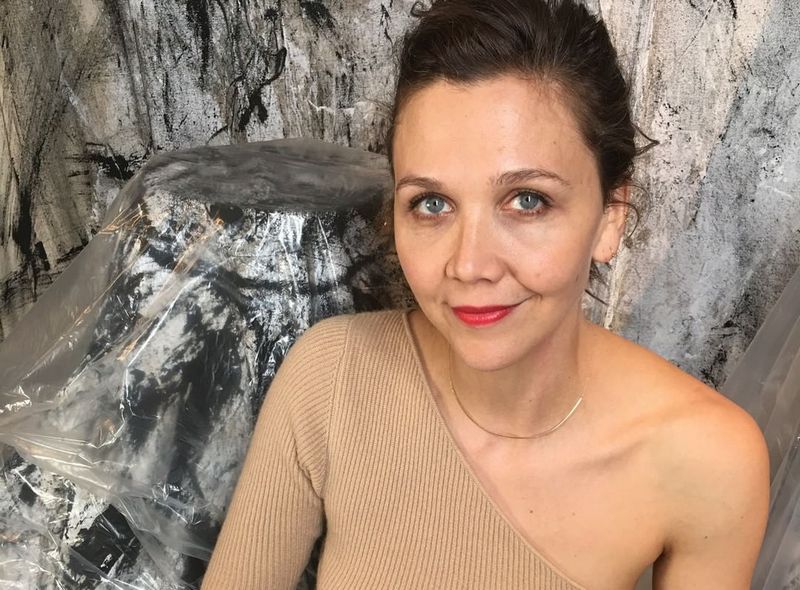 It is not surprising that Margaret Ruth Gyllenhaal took to acting as a profession considering the family she was birthed into. As a young girl, she was not particularly interested in acting but in her early teens, she caught the acting bug. Maggie began taking drama classes at the prestigious Harvard-Wakeland prep academy in Los Angeles and made her debut as a teenager in one of her father’s films.

The Secretary (2002) actress has been in a number of top roles and is now a multiple-time nominee for the big awards. Gyllenhaal made her 2014 Broadway debut in a revival of a 1982 play, The Real Thing and has also starred in a number of series including The Honourable Woman (2014). She has been married just once and is still enjoying a sweet relationship with her husband and two kids. Keep reading to know more about these special people in the life of Sherrybaby (2006) actress. 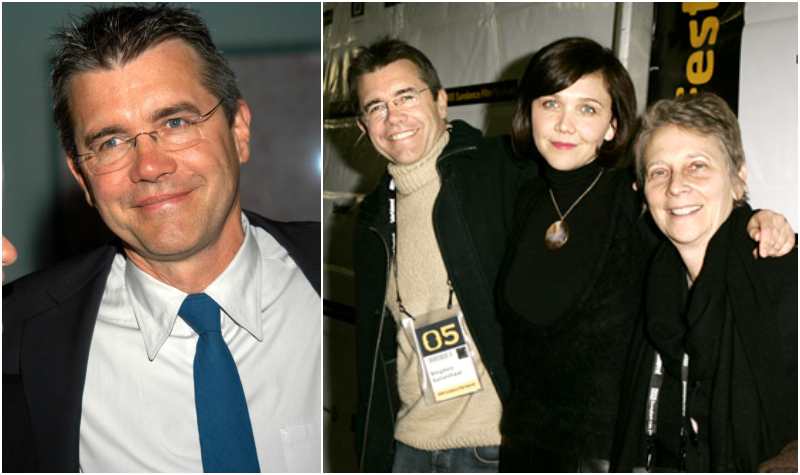 Stephen is a poet and director known for Family of Spies (1990), Paris Trout (1991) and Homegrown (1998). In 2009, he divorced his wife of 32 years and two years after, married American filmmaker Kathleen Kwai Ching Man (Kathleen Man Gyllenhaal) on July 23, 2011 and become a parents to a son. Together with his ex-wife, he is incredibly proud of the kids they raised and is also happy to see all his children have achieved in their respective careers. 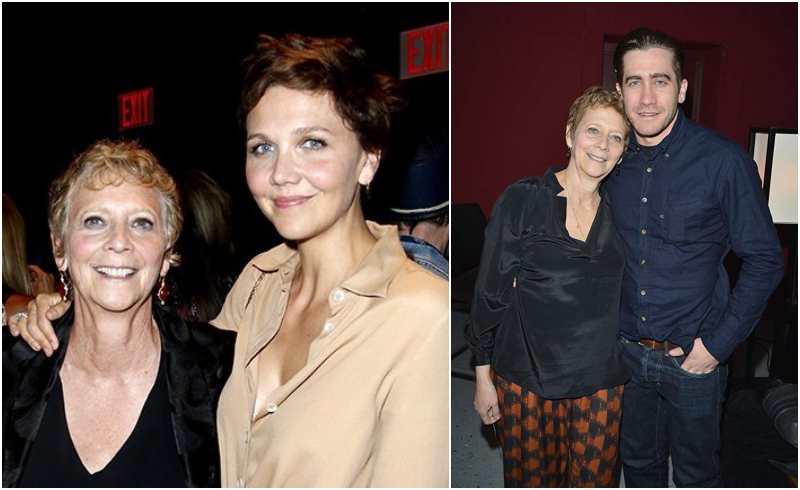 She was first married to Columbia Professor Eric Foner for 12 years and the same year they finalized the divorce, she married Gyllenhaal. Over the years, Naomi didn’t drop Foner’s name because she had begun her career already with his name.

The Golden-Globe-winning screen writer cited irreconcilable differences as the grounds of her 2009 divorce with Stephen. Since the split, she chose not to seek spousal support and also requested that the court denies her ex-husband any support. 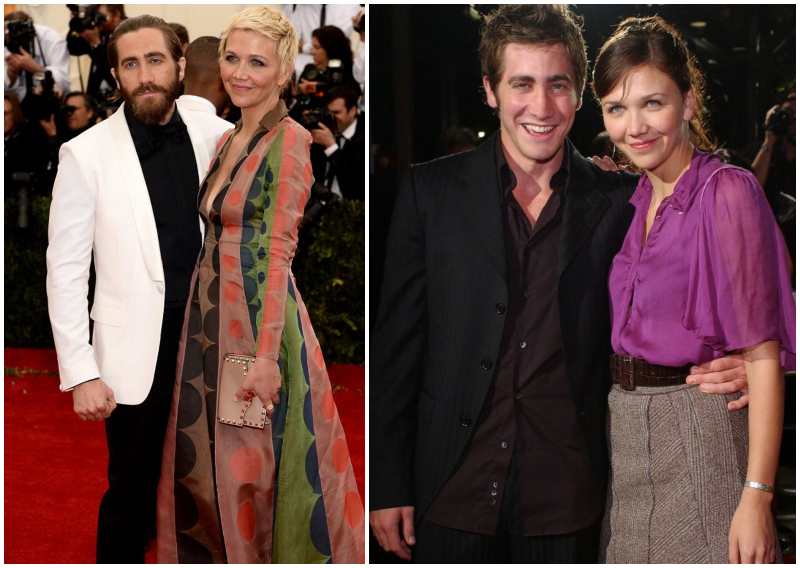 Jake and his big sister are one of the most adorable Hollywood siblings. They both got their start at acting in the 1990s and the talented brother-sister duo have starred in over 50 films in between both of them. 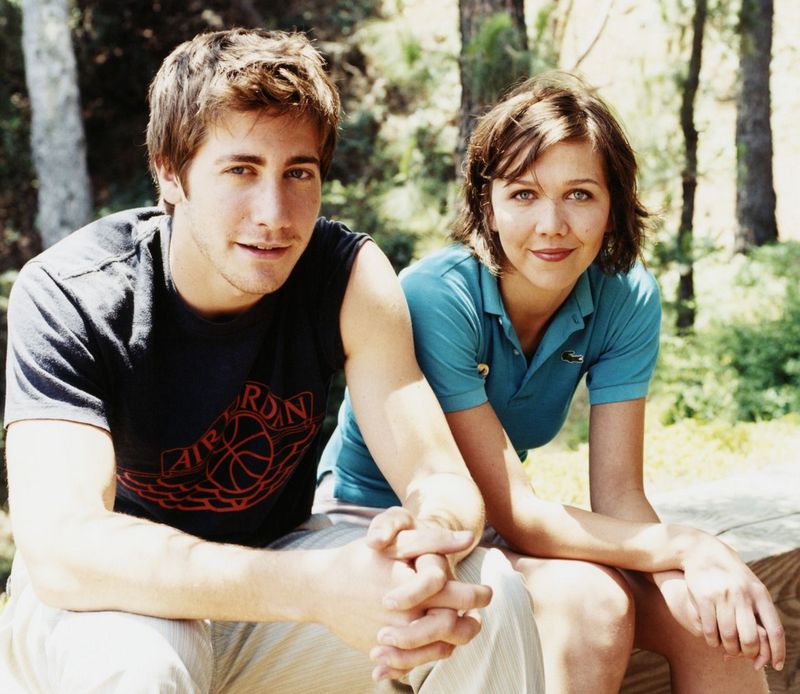 The Brokeback Mountain (2005) star has been in a number or relationships with Hollywood females like Kirsten Dunst, Reese Witherspoon and in late 2010, it was confirmed that the male Gyllenhaal was dating star singer Taylor Swift but their relationship has long ended. 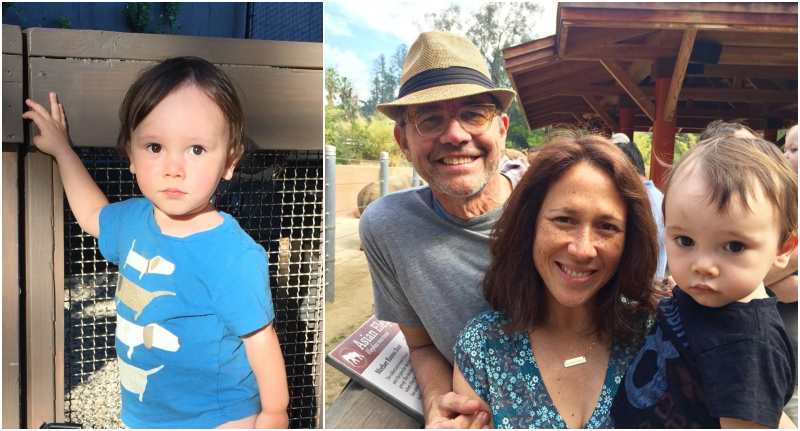 Luke was born to Stephen and Kathleen after 2 miscarriages. 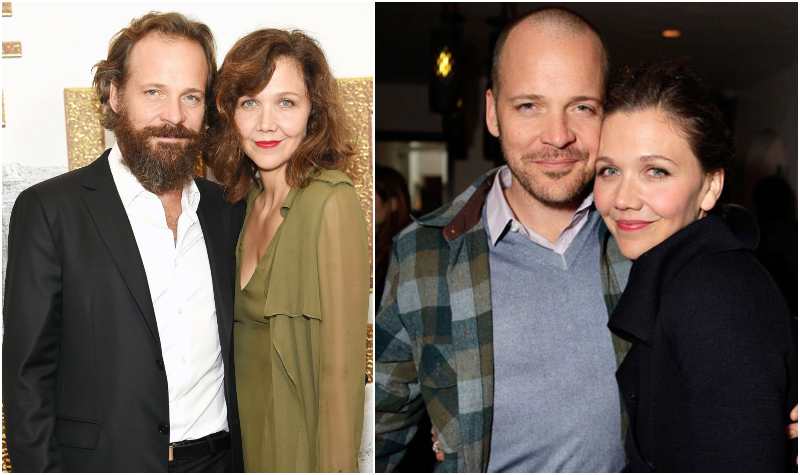 Peter became a popular actor for his roles as con artist David in An Education (2009) and as Raoul in The Man in the Iron Mask (1998). His name is today synonymous with the term “edgy young performer”. In 2002, Sarsgaard (a close friend of Jake Gyllenhaal) began a relationship with the Dark Knight (2008) actress and within four years, the lovers welcomed their first child.

They got married in May 2009 in a small Italian chapel in Brindisi. They are now parents to two daughters and seem to be having the best of each other. 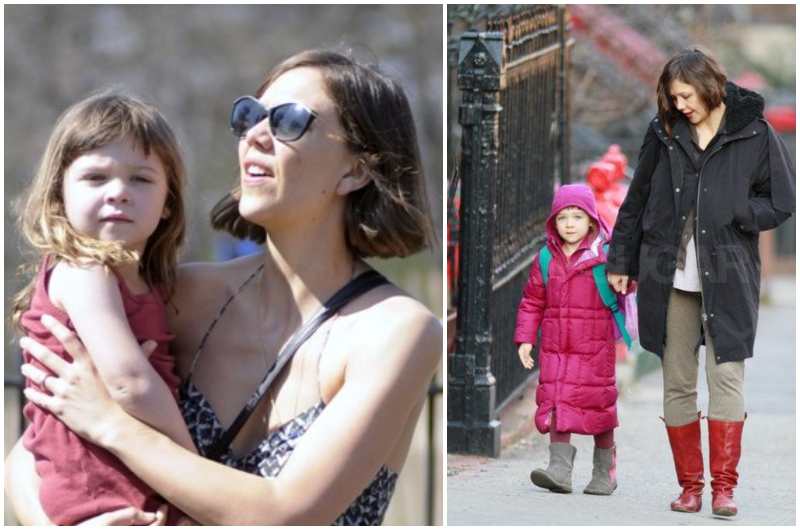 Ramona is the first daughter to the Donnie Darko (2001) actress. After she was born, her mother struggled with balancing her life as a working actress and a mother but over time, she got to strike a beautiful balance and still found time to be a lovely wife to her husband. 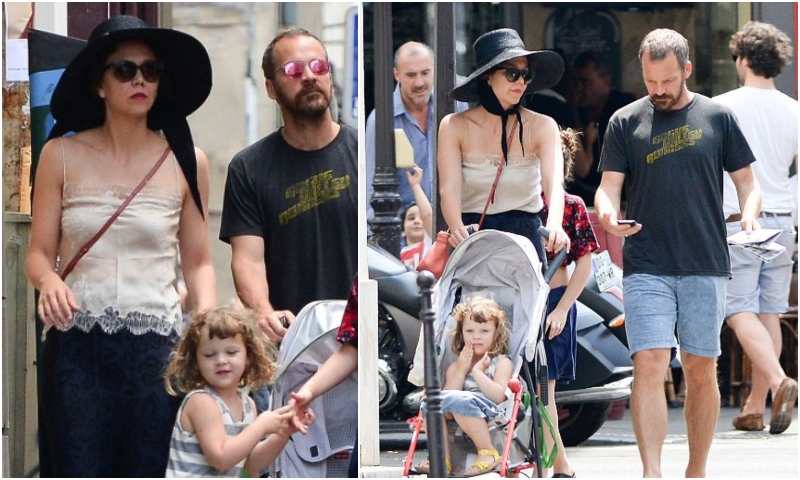 Five years after Ramona arrived; the Gyllenhall-Sarsgaard crew welcomed another female addition. Maggie said she was curious to see how much she still remembered about changing diapers and everything about parenting an infant. The star actress also added in a 2012 interview that having children was the most humbling experience ever. She seems to be handling motherhood pretty well though.

Jake said concerning his nieces that his sister has raised them to be extraordinary; he states that they are so well behaved, thoughtful and highly observant of the world around them.