Get to know the family life of famed actor Dean Cain 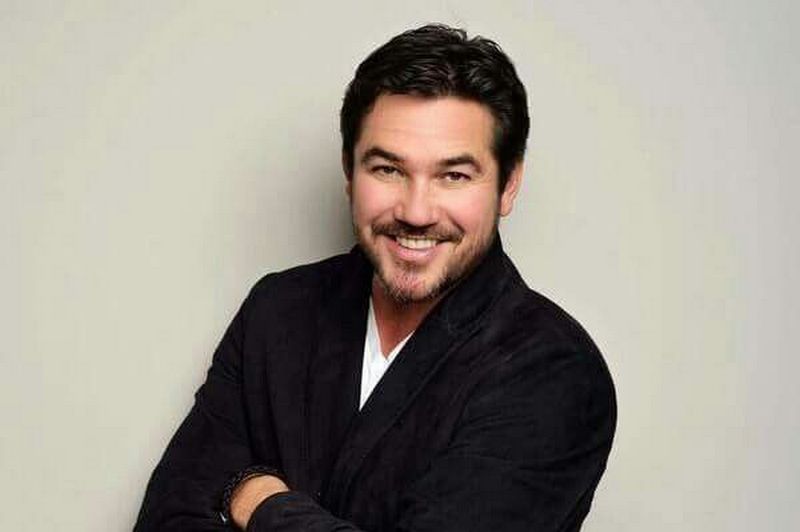 Get to know the family life of famed actor Dean Cain

In the 1990s, Lois & Clark: The New Adventures of Superman (1993 – 1997) was one of the popular TV series and it starred Clark Kent who was also Superman. Dean Cain is best known for his impressive role as the super hero in the series and till date, it remains one of his best roles. Just this June 2018, the famed actor joined the Idaho’s St Anthony police Department as a reserve officer.

Dean George Tanaka (his former surname) excelled in sports while he was in high school. He continued playing football through his days at Princeton University and had high hopes of going after sports professionally. Immediately after graduating, Cain signed on as a free agent with Buffalo Bills but a knee injury during training camp ended his career before it even began.

After this injury, Dean lost hope in his football dream then turned to screenwriting and acting. He shot a number of commercials and appeared in popular television shows until his breakthrough came in 1993. His role as Superman has been his biggest till date but he has also featured in a number of movies. Keep scrolling to learn all there is to know about the family of this producer, writer and TV host.

Roger is the birth father Dean has never met. He was married to Sharon for two years and has been out of the picture ever since he left in 1966. 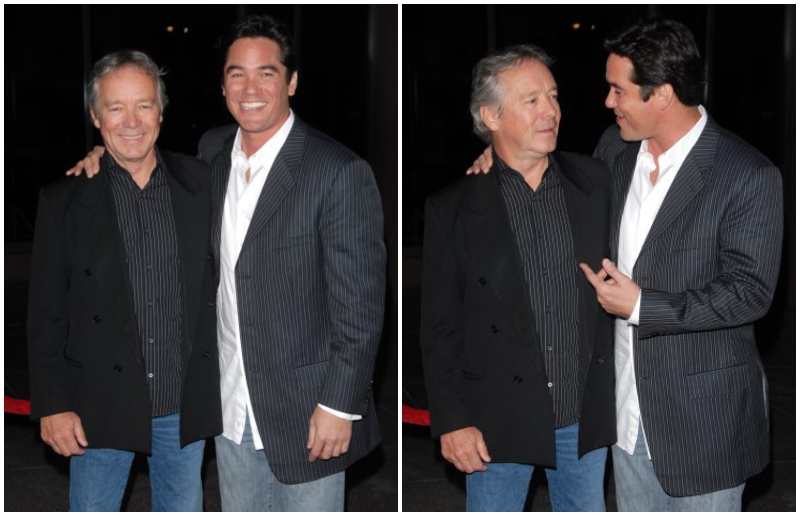 Christopher came into the picture in 1969 when Sharon walked down the aisle with him. He adopted Thomas’s two sons with Tanaka and gave them his surname. Cain is a screenwriter, actor and movie director so his kids literally grew up on sets until they fell in love with the movie world. 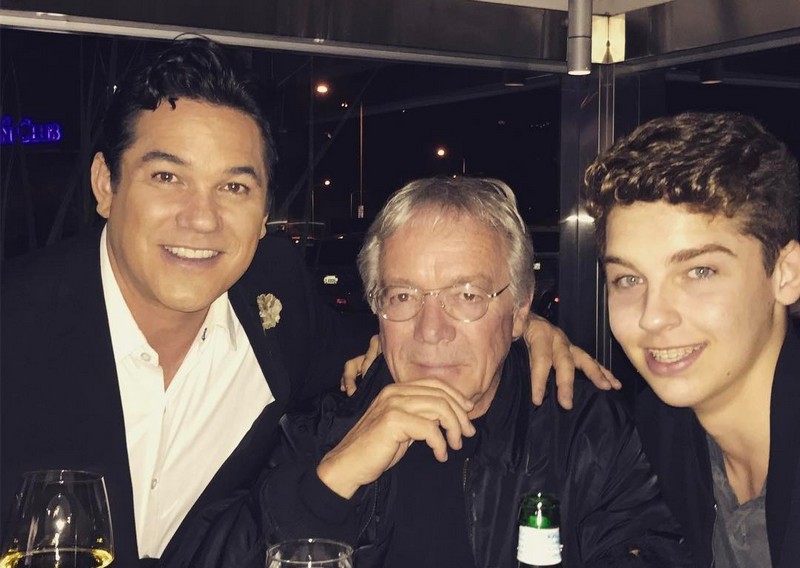 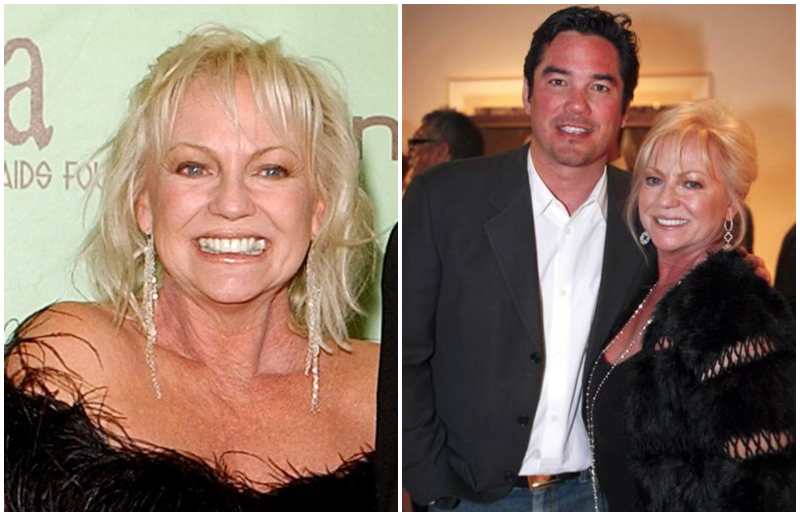 Sharon like her son is an actress and is known for her works on Young Gun (1988) and Pure Country (1992) but to mention a few. Her first marriage in 1964 was to Roger Tanaka and they had their first son, Roger Jr. together. She was still pregnant with Dean in 1966 when she divorced Tanaka in 1966. In 1969, Thomas married Hollywood director Cain and he adopted her son Roger and her toddler Dean. 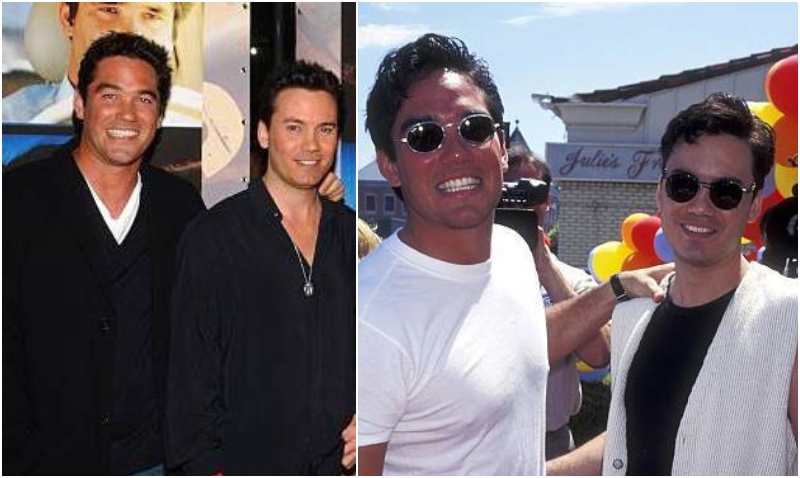 He is a musician and was Roger Hugh Tanaka until he was adopted by filmmaker Cain.

She is the only biological child to Christopher Cain but has lived all her life as the baby of the Cain household. All three siblings share a lovely bond and are just one happy blended family. Jeanette is known for her roles on Descent Into Darkness (2002) and PC and the Web (2001). On June 2, 2007, Krisinda married television producer Jeff Schafer and they have been together since then. 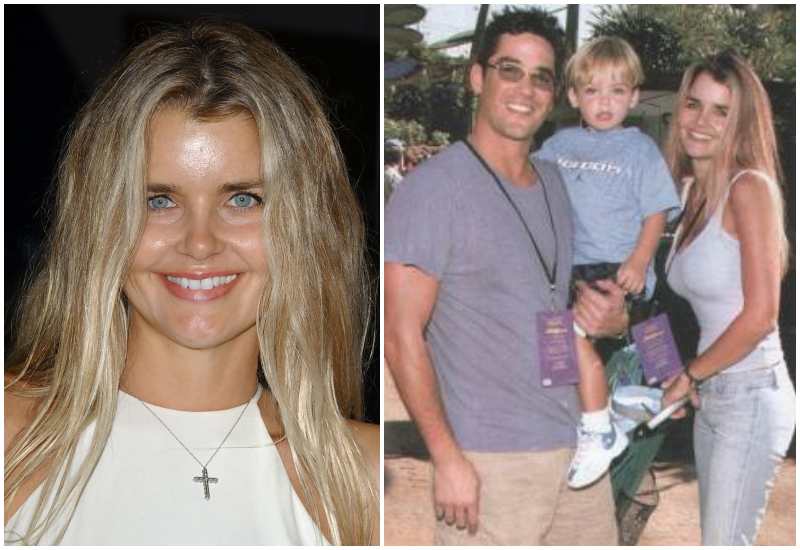 Cain dated Brooke Shields while they were at Princeton University and after her; he was briefly engaged to singer Mindy McCready. The third lady that has been romantically linked with Cain is Playboy Playmate Torres. Samantha is an actress and model and in December 1995 was Playboy magazine’s Playmate of the month.

No one knows details about her relationship with Dean or for how long it lasted. All we know is that she is the mother of his only son and till date, both exes co-parent their son. 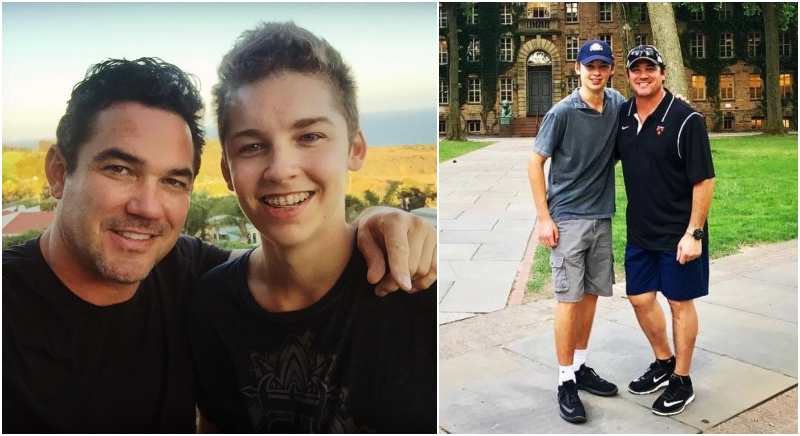 He is the only son to the Hit the Floor (2013 till present) star. He was named after the accomplished director who is also Dean’s adoptive father. In 2003, Torres and Cain raised their son under a joint custody but Cain assumed sole custody in 2011. Torres now has twins and has her hands full. Christopher sees his mum as often as necessary but has a stable place with his father.

The star actor is proud as he has never been married yet is a dedicated dad to his only son. He regards his son as his most favorite human on the planet. When asked what he would describe as his best day, Cain answered that his favorite day would be waking up and have a great day at home with his son. Dean also boasts about how great of a cook he is and how Christopher prefers his steaks to the ones they get served at restaurants.