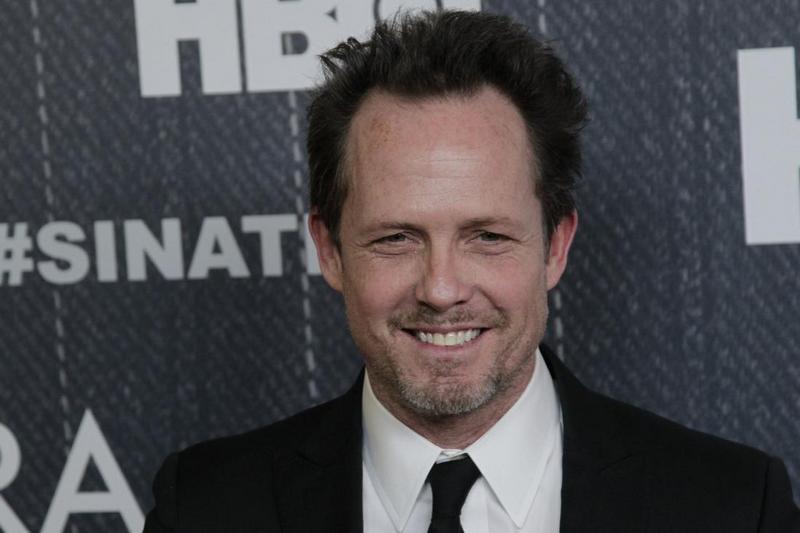 Dean Gerard Winters graduated from college with honors then spent some time in Europe where he did some modelling on the side. He also spent a while in Asia and the West Coast but when he was 27, Winters returned to New York City and worked as a bartender with his brother Scott. His brother persuaded him to give acting school a try so his life could at least have a purpose. Dean fell in love with the performing arts almost immediately and his career took off from there.

During one of their bartending gigs, the Winters brothers met Tom Fontana, the creator of Oz and they quickly became his friends. Fontana offered them some jobs and ultimately Dean landed the role of the cunning Ryan O’Reilly in the prison drama, his most famous role till date. In June 2009, the most amazing thing happened to Winters as he literally defeated death. He had suffered from a serious bacterial infection that cost his life while he was in the back of an ambulance going through central park. He was dead for three and a half minutes before the emergency team resuscitated him back to life. Keep reading to see all there is to know about the private life of this Allstate Insurance “ambassador”. 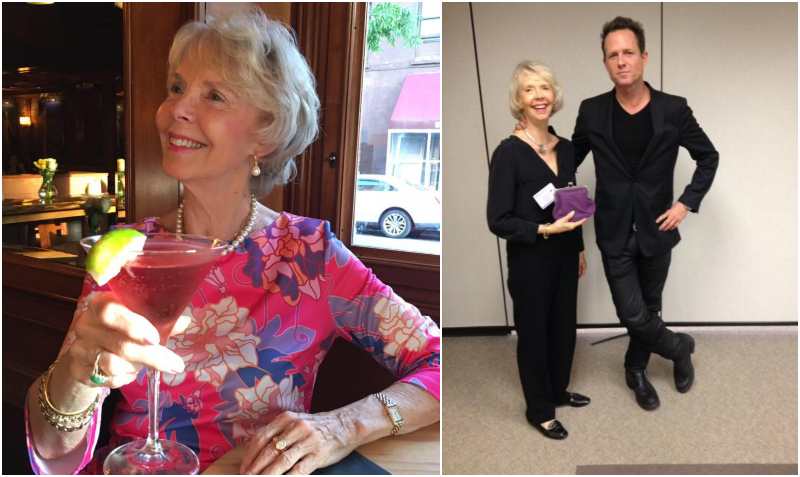 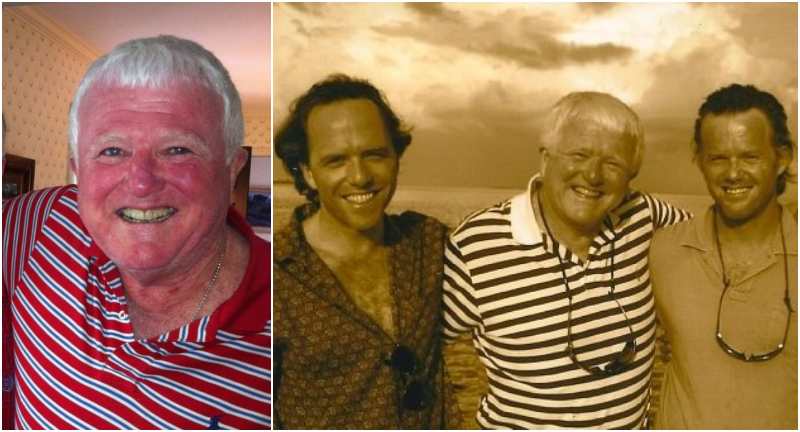 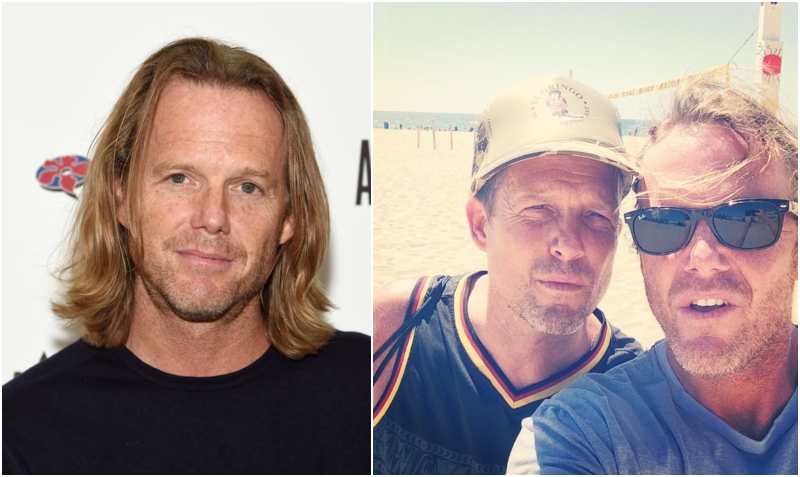 He is an actor like his big brother and is best known for playing Cyril O’Reily, the onscreen brother to Dean in the HBO drama Oz (1997 – 2003). Since 2003, he has been married to Jennifer Logan and they are parents to Grace and Faith Winters. He enjoys surfing, writing, family time and reading the Bible. 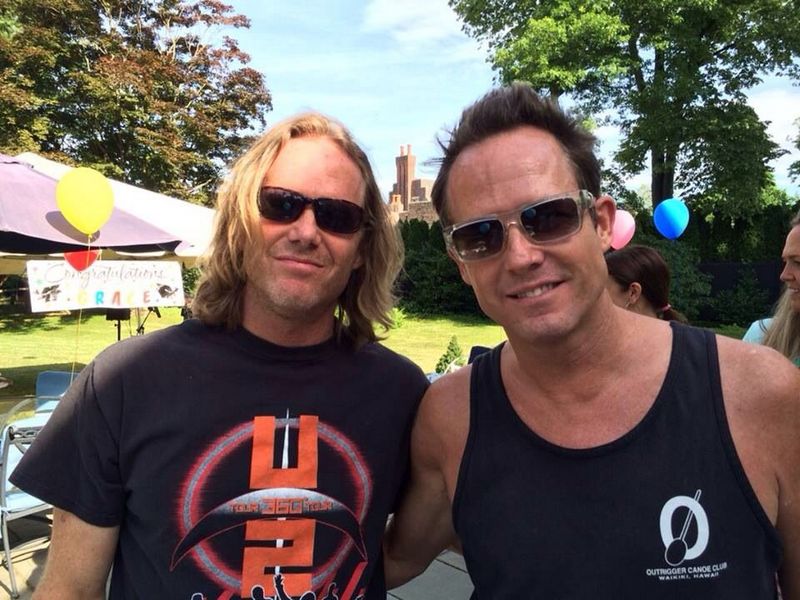 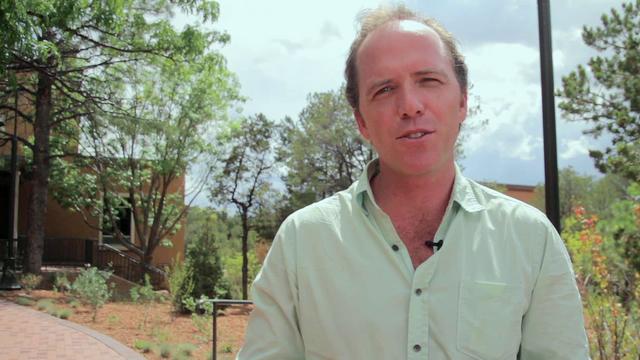 Bradford is another Winters brother in the movie industry but he works basically behind the scenes as a film writer and producer. It is not enough that Dean and Scott are two of the main characters in Oz, Bradford is also on the list as one of the writers for the hit television show. He is married to immigration lawyer Tracy and they are parents to two lovely daughters; Ruby and Penelope. 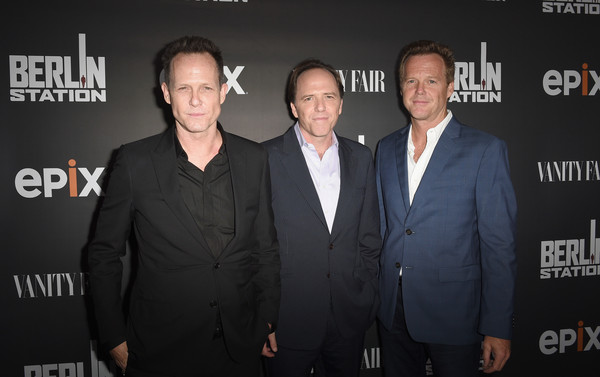 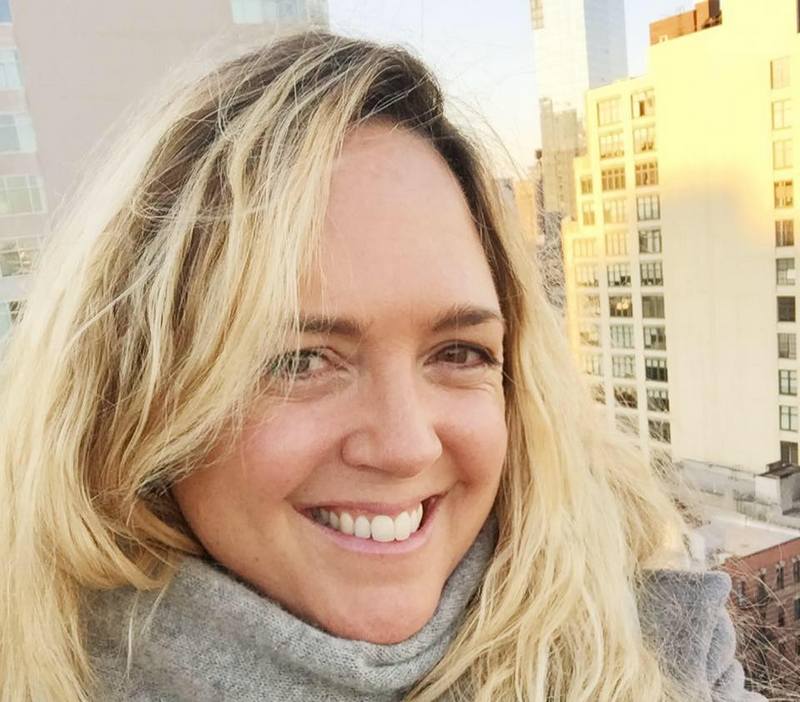 She is the only Winters female and she has been married to American television writer and producer Jorge Zamacona and they now have three children. Blair is the only one not in the movie industry as she now runs a Paediatric AIDS unit in a Manhattan Hospital. 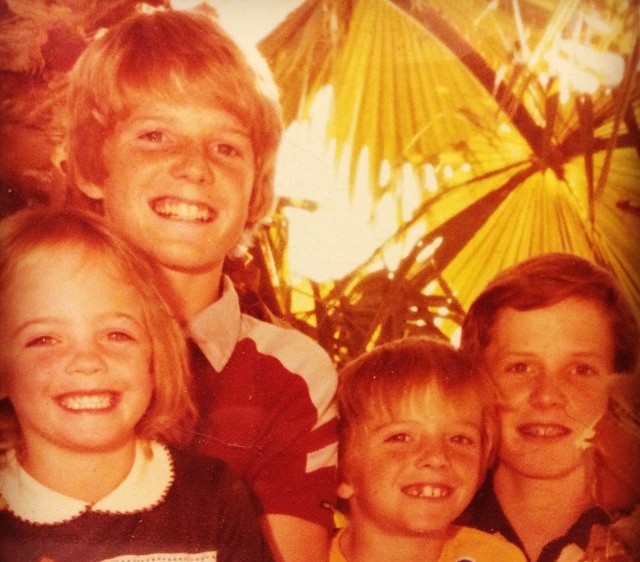 Dean Winters is not married yet; in fact there is no authentic information about any of his romantic relationships. There are ongoing speculations that the actor might be gay but there has not been any proof to confirm this suspicion.