Meet the family of Debra Messing; award-winning actress from Will & Grace 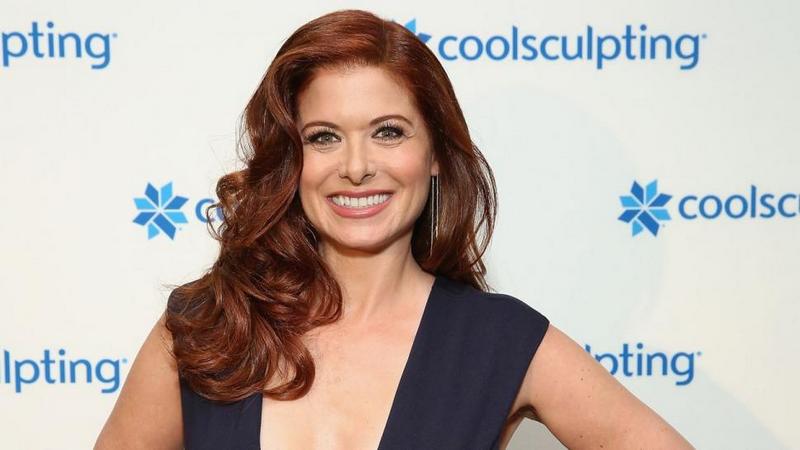 Meet the family of Debra Messing; award-winning actress from Will & Grace

She is arguably best known for her role as the interior designer Grace Adler on NBC’s award-winning sitcom Will & Grace (1998 – 2018). Debra Lynn Messing is a classically trained stage, television and film actress that has been in the industry now for over twenty years. Her career as an actress has only blossomed since her debut appearance thanks to her magnificent acting skills and her great looks.

Messing was just three years old when her parents first noticed her love for dancing and singing around their Rhode Island home. Some years later, when she was seven, Debra saw her first Broadway play – Annie – and explicitly told her parents she was going to be a performer. Her childhood which formerly included playing in the pond and watching horses being born at the farm next door became much more single-minded. She went on to attend performing arts camps, took part in her high school plays and ultimately earned a master’s degree in acting.

Years down the line, she caught the eye of a talent agent who saw her perform the role of Harper in Perestroika and she was signed. Her goal in life at the point became to work in all the best regional theatres in the country and play all the lead female roles and this she did until Hollywood came calling. Keep scrolling to get to know the family of The Starter Wife (2008) red-haired actress. 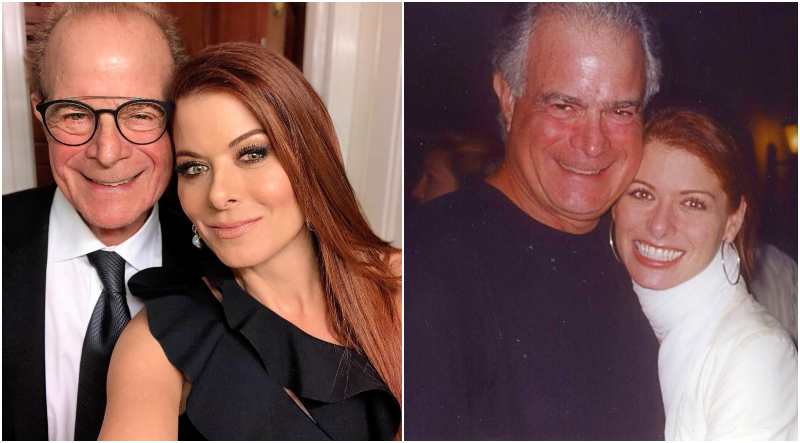 He was a sales executive for a jewel manufacturer. Together with his wife, they encouraged their daughter to chase her dreams of being an actress but they also made sure she got a standard liberal-arts education. 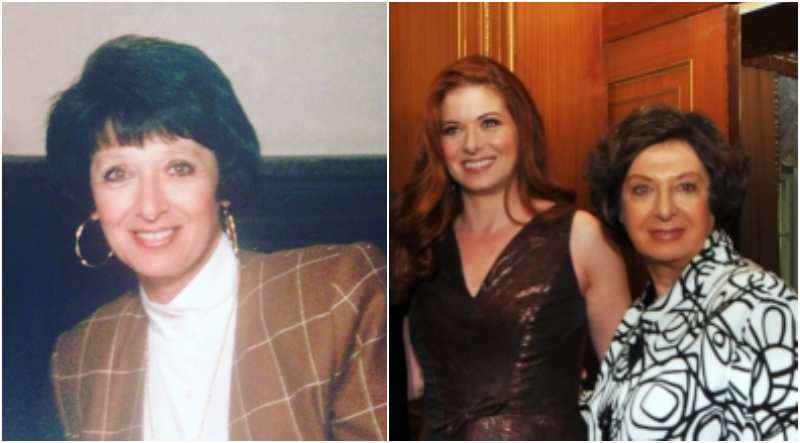 Sandra is best known as the late mother to the famed actress but she also worked as a professional singer, banker, travel and real-estate agent. 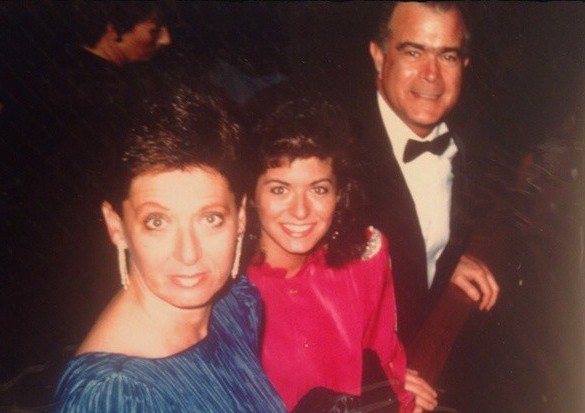 He is the only sibling to The Women (2008) actress and there is not much that can be said about their relationship. He was a stockbroker. 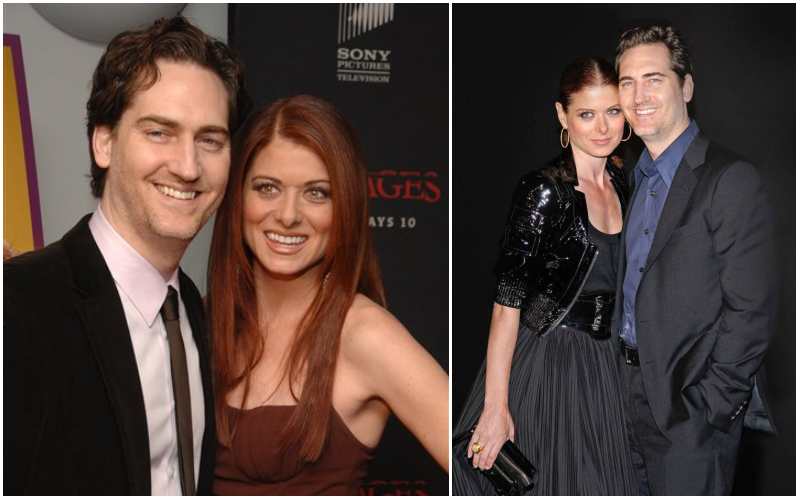 Debra and Daniel met in 1990 on their first day as graduate students at New York University’s Tisch School of Arts. In her own words, the actor and screenwriter was different from anyone she’d ever been interested in; he was quiet and introspective and she just couldn’t stop wondering about him. Both thespians dated for eight years before they took their relationship to a whole new level in 2000.

Their marriage lasted 11 years before they announced that they were ending their marriage. On June 5, 2012, Messing filed for a divorce and it was officially completed in 2016. The Smash (2012 – 2013) actress admitted that it was a painful time for her as they both hoped to be with each other happily ever after but they have gotten over themselves and moved on even as they continue as co-parents to their son. 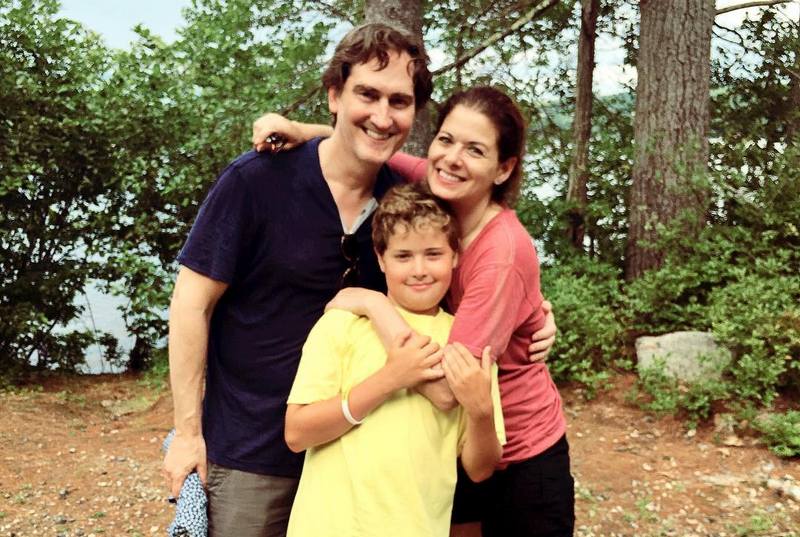 After her divorce, Messing started dating fellow actor Will Chase but they broke up after a few years. 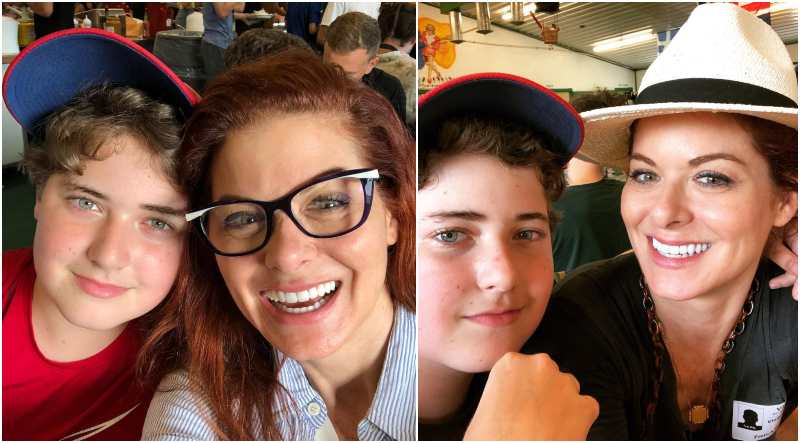 Debra was working on the 2003-2004 season of Will & Grace when she became pregnant with Roman and it was indeed a huge challenge for the series producers’ as they had to develop creative ways to hide her growing belly. Later in her pregnancy, she encountered complications that required the doctors to place her on bed rest, forcing her to miss taping the final episodes for the season but eventually, she had a healthy baby in April 2004. Three months after her delivery experience, Debra returned to work in order to begin filming the seventh season of Will & Grace.

When she first had Roman, Messing in her own words did nothing for the first two months but breastfeed her baby boy and spend hours gazing into his eyes. She admitted that she found motherhood wonderful and couldn’t help being madly in love with her son. When asked what the biggest challenge with motherhood was, Debra said it was the ambivalence she felt every time she spent time with Roman and how he keeps growing and changing on a daily basis. Since he arrived, work has not been just about her but she now has to find ways to spend every extra minute with him. Roman is not a child anymore as the cute Zelman boy is now a teenager. Who has been on red carpets with his mom a good number of times.