Meet Debby Ryan, the Disney super-star and the rest of her family 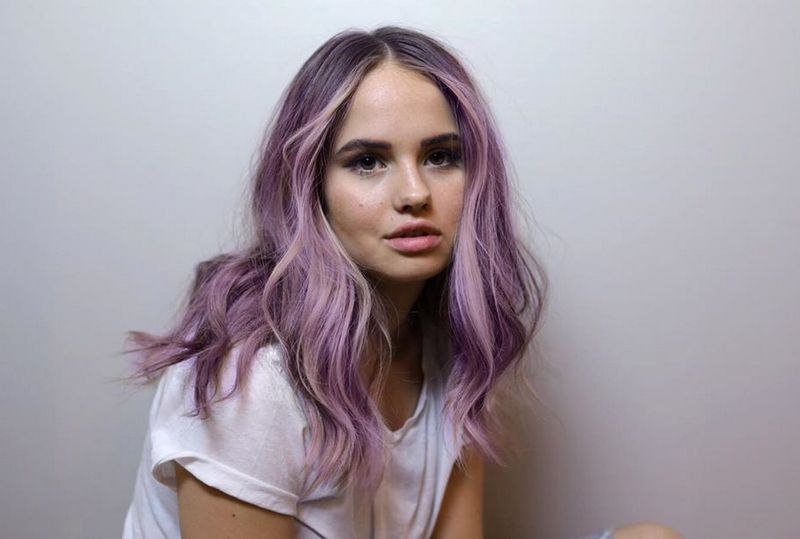 Meet Debby Ryan, the Disney super-star and the rest of her family

She’s one of the young and budding stars in the entertainment world at present. She is known for being a Disney Powerhouse, starring and also directing episodes thus becoming one of the youngest female directors in Disney but she didn’t attain this famous height all in one day.

As a young child, Debby was always performing; she danced at various malls, auditioned and starred in an array of commercials until she was got her big break as part of the main cast on Disney’s The Suite Life of Zack and Cody (2005 – 2008) and its spin off The Suite Life on Deck (2008 – 2011). More than just being a Disney Queen, Ryan is famous for playing the lead role as Patty in the Netflix’s new series Insatiable (2018 till present).

She also has a thing for music as she leads the indie-rock band The Never Ending alongside guitarist Kyle Moore and drummer Johnny Franco. The band has released an EP, a few other albums and Debbie in 2011 released her own solo single “We Ended Right”. When not working, Deborah is passionate about volunteering and is a Disney Friends for Change Ambassador. Keep reading as you get to know more about this budding talent and her family. 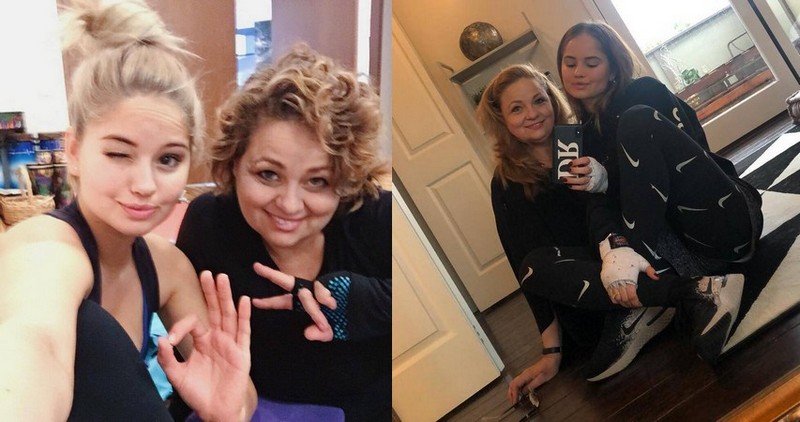 She is the super-supportive mother to the 16 Wishes (2010) lead actress. 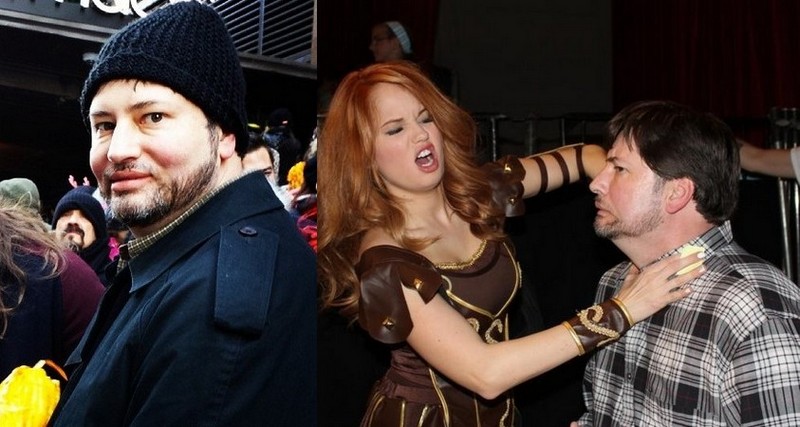 Chris was in the military while Debby was a child so they lived in Germany until she was 10 when she moved to US. Her childhood was literally lived in different states because of the nature of her father’s job; it’s a plus for her now as she can speak German fluently.

Chase is the only sibling to the famed actress and they have shared a close bond since they were much younger. In 2015, he married Sarah Shaw, his long time girlfriend with Debbie as his best man in Disneyland and they have been together since then. Like his sister, Chase has also been a huge fan of music since his younger days; his first EP named Feel My Heart was released in 2009 and it made quite some rave. Asides singing, Chase also plays Bass and acoustic guitar. 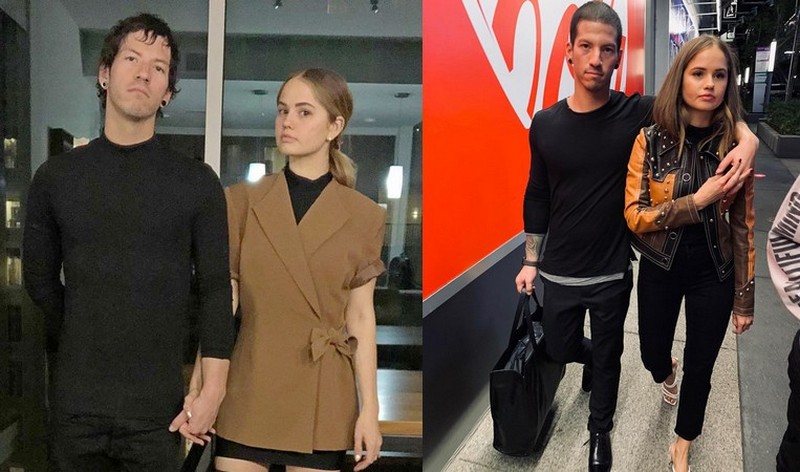 Some days to Christmas in 2018, Debbie and her musician lover shared a series of adorable social media posts announcing their new relationship status. She uploaded photos documenting their engagement and how he proposed to her and as expected their fans were super excited for them. The treehouse proposal was an exciting surprise for Debbie but she was even more pleased when she realized that Josh had made her brother fly down with his wife to celebrate their engagement dinner.

Josh is the drummer of electro-pop duo Twenty One Pilots but before joining the musical duo, he was a member of House of Heroes. Both lovers had been together since 2013 and despite some reported rocky patches along the way, they made it through to the point where they are now.

Debby doesn’t have kids as yet.

The Big Family of Beverly Hills Star Jennie Garth
Aretha Louise Franklin the Queen of Soul: Her Husbands and Children