Welcome to the private world of American actor Dennis Haysbert 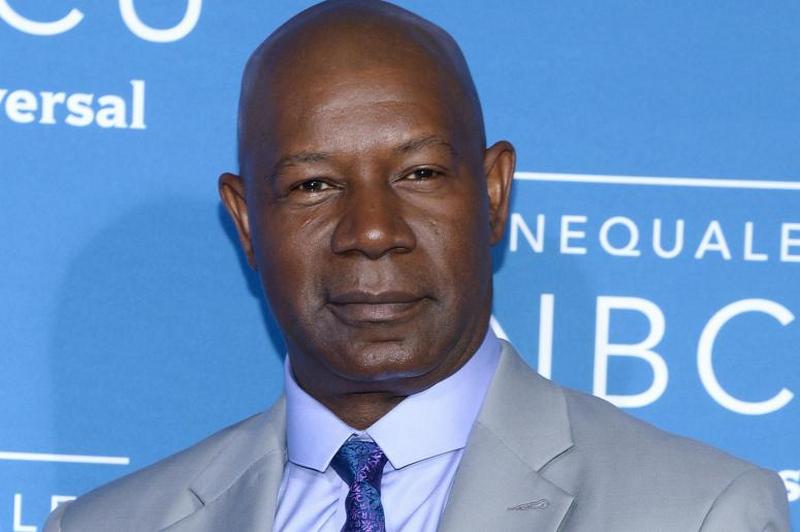 Welcome to the private world of American actor Dennis Haysbert

With a quietly powerful demeanor and a deep, sexy voice, Dennis Dexter Haysbert remains one of the renowned African-American actors. What is most interesting is that the odds were very much against his staying alive much less achieving stardom yet he fought to get to where he is today. Haysbert was born with a hole in his heart that caused his entire family to protect him for many years. His father told him that when he comes into a room, it goes silent because everyone could actually hear his heart working. Fortunately for him, his heart healed by itself and he was given a chance at life.

He was very athletic in high school and upon graduation, he received several athletic scholarships but he decided to go into performing arts. He says he learnt to hone his signature sound from a huge theatre they had in his high school because he always had to project his voice when he was on stage. Keep reading to learn more about the birth family and present family of this muscular Far From Heaven (2002) actor. 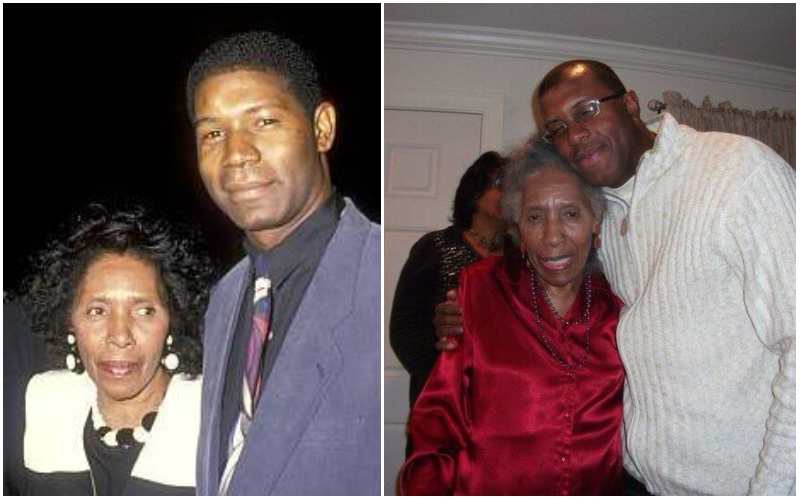 Charles Sr. was a deputy sheriff and airline security guard at the San Francisco Airport.

Dennis has 8 siblings: 2 sisters and 6 brothers.

Dennis had enrolled at the College of San Mateo but did not complete his studies and remained uncertain about the direction his future would take. When Charles developed terminal bone cancer in 1974, Dennis was shaken and at the request of his dying brother, had to come to a conclusion regarding what he would spend his life doing. Charles pushed his little brother to go to Los Angeles in pursuit of his dream to be an actor and he died the day after Dennis traveled. 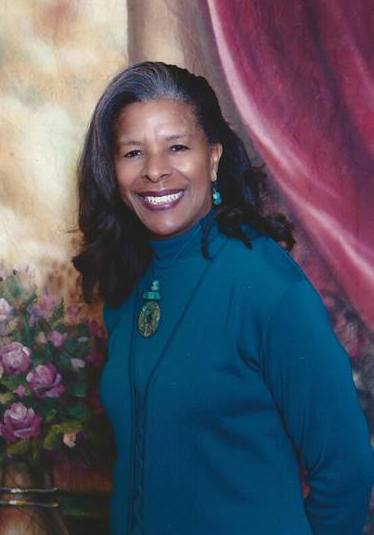 Rita is the second child in the Haysbert family. She worked as a teacher but should most likely be retired now.

Since the death of Charles, Lenier has been the eldest male in the Haysbert household. 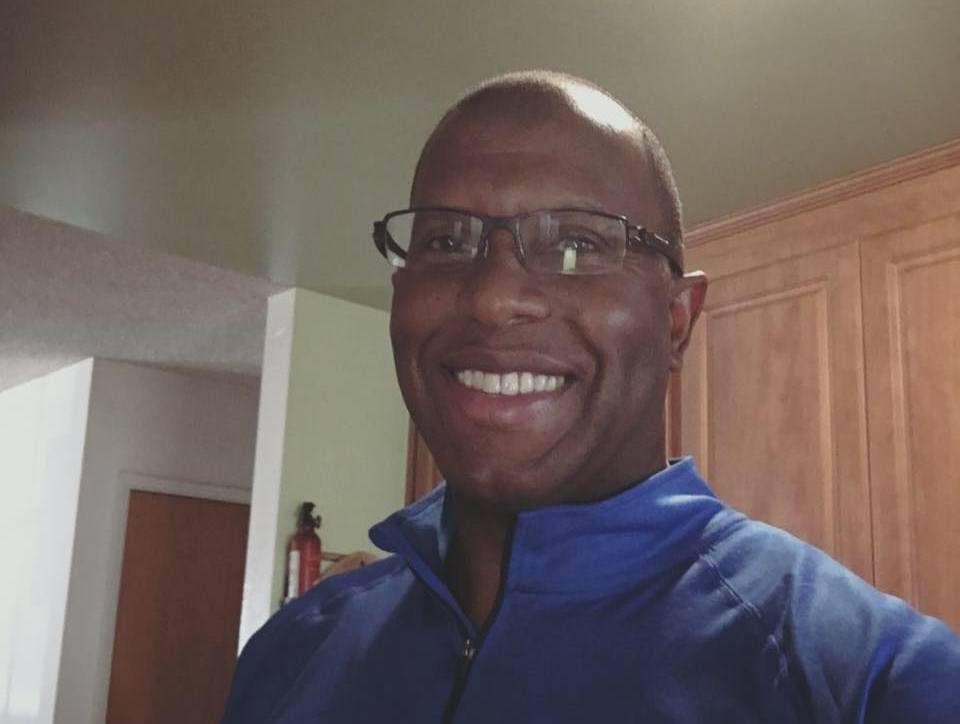 He was a star player at the Brigham Young University football games in 1983/1984. 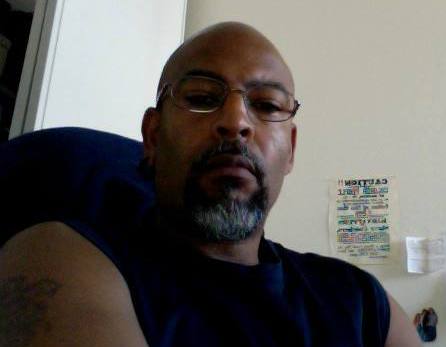 Al is the youngest of all the Haysbert kids. He is addiction-treatment specialist. 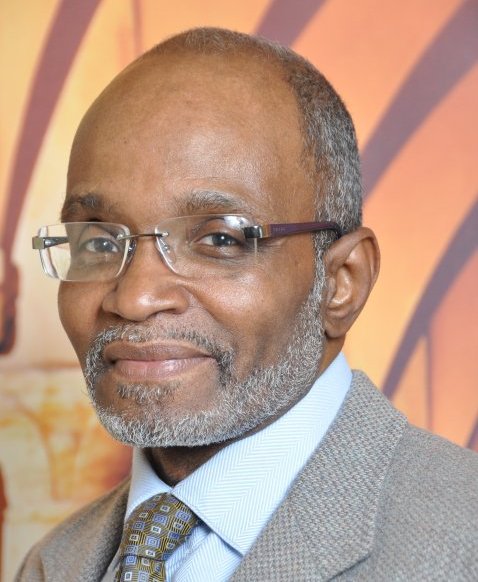 He lives in Cincinnati. 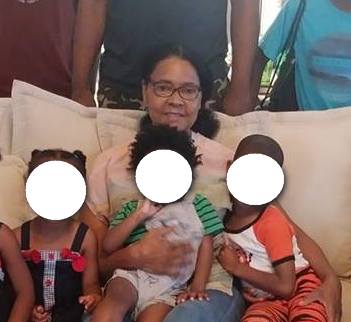 She lives in Ocala, Florida.

Elena was the first wife to the Love and Basketball (2000) actor. Their marriage lasted four years and all through those years, they had no kids with each other. 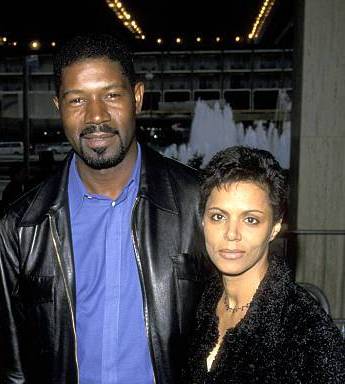 Haysbert waited a few years after his divorce before he married again. This second marriage was to actress Griffith who is known for her works on 90210 (2008), CSI: Miami (2002) and ER (1994). She is now an owner of Katie’s Bakery in Pasadena. 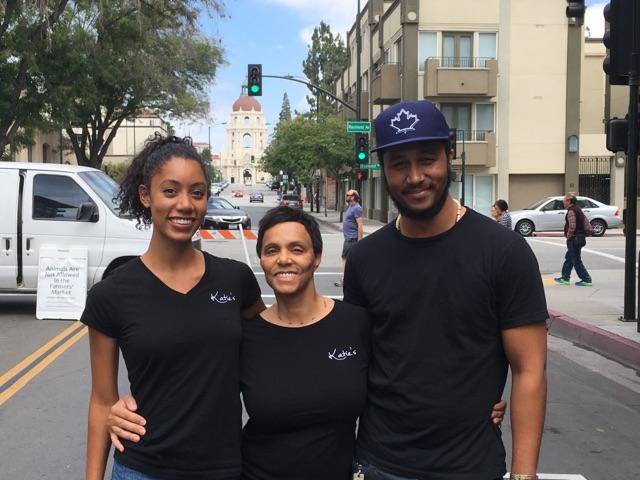 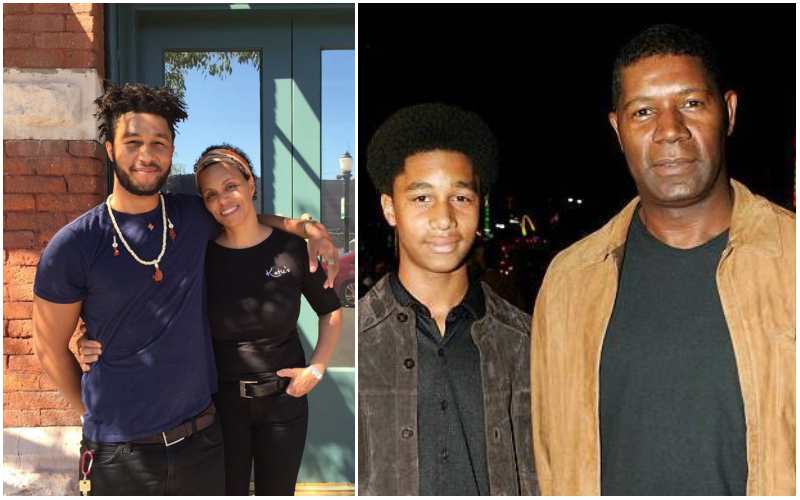 He is Dennis’s first son and like his father, he’s joined the movie industry but basically as a film producer. 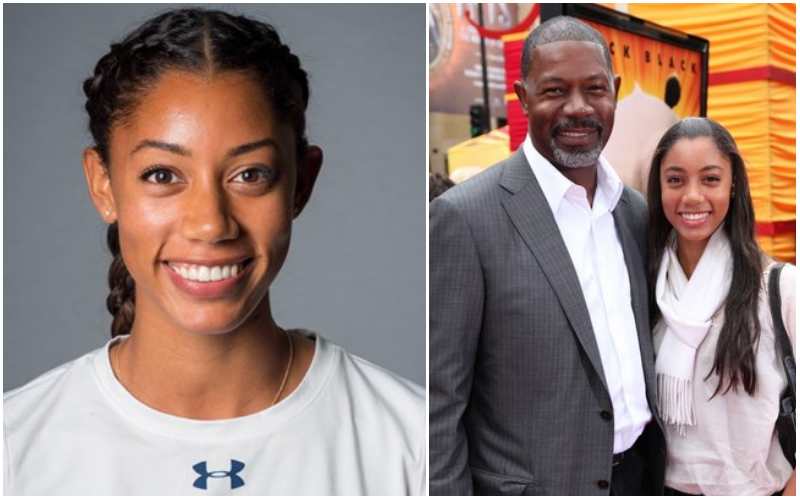 Katharine is the only daughter to The Unit (2006 – 2009) actor. She finished top 6 at the USA Track and Field Junior Olympics. She can’t eat gluten. 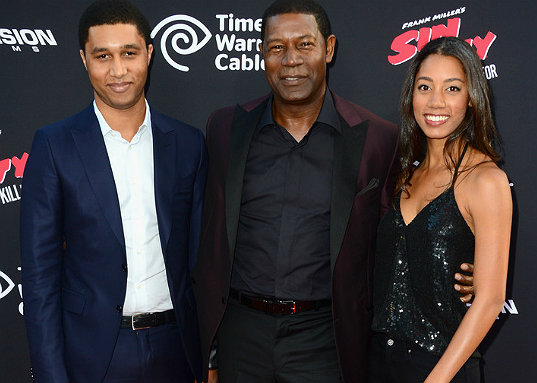