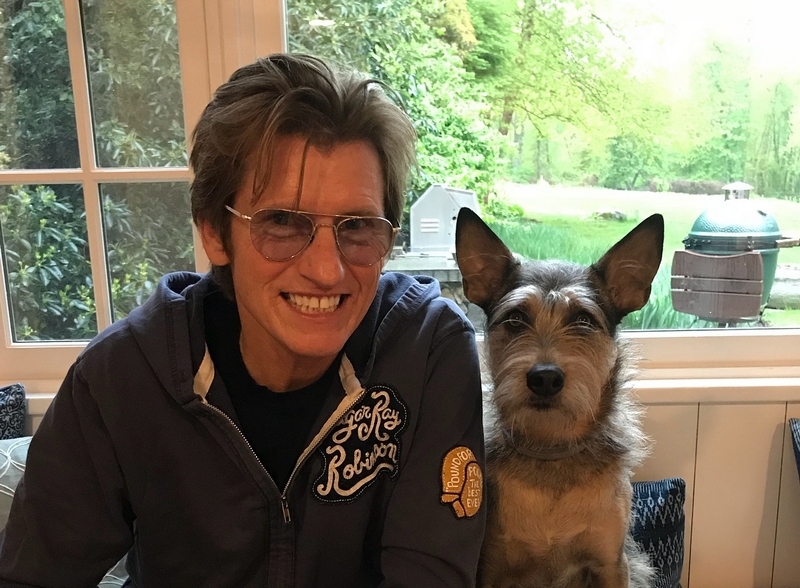 Denis Colin Leary became famous for his short comedy spots on the MTV cable network but that was just the beginning of his career. He was born into a blue-collar Irish family and never thought he could be an actor until a teacher persuaded him to perform in a school production and he caught the acting bug thereafter.

The Ice-Age (2002 – 2016) voice actor is known for his cutting stand-up and intense performance on several films and television shows but how well do you really know him. He has also over time demonstrated his ability to be a creative force behind the camera and since the death of his cousin in 1999, he established the Leary Firefighters Foundation. Keep reading as we take you through the family life of this celebrated actor, hockey lover and one-time singer starting from his parents down to his own kids. 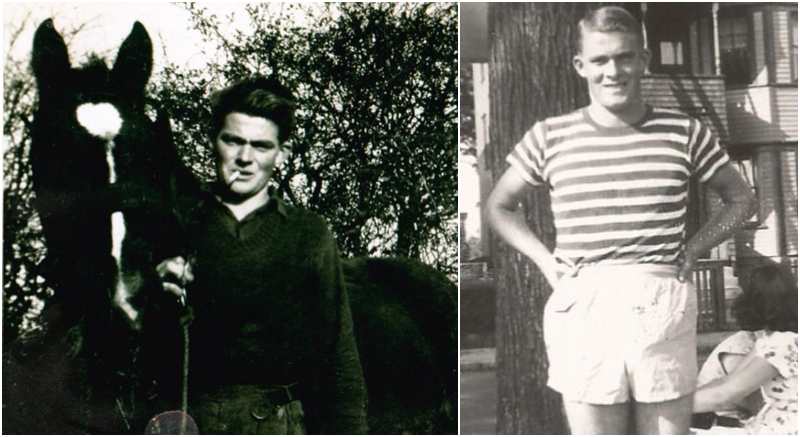 The late John Leary worked as an auto mechanic and according to his son was quite the disciplinarian. He was a huge Red Sox fan. 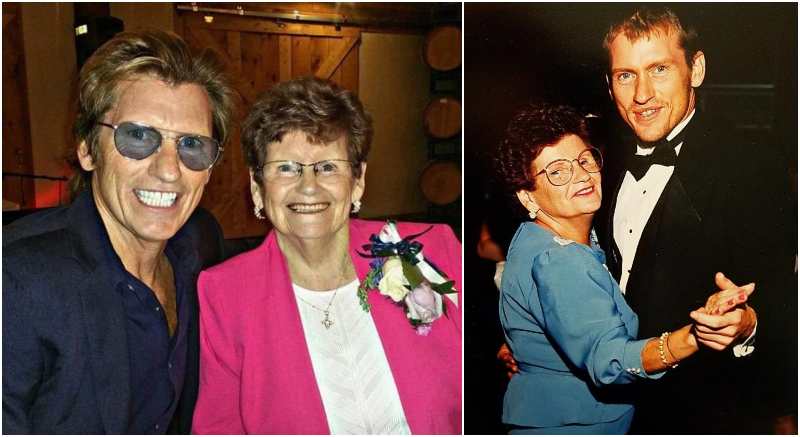 The Leary family indeed were below middle class as while her kids grew, Nora worked as a maid. Denis admits that his parents till date, remain the biggest influence in his life.


Denis doesn’t have any siblings. 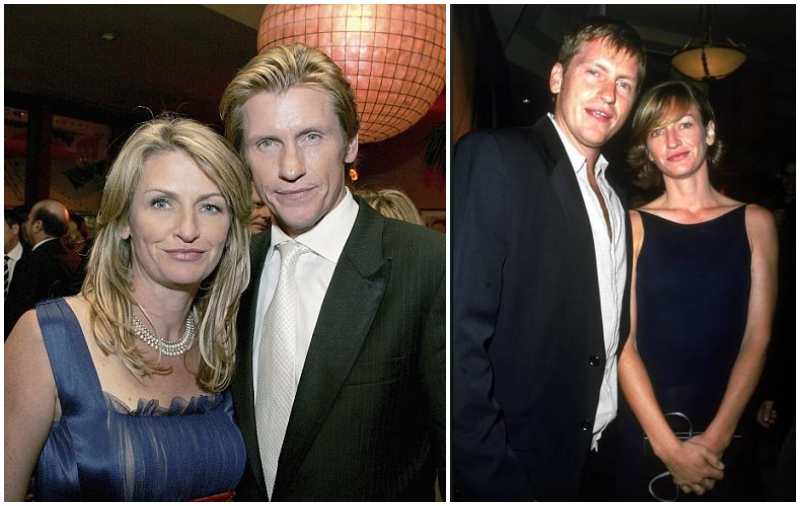 Duration of Marriage: 1989 till present

Both lovers met while Denis was Ann’s instructor for an English Class at Emerson College and their love grew from there. Ann is best known as the wife of almost 30 years to the famed Leary but she also runs a quite successful career on the side apart from being a wife and mother. Ann is a co-host of the NPR weekly radio show Hash Hags, she is also an author of both fiction and nonfiction materials. The keen equestrian rider admitted that she was once an alcoholic but fortunately won the battle against the addiction.

On the secret to his long lasting marriage, Denis said years back that a good sense of humor and a fighting spirit is key. The children have helped to in his words and it makes them forget about their problems and focus a lot on their kids. 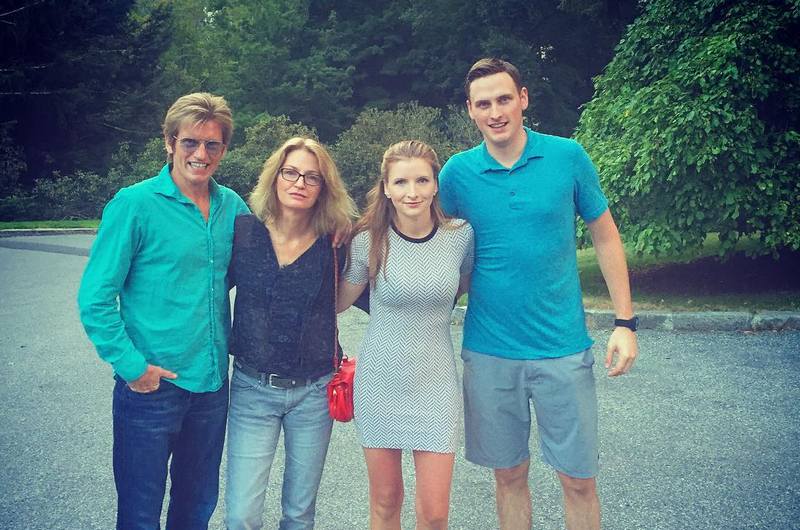 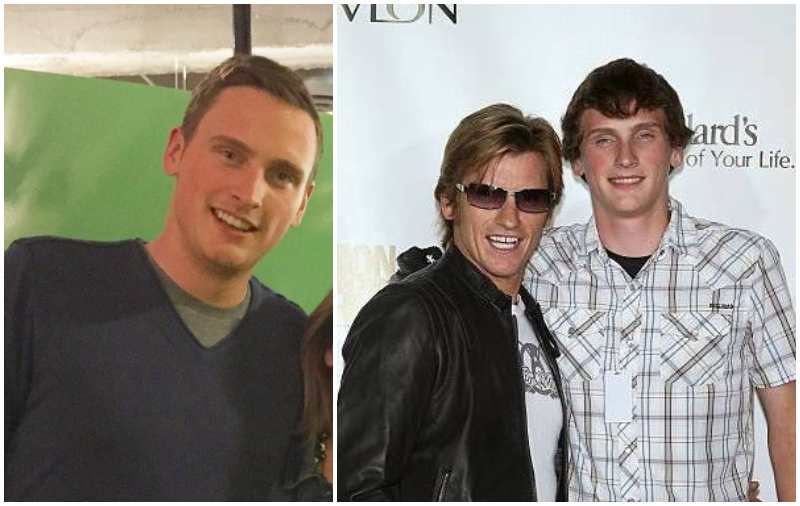 He was born prematurely while his parents traveled together in 1990 for a show Denis was to appear in London. Due to John’s health condition, his father remained in London for several months and it was during this period he wrote his first one-man show, No Cure for Cancer (1992/1993). Today, John has taken after his father as an actor and is known for his works on The Amazing Spider-Man 2 (2014) and Monument Ave. (1998). 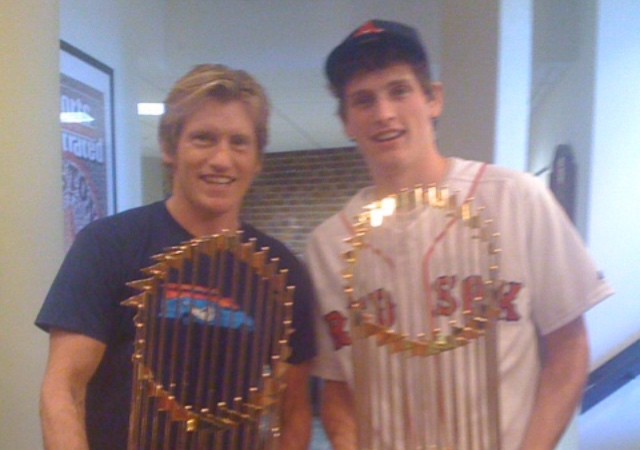 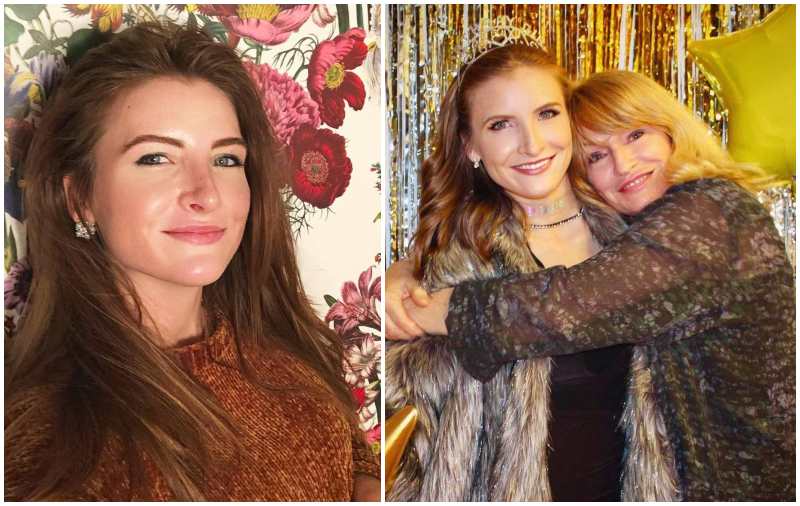 Devin is the only daughter to The Sandlot (1993) actor and unlike her father and brother, she is not in the movie industry.

Meet the family of Debra Messing; award-winning actress from Will & Grace
Welcome to the private world of American actor Dennis Haysbert