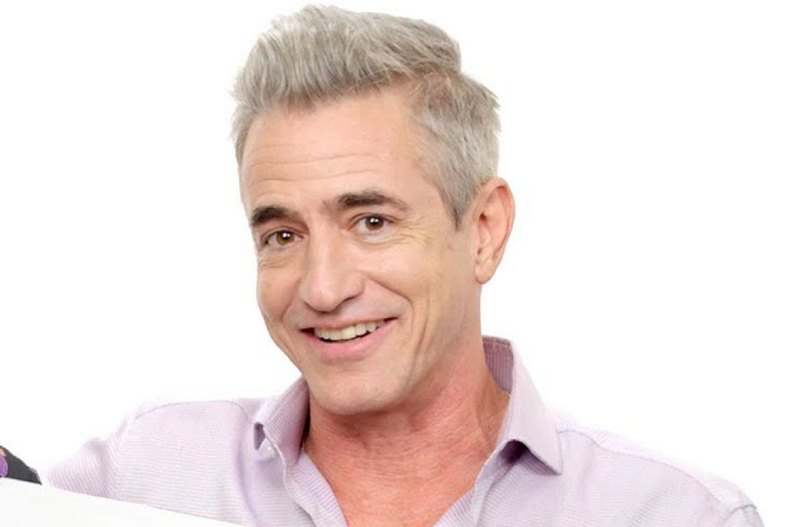 Dermot Mulroney is rather a versatile movie, TV and voice actor, who plays brilliantly no matter what genre it is. Moreover, he is great at playing the cello.

Dermot Mulroney debuted on TV in 1986 film Sin of Innocence and made a big screen debut in Sunset in 1988. However, he is most famed for his parts in Young Guns, Where the Day Takes You, Point of No Return, My Best Friend’s Wedding, The Wedding Date and Insidious: Chapter 3. Moreover, as a cellist, Mulroney was a member of Low and Sweet Orchestra, and you can watch him performing in Samantha movie and Mozart in the Jungle web-series. He also took part in the creation of soundtracks to many projects, including Mozart in the Jungle and The Christmas Train.

Dermot Mulroney’s family is pretty big and each member of it is an interesting personality. That’s why, let’s see who the closest relatives of the actor are and what they deal with. 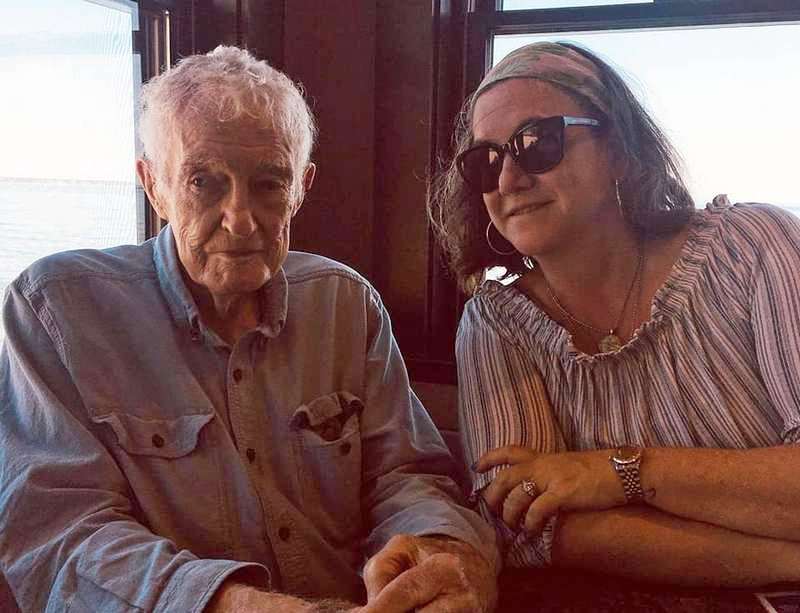 Michael is a law professor emeritus at Villanova University. Previously, he had a private practice in Washington. 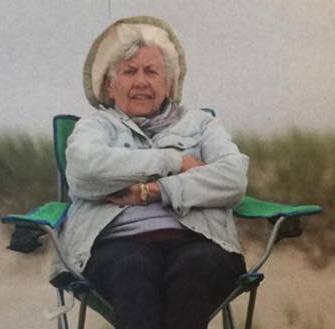 Ellen is an amateur actress and homemaker. She dedicated the major part of her life to bringing up her 5 children with Michael Mulroney. 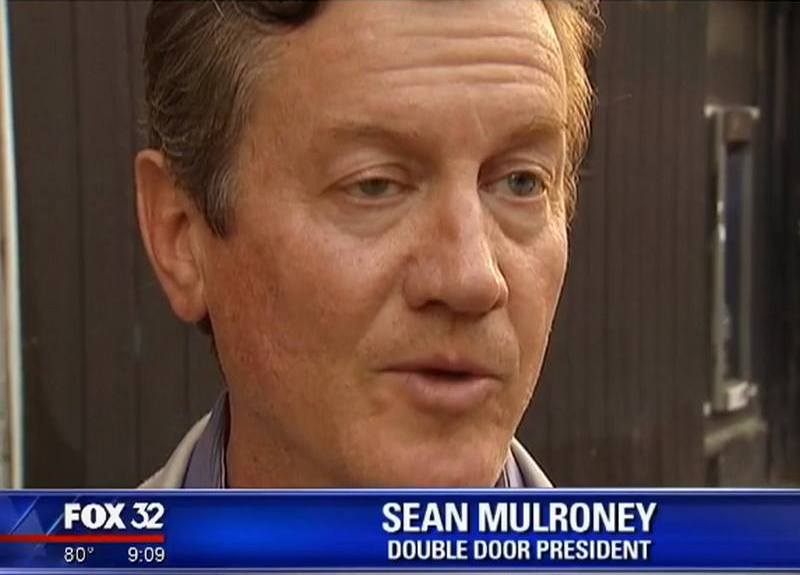 Sean is the eldest of 5 siblings. He is an attorney. Together with Dermot, he owns The Double Door music club in Wicker Park, Chicago which has been closed but will possibly open its doors again at Wilson Avenue. Moreover, Sean is a musician who performs with Cooksie and Casolando bands.

Conor was a school teacher. However, he currently lives in Santa Cruz, California and deals with quality control and compliance at Marroquin Organic International, a company supporting sustainable agriculture. 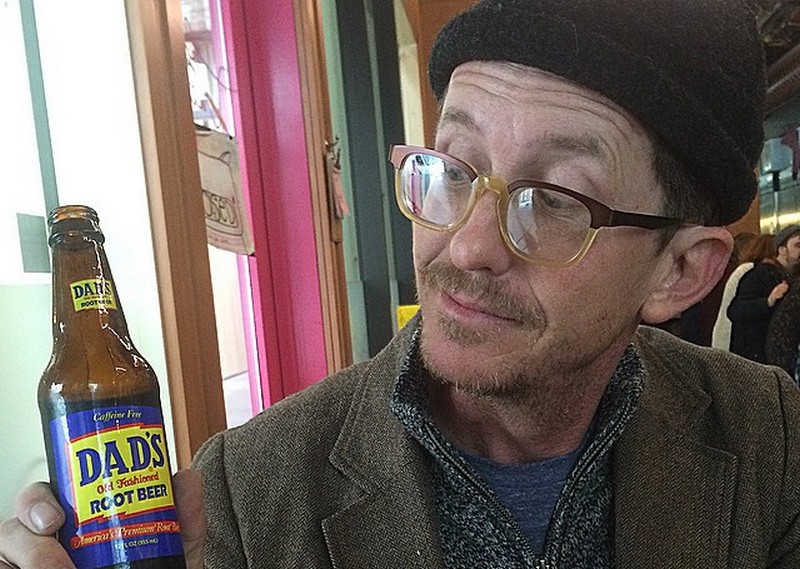 Kieran is Dermot’s younger brother. He deals with acting and screenwriting. Kieran played in Career Opportunities alongside his famed sibling. Furthermore, he wrote screenplays for Sherlock Holmes: A Game of Shadows, Paper Man and Power Rangers. Kieran is married to screenwriter Michele Mulroney. 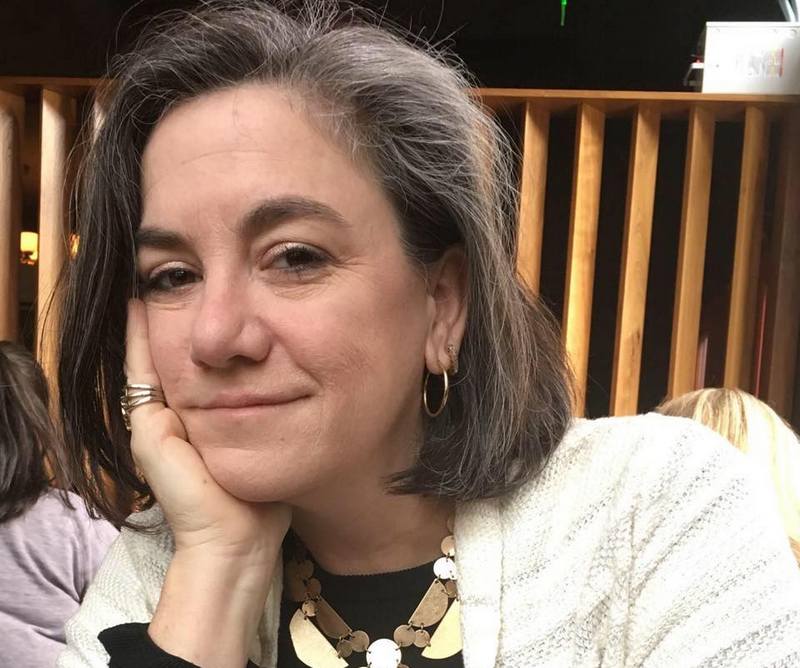 Moira is the only celebrity’s sister. She works in the non-profit industry as a fundraiser and lawyer. Now, Moira is a director of development and communications at Support Center for Child Advocates. Moreover, she is a candidate from Radnor Township for the Board of Commissioners. 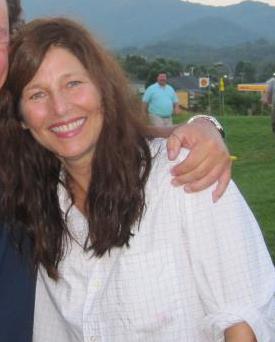 Being of Irish and Lebanese ancestry, Catherine is an actress. She was 2-time Oscar-nominee for her parts in Being John Malkovich and Capote. Catherine met Dermot in 1987 on the set of Survival Quest. They tied knots on November 17, 1990, and welcomed their only son in 1999. However, Catherine and Dermot separated in 2005 and got officially divorced in 2007. 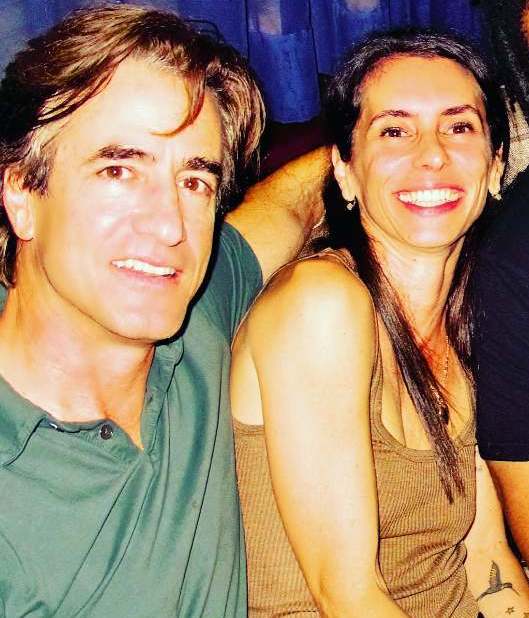 Tharita, who is also known under surname Catulle drew the first breath in Milan, Italy. She is a movie producer and a cinematography agent. Despite her involvement into the entertainment industry, Tharita doesn’t like too much public attention and shares no details of her personal life. Mulroney espoused her in 2008. Now, the couple shares two daughters. 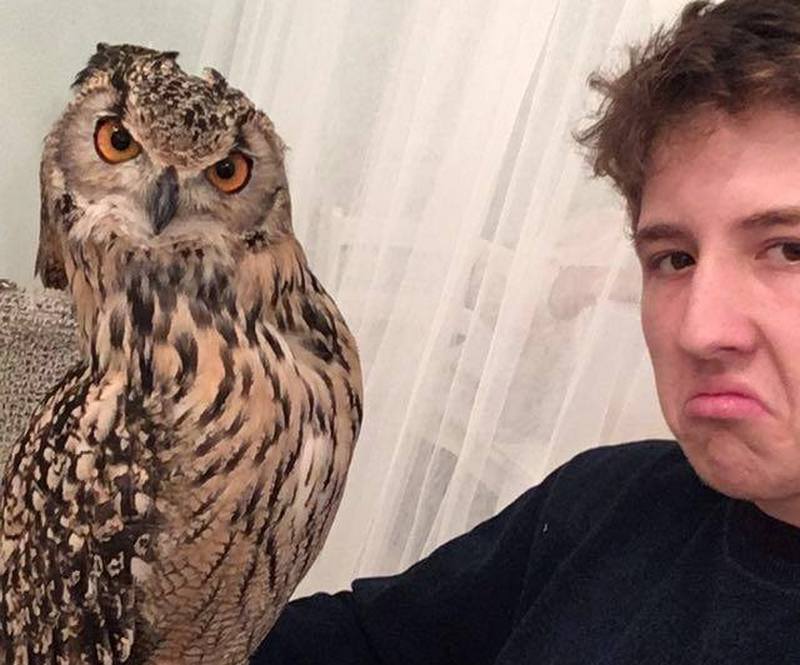 Clyde, the actor’s only son inherited his dad’s music talent. He wrote a soundtrack to Griffin & Phoenix and was an off-camera singer for Where the Wild Things Are movie.

Mabel is the elder daughter of Dermot and his second wife Tharita. She was baptized at San Pietro’s Church in Roccascalegna, Italy.

Sally drew her first breath just 1 year after her elder sister’s birth. Dermot and Tharita prefer to keep their children away from the limelight and don’t share much information about them. Rarely, paparazzi manage to make some photos of Sally and Mabel.