Things You Need To Know about Don Johnson Family 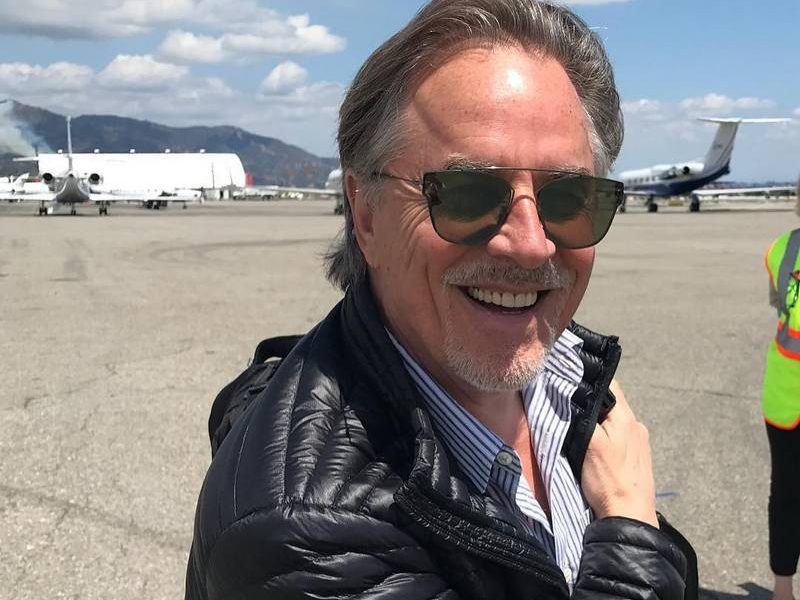 Things You Need To Know about Don Johnson Family

Don Johnson is an iconic figure in Hollywood. Being an actor, he also dealt with singing, directing plus producing. He is often associated with portraying James Crockett (Sonny) in Miami Vice TV series.

In childhood, Don dreamt about becoming a professional bowler, but later got interested in acting. In 1970, he got his first film role, but turned into a real star in 1980s.

Johnson’s life is rather bright. He tied the knot 5 times and has 5 children. Want to discover more facts about his relatives? Let’s do that together. 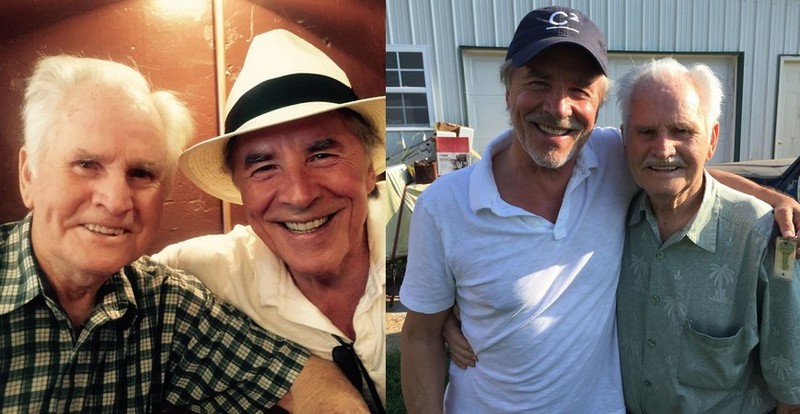 Wayne was a farmer in addition working as a carpenter, plumber and electrician. He parented Don at 19. After his wife’s death, he espoused Darlene Johnson. Besides Don, Wayne is a father of 2 more sons and 2 daughters.

Nell worked at a beauty salon. She gave birth to Don at 17, and later to three more kids: Linda, Greg and K C. In 1975, she passed away from cancer. 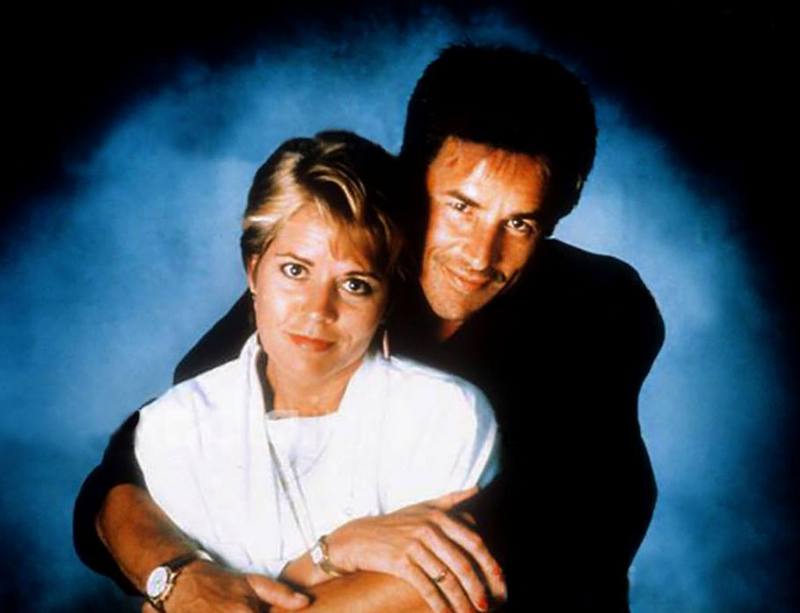 Linda is a singer and songwriter, known under pseudonym Jamie Skylar. In 2000, she released her album Marmalade. She also previously accused Don of homosexuality and drug dealing according to washingtonpost.com

He is married to woman named Vanessa.

No more information is available.

Deanne is a child of Wayne and his second wife Darlene. Neither birthday nor occupation is known.

According to Don’s father obituary he also had son Kim Johnson who died.

Don Johnson was officially married 5 times. His first two marriages in 1968 and 1973 were pretty short and were cancelled soon after registration. The names of the first two wives are still undisclosed. Though, there are some rumors that they were a dancer and a rich man’s mistress. 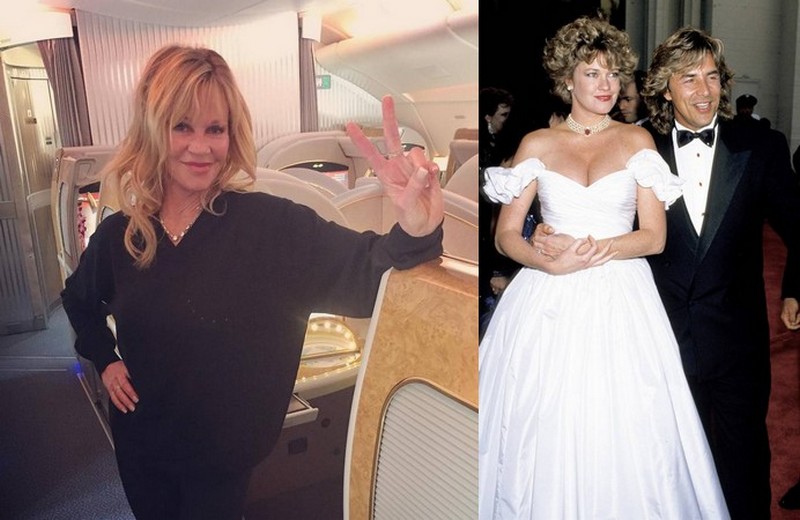 Griffith is most recognized for her acting projects, but she deals with film producing as well. Melanie and Don got acquainted in 1972 and started to live together when Melanie was only 15. In 1976, the couple got married, but separated the same year. In 1989, Johnson espoused Griffith once again and welcomed his daughter Dakota. That marriage lasted till 1996. Despite their divorce, Johnson and Griffith are in good relationships. They visit their daughter’s film premieres and often claim that they are proud of Dakota.

Melanie Griffith was married two more times: Steven Bauer (1981-1989) and Antonio Banderas (1996-2015). She is a mother of two more children: son Alexander (with Bauer) and daughter Stella (with Banderas). 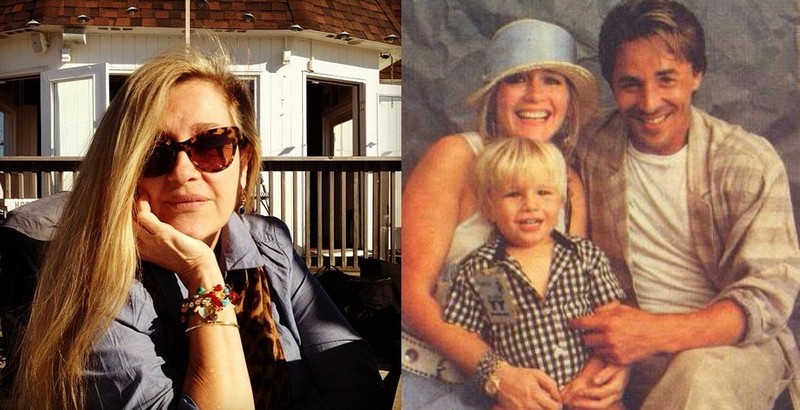 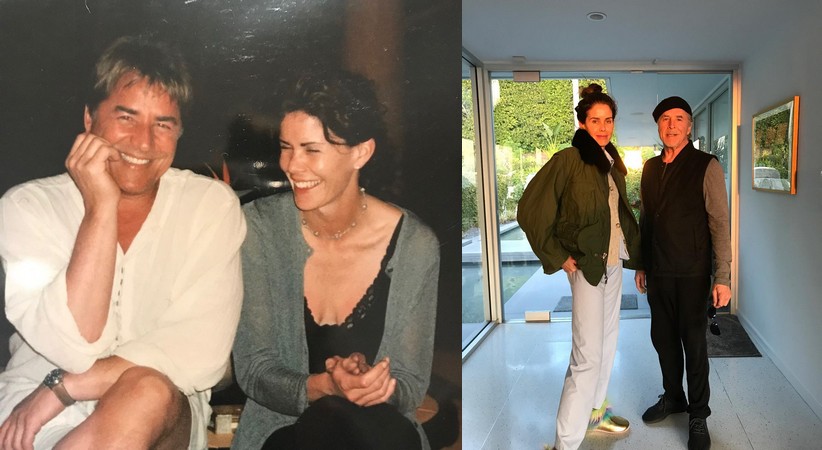 Kelley teaches at school. She met Don at a birthday celebration in 1997. In 1999, Don espoused her. The couple parented three kids: daughter Grace plus sons Jasper and Deacon. 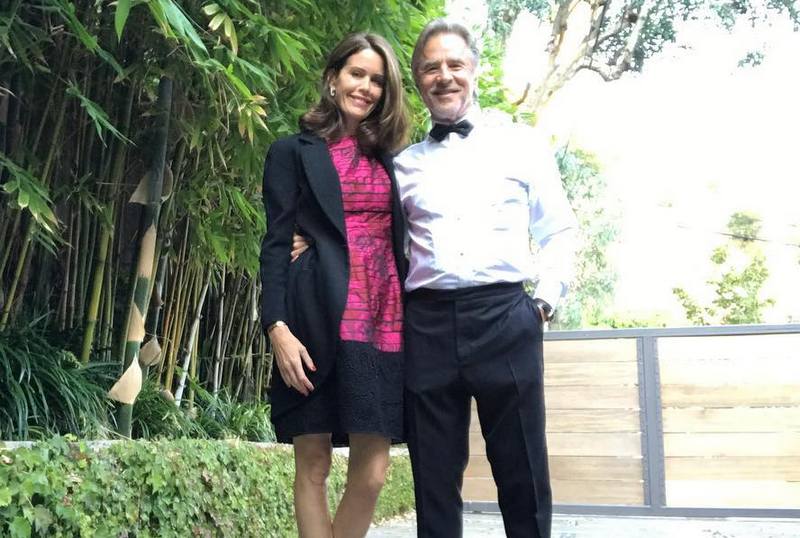 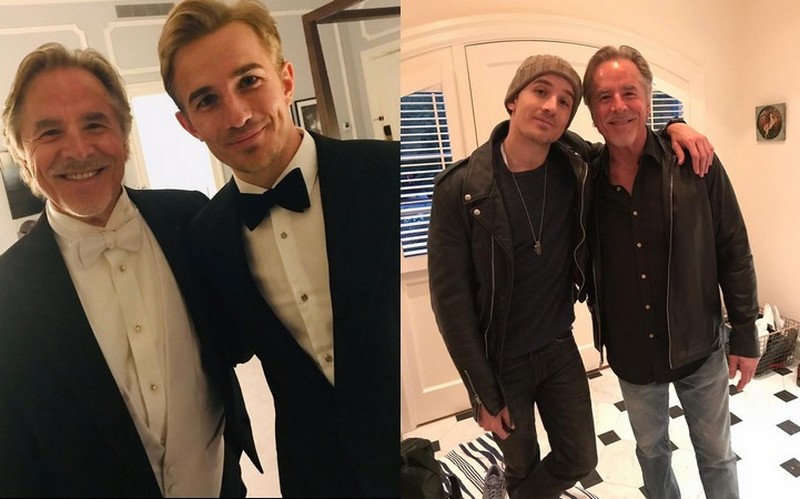 Jesse followed in his father’s footsteps and became an actor. He made a debut in Don’s TV series Nash Bridges. Jesse’s most famous movies include Redline, Circle of Eight and Killing Lincoln. 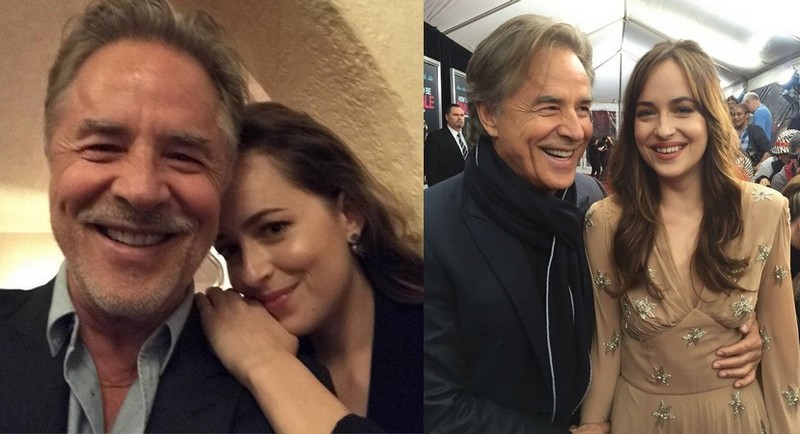 Dakota also deals with acting plus modeling. She rose to fame thanks to having the lead part in Fifty Shades of Grey films. Johnson got her first role in 1999. Her other prominent projects are The Five-Year Engagement, Black Mass and How to Be Single. 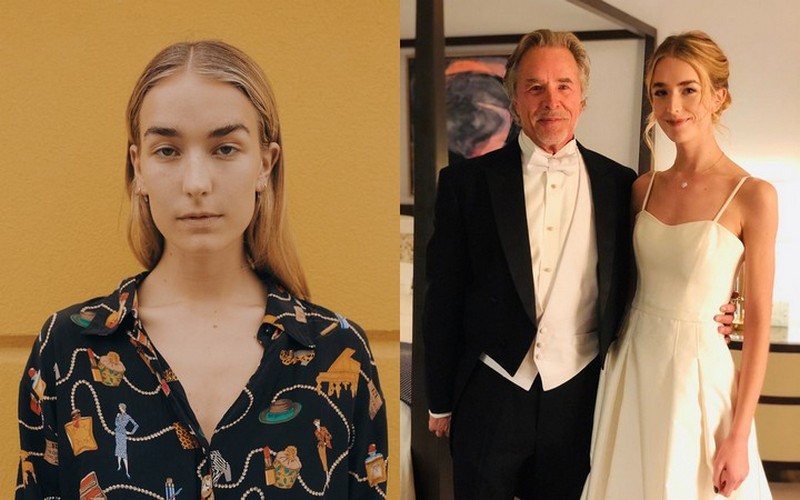 Grace is a creative Director at Artists’ Services in addition to being a model and a photographer. She is great friends with sister Dakota and often supports her at film premieres. 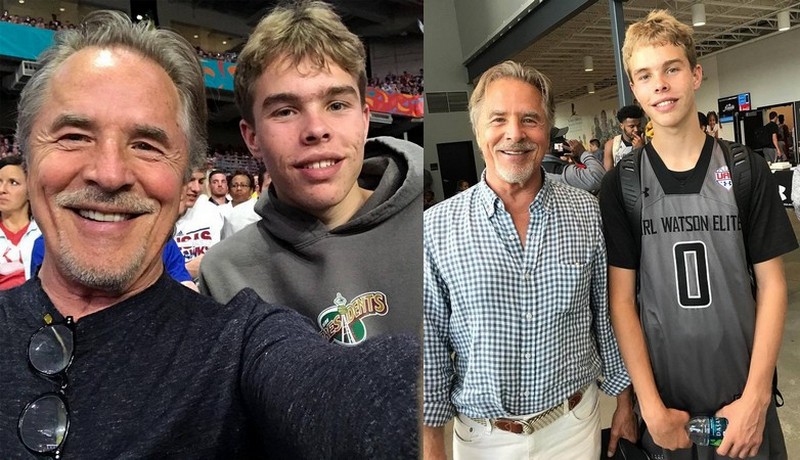 Jasper is a basketball player. He played for Santa Barbara in Channel League Action. 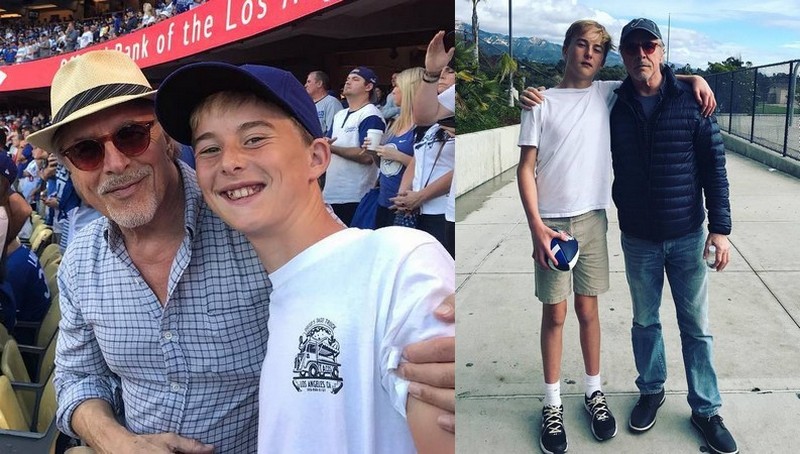 Deacon is a fan of video games. Despite being still a kid, he already owns an Instagram account. By the way, the boy was born exactly on his parents’ 7th anniversary and Don calls him an “anniversary gift”.