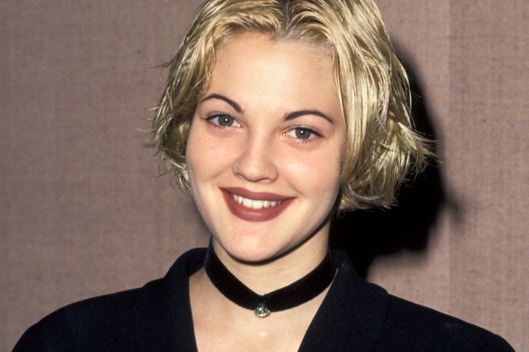 Today when you look at her what do you see? The first time I saw Drew Blythe Barrymore in a movie, I thought to myself, “Wow, this is one great actress”. She is so great at soaking in her role and pulls it off like she was made for it. Barrymore is indeed one of the most endearing and talented female artists in this generation. Drew is now an actress, producer and beauty mogul.


Barrymore was already a star of ET (Extra-Terrestial) at age 7 but had so many troubles growing up. She dealt with drug addiction, rejection and rehab. Just as acting was passed in her DNA, we guess substance abuse problem was also a family thing. Drew says her childhood was one without parents, she was born February 22, 1975. Who she is now, happy and settled is all her own doing.

Read on to find more about Drew Barrymore’s immediate family… 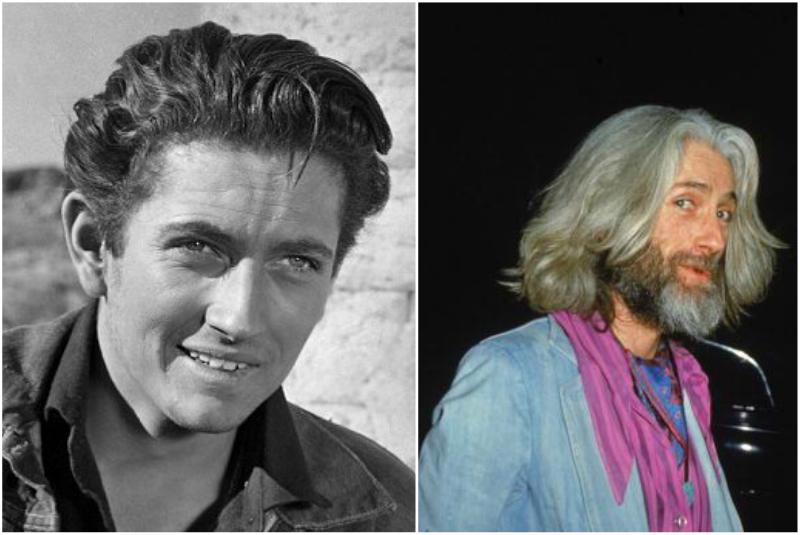 At the time of the divorce with Jaid, Barrymore was a violent alcoholic, so much for healthy influence around a little girl. He just never was available and Drew has made this her strong point as a parent to two lovely children. Unlike her father, she has made the resolve to be better and be more present for her kids.


Jaid Barrymore (Drew Barrymore’s mother, was married to John Drew from 1971 to 1984. She was the third wife) 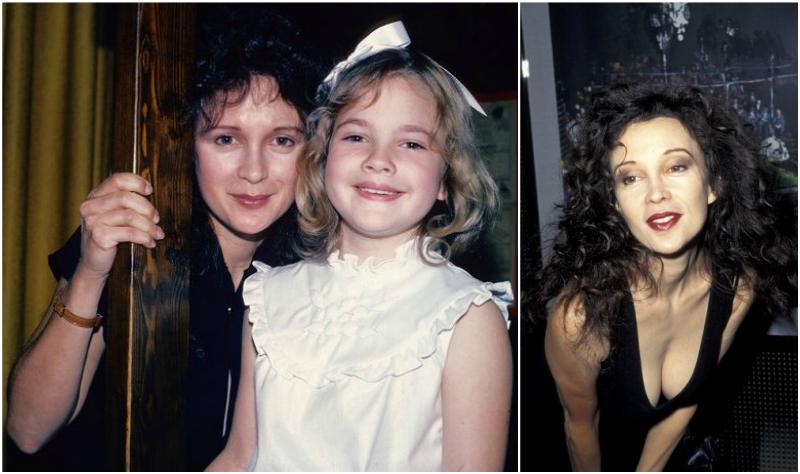 Jaid (nee Ildiko Jaid Mako) is a daughter of Hungarian refugees. Her marriage to Drew’s father in 1971 did not last so long as they divorced when Drew was just about 9 years old in 1984. When we wonder how the young Barrymore’s life got so messed up, we remember her mum. 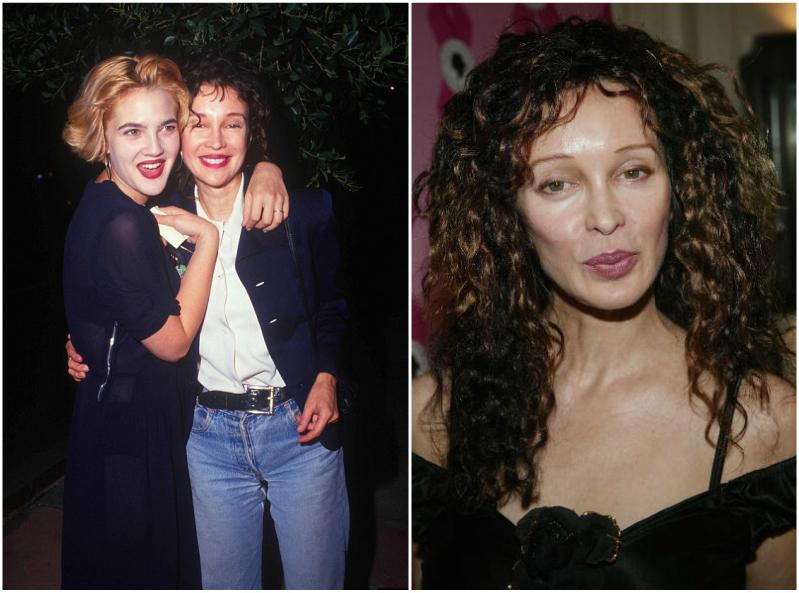 Jaid was not exactly the picture of a role model mum but her daughter took after her anyway. Drew was introduced to drugs, alcohol, smoking, men and partying by her mother. In fact, she was party mates with her mum and her mum’s friends. At the age of 14, Drew legally divorced her mother and became an adult.

Now at 41 plus, Drew harbors no ill  towards her mum, instead she loves her mum and appreciates Jaid for bringing her into this world. 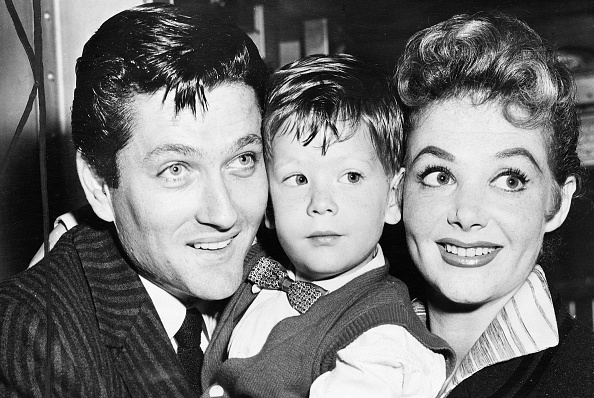 Little John with dad and mom

Though John is not as popular as his sister Drew, he is also an actor. His first movie role was as Zeke in the 1970s TV series King Fu. Actually John had the opportunity to be a child actor in The Munsters, but thanks to his mum, the role was refused. 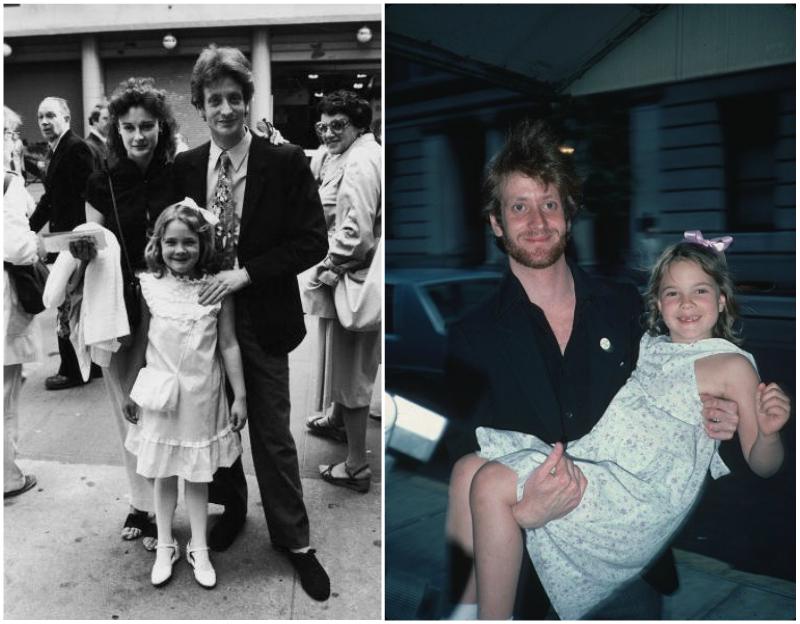 John had a hard time at some point in his life; he was homeless and had to go around begging using his sister’s name as leverage. John Blyth’s career in acting was short-lived just like his father. 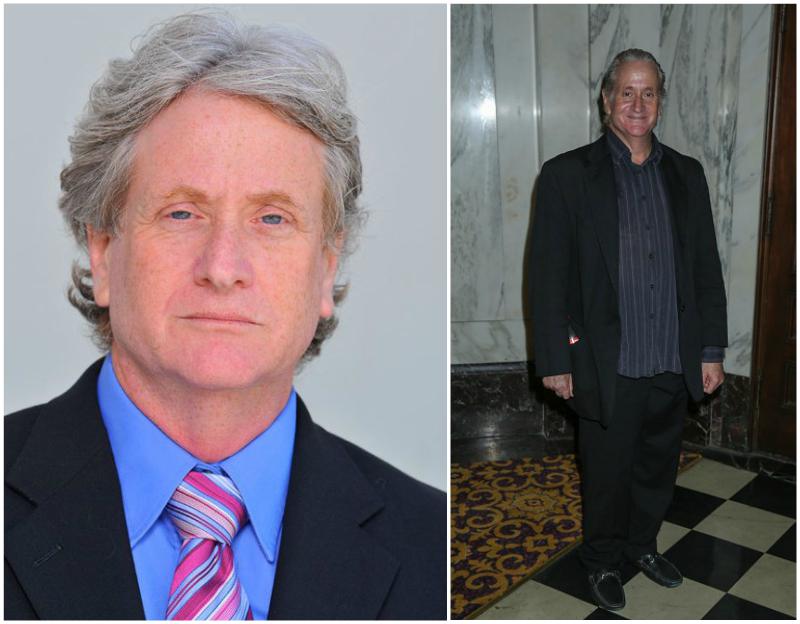 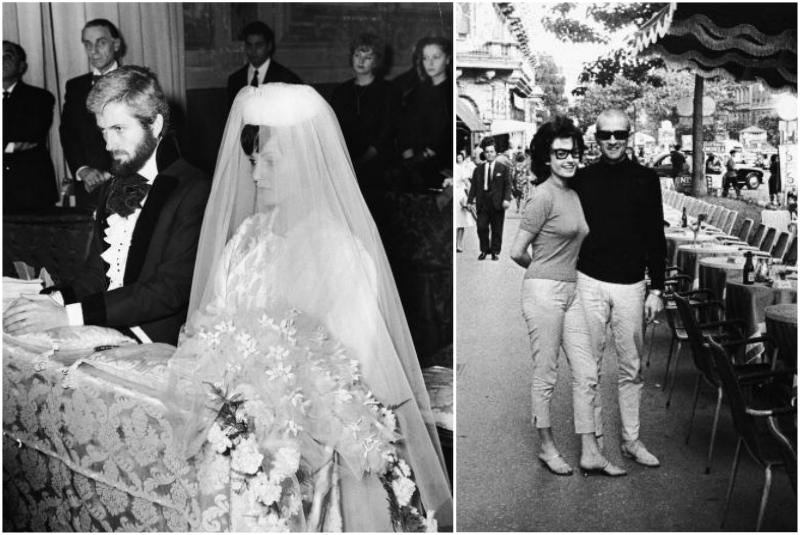 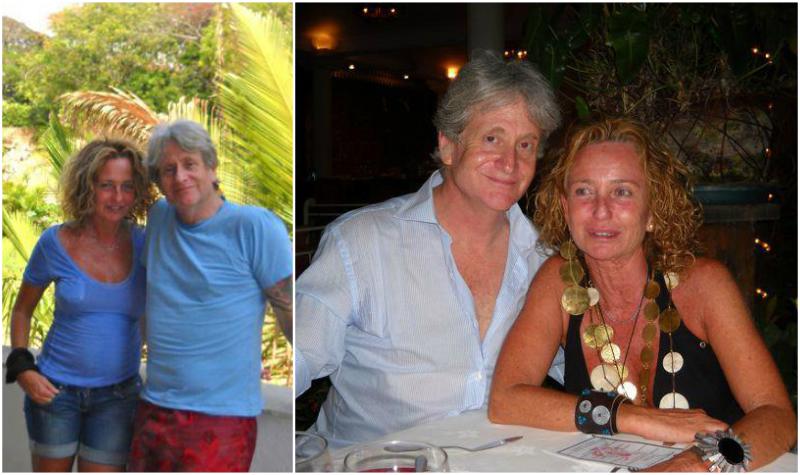 We know Blyth Dolores Barrymore basically for being a sister to Drew, the only working member of one of the biggest families in showbusiness. She lives in Italy. 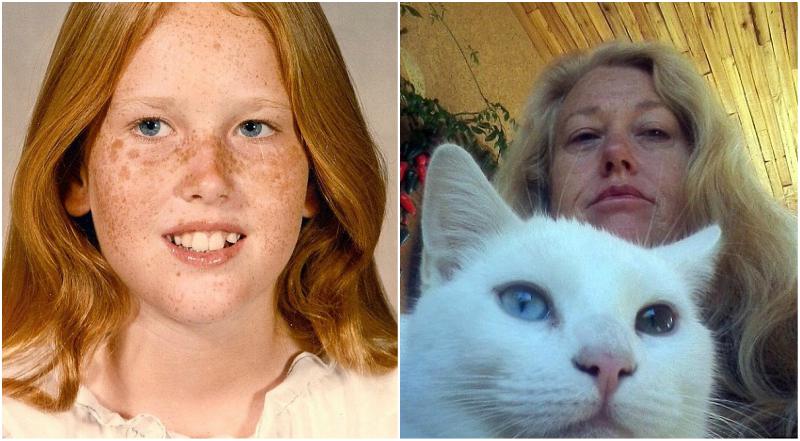 Jessica was an older sister to Drew but they were never so close. One time, Drew said she had issues accepting that she was related to someone as fat as Jessica. This tormented Jessica so much that she started taking energy drinks and vitamin B12 shots to lose weight. 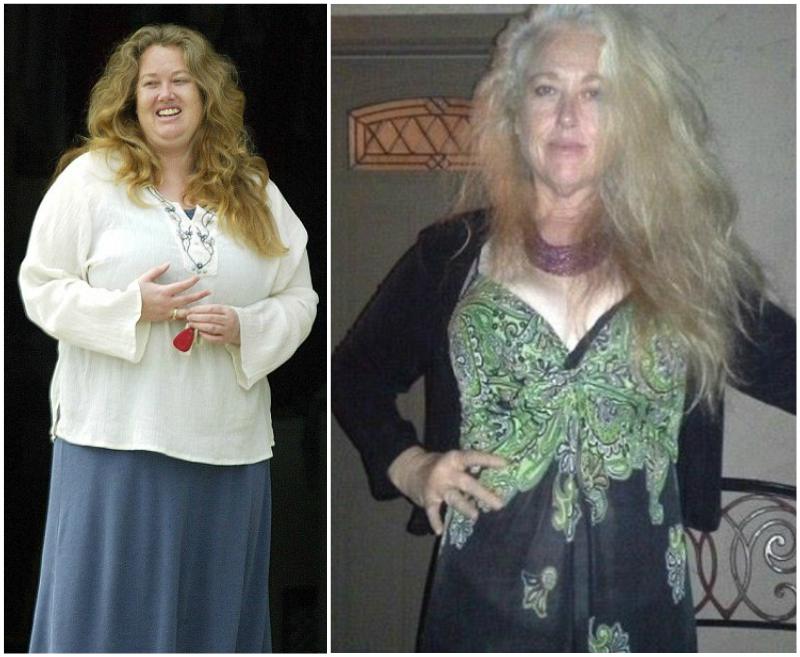 So we confirm now that the Barrymore family had big issues with drugs and substance abuse. We don’t know much about Jessica but that she died on overdose of pills and meth. Jessica always dealt with low self esteem issues. To make matters worse, her dad John was not the best of father as he always compared Jessica to her more famous sister, Drew. 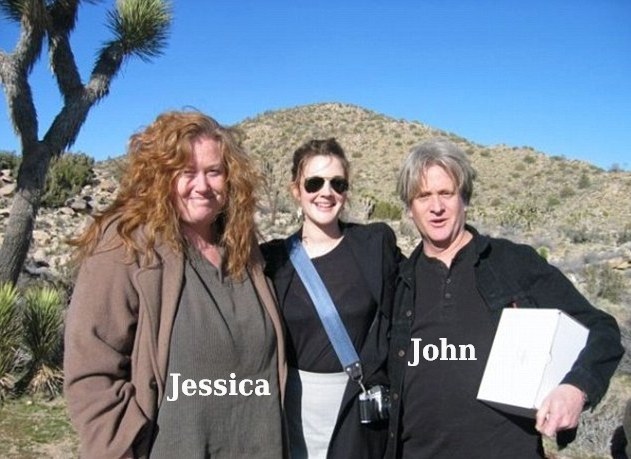