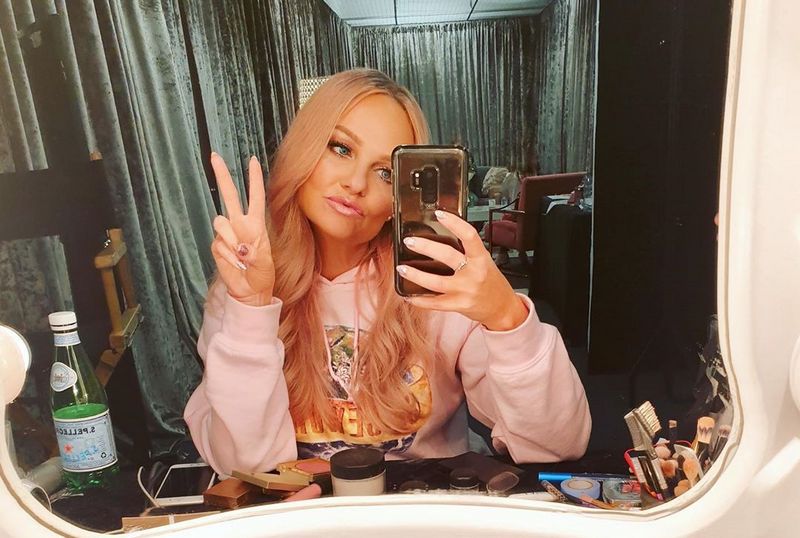 Emma Bunton is most famed as a member of Spice Girls band, but she is also an astonishing solo artist. Apart from her music career, she also deals with acting, radio and TV hosting.

Emma Bunton started her career as an actress by having a small part in EastEnders. She became an international star in 1994 after joining Spice Girls band. In 2000, she started her solo career and in a year, Emma’s debut album, A Girl Like Me, was presented and followed by 3 more albums. Additionally, Bunton appeared in many movies and television series, competed at Strictly Come Dancing show and was a judge at Dancing on Ice along with being a presenter at Heart radio station.

Emma Bunton has a fantastic and friendly family. Let’s have a closer look at its members. 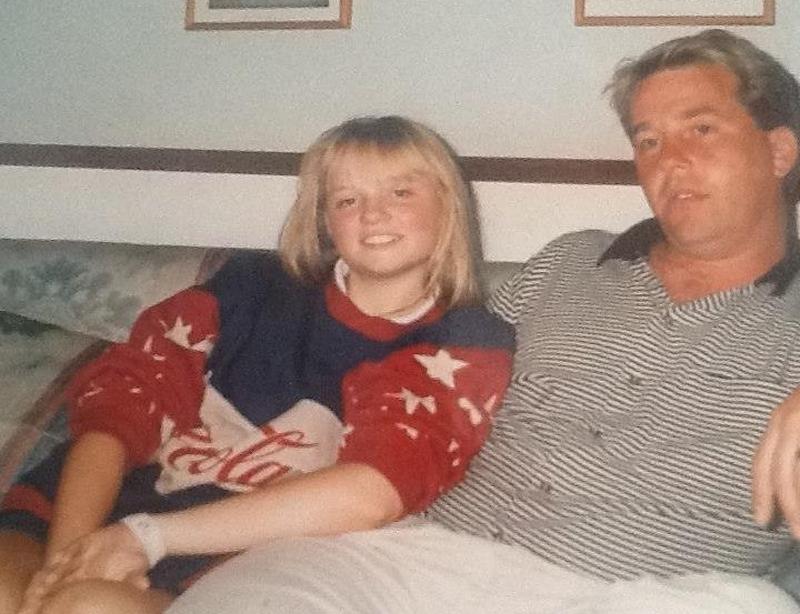 Trevor is a milkman. Though he separated with his wife Pauline when Emma was 11, the girl communicated with her dad and even helped him by going on rounds with him. In one of her interviews, the celebrity shared that she dreamed about waltzing with Trevor for Christmas.

Pauline is a karate coach and an owner of Gojukai karate club. She even gave some karate lessons to Emma. Pauline appeared in Spice: The Official Video Volume – One Hour of Girl Power. Emma reveals that her mum is her inspiration and strength. 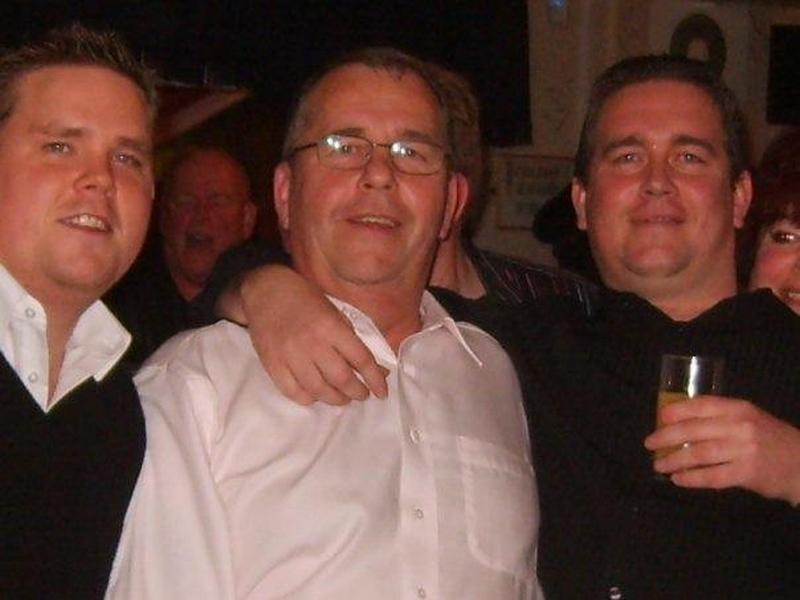 Paul is Emma’s younger brother. Once, he was charged with attacking a student on the dance floor in the pub. Paul is a dad of son Alfie whose photos often appear on Pauline’s social media. On her 40th birthday, Bunton shared a cute childhood photo with her brother.

Robert is Trevor’s son from his first marriage with Denise Bunton.

Duration of Relationship: since 1998 till present

Keeping British and Jamaican roots, Jade is a musician and former lead singer of Damage band. Later, he became a chef at Claridge’s. Jade started dating Emma in May 1998 after meeting her at a Spice Girls’ show. Though it was love at first sight, the couple had a hiatus from 1999 to 2000 and then, Bunton had an affair with football player Rio Ferdinand. Another separation lasted from 2002 to 2004, but, since then, they have never separated. Jade proposed to his sweetheart on her 35th birthday, however, they are still not married. The couple shares two adorable sons. 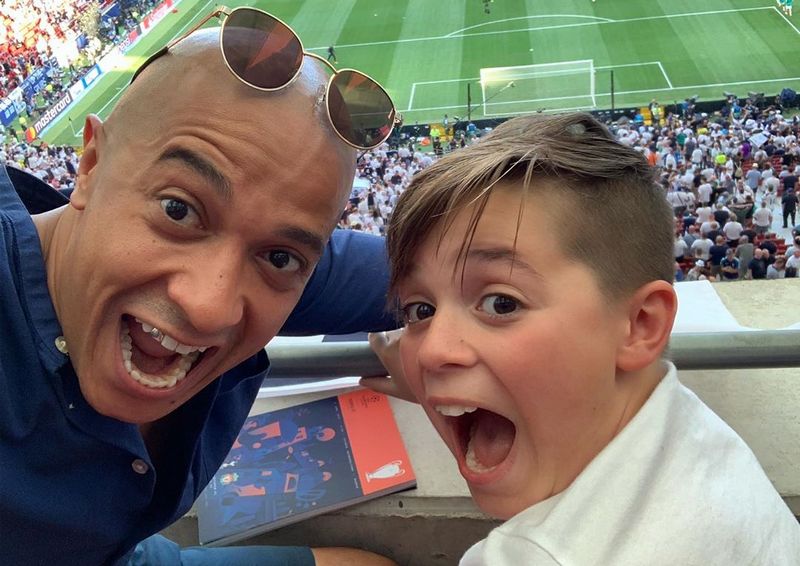 Beau, Emma’s firstborn, was named after Beau Brummell, a famous dandy in Regency times. In 2014, he accompanied his famed mum to the BAFTA Academy Children’s Awards. Moreover, in 2018, he visited the premiere of Hotel Transylvania 3 with his parents and younger brother. 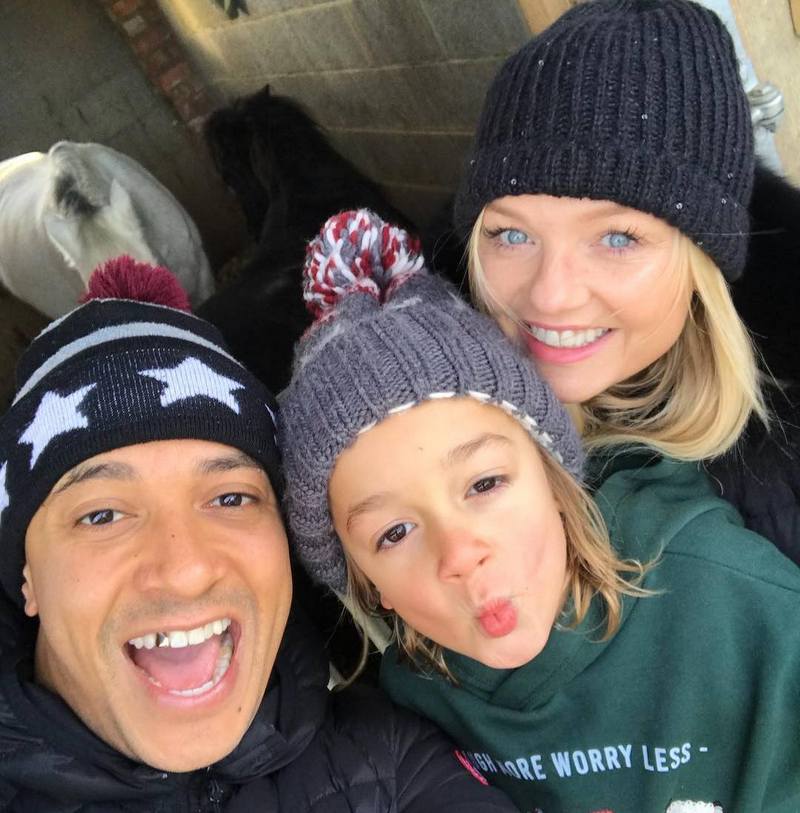 Tate got such a name because Emma’s favorite movie is Little Man Tate. He is rather a creative kid, who loves painting and playing with dolls. He even recorded a song (cover for Rita Ora’s Anywhere) at his birthday in 2018. Moreover, Tate as well as his dad and brother took part in the creation of Emma’s music video Baby Please Don’t Stop. By the way, Tate’s favorite Spice Girl is Geri, not his mum. 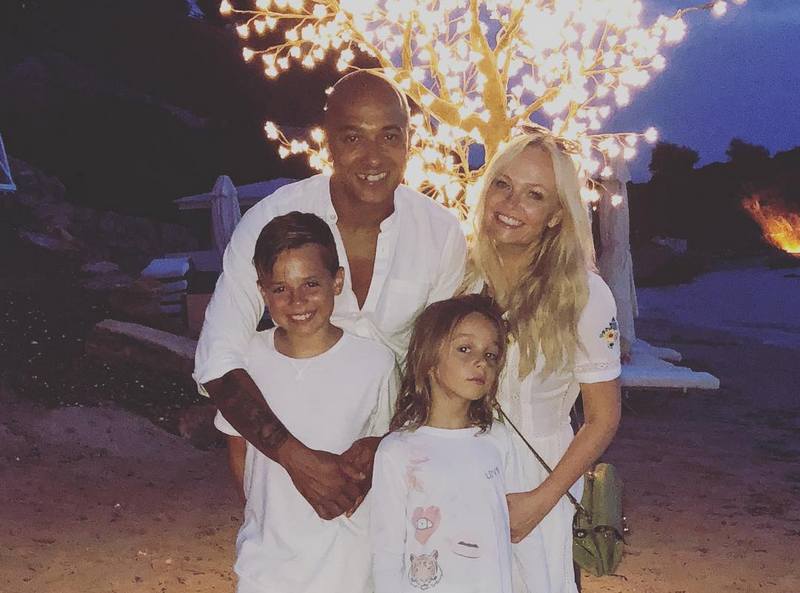 Jared Harris, a Chernobyl’s Star, and His Artistic Family
What you did not know about star actress Demi Moore and her turbulent family