Jared Harris, a Chernobyl’s Star, and His Artistic Family 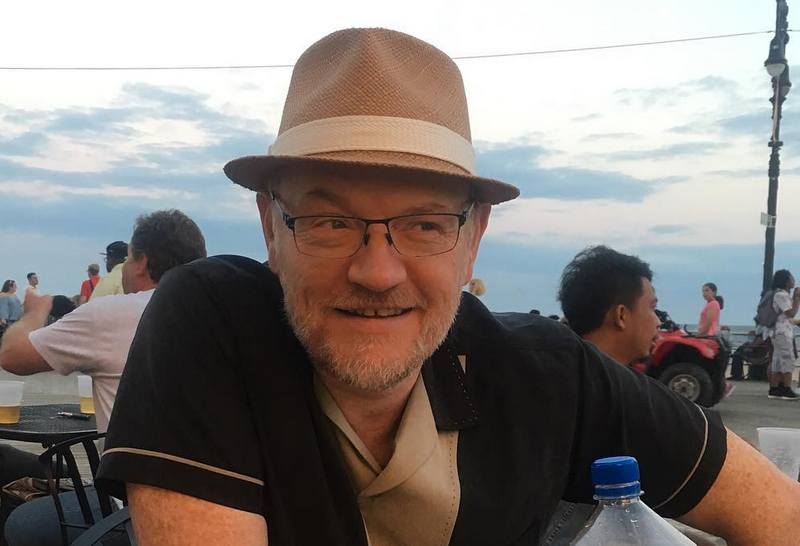 Jared Harris, a Chernobyl’s Star, and His Artistic Family

Jared Harris has played a vast number of roles on the stage, TV and in movies. He has recently attracted attention by playing in HBO’s miniseries Chernobyl, which brought him a Primetime Emmy nomination.

Being born in an artistic family, Jared Harris was doomed to success in the entertainment industry though he initially didn’t plan to be a movie star. Having tried his hand at directing 1983 movie Darkmoor, he decided to concentrate on acting and made a debut in 1989 movie The Rachel Papers. However, Harris is most noted for his parts in I Shot Andy Warhol, Mr. Deeds, Resident Evil: Apocalypse, The Curious Case of Benjamin Button, Sherlock Holmes: A Game of Shadows, Lincoln and Allied. Additionally, he regularly plays in theater and often appears on TV, being most recognizable for playing in Mad Men, The Crown and Chernobyl series.

Though Jared Harris worked hard to become successful, undoubtedly, he inherited his talent from his famed father. So, let’s get to know more about him as well as Jared’s other family members. 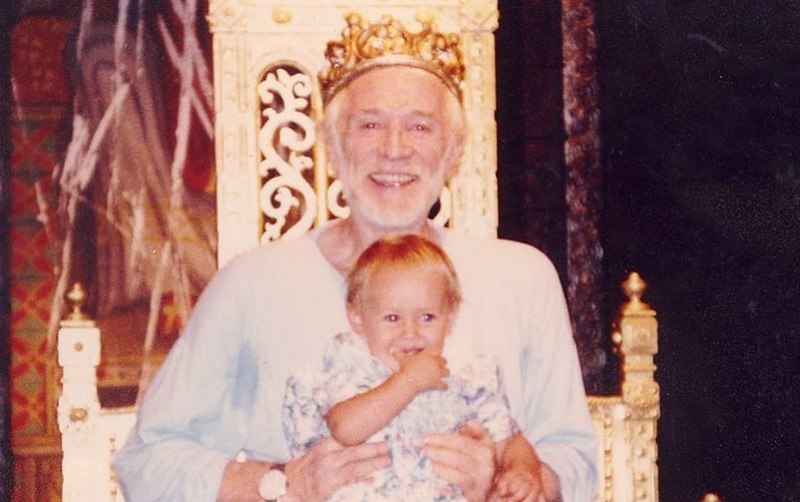 Keeping Irish ancestry, Richard was a renowned actor who gained two Oscar nominations. Also, he was a music artist who released several albums and won a Grammy in 1973. Richard espoused Elizabeth in 1957 and within 6 years they became parents of three sons. However, their marriage was dissolved in 1969. From 1974 to 1982, the movie legend was married to Ann Turkel. In August 2002, Richard was diagnosed with Hodgkin’s disease and in October, he passed away. Harris told that he was a loving and caring father. Moreover, despite having problems with alcohol and being a rule breaker, Richard wrote poetry plus was a very thoughtful and intelligent man.

Elizabeth was a Welsh socialite who also dealt with acting. After her marriage with Richard was dissolved, she was married 3 more times: to performer Sir Rex Harrison in 1971-1975, Peter Michael Aitken in 1980-1985 and in 2003, she tied knots with politician Jonathan Aitken. Jared tells that his mom is a loyal and reliable person. 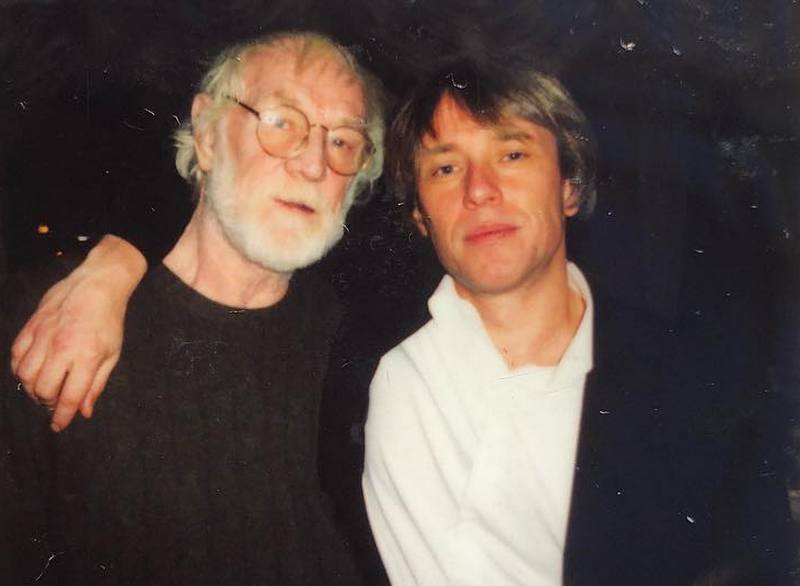 Damian is the eldest of three siblings. He is a director and screenwriter who worked with Jared at The Rachel Papers film. Damian was married to actress Annabel Brooks with whom he shares daughter Ella. His second wife was La Femme Nikita’s star Peta Wilson, a mother of his younger son Marlowe. 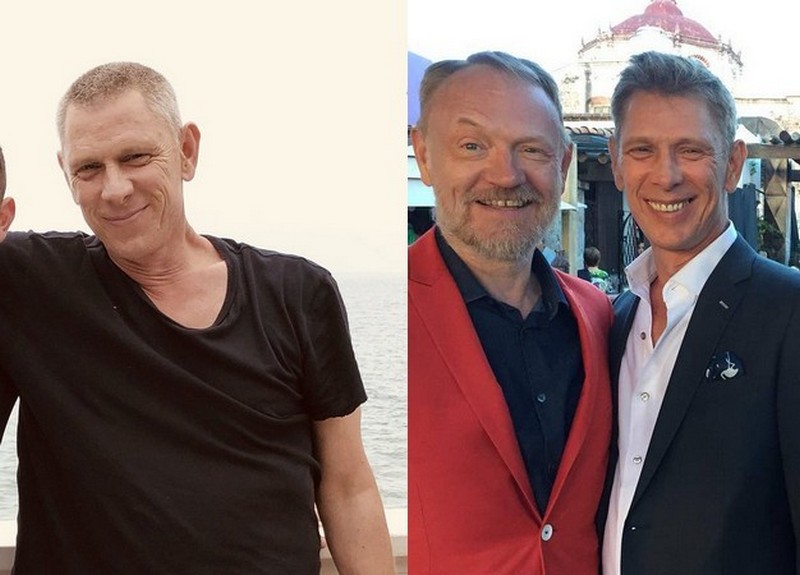 Jared’s younger brother Jamie followed in his footsteps and got engaged into acting. He is most famed for roles in Lemony Snicket’s A Series of Unfortunate Events, Rise of the Planet of the Apes and Agents of S.H.I.E.L.D.. He got married to woman named Bree on September 1, 2019. 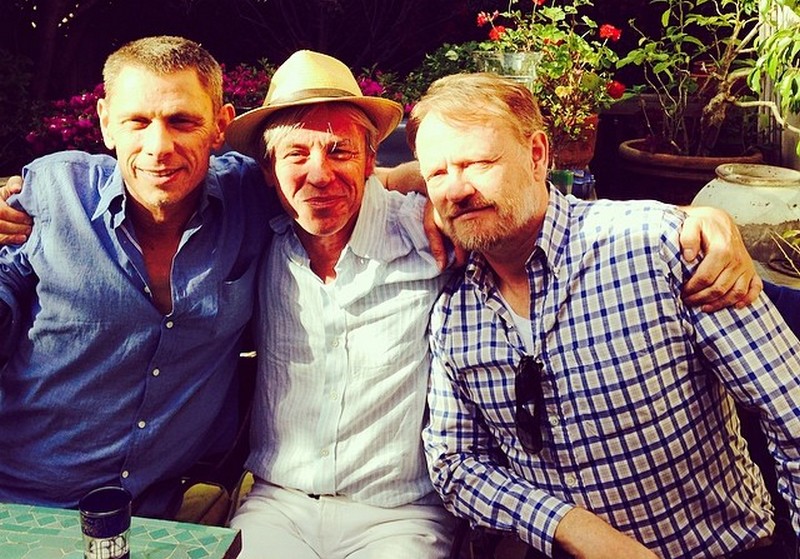 Jacqueline is Jared’s first wife. Their marriage was short-lived and no details of it were disclosed. 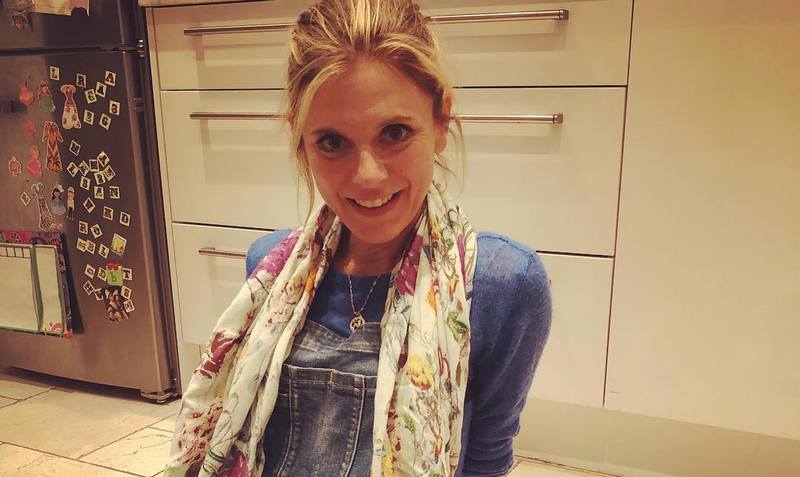 Emilia also deals with acting. She got acquainted with Harris in 2003 on the set of Les Liaisons Dangereuses and soon, romantic feelings arose between them. They tied knots on July 16, 2005, in Dorset beneath a cloud of rare-breed butterflies, specially released for their wedding. However, Emilia and Jared separated in 2009 and got divorced in a year. 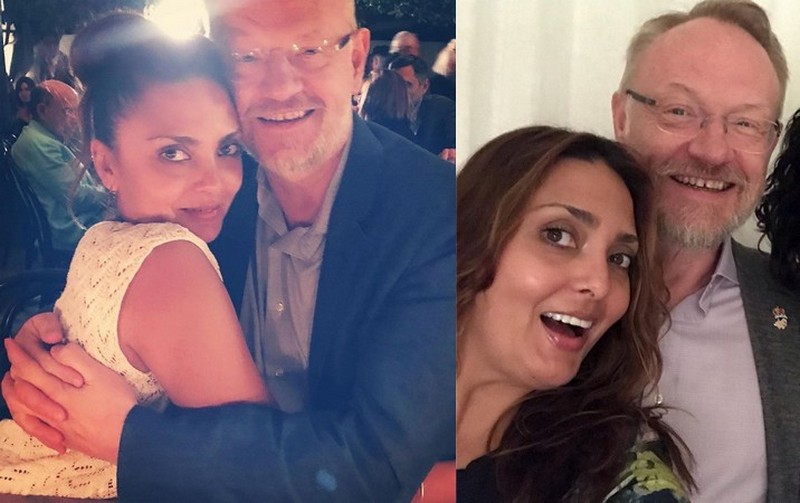 Being a former model, Allegra runs a lightning design company along with being a TV host. She got romantically involved with Jared in 2009 after their meeting at a mutual friend’s comedy night. In June 2013, Harris proposed to his sweetheart on a beach in Malibu and on November 9, they became husband and wife. The spouses seem to be madly in love and always support each other.

Jared Harris doesn’t have any kids yet. His second wife Emilia Fox was pregnant but she suffered a miscarriage.