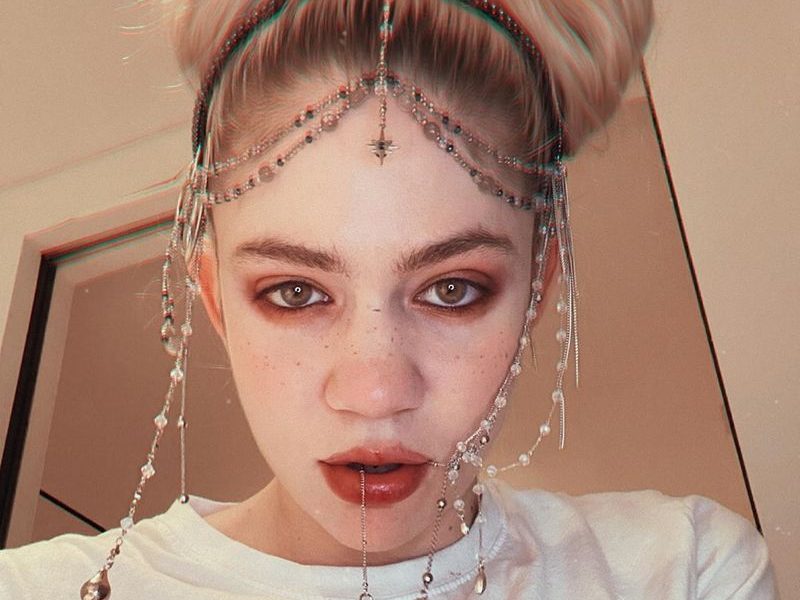 Claire Elise Boucher, who is more famed under stage name Grimes, rose to prominence thanks to her incredible music talent and creative mind. Her songs are a great mix of electro, hip hop and pop while her visual artworks are inspired by anime and manga.

Boucher launched her music career in 2007 and in 2010, she presented her debut album Geidi Primes.  However, she made a breakthrough only after the release of her third album Visions in 2012. Besides, Grimes collaborated with various musicians plus provided soundtracks to Girls TV series and Suicide Squad movie. In 2019, she became the face of Adidas by Stella McCartney Fall 2019 collection.

Now, it’s time to know who the members of the artist’s family are. 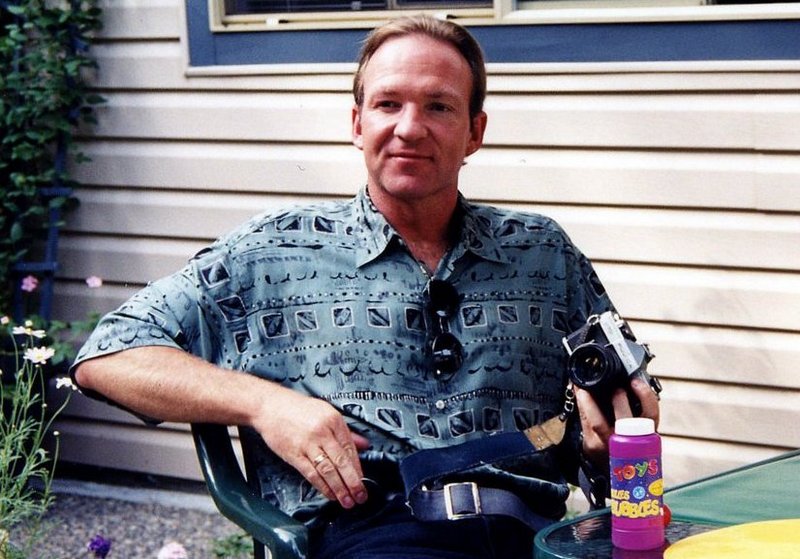 Maurice worked in the banking sphere before becoming an executive at a biotechnology company called Renaissance Bioscience. Grimes shared that he was very strict about food and she had to eat protein shakes as well as run in the morning. Moreover, Maurice and his ex-wife insisted that their daughter had a practical education and persuaded her to study neuroscience at McGill University. His Facebook page. 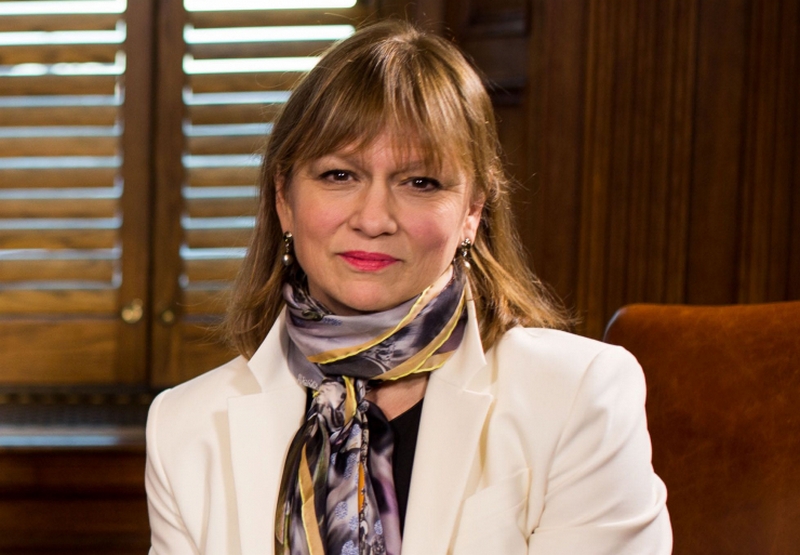 Dwelling in Vancouver, Canada, Sandy is a former trial lawyer who is now a writer and columnist for National Observer. She won 2016 Canadian Online Publishing Association’s Awards plus was a nominee for the Jack Webster Award. After her divorce with Maurice, Sandy tied knots with Ravi Sidhoo. 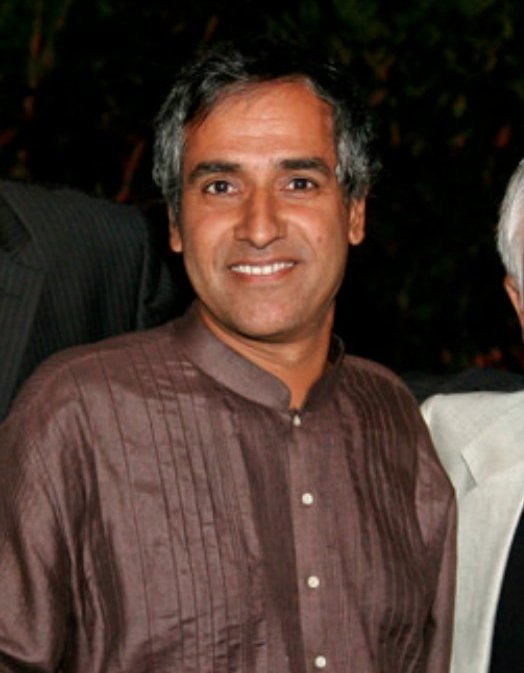 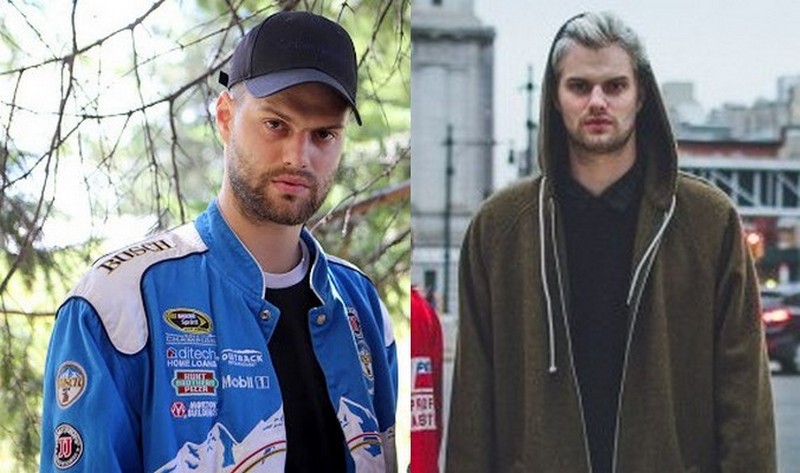 Mac has always been close with his sister. In childhood, they liked to draw and create comic books together as well as played around with video cameras. Mac frequently collaborates with Grimes and helps to create her music videos. Though he primarily works as a cinematographer, he has also tried his hand at directing in Kill v. Maim and Go music videos.

He is another younger brother. Dan lives in Vancouver, British Columbia. 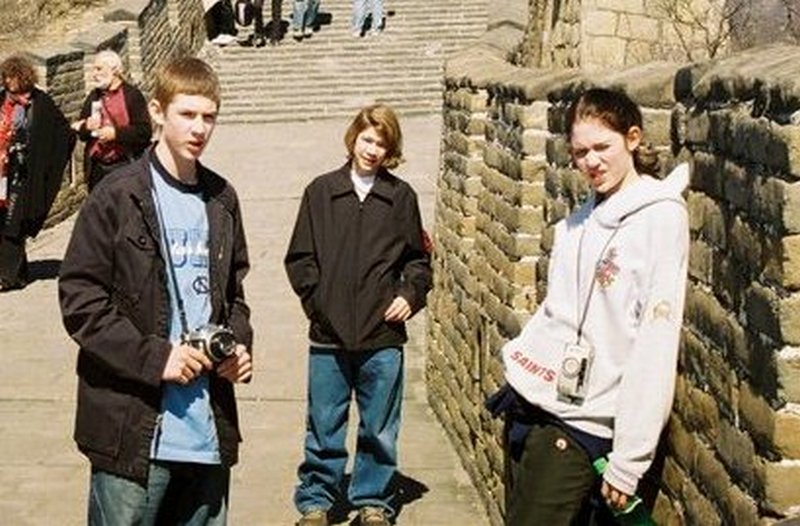 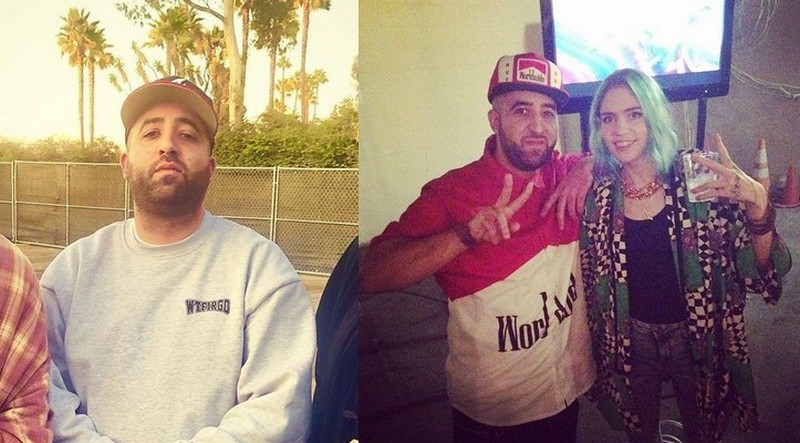 Jay is Ravi’s son from a previous marriage. He is a member of hip hop duo LNDN DRGS along with being a solo artist. He currently lives in Compton, CA. By the way, Jay and Grimes performed a single Christmas Song together, which was a bonus song for her album Visions. 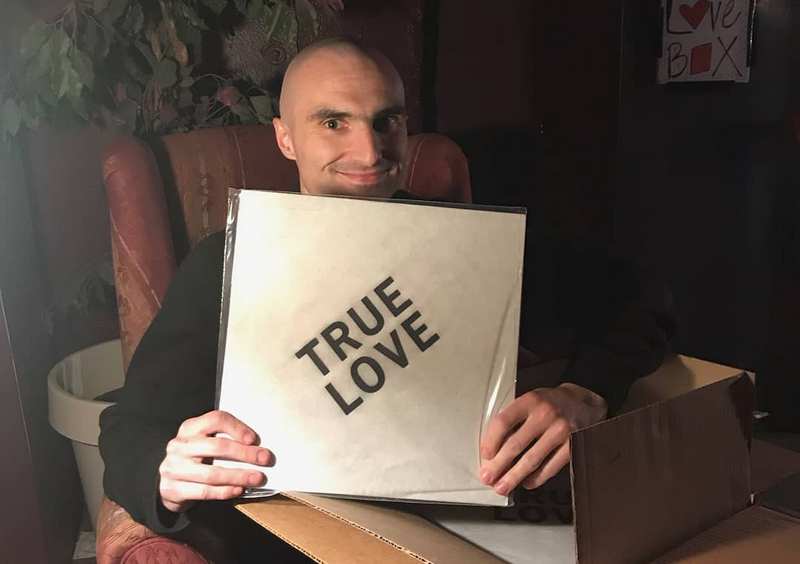 Devon is a son of actor Kenneth Welsh. He was a frontman of Majical Cloudz in 2010-2016 and proceeded with developing his solo career. Devon and Grimes got acquainted at a dorm party while studying at McGill University. Though their ways parted after three years of dating, Boucher called her ex the most secretly prolific songwriter she knew. 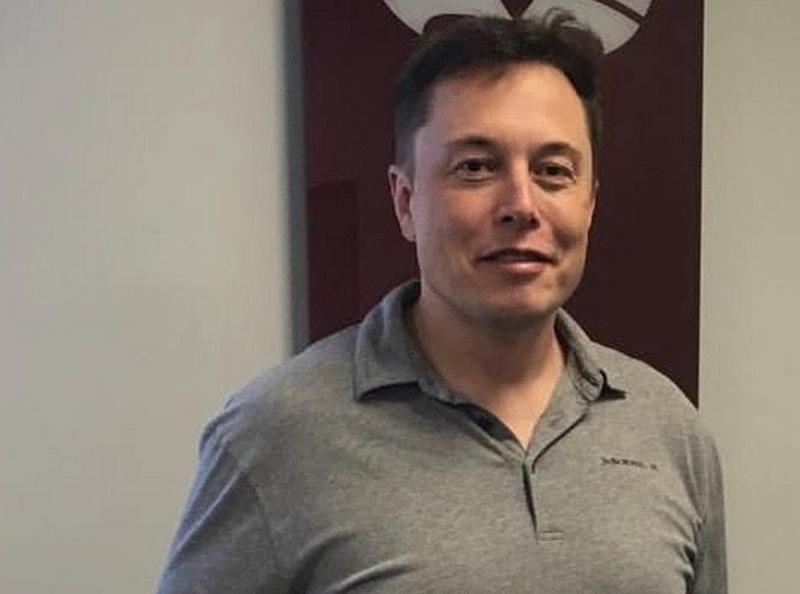 Elon is an engineer and businessman who is involved in several ventures, comprising SpaceX and Tesla. He also co-founded online payments system Paypal. Musk was married to Justine Wilson, a mother of his 5 sons, and Talulah Riley.

He got acquainted with Grimes in 2018 when he wanted to joke about artificial intelligence and decorative style Rococo by playing on the similarity of word combinations Rococo’s Basilisk and Roko’s Basilisk. However, he discovered that Grimes was the first one to do that. The couple stole the show at the 2018 Met Gala, where they made a red carpet debut. Since then, they often appear together at various events. For instance, Elon attended the 2019 Game Awards to watch his sweetheart’s performance and gave her a standing ovation. 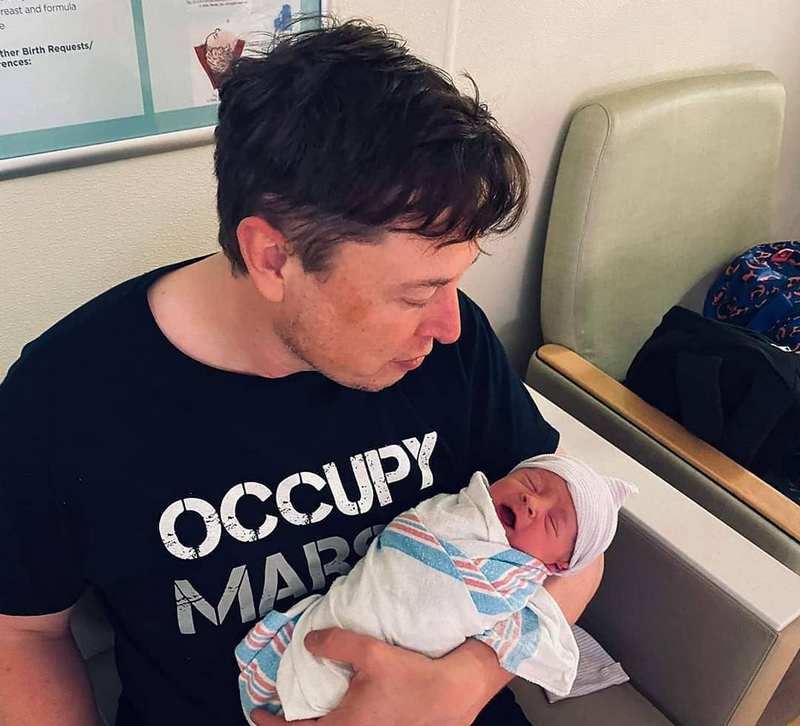 X Æ A-12 (pronounced as Ex Ash A Twelve) is Grimes’s firstborn. The birth of a baby boy with such a unique name was announced by Musk on Twitter. Though it violates the naming law in California as a name must contain English letters only, it seems that Elon and Grimes don’t plan to change it.

By the way, the choice of X Æ A-12 name is explained by the singer in the following way: X is an unknown variable, Æ is her elven spelling of Ai (love & artificial intelligence), A-12 is a precursor to SR-17 (the couple’s favorite aircraft).

Because of Californian laws the couple have to changed the name to X Æ A-Xii.