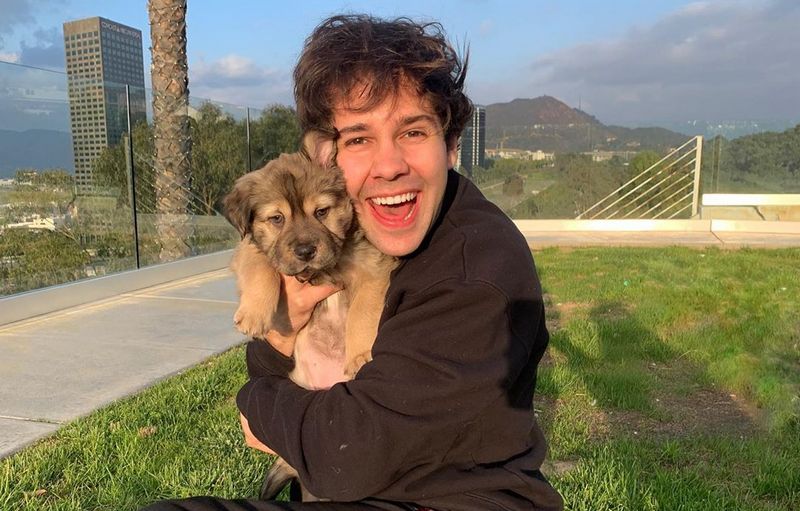 David Dobrik is a media star who has 17.4 million subscribers on YouTube and over 12.7 million followers on Instagram. In 2017, he won Breakout Creator at Streamy Awards, Vlogger of the Year at Shorty Awards and proceeded with gaining many other trophies.

Hailing from Kosice, Slovakia, David moved to the United States being a child.  He made the first steps to fame by sharing videos on Vine app before launching his YouTube channel in 2014. Apart from his own vlog, Dobrik was also a member of a collaborative YouTube channel titled Second Class. Furthermore, the celebrity is famed for judging America’s Most Musical Family show, starring in Angry Birds Movie 2, hosting 2019 Teen Choice Awards and launching David’s Disposable photo-editing app.

David Dobrik’s family is pretty large and very friendly. Let’s have a closer look at its members. 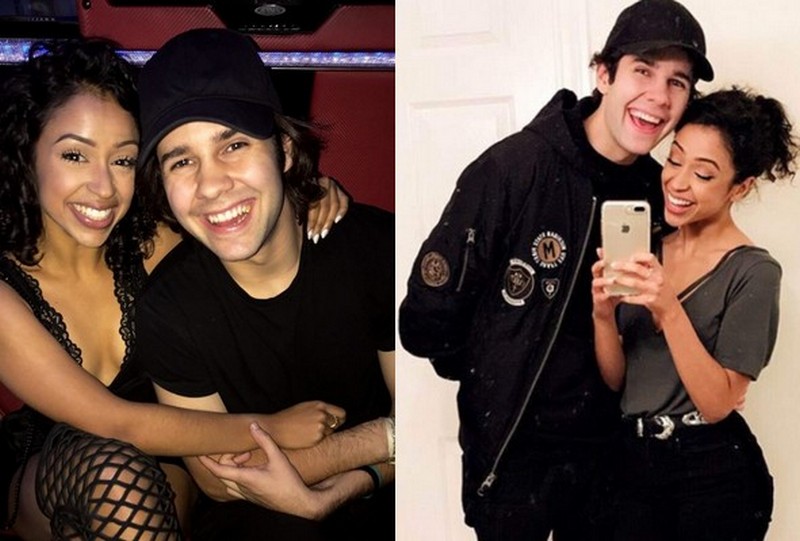 Liza is a YouTube and Instagram star. She is famed for portraying Violet Adams in Hulu’s Freakish and starring in web series Liza on Demand. Koshy got acquainted with David at a party in Hollywood, but it took the young man several months to ask her for a date. Everything was very romantic and the couple’s first kiss happened on a rooftop in Los Angeles. Liza and David also collaborated on various videos.  However, in June 2018, the sweethearts announced their split by posting a video on YouTube, which later gathered over 64 million views. Moreover, they revealed that they had actually split six months earlier. 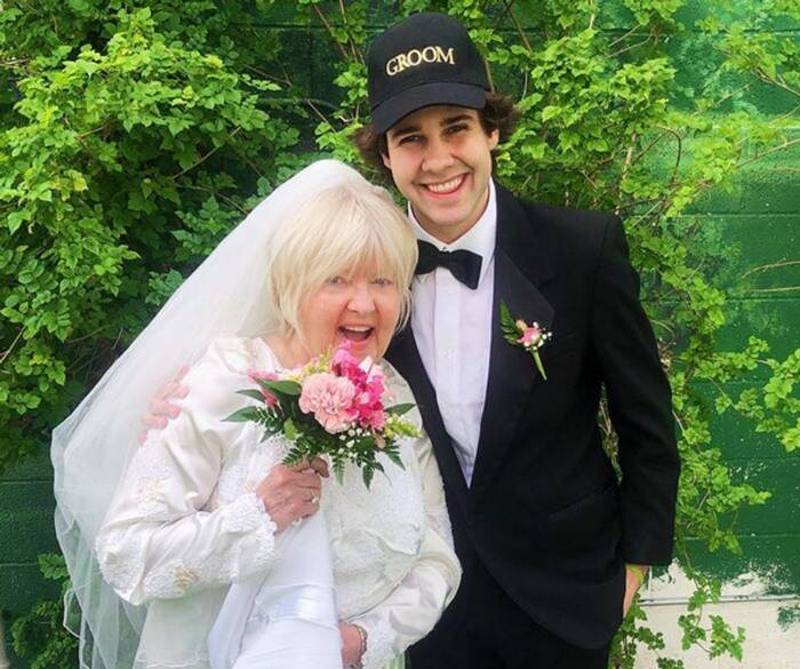 Lorraine is a mother of Jason Nash, Dobrik’s friend and fellow YouTuber. After Jason joked that David would never get married, he decided to marry Jason’s mom. The ceremony took place in Vegas in May 2019 while the newlyweds spent their honeymoon in Hawaii. However, in a month, the marriage was dissolved.

David seems to be single now, but the rumors about his girlfriends frequently appear. Thus, he was rumored to date Natalie Mariduena, his childhood friend and assistant, as well as Madison Beer and Addison Rae. However, the internet celebrity states that he is just friends with them.

David Dobrik doesn’t have any kids yet. 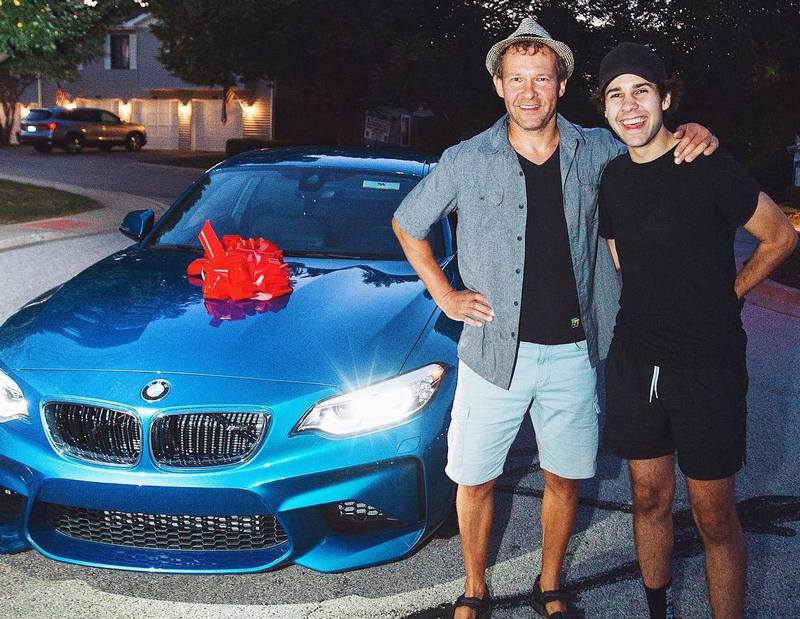 Palo is a photographer who makes rare appearances on his son’s social media. Initially, he didn’t approve David’s choice but later got accustomed to his profession. In 2018, Palo got a great gift from his firstborn – a brand new BMW. 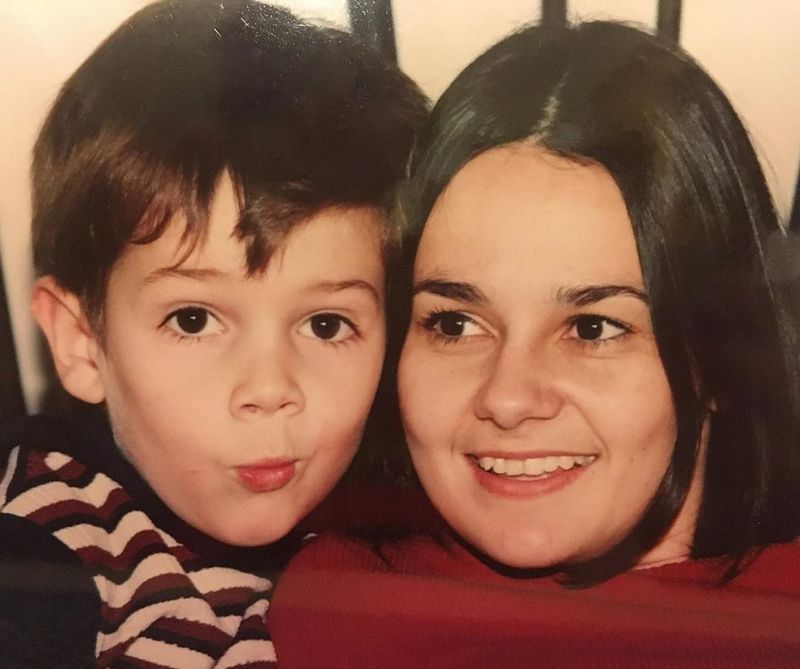 Residing in Vernon Hills, Illinois, with her husband, Kristina is a mom of four. She tries to keep away from the limelight though David has posted a couple of her old photos on his Instagram. For instance, in a Mother’s Day post, he thanked Kristina for sneaking him into America. 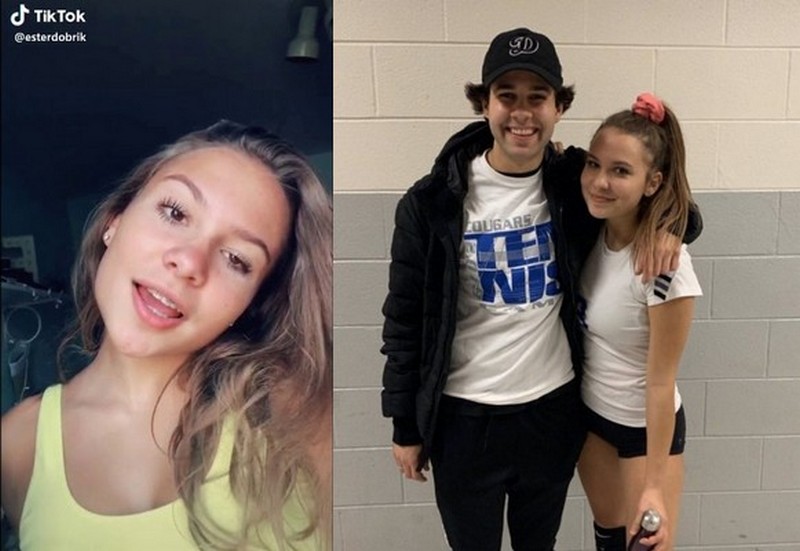 Though David drew his first breath in Slovakia, Ester was born in Chicago after the family’s immigration. Following her brother’s example, she launched her SimplyEster YouTube channel. Now, she is a TikTok star with over 503K followers. 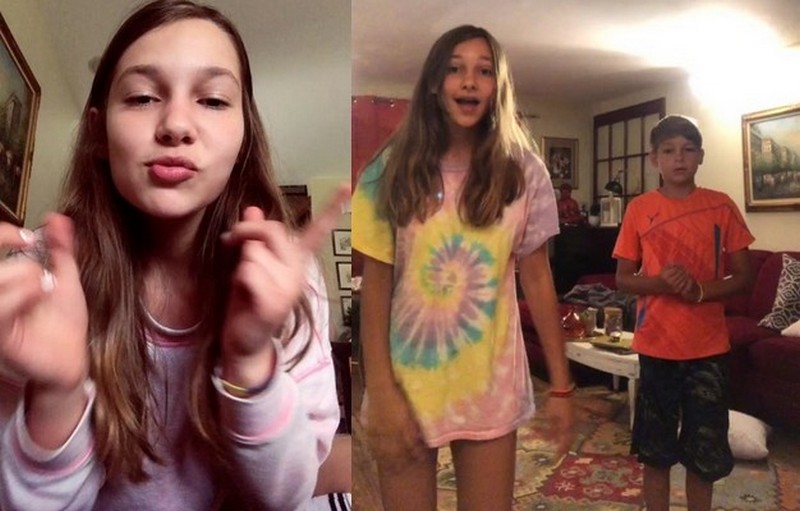 Sara is also a popular TikToker with over 267K fans. She also appeared in some of Dobrik’s videos, including My Siblings Answer Questions About Me. When Sara and her sister Ester were asked about the minuses of their elder sibling’s fame, they answered that they were bullied and noticed that people were more interested in David than them. 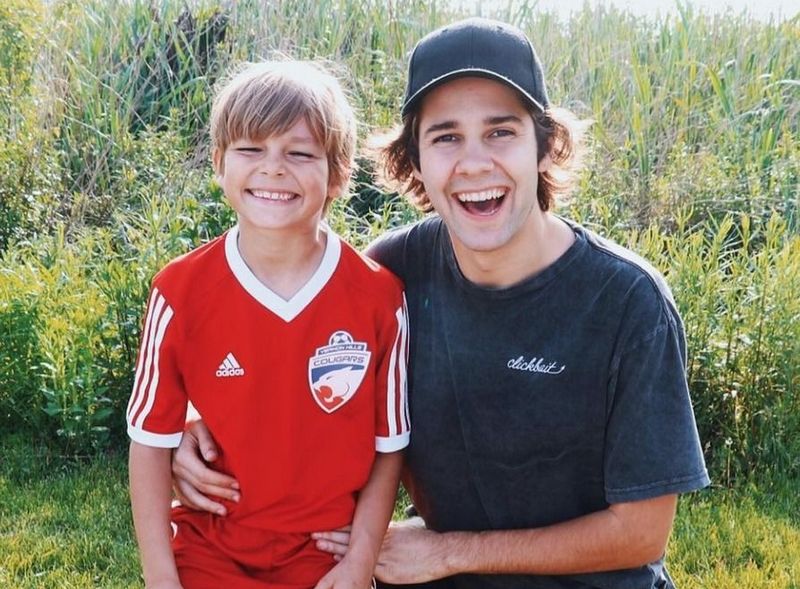 Toby studies at school and loves playing soccer. Besides, he has his own TikTok and Instagram accounts. David once shared on Twitter that Toby wanted everyone in their family to change the profile pictures to Lego Star Wars characters.