Everything You Should Know about Singer JoJo’s Family Life 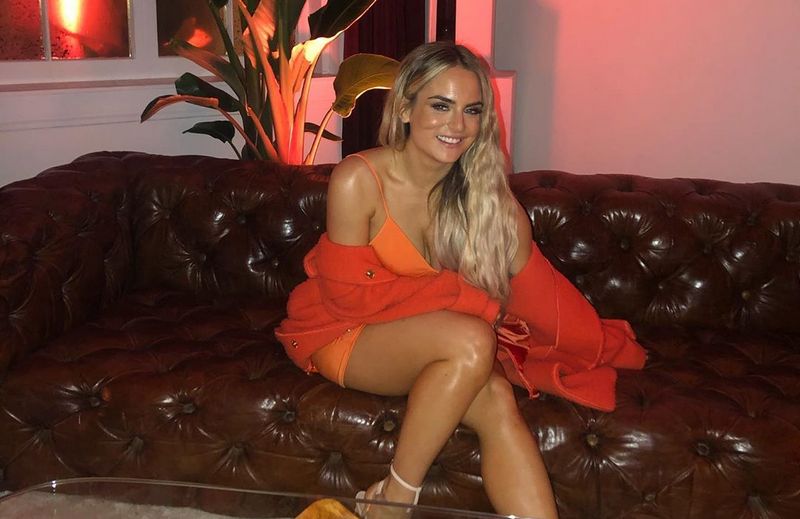 Everything You Should Know about Singer JoJo’s Family Life

Joanna Noelle Levesque, who is more famed under stage name JoJo, is famed for her singing talent. She became popular being only 13 when her hit Leave (Get Out) was recorded.

Being a little girl, JoJo started to participate in various competitions and got into the spotlight thanks to her participation in America’s Most Talented Kids show. Her first single Leave (Get Out) became a sensation and made the teenager a star in the wink of the eye. In 2004, JoJo presented the eponymous debut album, which gained platinum certification and was followed by three more albums. Besides, the celebrity pursues an acting career and is famed for her appearances in Aquamarine, RV plus True Confessions of a Hollywood Starlet movies.

Want to know more about JoJo’s background and family life? Here is everything you must know.

Keeping French-Canadian descent, Joel worked in retail sales, management and recruitment in Nashua, New Hampshire, along with being an amateur singer. He also played a guitar and harmonica. Joel suffered from drug and alcohol addiction and that led to his death in sleep when he was 60.

Joel was a very supportive dad and kept every newspaper clipping of JoJo since the dawn of her career. After he passed away, the celebrity shared a touching tribute and promised that she would keep singing for him. Moreover, her single Save My Soul is dedicated to Joel. 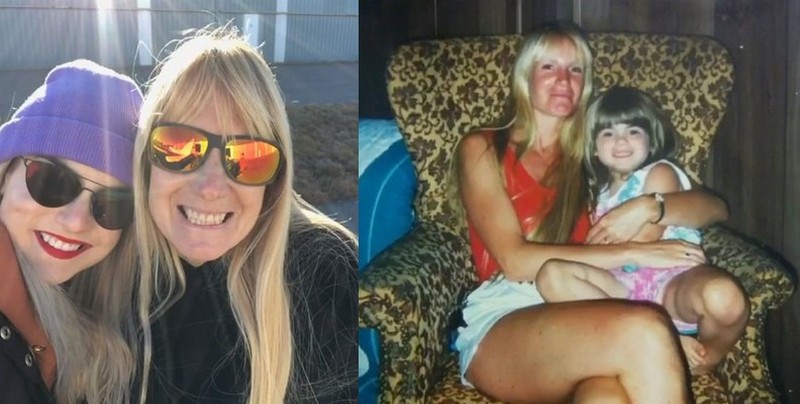 Diana has Irish, English, Scottish and Polish roots. She is a church soloist and theater performer. It was she who inspired JoJo to get engaged into music as being a little girl, the future star learned to sing by imitating Diana’s vibrato, pitch and range. After her marriage with Joel was dissolved, Diana and Joanna lived in a one-room apartment and the woman embarked on some cleaning jobs in order to provide her only daughter with everything necessary. 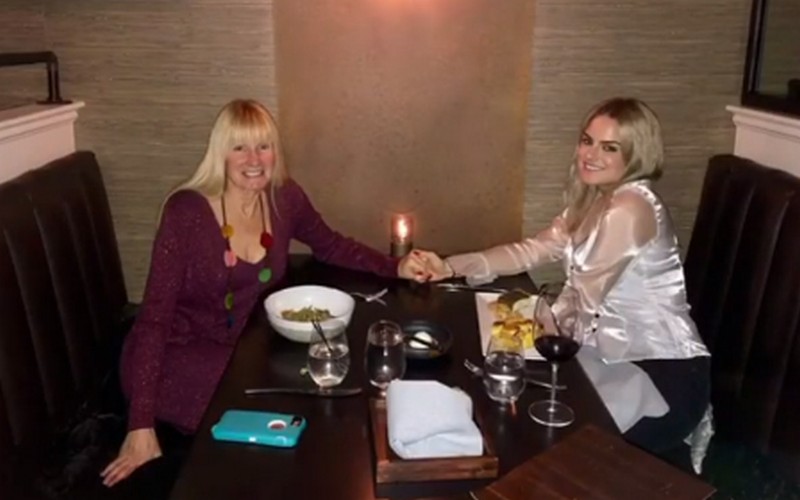 When JoJo said that she wanted to be a professional artist, Diana became the girl’s manager and helped to sign a deal with Blackground Records when she was 12. The company bought the woman a car and got an apartment. At 17, JoJo fired Diana as she wanted the woman to be her mother not manager, but that decision led to her mom’s depression who might think that the celebrity was ungrateful. Though, they reconciled soon afterwards. To the point, JoJo’s song Proud is about Diana.

JoJo doesn’t have any siblings.

Freddy is a soccer player who played in the MLS and abroad along with representing the United States internationally. He got acquainted with the star in May 2005 on MTV’s Fake ID Club. They appeared at some events together but called it quits in September 2006.

Jeremiah is a music producer and songwriter residing in Houston, TX. His relationship with JoJo was rather low key and no details were disclosed.

Supermodel, Actress Cara Delevingne’s Family and Partners
What Are Some Interesting Facts about Cody Simpson’s Family?