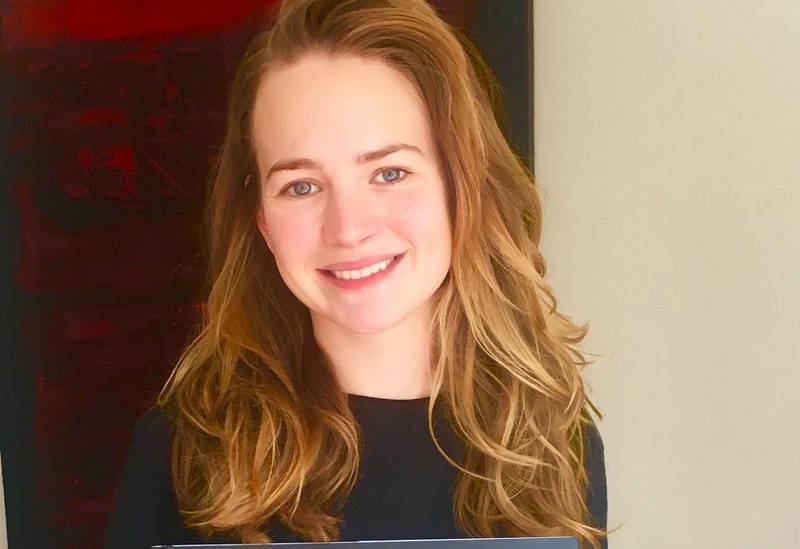 Future celebrity was brought up in North Carolina along with six siblings. Being a child, Robertson was inspired to become a performer by soap operas. Her way to success and recognition started when ambitious 14-years-old Britt moved to Los Angeles to participate in various auditions.

Today she is a demanded and acclaimed actress, who has starred in many TV series and films. Read the article to find out more about Robertson’s family ties! Not much information is available about celebrity’s parents, but we tried to collect as many facts as possible. 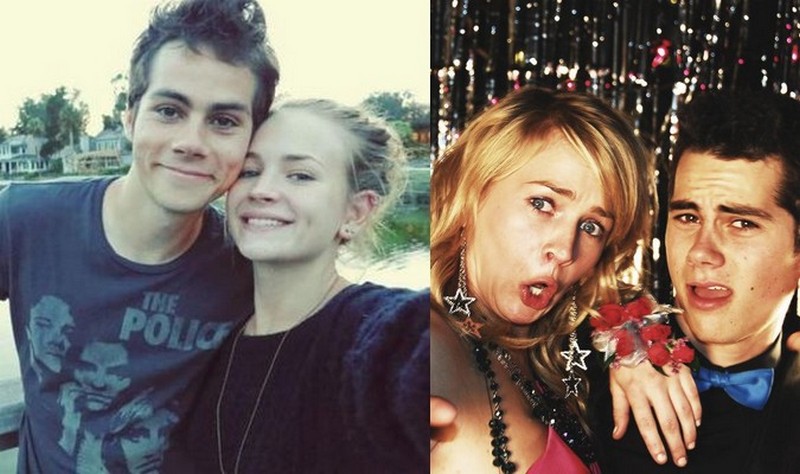 22-years-old Britt and Teen Wolf star Dylan met on the set while shooting The First Time back in 2012. Soon their on-screen feelings turned real. Next year O’Brien was spotted visiting actress on the set of her new film Tomorrowland. That’s when it became obvious for the fans they are a couple. We can hardly find any details in media, as both actors kept their relationship private all the way. Still, sometimes they shared cute posts on social media mentioning each other. Unfortunately, their romance came to an end in early 2018, when the rumors spread about them seeing other people. Later on, it was confirmed by Robertson posting a photo together with her new crush. 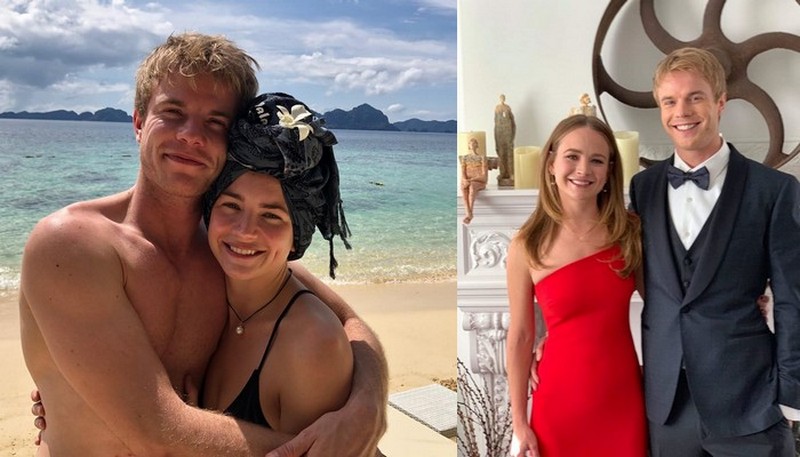 Duration of Relationship: November 2018 till present

He is also an actor born in  West Chester, Pennsylvania known for roles in Ray Donovan, Atypical and The Kominsky Method. Graham and Britt spent  Christmas together in 2018 so we think it it serious.

Brittany Robertson doesn’t have any children. 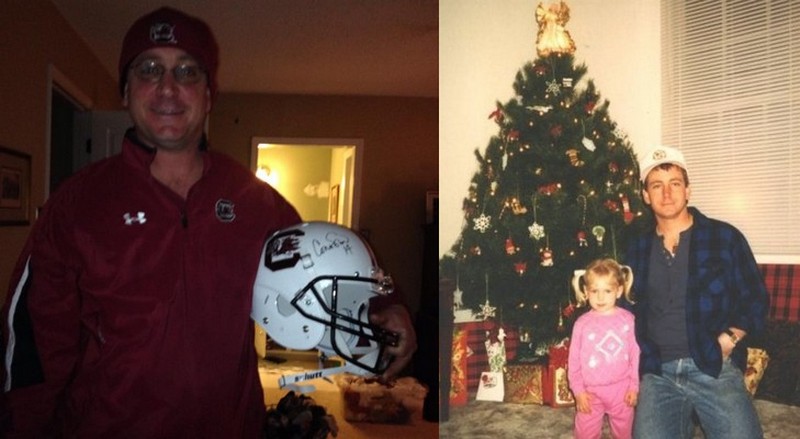 Future star’s dad is a restaurant owner. Aside from Britt, Ryan has a daughter and two sons.

Beverly raised four children and gave home education to all of them. The woman is convinced that the public education in the US has many issues, that’s why her offspring didn’t attend a primary school. 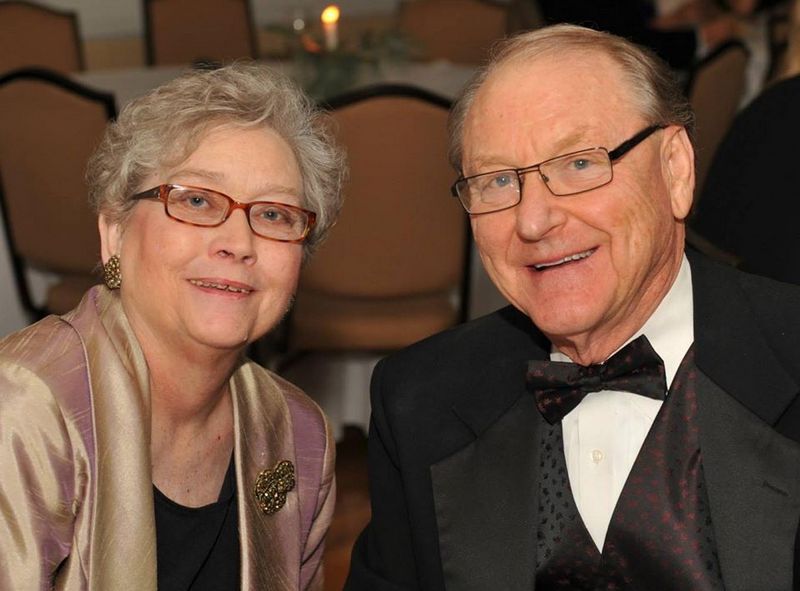 Shuler lived in Los Angeles with Britt for more than a year while her granddaughter pursued acting career, but moved back to South Carolina when she turned 16. She is married to Jerry Robertson. Source 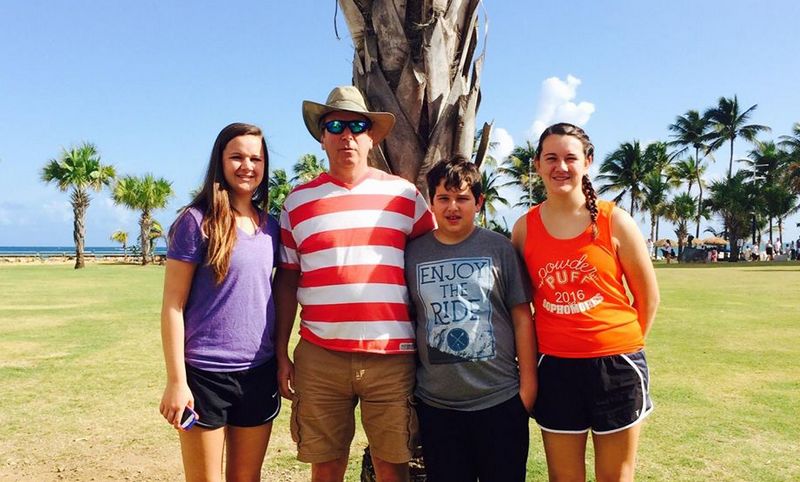 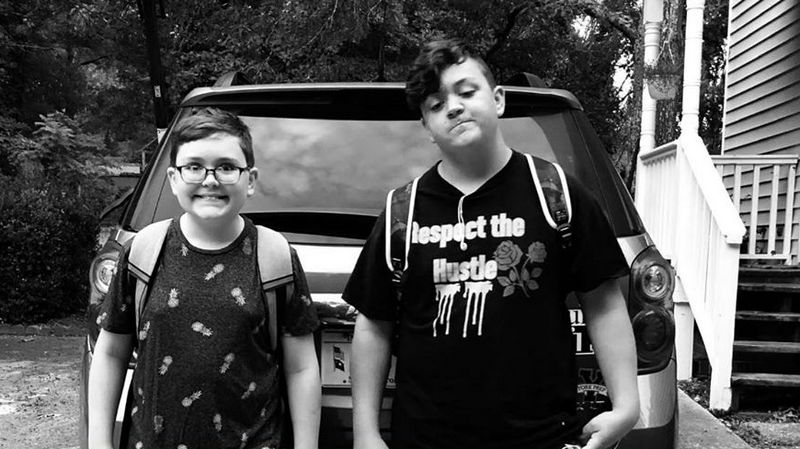 He is still a school boy.

He is still a child and lives with parents in Rock Hill, South Carolina.

She went to South Pointe High School and since 2016 studies Theatre: Scenic and Lighting Design at College of Charleston.
As we have mentioned, Robertson has six siblings. Moreover, she is the oldest among them. Soon after Britt was born, her parents divorced and created new families. Later on, Beverly welcomed two daughters, namely Heather and Jordyn, and a son Jerry Thomas. According to Hayes’ interview from 2015, all her children are engaged in sports and do not have an ambition to follow their famous sister’s footsteps.

Ryan, in turn, raises two sons, Matthew and Brody, and a daughter Anna with his second wife Amanda. There is very little information about any of them on the web.

Despite being busy shooting most of her time, Brittany always makes time to spend it with her large family. However, she respects her family members’ privacy and doesn’t tell much about them.

Lil Dicky Family: Everything We Know About His Relatives
What you need to know about the family of Rap Icon Drake