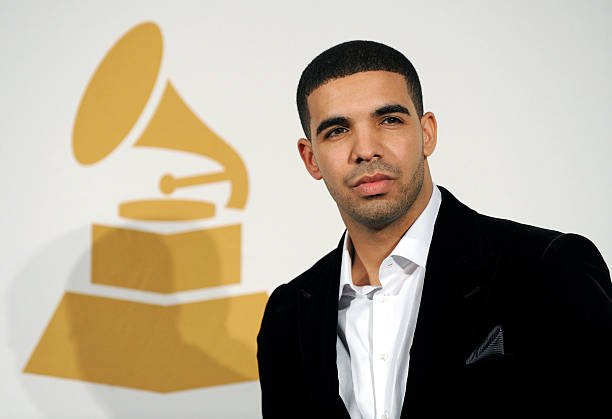 The name Aubrey Graham would hardly ring a bell in the ears of people but the whole world knows who Drake is. He is a world-class rap and hip hop artist and is taunted most times as the most emotional rapper of our time. He like several other rap artists started from the bottom and has worked his way to the top yet Drake has managed to keep a charming sense of mystery to him.

After he released ‘So Far Gone’, the former Canadian teen soap star was greeted with the success he so much wished for. He started making money from his label, women loved his music, brands gave clothes and he literally could do anything he wanted. He is not only one of the hottest entertainers in music but he has dated some of the hottest ladies in the music industry also. Read on to know about his family, whether he has siblings and the women he has been in love with.

Before Drake, Sandi was a teacher who met and married a professional musician. Their marriage did not last for long and she had to move on with life as a divorcee. After Drake began his career, she devoted her life to supporting her son and he treasures her forever.


It is the dream of every rap artist to be such a star that their mothers can brag about their success. Drake is no exception in this desire especially with the fact that he was singlehandedly raised by his Jewish mother in a Toronto home. Drake was asked once if his parent’s divorce affected him and he said that he had to become a man very quickly and be the backbone for a woman who he loves with all his heart, is mother. 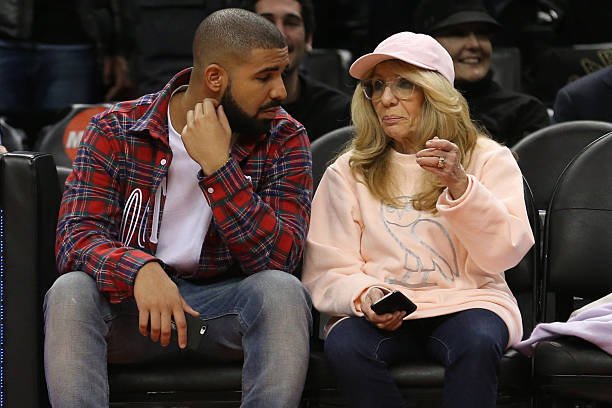 Immediately Drake saw the faintest glimpse of success, Sandi was on top of his list. They moved from being concerned about not having enough to spend on necessities to spending on frivolous items. They continue being each other’s best buddies and she supports him with all she has. 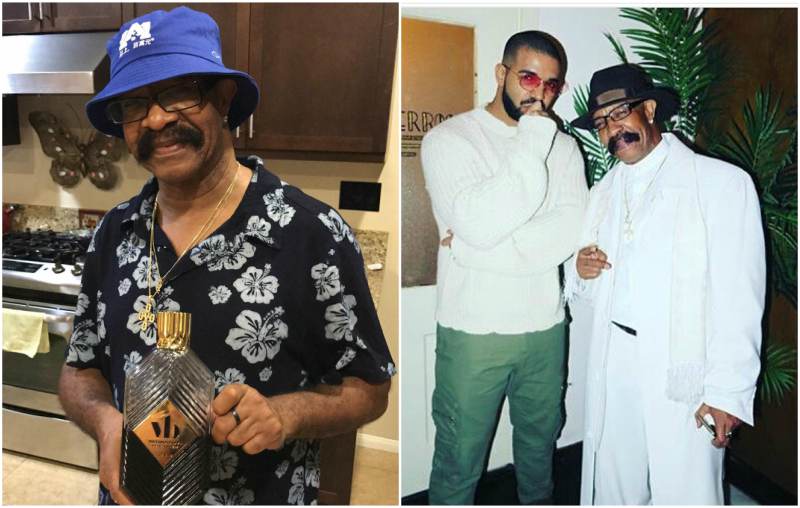 Dennis comes from a family of American-music royalty; his uncle is the legendary funk bassist Larry Graham. As a child, he taught himself to play the piano, guitar and even converted a thin bathtub into his first drum kit. He has pretty much been a drummer in one band or the other and around 18, he luckily joined his most famous band – he became a drummer for Jerry Lee Lewis.

Drake’s father was hanging out at a Memphis club when Lewis’s initial drummer came into the club broke and brought out a pistol. Graham delivered this news to Jerry and ended up backing up for him that night and it continued for a long time after then. Dennis is popular for his signature suits and moustache. 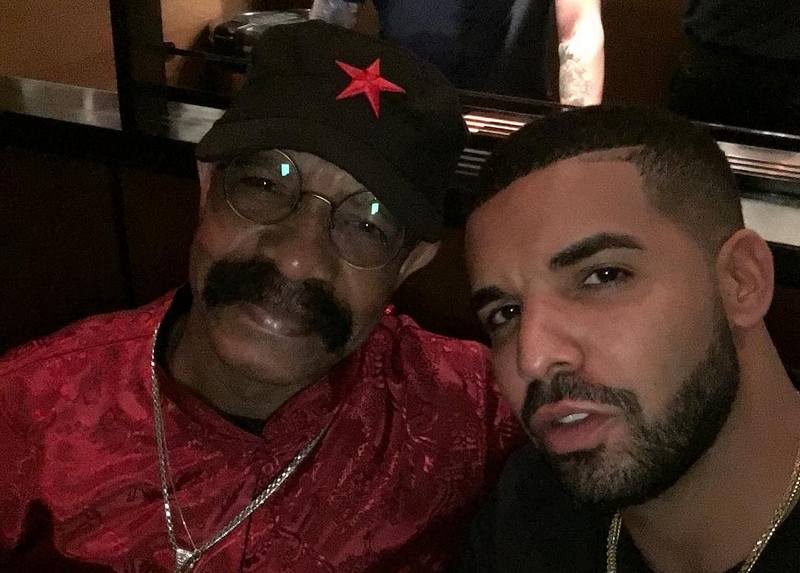 Graham moved from Memphis to Canada to further pursue his music career and that was how he met Sandi. They fell in love and got married but he did not last so long with her before a divorce. Dennis was so passionate about music that he left his home in pursuit of higher success in his career when his son was just five. He could not achieve the desire for growth in his career so Dennis turned to selling drugs to suffice for his insufficient funds and he later was incarcerated. 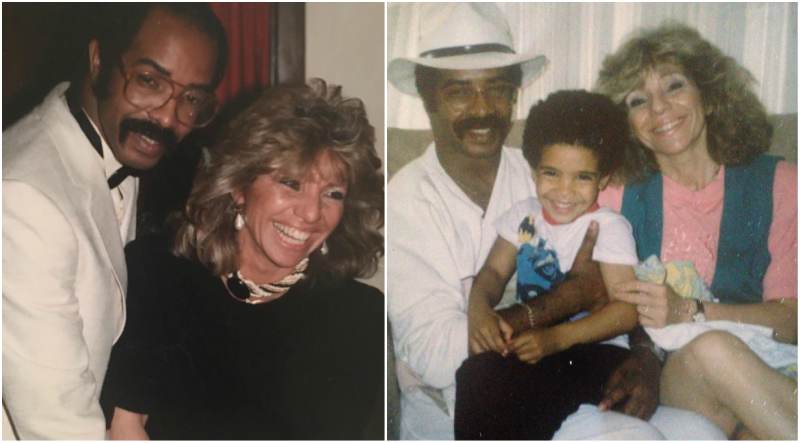 For years, Drake and his father had a sour relationship but as he progressed in his career they got closer.  The multi-Grammy-award-winning artist is the only child to his parents but he has half-siblings.

Steph (half-sister from father’s side) 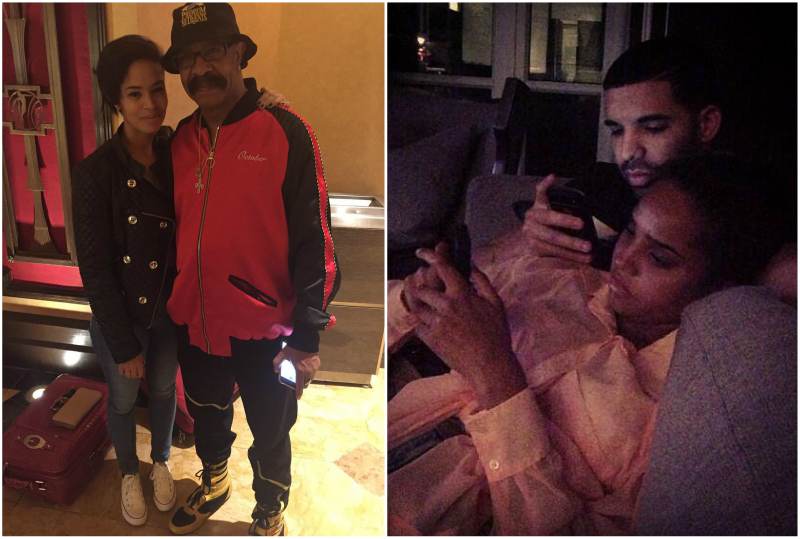 According to Instagram of Dennis Graham Steph is his daughter so she is Drake’s half-sister. 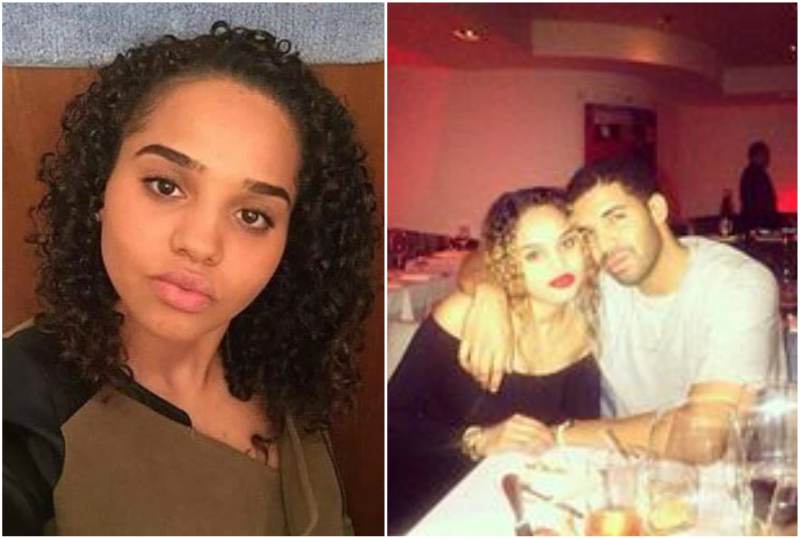 We checked it carefully and think that Raemiah is Drake half-sister. She lives in Toronto and has a daughter named Havean. 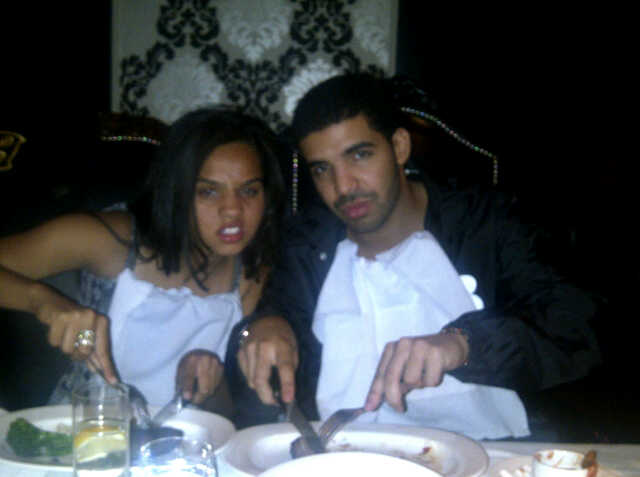 Drake is not married yet.

The Toronto rapper has been allegedly involved with quite a number of women. So many of them are fellow entertainers and he had on and off relationships with some. Drake has been said to be in a relationship with the female tennis legend Serena Williams, the famous Rihanna, Vanessa Hudgens, Nicki Minaj, Amber Rose, Teyana Taylor, Tyra Banks and Rita Ora, Rosalyn Gold-Onwude. 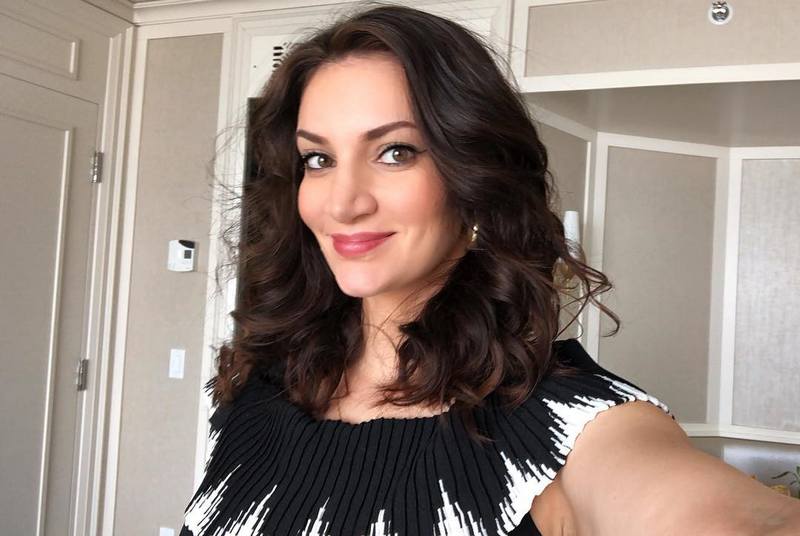 She is a former adult movie star and artist who resides in France. Her life was a pretty quiet until the drama began from her “relationship” with star rap artist. Drake admitted that what he had with her was not really a relationship as they both met on just about two occasions before she conceived. The French beauty was first spotted with the Canadian hitmaker in January 2017. In May 2017, she claimed she was already pregnant and went on to hire attorneys to begin the proceedings to prove paternity and for her to also seek child support.

For several months, Drake refused to accept that he was responsible for the pregnancy; in fact, he claimed she only did it to get money but the truth is now out. Drake has confirmed that truly, the former pornographic film actress, Sophie (also known as Rosee Divine) is the mother to his son. In his own words; “she is not my lover, but the kid is mine”. 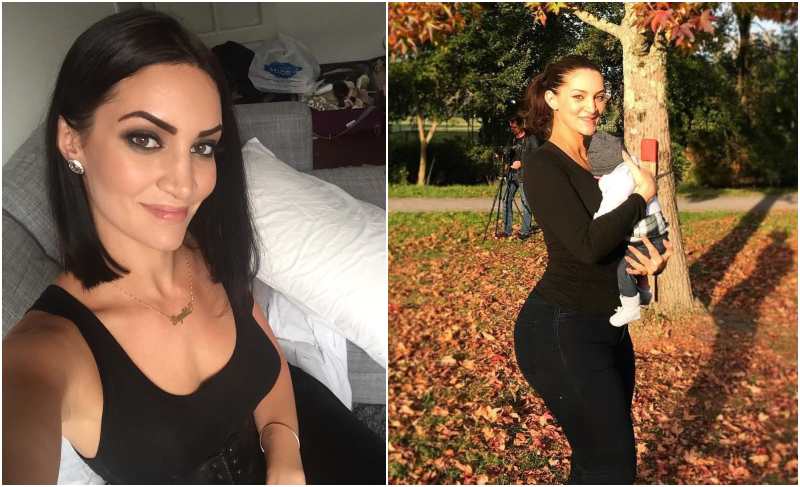 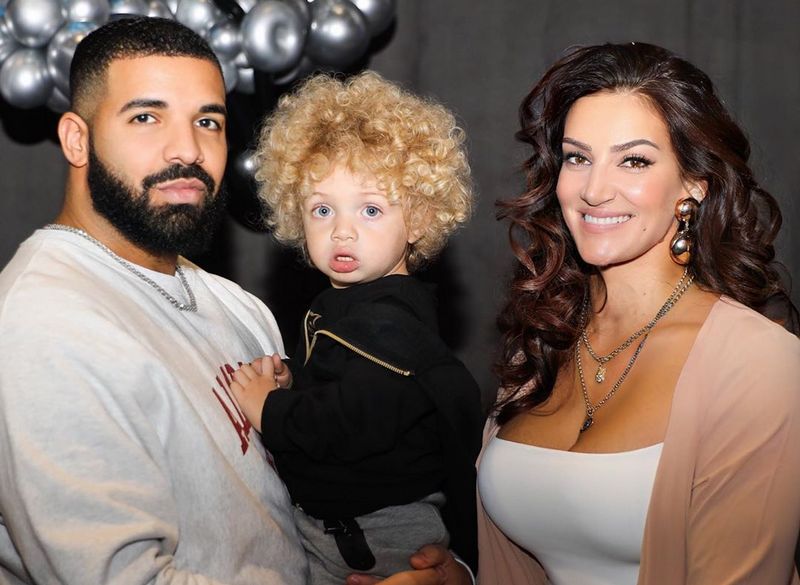 Just recently, Drake confirmed in the song lyrics for Emotionless on his new album Scorpion that he is the father of Adonis whom he had with adult movie star Brussaux. For some time now, Drake has been on the fatherhood journey and has revealed that he was not hiding his kid from the world; he was only hiding the world from his cute son. The singer has been financially responsible and has also traveled several times to France to see his son; he genuinely desires to be a part of Adonis’ life.