What You Need to Know about the Family of Actor Michael Peña? 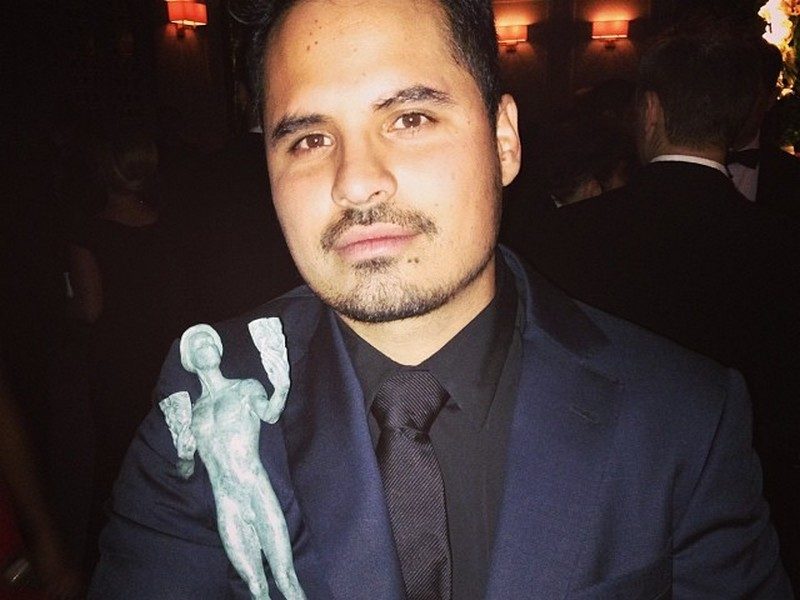 What You Need to Know about the Family of Actor Michael Peña?

Michael Peña shows fantastic acting skills no matter what type of role he has. Having a vast number of successful movie parts and being the winner of 2014 SAG Awards, this talented personality is also a music artist.

Michael Peña gained his debut movie role in My Fellow Americans in 1996 but reached the worldwide recognition in 2004 after playing in Million Dollar Baby and Crash. The performer is also famed for his roles in Babel, World Trade Center, Shooter, American Hustle, Cesar Chavez, Fury, Ant-Man, CHiPs and Extinction. Peña’s most memorable television works include The Shield, Walkout and Narcos: Mexico. Additionally, Michael deals with movies production.

Michael Peña gets much support from his family members who also inspire him to reach more. Let’s have a closer look at the movie star’s relatives. 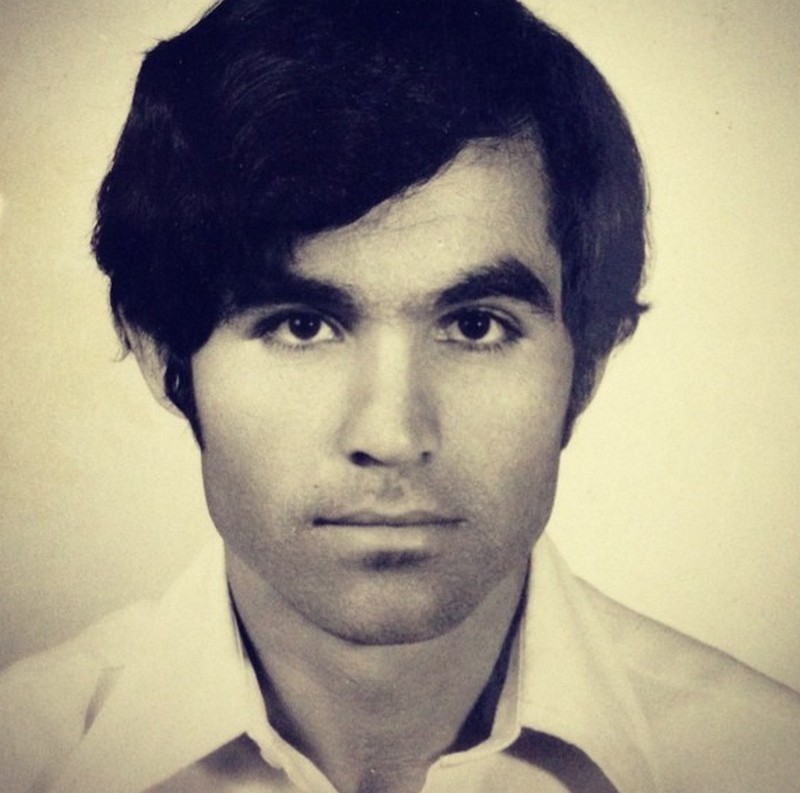 Eleuterio was a farmer in Mexico. However, he became an employee of a button factory after his immigration to the United States. 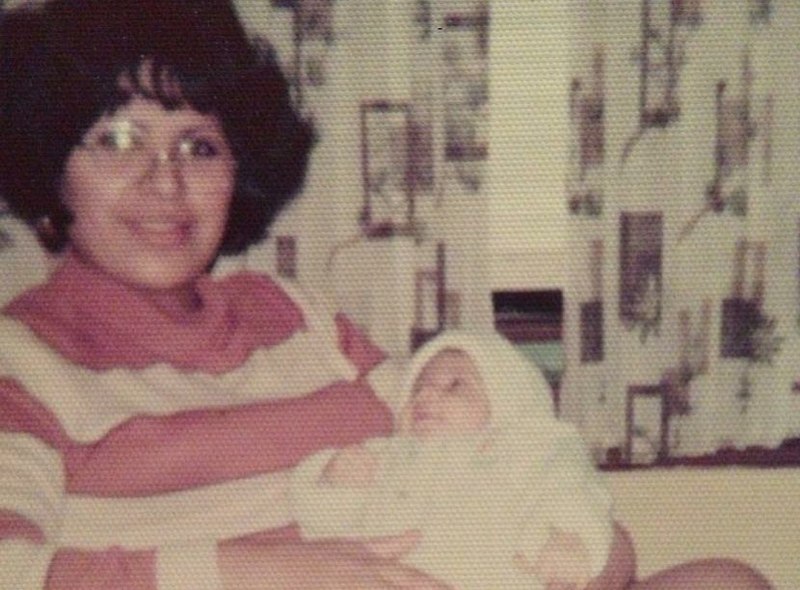 Nicolasa was a social worker. Her illness pushed Michael forward to start acting in order to pay for her care. However, he became successful only after Nicolasa’s death. Peña always recollects his mother on his birthday describing her as a hard working and loving woman.

Michael’s younger brother Joel is a correctional officer. He is a dad of three kids: Ariana (in honor of Ariana Grande), Anthony Michael (like Anthony Michael Hall) and Angelina Jolie Pena. 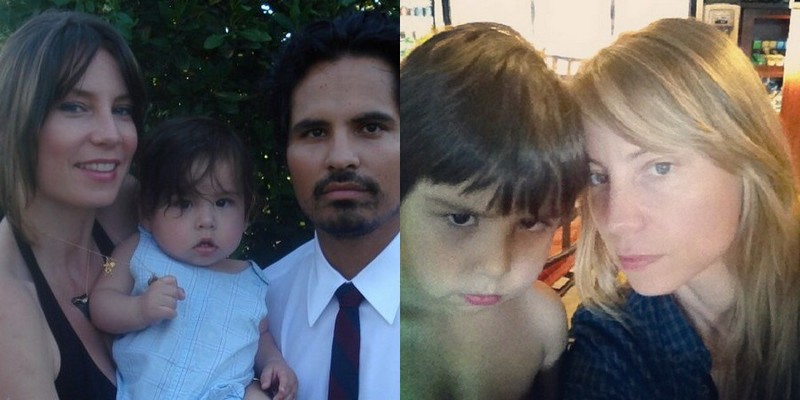 Duration of Marriage: since 2006 till present

Brie is a screenwriter whose most notable work is Some Girl movie. Moreover, she is a visual artist and poet. Brie and Michael tied knots in 2006 after dating for a couple of years. Now, they are happy parents of son Roman. Michael shares that his wife is very supportive. Though Brie prefers to have a low-key living, from time to time, she accompanies her husband at movie premieres. 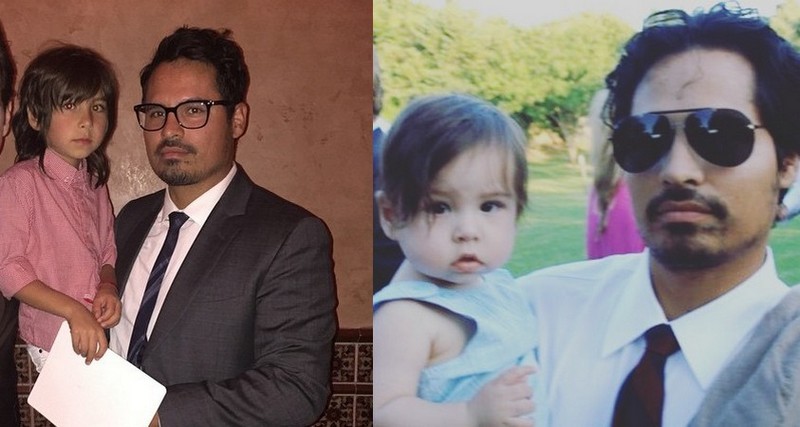 To the date, Roman is the only son of the couple who is adored by his famed dad. They like watching movies together and Michael gets jealous when his son laughs at someone else’s character or jokes. By the way, Roman visited his dad on the set of The Mule as well as accompanied him to the premieres of The Good Dinosaur in 2015 and Thor: Ragnarok in 2017.  In one of his interviews, Peña revealed that fatherhood transformed his approach to life and made him more cautious.