This list shows that not all industry giants are actually giants off the screen. 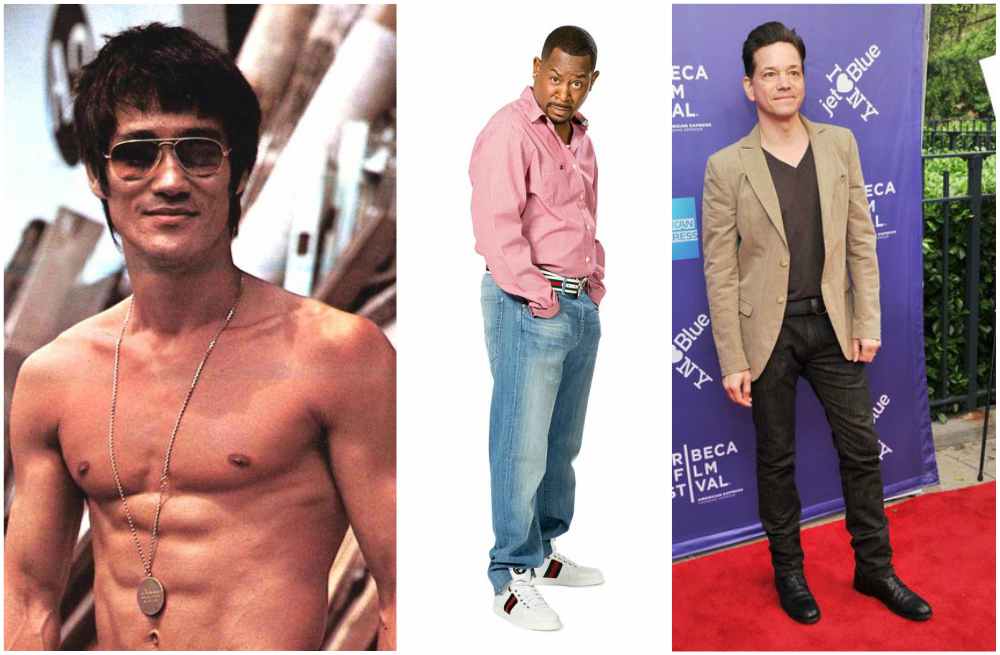 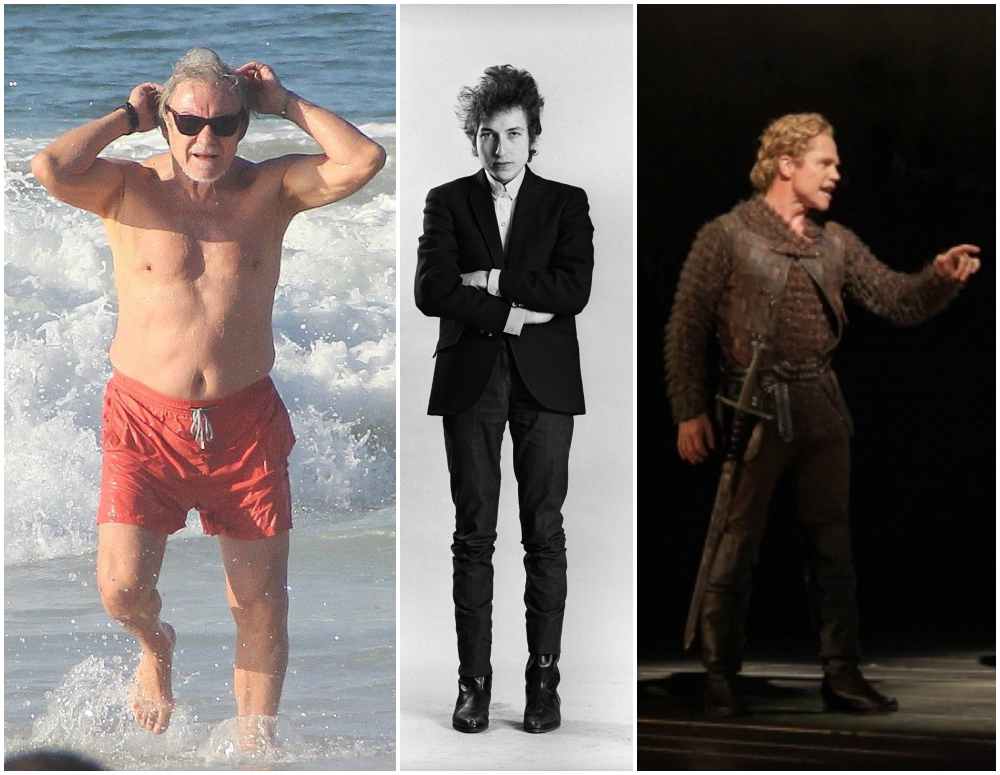 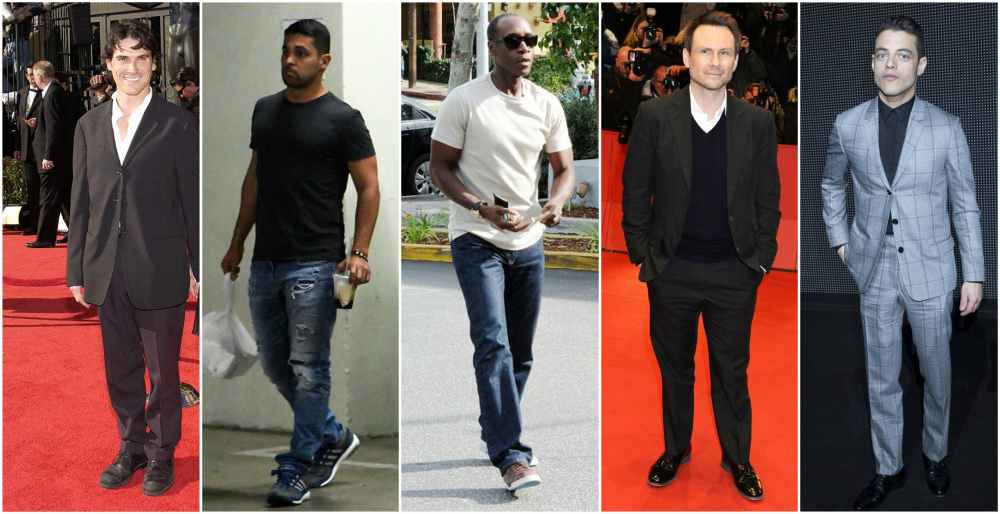 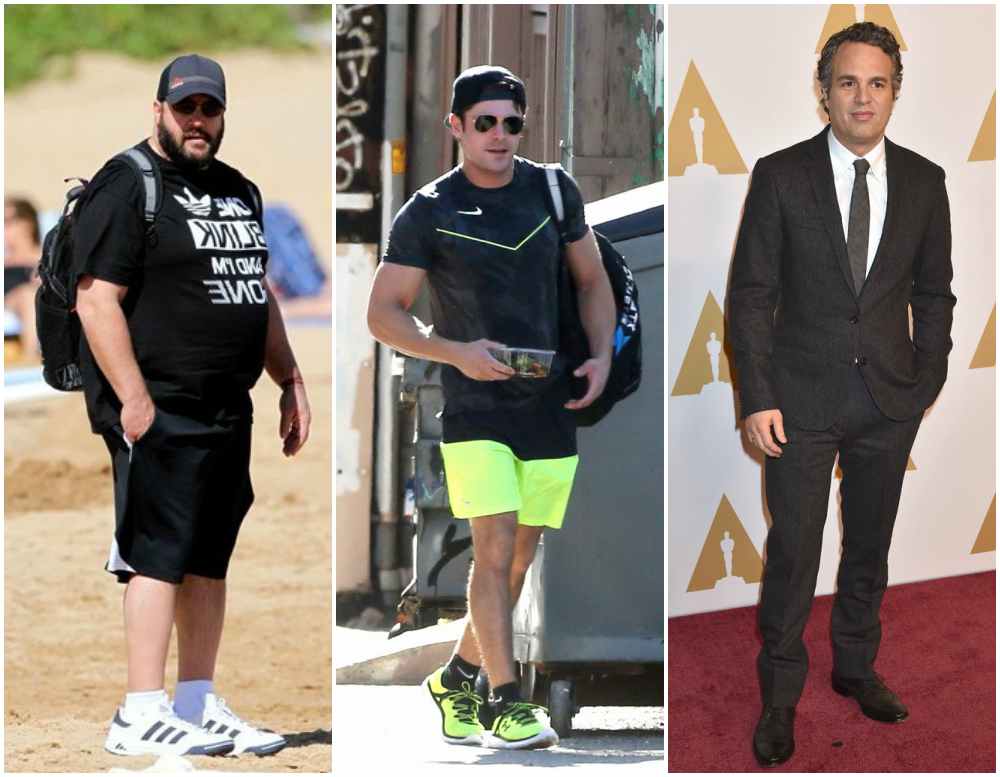 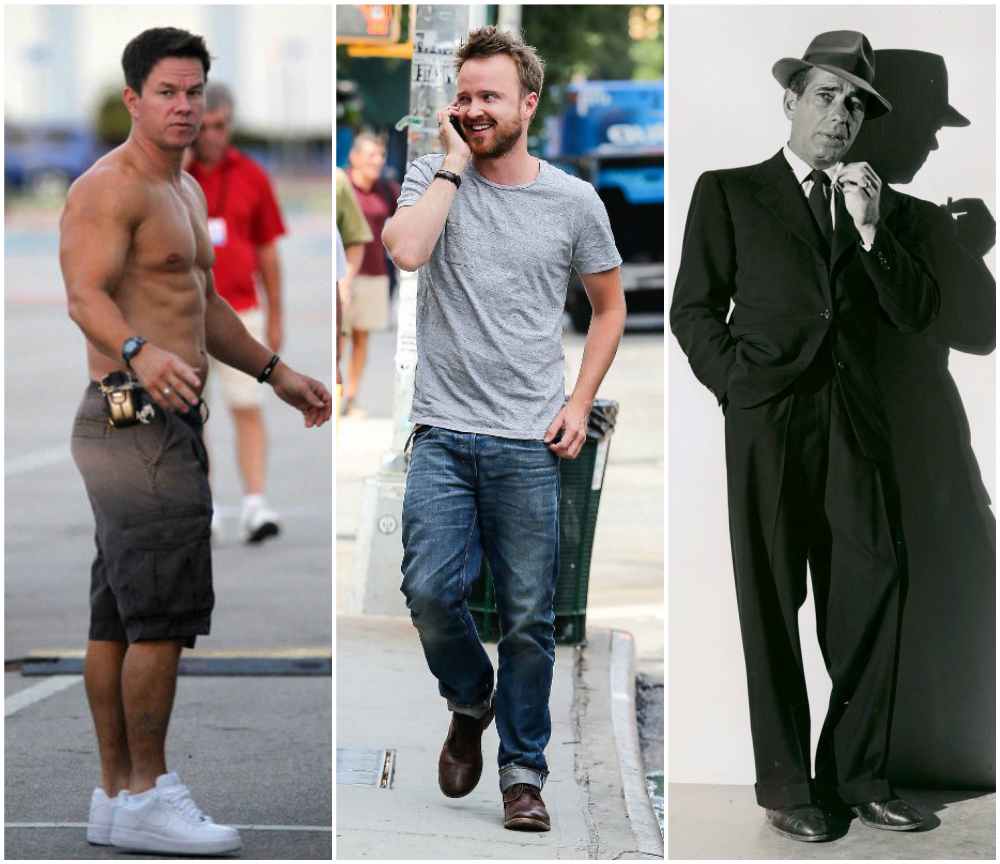 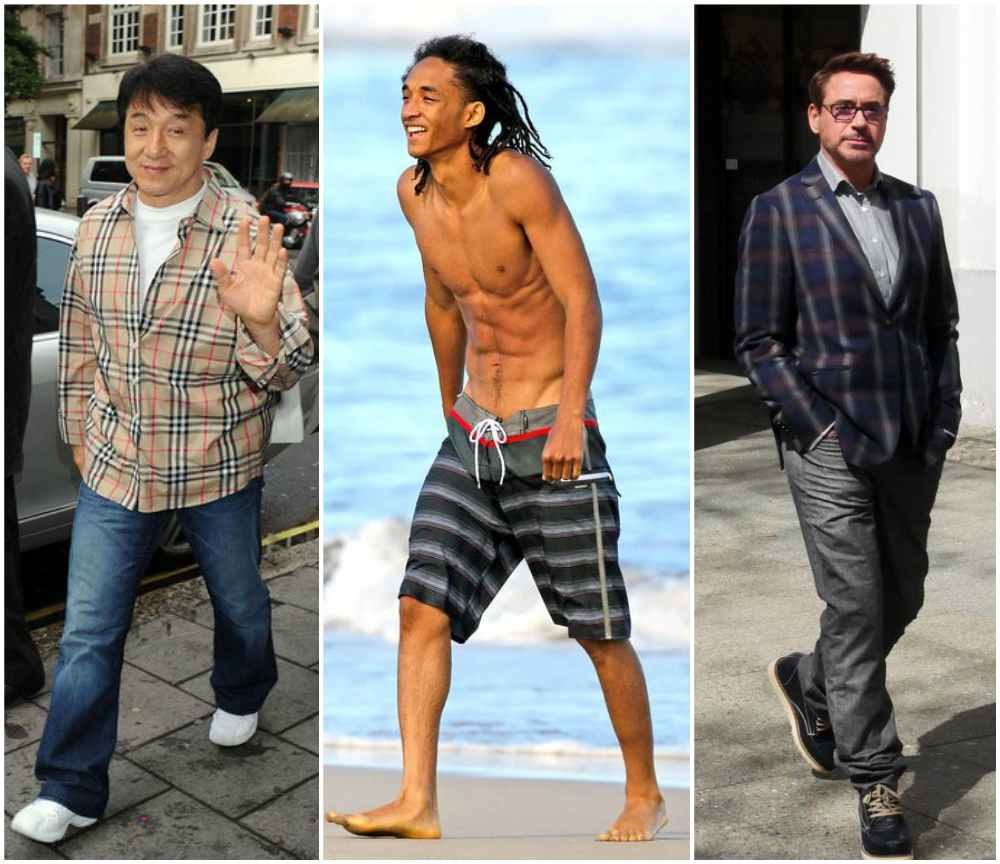 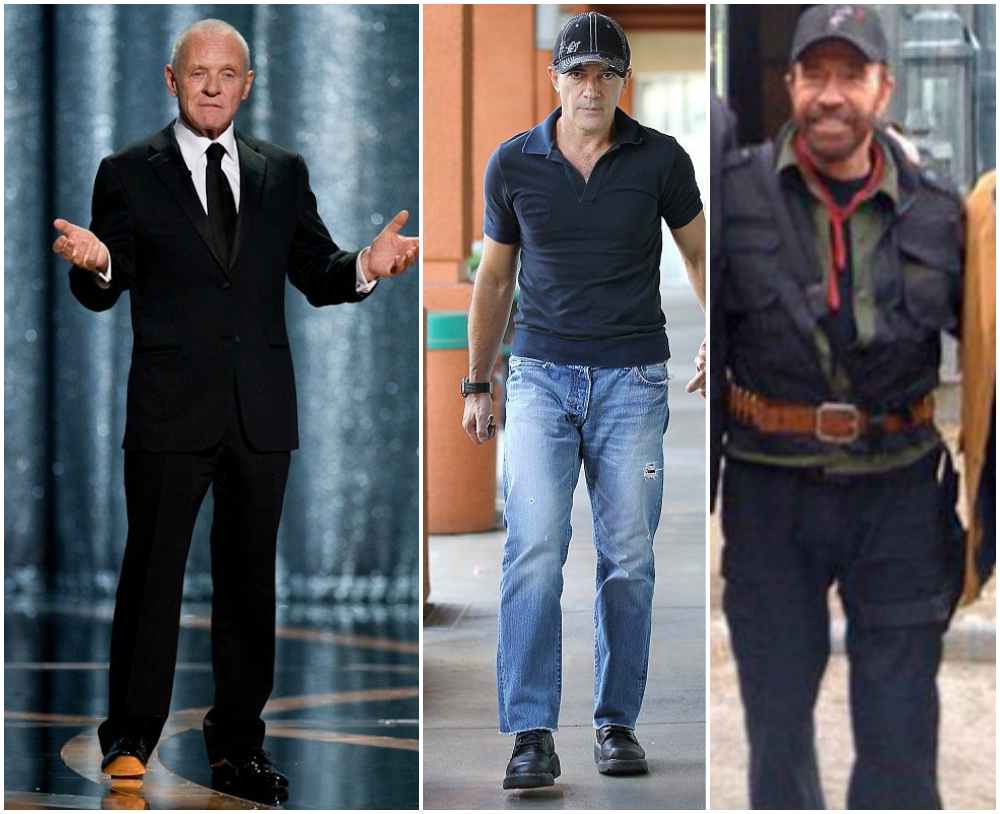 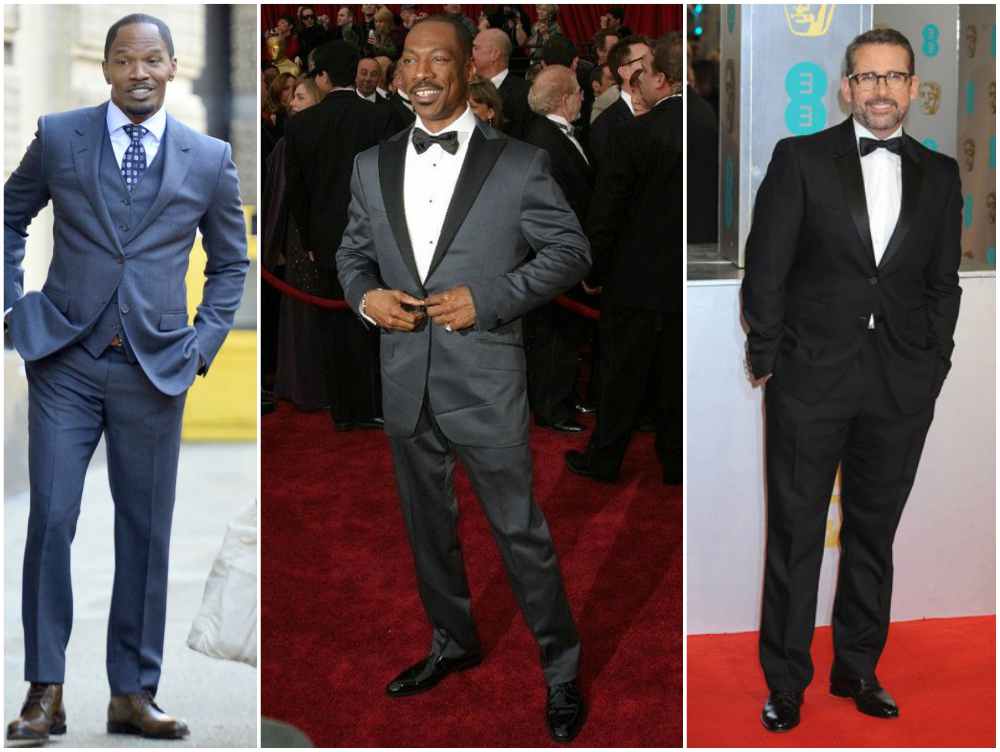 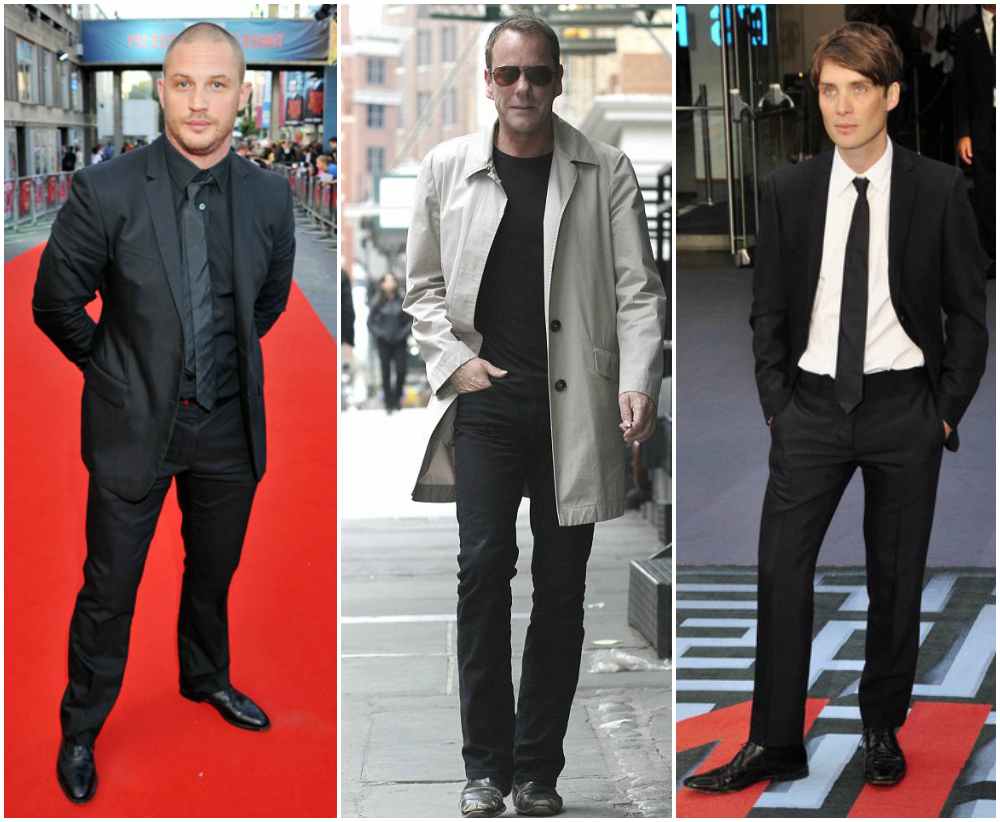 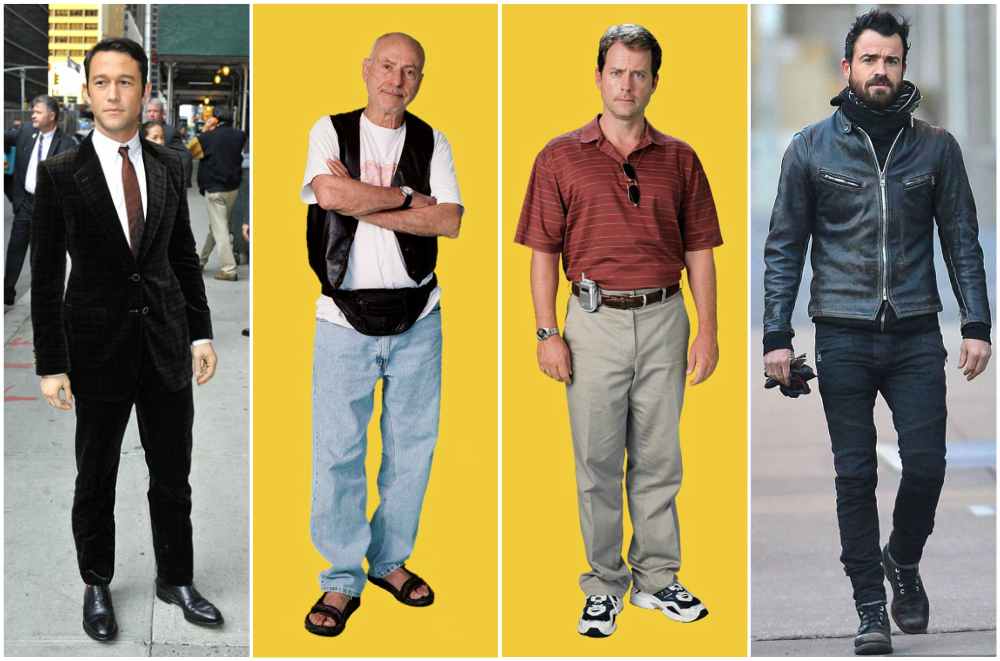 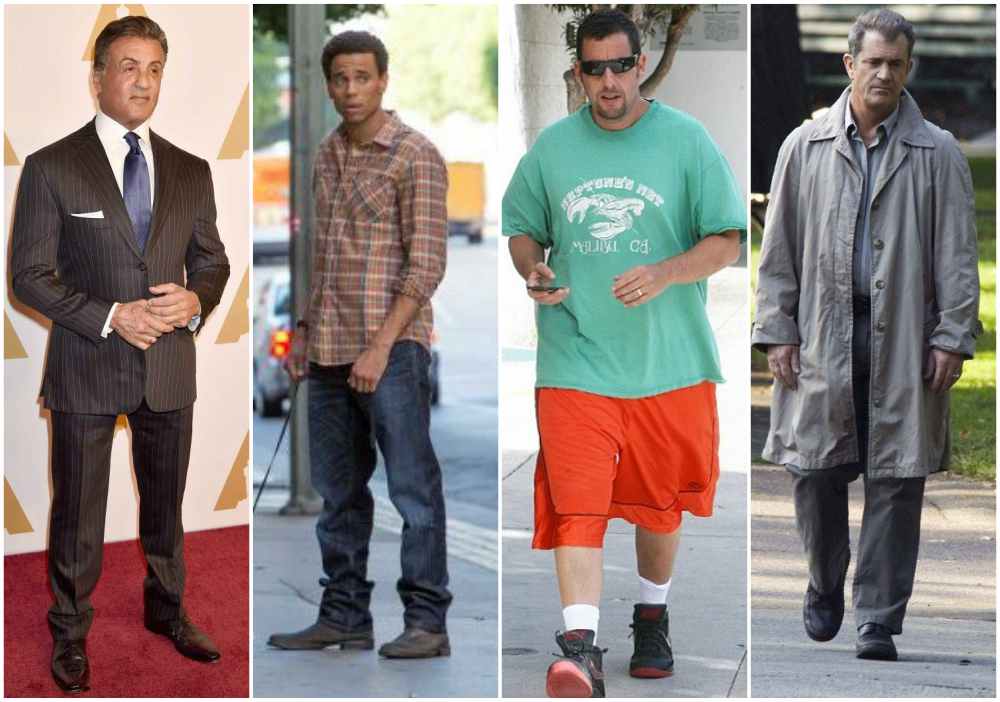 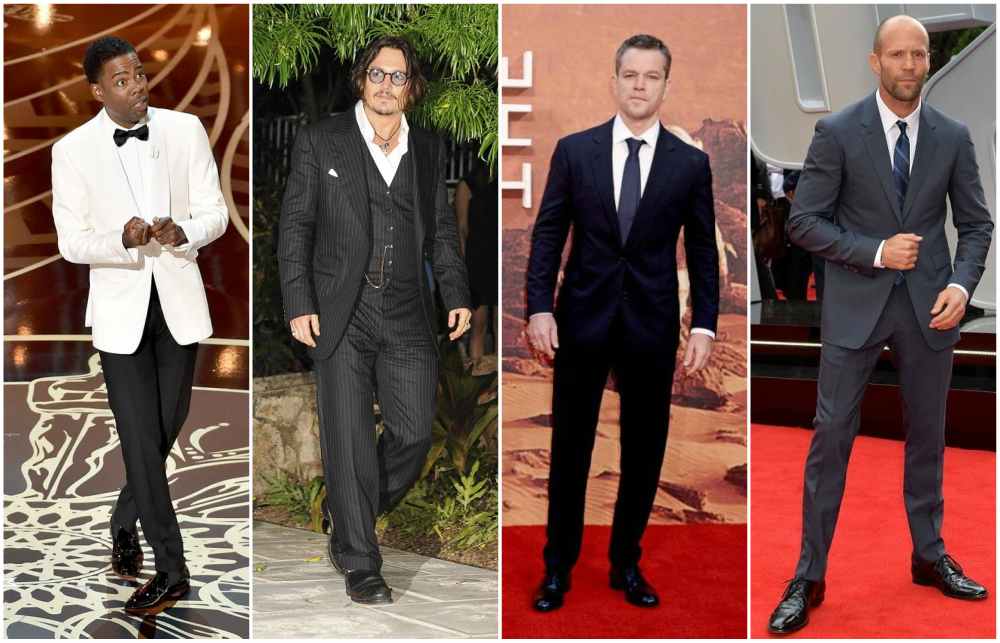 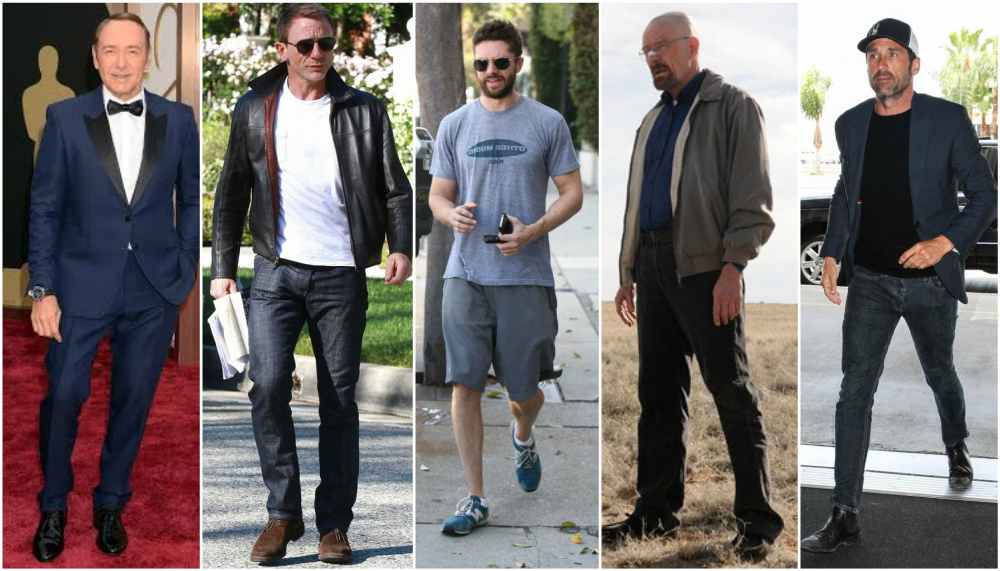 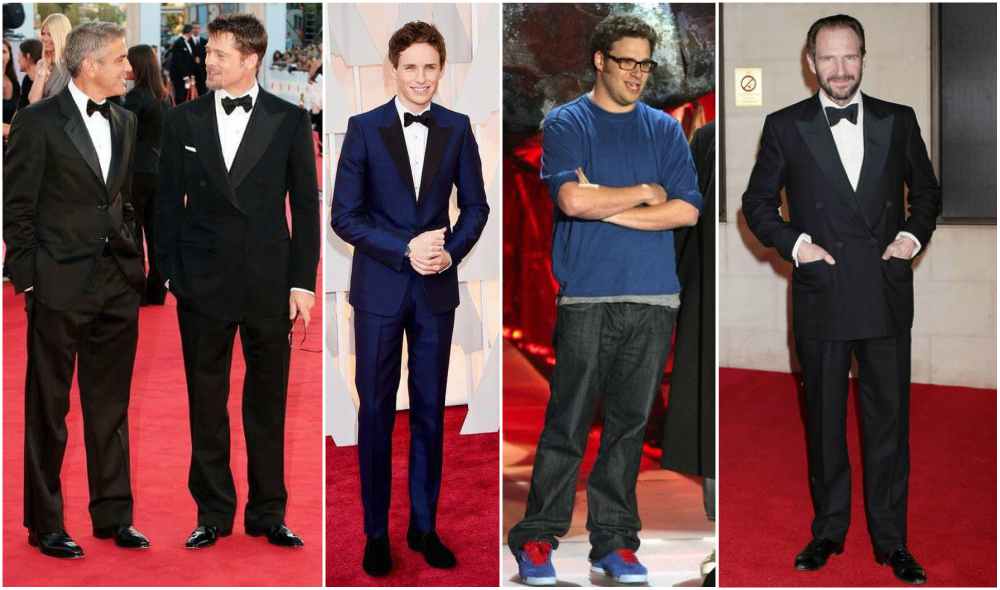