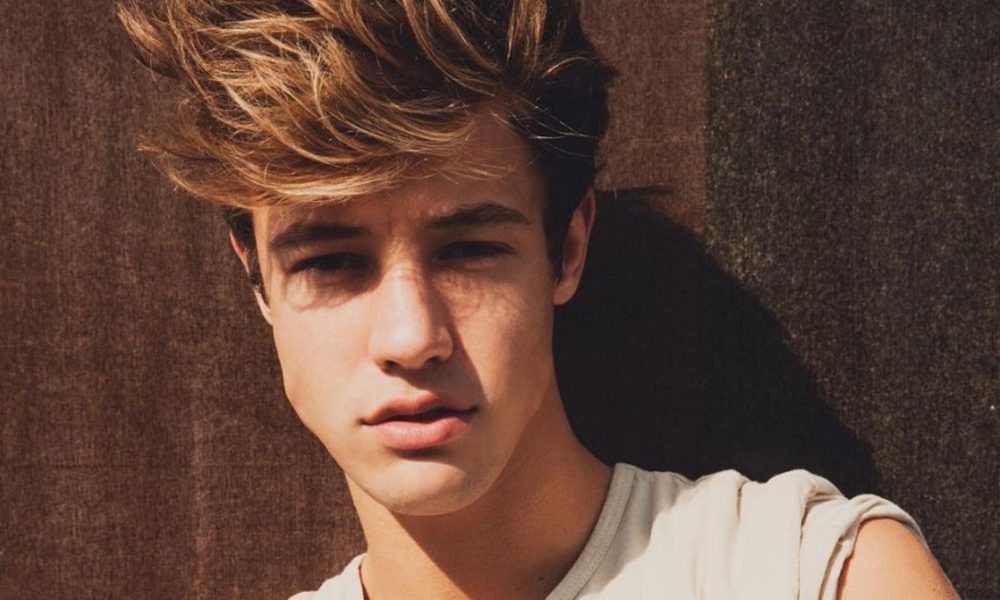 How tall is Cameron Dallas?

How much does Cameron Dallas weight?

When was Cameron Dallas born?

How old is Cameron Dallas? 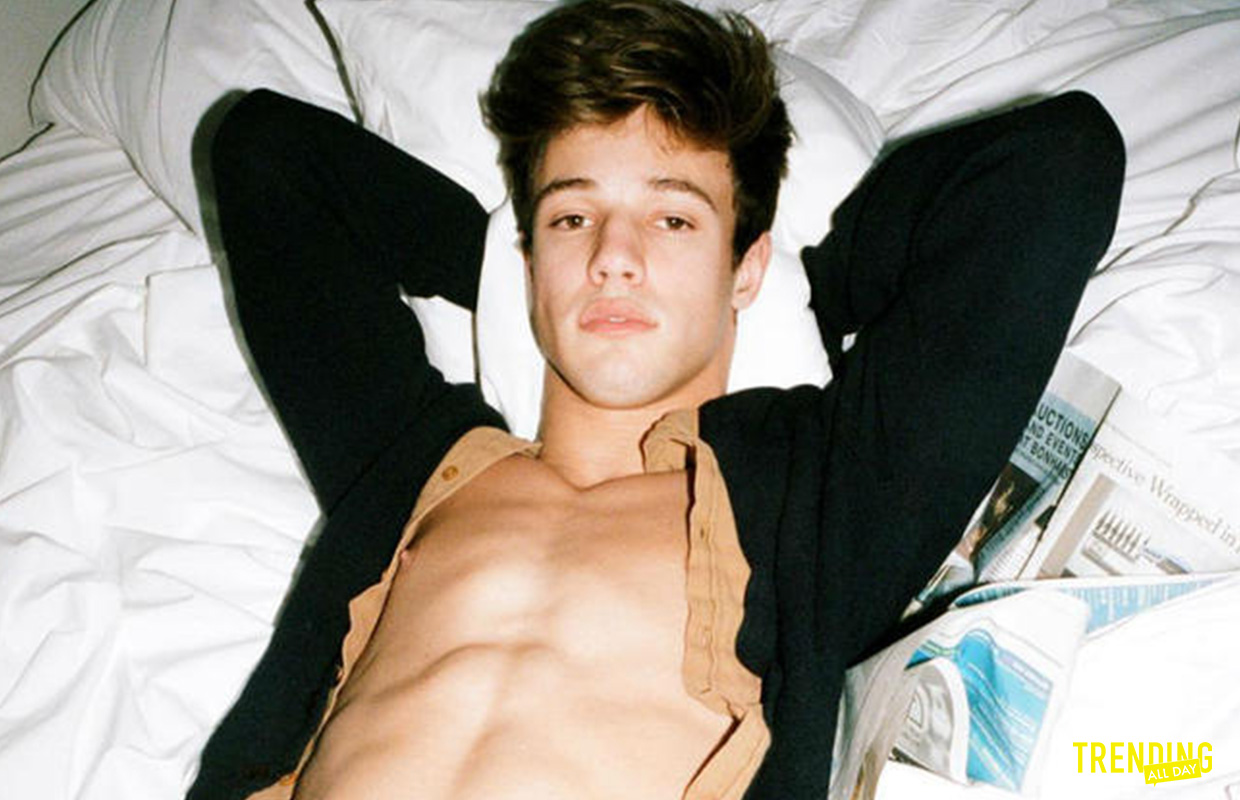 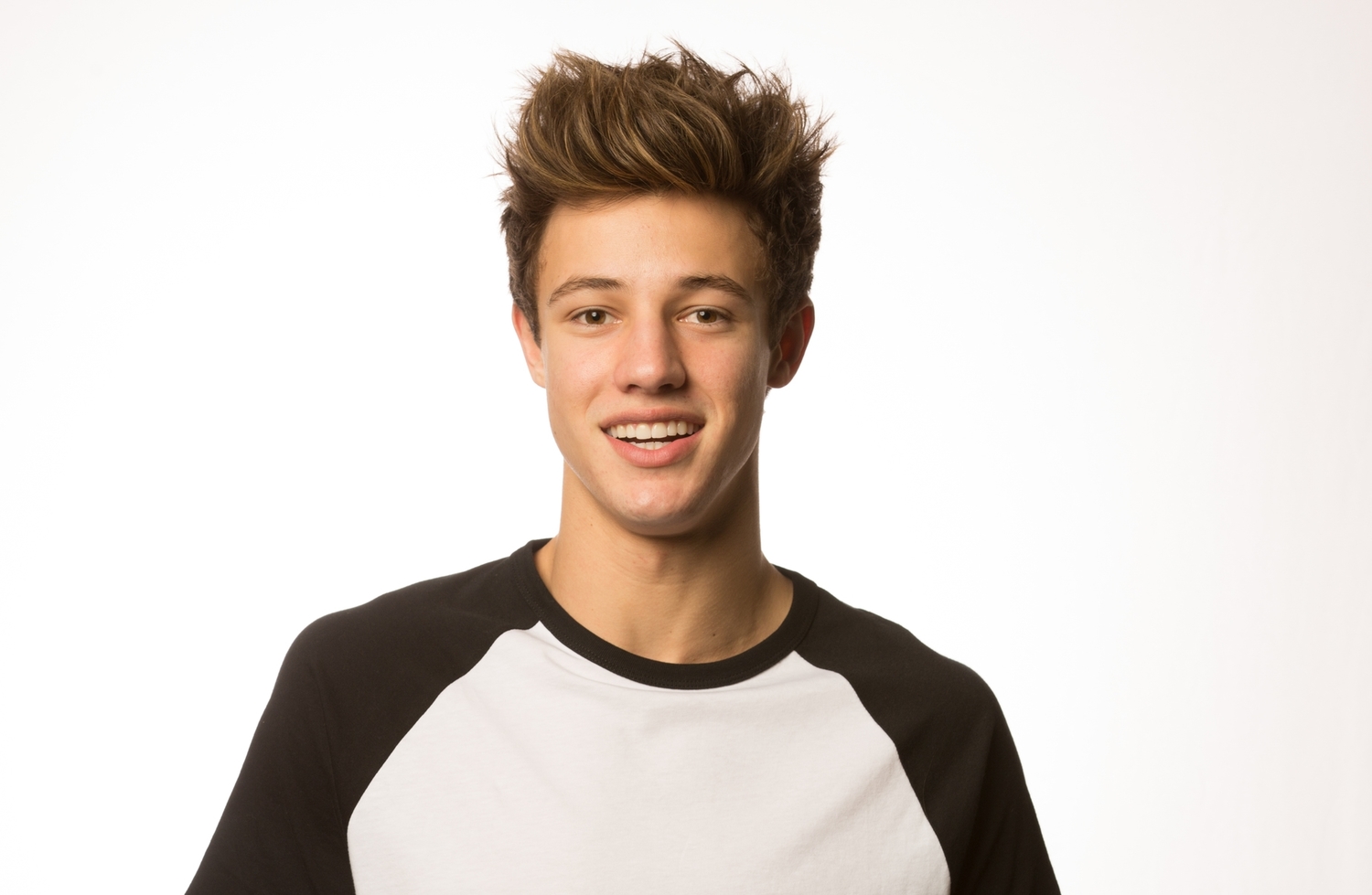 How did Cameron Dallas become famous?

Cameron Dallas, a young American actor and YouTube celebrity, has become the cult figure for teenagers all over the world. He has approximately 3 million followers at YouTube.

He is also followed by millions of people in Twitter and Vine. Having become web celebrity, Cameron Dallas caught attention of film producers and got an opportunity to try his hand as a big screen star. He was casted as Felix O’neil in Alex Goyette comedy “Expelled”. Thus Dallas has a chance to become a pro actor. What did he do to achieve that peak?

Cameron Dallas was born in a simple American family. His father left the family in Cam’s childhood days and till now it is the most painful moment in his life.

The boy grew up with his mother and older sister. From the earliest years he was very funny and could make laugh anyone. Together with some of his friends Cam played tricks over each other. Once he decided to make a short film, based on some of his tricks. He posted it on Vine and was very surprised, when numerous people watched it and begged to make another short comedy movie.

Thus, having started his career in 2013, Cam Dallas has become a YouTube and Vine sensation to 2016.

Now Cam tries his hand as a pro actor and singer.