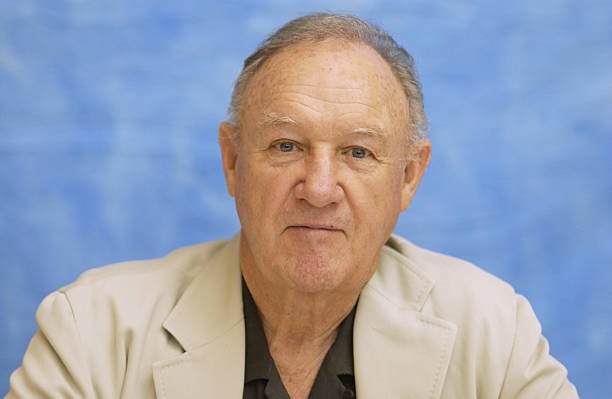 He started his career as an actor in 1956 but did not rise to fame until about a decade later when he performed as Buck Barrow in Bonnie and Clyde (1967). He is one of Hollywood’s most celebrated actors and had multiple awards to show for his outstanding status in the industry. The versatile Gene Hackman has delivered some of the grittiest and most memorable performances in his many decades as an entertainer. He is one that has indeed inscribed his name in the history of the movie industry for his impeccable skills.

Hackman was a troublesome juvenile who dropped out of high school at the age of 16 so he could enlist in the U.S. Marine Corps. While in service, he worked as a radio operator and eventually got around to finishing high school. After being discharged, Gene worked a variety of jobs before settling for acting as his career choice.

As much as Eugene Allen Hackman (his birth name) is regarded as a hero in the movie world, he has a great thing going for him off the camera. Career-wise, he is also a novelist with four co-authored books and a few solos of his own. The now retired actor is a family man and has been married twice. Read on to know all there is to know about the private life of this veteran actor.

Eugene was a pressman for a local newspaper while his son was growing. He was with his family until Gene was 13 and that was it. According to the legendary actor, he was out playing in the streets when his father passed by him, waving his hand. Little did the young Gene know that that small gesture meant the end of him seeing his father daily. This real adios might be the reason why the actor went into acting. He says he might never have turned out to be the very sensitive human he is today if that had not happened to him.

She quickly became her son’s favorite after Eugene left. Thankfully, Lydia had the help of her parents mostly her mother who also became an important figure in the life of the star. Lydia (nee Gray) died sadly in 1962 before her son became a phenomenal actor. She had gotten so drunk that she passed out in bed with a lit cigarette, starting the fire that eventually led to her death. After Gene’s maternal grandmother Beatrice Gray completed the responsibility of raising the two Hackman boys.

The French Connection (1971) actor rarely speaks about the death of his beloved mother as it obviously is an awful story to talk about. In fact, the movie star says his mum never saw him act even though she mentioned to him when he was around 10 that she would love to see him in the movies.

He is an occasional actor but prefers to live the quiet kind of life. 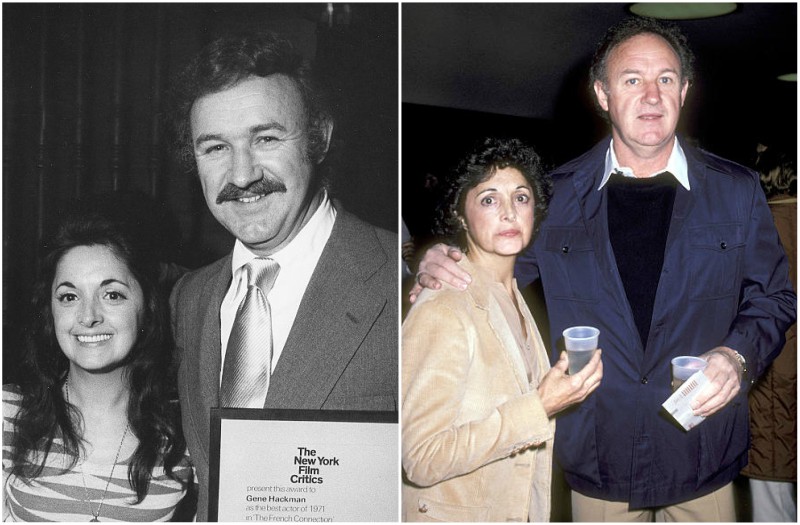 The young Hackman began dating the bank clerk in 1955 whom he met at a New York dance. He was just starting his career and she remained the ever supportive wife. They soon became a popular figure and three children came in. Their union looked perfect for several years until in the mid 1980’s they announced their separation and eventual divorce. 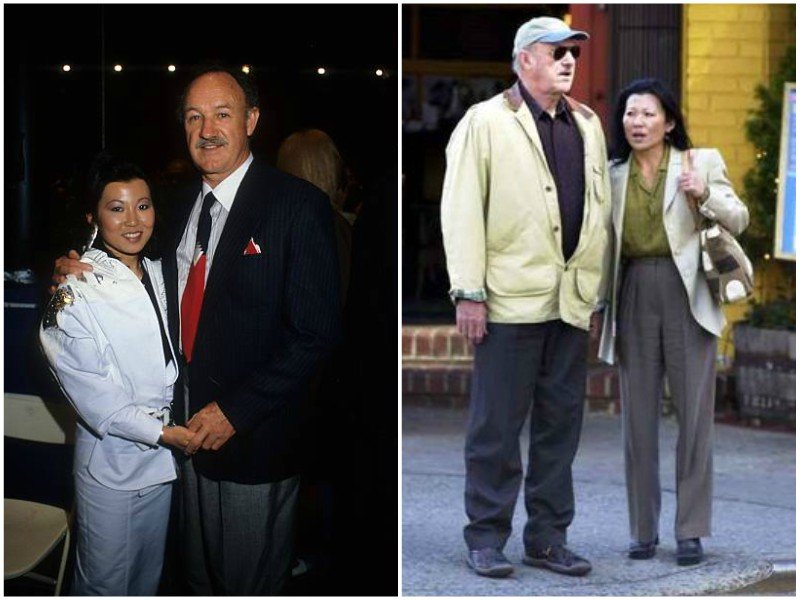 Duration of Marriage: December 1, 1991 till present

Some years after his divorce, Hackman decided to marry again but this time with a business woman. Betsy is the co-owner of an upscale retail home furnishing stores and she became the second woman to captivate the movie icon. They had met in the early 80’s at a gym where Arakawa worked and he was a member. Their relationship began in 194 and most likely it was one of the reasons for the divorce from his wife of thirty years. They got married in 1991 and have been together ever since then. 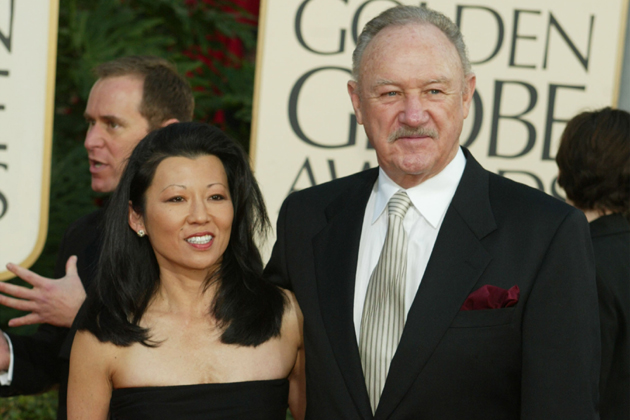 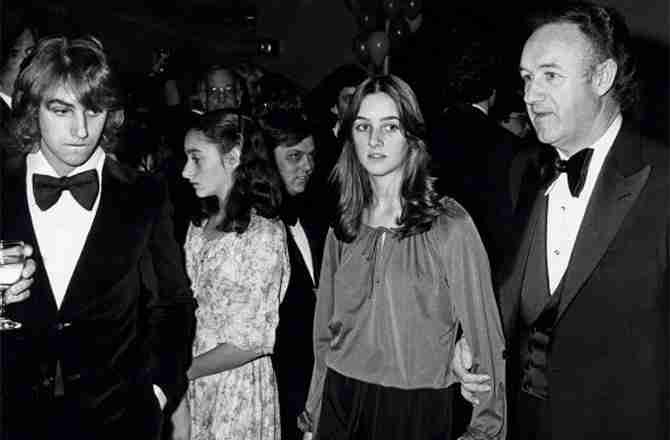 Gene Hackman with son and daughters

He is the only son to Gene Hackman. In 1989 he did write computer software. 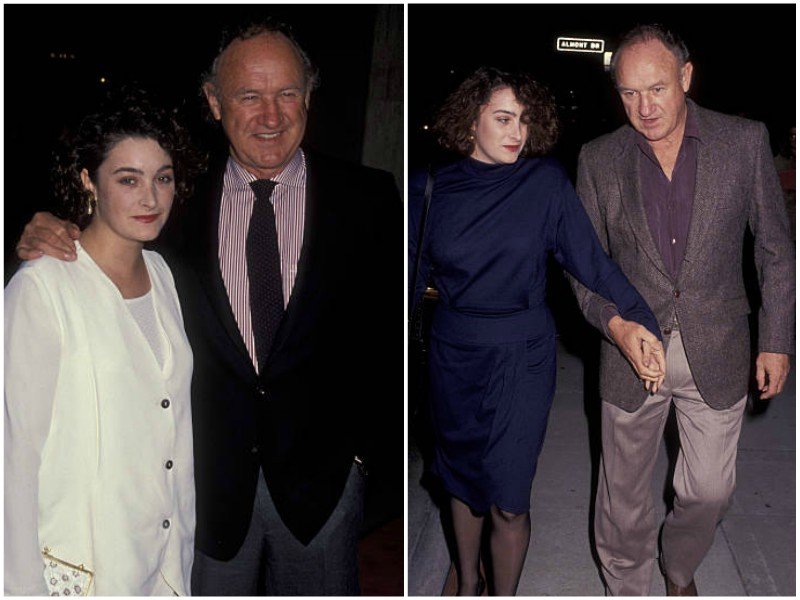 She is one of the Hackman daughters with nothing about her personal life on the internet. 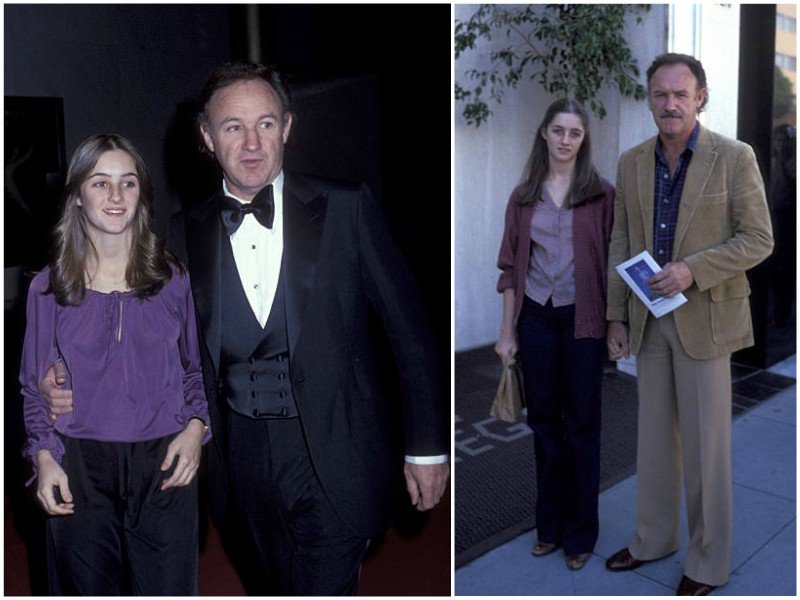 Asa Butterfield, the unconventional young male star and his supportive family
Welcome to Lady Gaga’s Family – The Queen of Pop