Welcome to Lady Gaga’s Family – The Queen of Pop 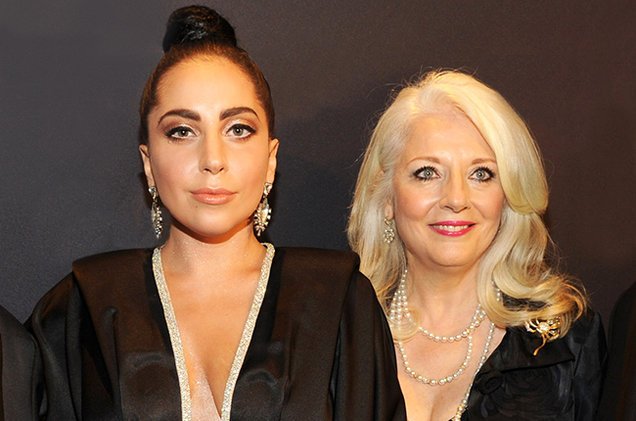 Welcome to Lady Gaga’s Family – The Queen of Pop

The female urban legend has often been regarded to as a trailblazer in her career and it was said once that “it is hard to imagine a world where we didn’t have Gaga”.  The sexy singer is currently a holder of several top awards in music and even has been recognized by the Fashion Designers of America. Lady Gaga is known for how often she constantly experiments with new musical ideas and images and her unconventional, provocative works and outlandish fashion sense.

Gaga’s first love was the piano so her first instincts were to work hard at the practicing piano. The great female musician was considered a misfit among her peers as she was the eccentric young girl in a well disciplined school. Stefani Joanne Angelina (her birth name) dropped out like many artists did after high school and eventually found her way to a school of the Arts where her skills were nurtured. The Poker Face songstress had been a music performer since her younger days but rose to prominence in 2008 with her highly successful debut The Fame.

Mother Monster (as she is fondly called by her fans) is one out of two siblings and has spent most of her grown-up life juggling between a career in music and in acting but she has a small circle of people who she cares about and they do so in return. Some of these fans are her parents and her sister. This article would be going through their lives and what they have to say about their famous daughter or sister as the case may be. Enjoy this ride. 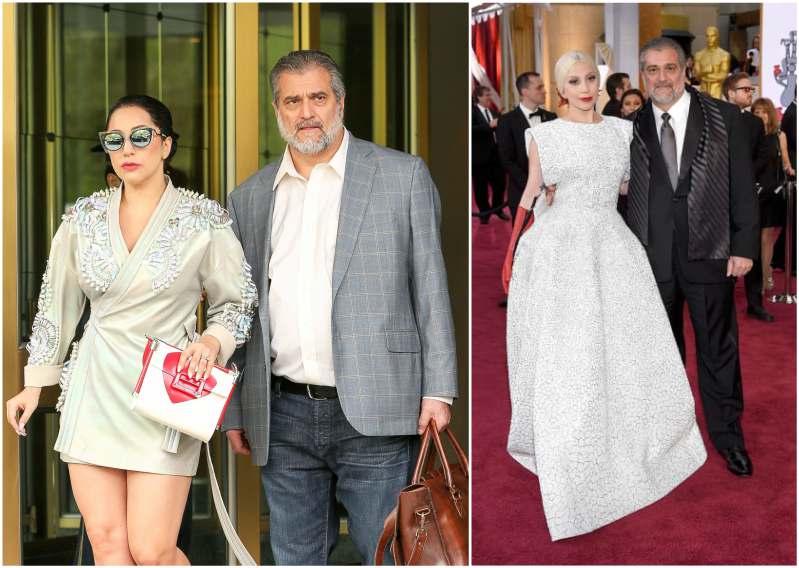 Joe is the proud father of the gifted star. As much as her ways are so much more different from his, he still loves his daughter and is supportive of her dreams. When she first started her career, he was scared she might be losing her sanity but they remember that their daughter had always been tagged the ‘misfit’ for her creativity. Joe is an internet entrepreneur that owns a Wi-Fi installing company. 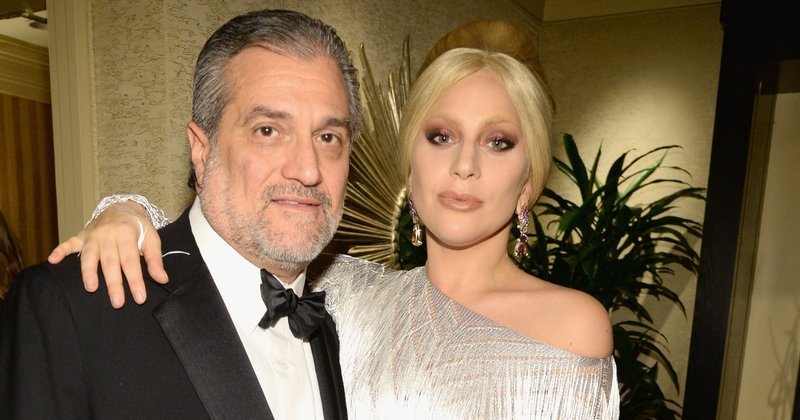 In 2009, his daughter wrote a song “Speechless” as a way to convince him to try the open heart surgery for his defective heart valve. Lady Gaga and her father released a cookbook in 2016 inspired by their family restaurant. 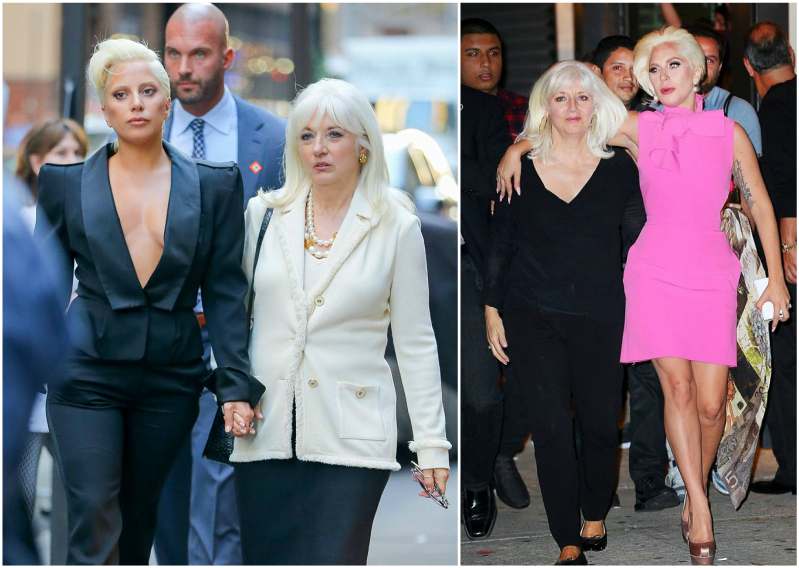 Cynthia is the cofounder of the Born This Way foundation but she is best known as the mother of the non-stereotypical artist. The foundation encourages young people to accept themselves with so much self love and they are also encouraged fight the negativity in the world with acts of compassion. The foundation was inspired by Gaga as the goal was hers in the first place to build a kinder world after the emotionally hurting childhood she had. Cynthia is known to have a close relationship with her daughter and often accompanies her to some of her events. 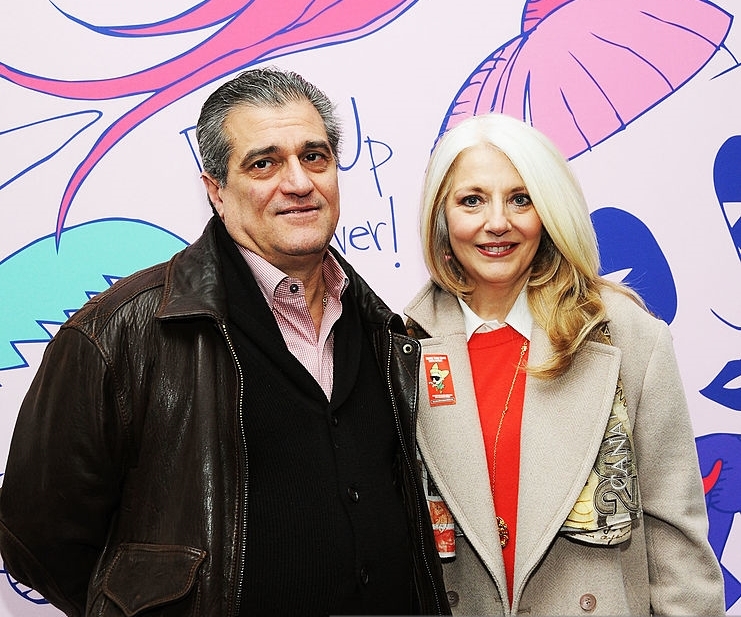 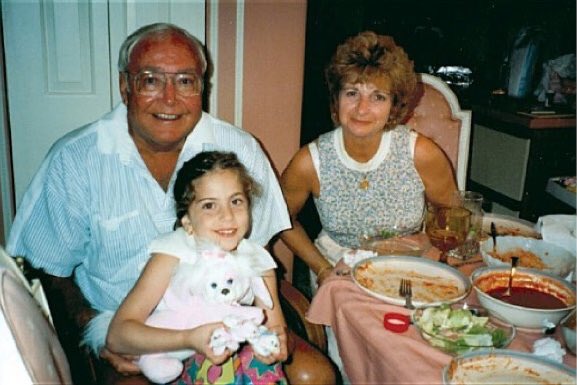 Lady Gaga was very close with her grandpa. He worked for himself and was a veteran of World War II. 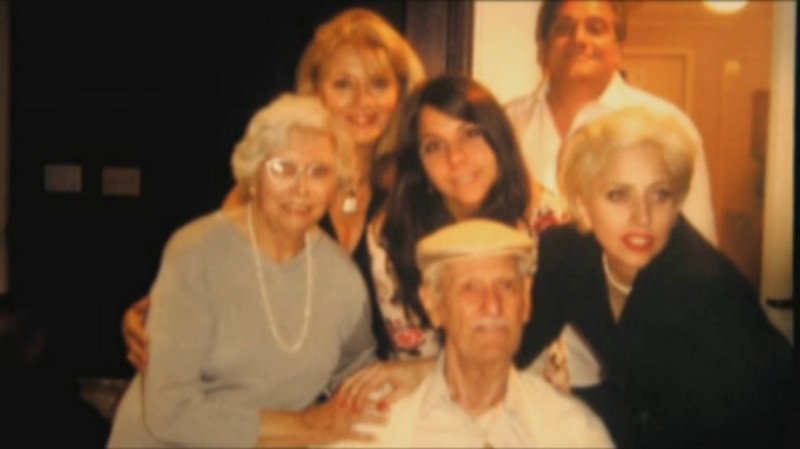 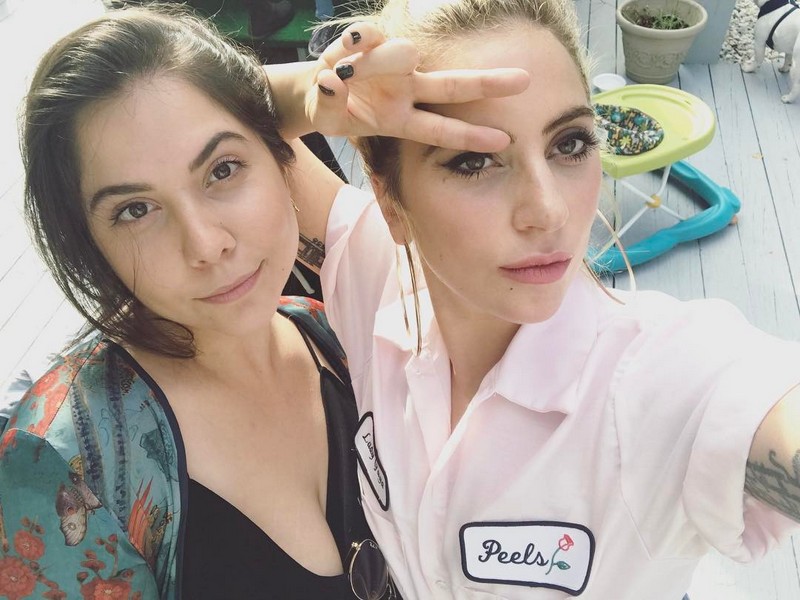 Natali is an aspiring artist and a graduate of Parsons Fashion School. She is slightly more conservative than her sister. Both siblings share an awesome bond and are together the pride of their parents. As much as Natali has a crazy singer for a sister, she is deciding to not let her sister’s decisions affect her and is consciously deciding to make her own choices. One of those choices is to keep a low profile as much as she can. Six years younger than the bold singer, Natali says she might someday be her sister’s persona stylist but she fears that it might be an exhausting job. Interestingly, the younger Germanotta loves lizards! How much more un-alike can they be? 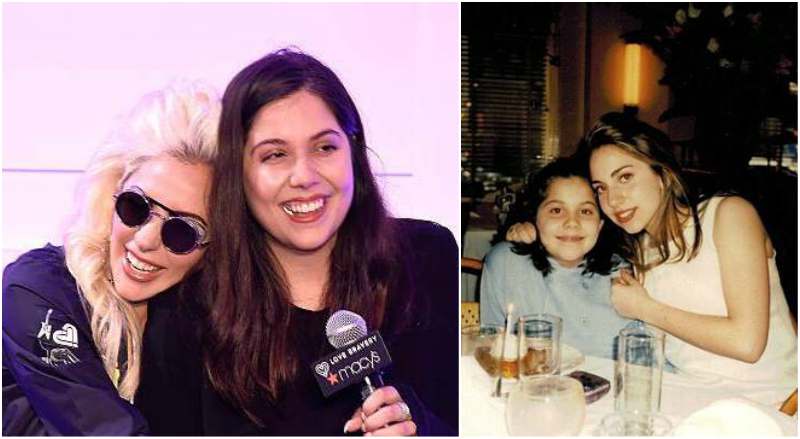 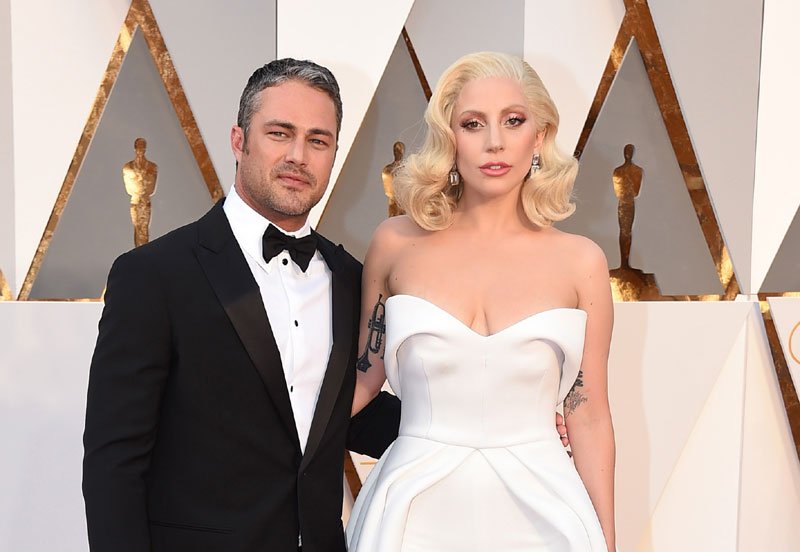 The pop singer was once engaged (2 years) to former boyfriend Taylor Kinney but it was called off and they never got to be married. 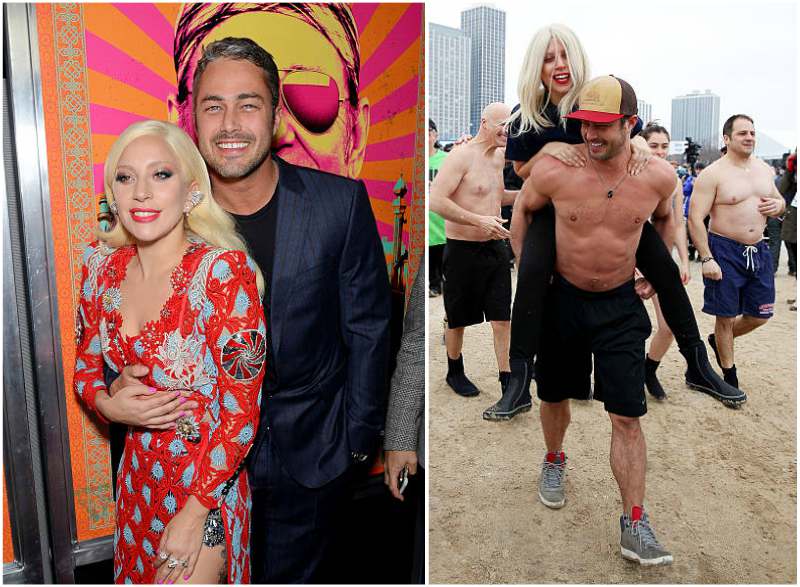 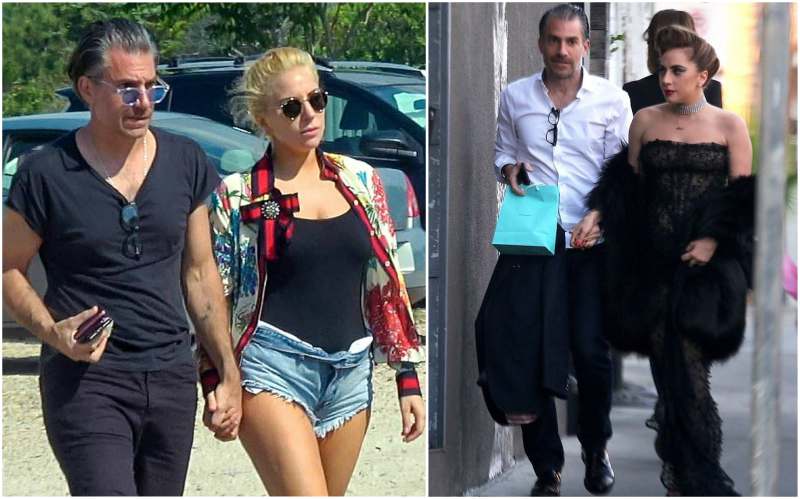 Things are looking good however for Gaga and her new lover Christian. They started their relationship in January 2017 and by summer, he had asked Joe for his daughter’s hand in marriage. Carino is yet to propose officially to Gaga but we think she is about to become a bride soonest. Christian is celebrity’s agent that works for Creative Artists Agency. In his list of clients – Miley Cyrus, Justin Bieber, Harry Styles.

Updated! It is official Lady Gaga broke up her engagement with Christian. No drama, it just didn’t work out according to rep.

Lady Gaga is not married and has no kids yet

The famous Gaga is also yet to be a mother, we can’t wait to see what her original ‘little monsters’ would be like!

What you don’t know about the retired movie legend Gene Hackman and his family
Always Happy! Meet Pharrell Williams and his adorable family