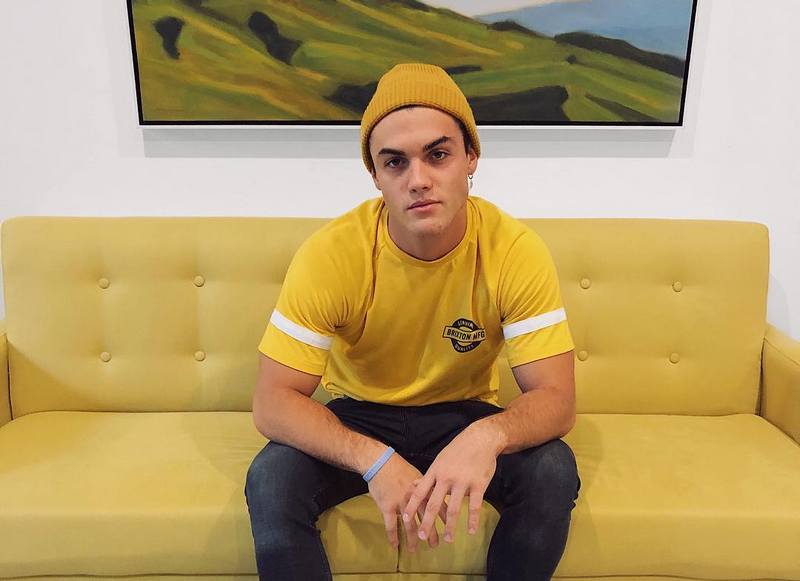 Social media is the greatest modern-day innovation as far as Grayson Bailey Dolan is concerned. It has made it possible for him to be transformed into a celebrity and also to reach his fans easily. He started posting videos on YouTube together with his brother Ethan and they almost instantly became YouTube Celebrities. They didn’t settle with YouTube alone but spread their influence to other applications like Vine and Instagram which has become increasingly popular with the youth.

The journey into social media began in May 2013 for the Dolan Twins with each of them initially starting with individual Vine accounts which are also now as successful as their collaborative YouTube Channel. Grayson is the youngest in the family (born 20 minutes after his twin brother Ethan) but as you keep reading, you’ll get to know more about the other members of the Dolan clan. 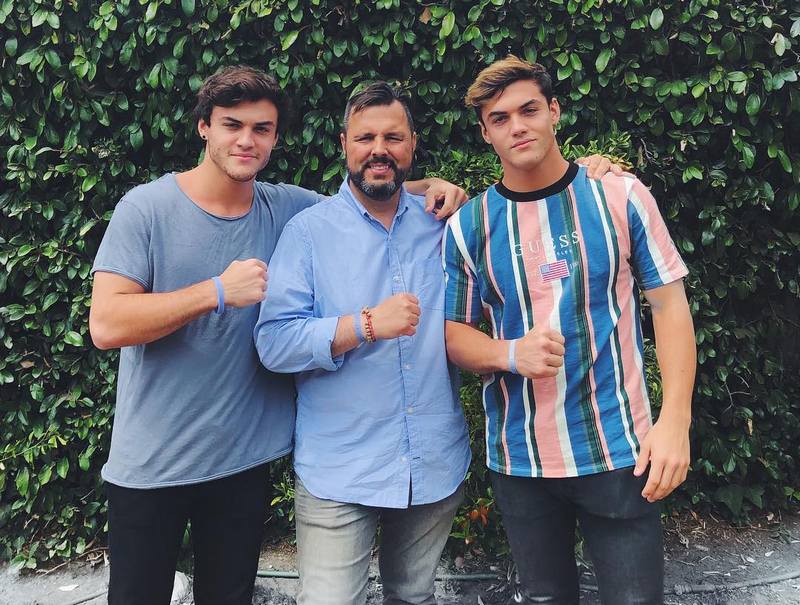 The Dolan brothers once shared on their YouTube channel in a video titled “You’re Not Alone” personal issues surrounding their father’s cancer diagnosis in 2016 and their own struggles with anxiety as regards the medical condition. Since his diagnosis, Sean kept fighting to live on until he tragically passed away just a few weeks ago following a long battle with cancer. After they shared the sad news, the Dolan Twins announced that they would be taking some time off social media and were eventually “forced” to ask their fans not to show up for the funeral as they were not complying with the twins’ desire for privacy.

Sean was a popular and well-loved teacher, principal and coach in many school districts. 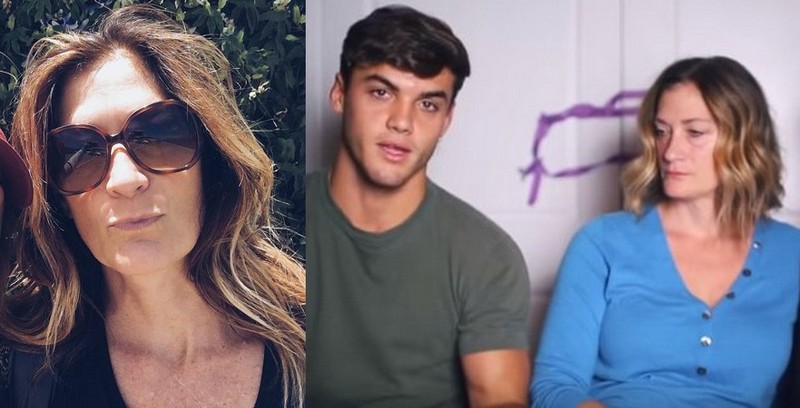 The Dolan family has always been a close-knit one. They obviously love each other so much and hold each other in high regard. Lisa has literally been her children’s biggest fan since day one.

She lives in Ho-Ho-Kus, New Jersey. 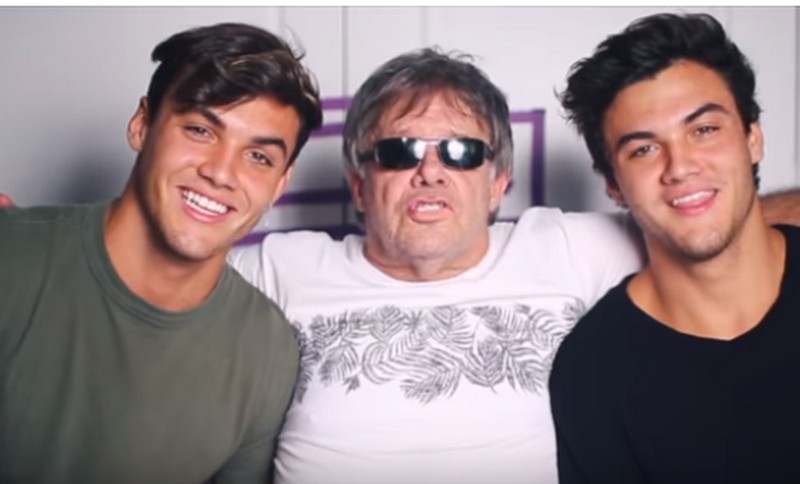 He doesn’t show his face as he doesn’t want to be famous. 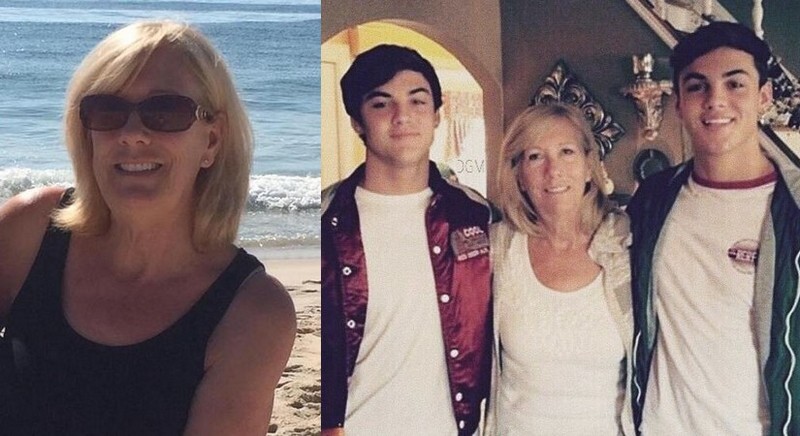 She is very close with Dolan Twins. 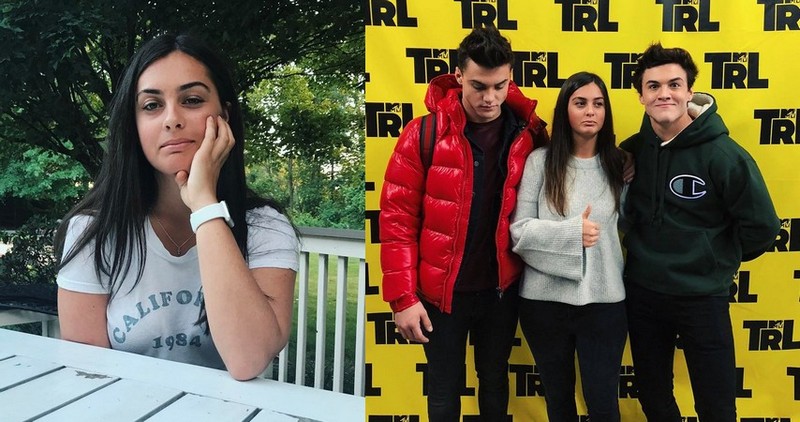 She graduated from West Morris Central High School in 2015 and is now pursuing a major in graphic design at Savannah College of Art and Design. It would interest you to know that Cameron is not just a big sister to the Dolan twins but she also introduced her brothers to the social media career and in no time, they gained more popularity than she ever had.

Cameron started with being active on Vine before it was disabled but she is now an Instagram star. She loves to travel round the world and as usual, her fans are always eagerly looking forward to pictures of her sojourns. Asides from being famous on her own social media accounts, Cam often features in her twin brothers’ YouTube videos. 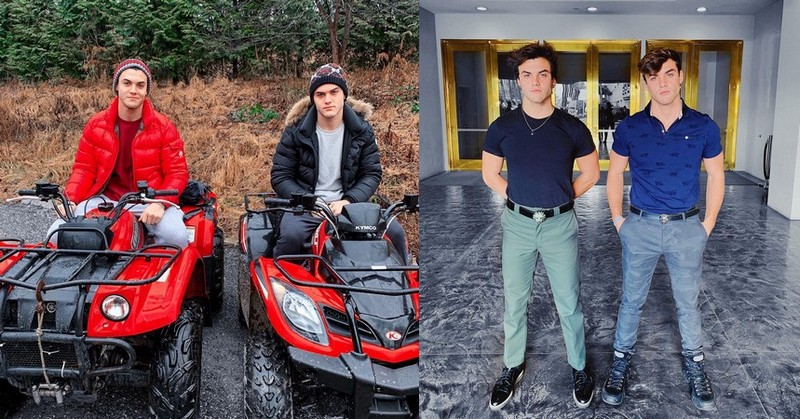 Ethan is the mischievous second-half to Grayson but more than being brothers; they can easily pass as best buddies. Together, they form the famous YouTube team – “Dolan Twins”. Like his brother, he is also an actor and director known for Nia (2006) and More Caspar (2012). Ethan is the shorter twin but both brothers also share a love for athletics, they played on the football and wrestling team competitively while in high school. 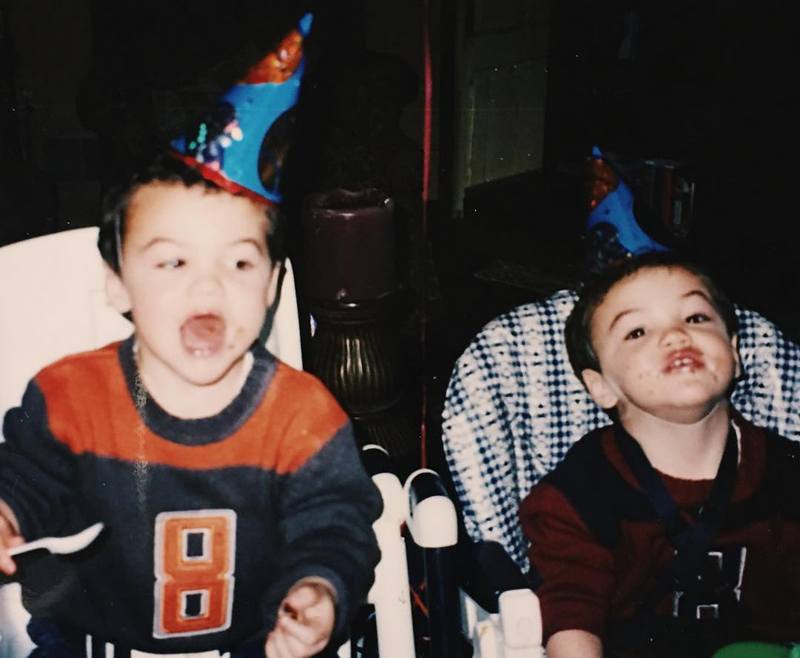 Grayson Dolan doesn’t have kids yet.

Facts about Harry Styles’ Family and Girlfriends
Ben Affleck’s wife and children: a love of his life