All you need to know about family of Heath Ledger, the Joker from The Dark Knight 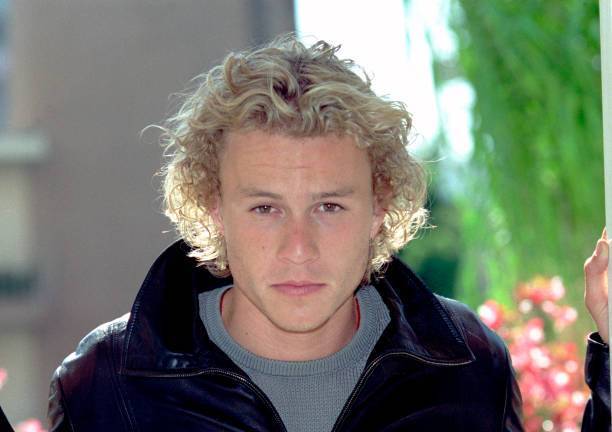 All you need to know about family of Heath Ledger, the Joker from The Dark Knight

Heath Ledger was born in Perth, Australia but set off across the Nullarbor at the age of 17 to chase his dreams. About a year later, he moved to Hollywood where he landed a role in 10 Things I Hate About You (1999). He was California handsome and was always getting huge offers to act as the pretty boy in the film. People wanted him to do pin-up roles for his fine features but the smart Heath knew he did not want such a career path. Painfully, he rejected several mouth-watering roles because he wanted a challenging career and his patience paid off as he finally got to play great roles before he passed on.

The famous Ledger had health problems along with his insomnia so it was a habit to combine sleeping pills with pain killers and even medicines for his “walking pneumonia”. This custom eventually took its toll on him in January 2008 when he was found unconscious by his housekeeper. Attempts at resuscitation were unsuccessful and his autopsy revealed intoxication by the combined effects of over five drugs.

His death was one of the most shocking news of 2008 and it was even more painful that the gifted actor was just starting to make a huge hit out of his career. He was awarded a posthumous Oscars for his exemplary act as the cold-blooded-sociopathic Joker in The Dark Knight (2008). To the world, Ledger was the freakishly talented and impossibly handsome young star but he was more than that to a few people. Read on as we journey through the lives of his closest pals and the ones he sadly left behind starting with his birth family down to his adorable daughter. 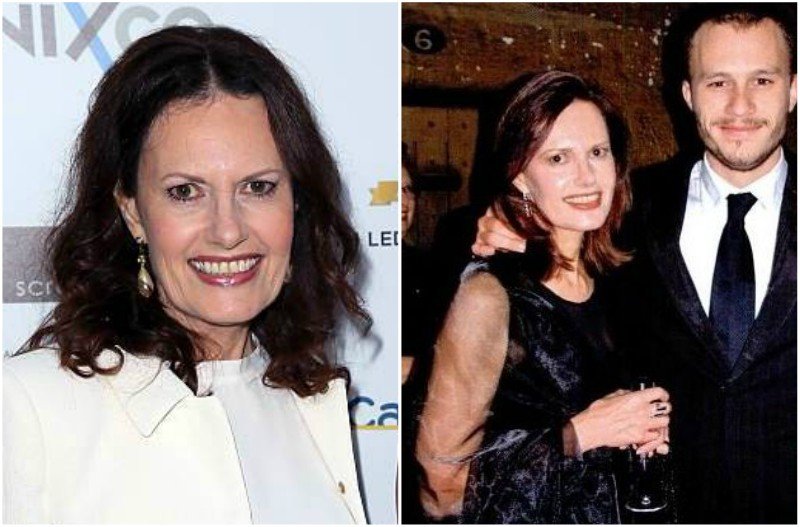 Sally was a French teacher then went into assisting as a director. She is mostly known for being the mother to the famous actor. She was married to Ledger until their split in 1989 when their son was still 11.

According to the proud mother, Heathcliff Andrew (his birth name) was an incredibly generous man and all he wanted to do was to help others. She recalled how his house gradually became the home for young and upcoming Australian actors as it was always open. Their family remains tightly knit and the passing of the young Heath brought them together even more. 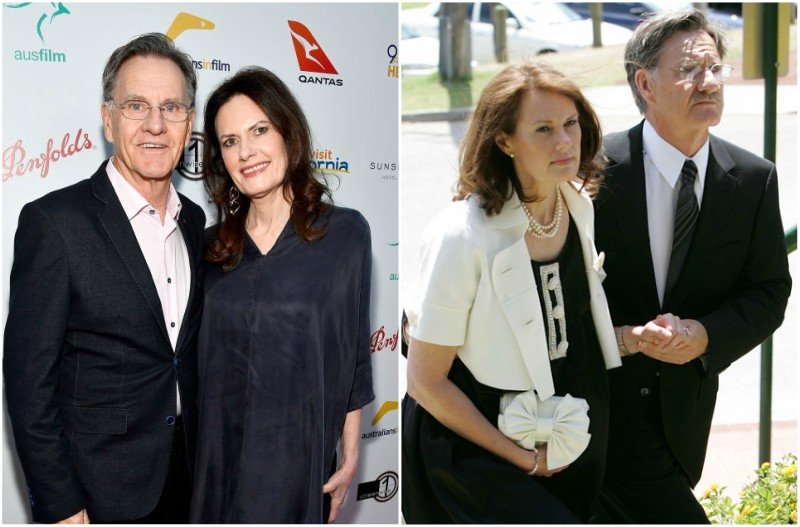 Sally got married for the second time to Roger Bell for whom she had one more daughter Ashleigh Bell. 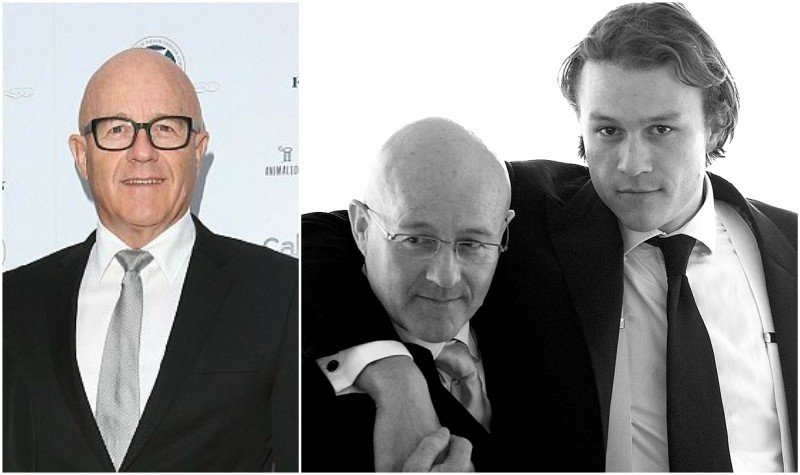 Kim was a race-car driver ad mining engineer who left the house when his son was barely a teenager. He however remained close to his “ex-family” and was on good terms with the actor until his death. 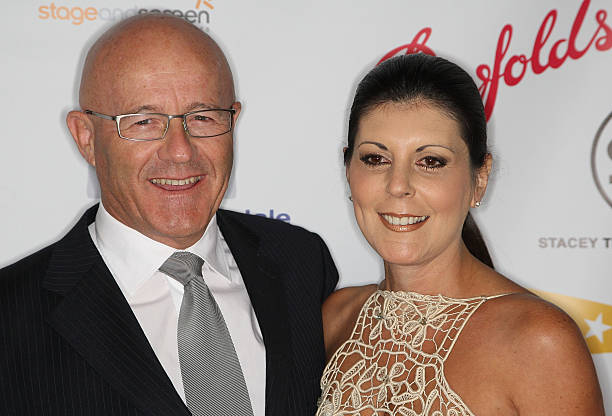 He also remarried after his divorce in 1989. With Emma Brown (his new wife), he had a daughter Olivia Ledger. Since the death of his son, papa Ledger has become more concerned about drug overdose and even called for a national real-time monitoring system on the purchase of “prescription drugs”. 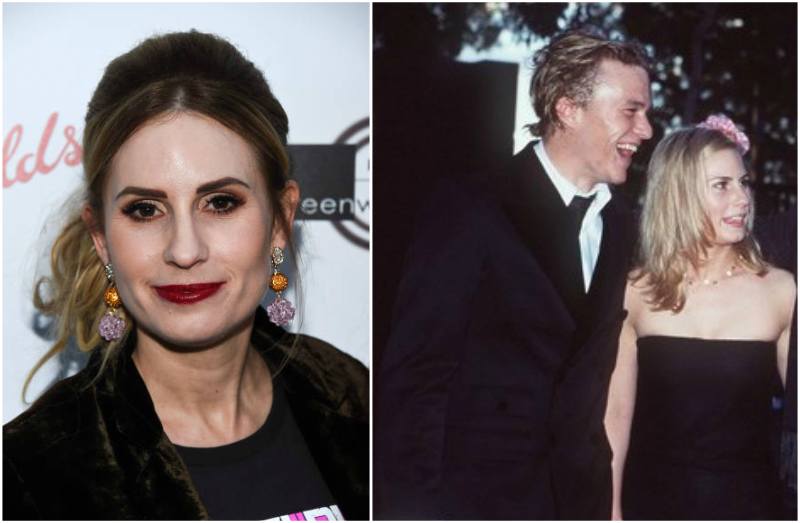 The former actress and publicist was the only sibling to the Brokeback Mountain (2005) actor from his parents. Unlike her brother, she chose to live on the side of fame and glam. One time when she was out repeatedly was after the sad death of her brother. To Kate, Heath was the brother with a large heart. He loved his family greatly and went as far as tattooing all their initials on the inside of his wrist. The Ledger siblings were really close and Heath even admits that his sister was the inspiration before he started acting on stage.

After his death, his family decided to award the 7th annual Heath Ledger scholarship to a budding actor in honour of the late Ledger. This act was in good spirit to represent what her brother represented as he also had it tough at the beginning of his career so immediately he hit success, others became his focus as he was a big believer in people’s potentials. Kate and her brother were named by their mom after the main characters in the book “Wuthering Heights” 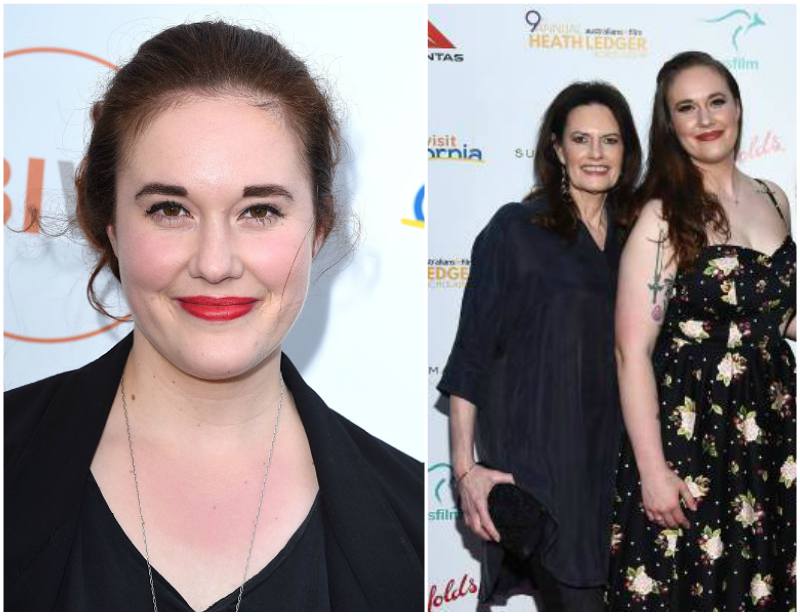 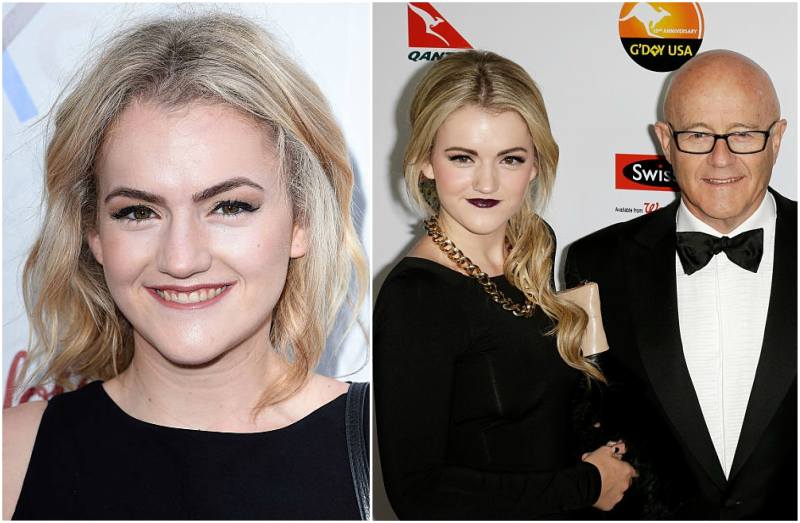 She is the younger half-sister from Heath’s paternal side. 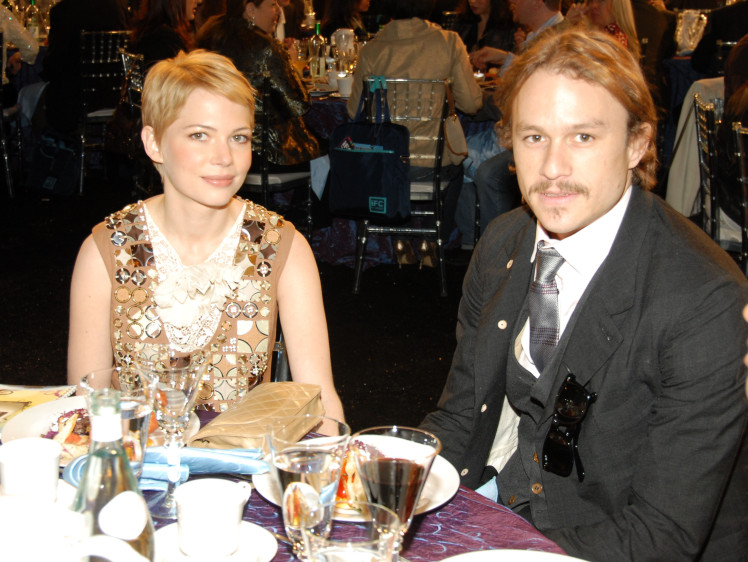 The fellow actors met on the set of Brokeback Mountain in 2004 and started dating mid-2004. From 2005 till 2007, the lovers shared a house until there was news that the Imaginarium of Doctor Parnassus (2009) actor had broken up amicably with his lover. 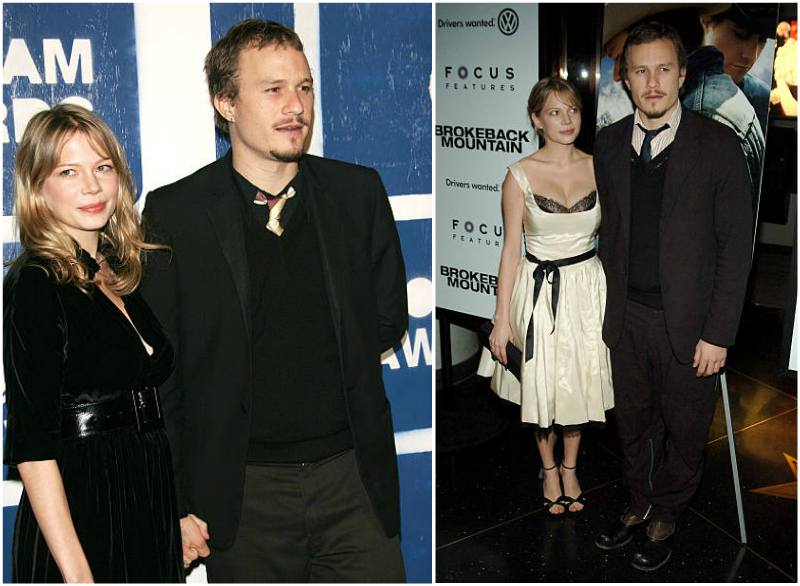 Williams and Ledger were together for just three years but according to her, the hole he left in her life is impossible to fill. Since he passed, Michelle has had to be a single parent to their daughter Matilda and she is grateful for her work as it has helped with taking her mind off what is missing. According to the Ledger sisters, Michelle is doing a wonderful work raising Heath’s daughter. 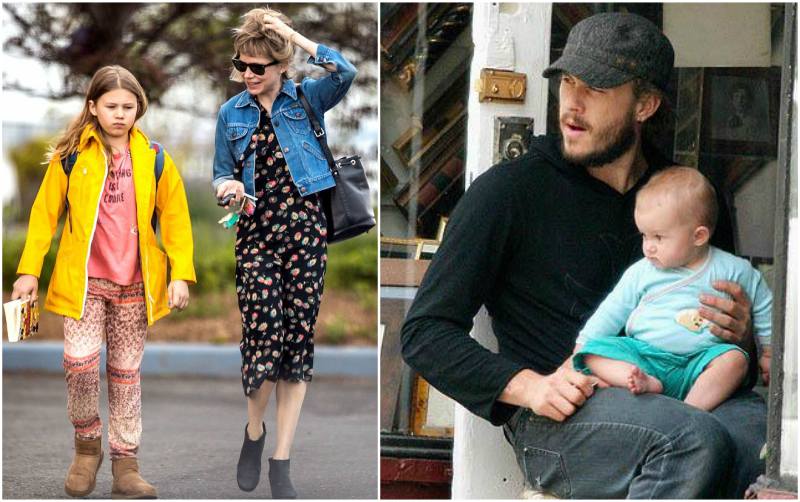 When she was born, her late father had her name tattooed in red over his heart. Matilda was a still a little girl when her father passed on but the family has decided to keep his Oscar statuette for his role as the Joker so it could be handed to his daughter when she’s much older. The preteen Matilda is now the splitting image of her father and she is a constant reminder to the Ledger family of her father. 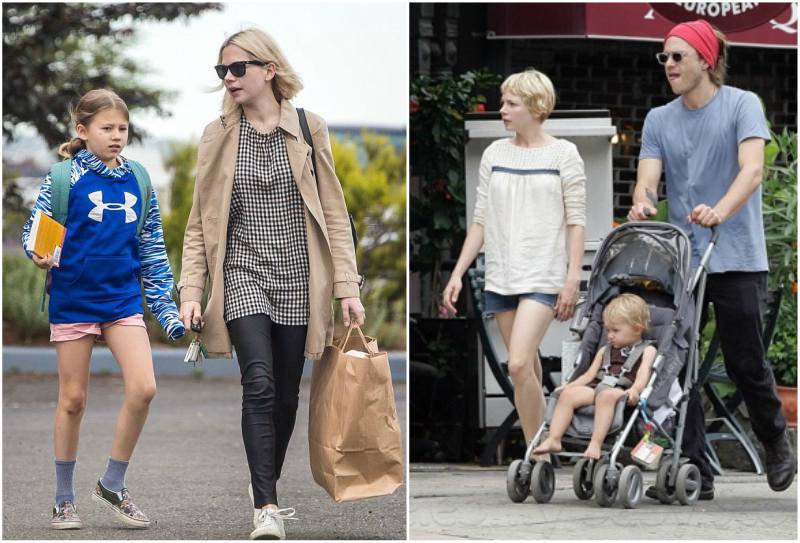