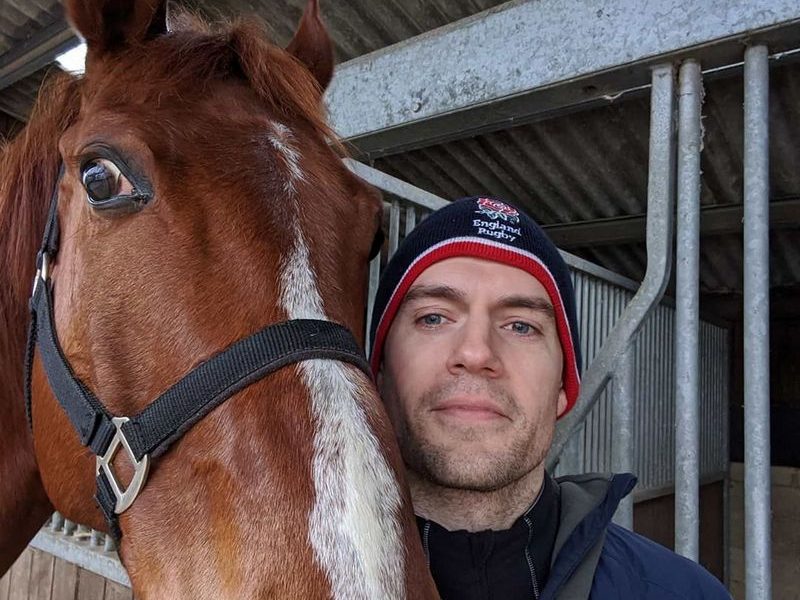 Cavill is a well-known British actor, whose most prominent role is of Superman. He comes from a big military family. Henry is a big fan of rugby (he even played professionally), and just recently he has started to participate in sport car races and video games.

The actor says video games help him to maintain communication with his big male-family working and residing in different parts of the world. The Superman’s star also took part in the creation of one of the games – Squadron 42, where he played the role of Ryan Enright.

At the moment the celebrity lives with his four-legged friend – Japanese Akita dog. 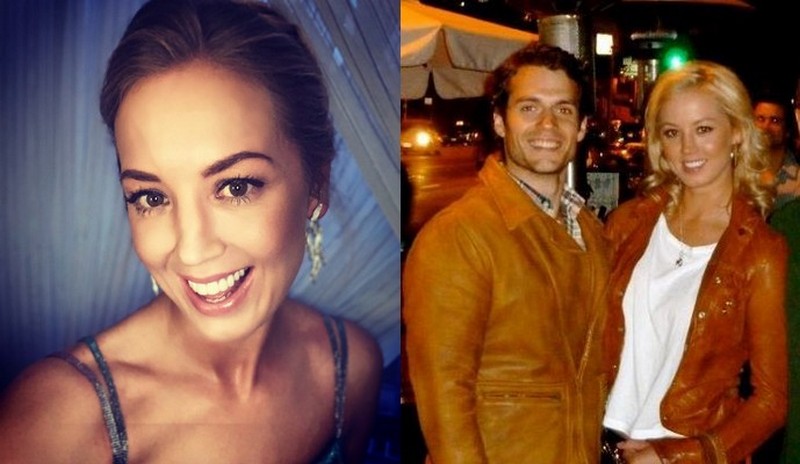 She comes from a prominent rider family. Her father is a famous jumper as well as her uncles, John and Michael Whitaker. Ellen has three brothers and seven cousins who are also professional show jumpers.

Whitaker participated in her first competition when she was only five years old. She had a huge success and managed to qualify for HOYS (Horse of the Year Show) at the age of eight. Later on she even qualified for the Olympics.

Henry has been engaged to Ellen for about a year. Since their engagement fell apart in 2012, he is not known to have another stable relationships with anyone else.

In turn, in May 17, 2014 Whitaker gave birth to her son from Antonio Marinas Soto who is also a professional show jumper. And in March 20, 2016 they welcomed to the world their second son. The couple got engaged in August that year.

Henry Cavill does not have any children. 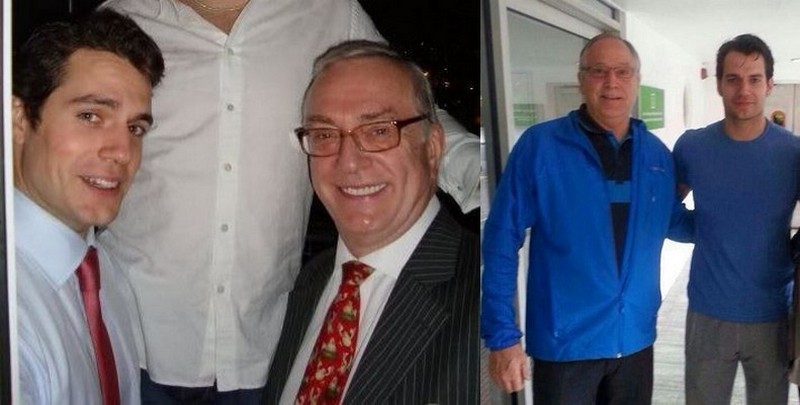 Mr. Cavill is a military man who had been serving in British Navy for many years. After the discharge he changed many careers to support the family. 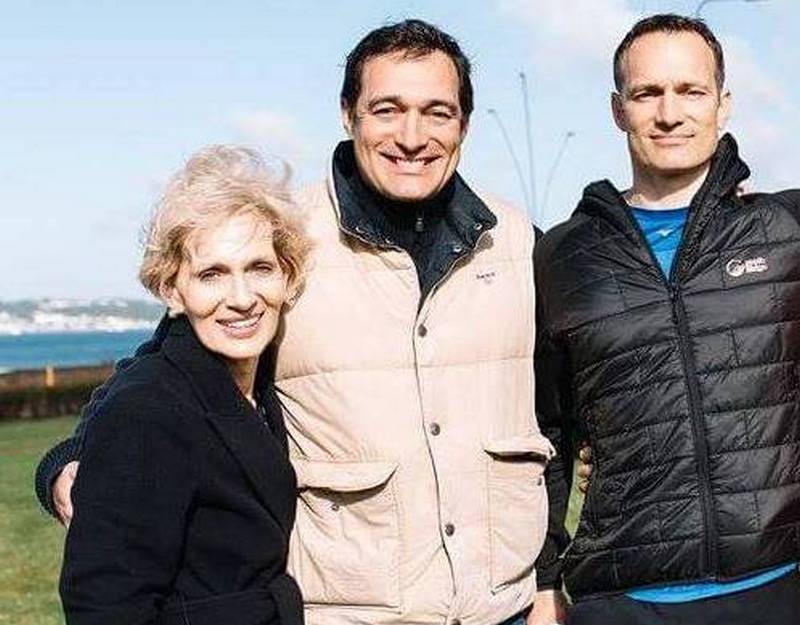 Up until recently, Marianne used to be a housewife while she was raising her five boys. Currently, she holds a secretarial position in one of the English banks. 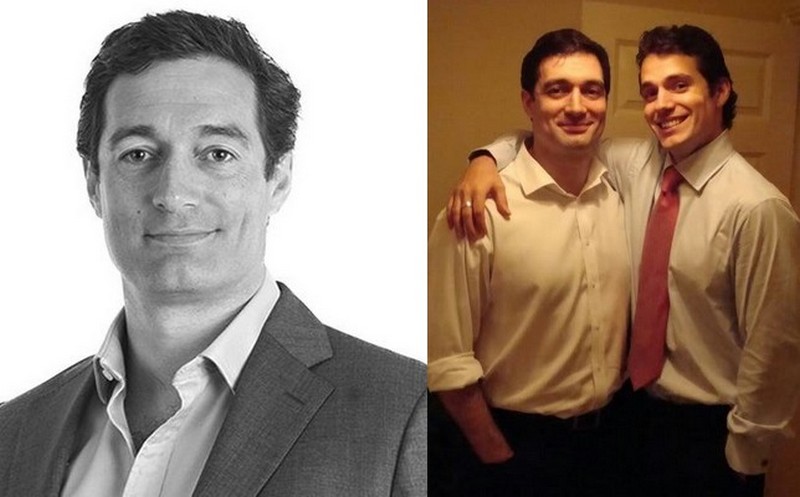 Piers has followed his father’s footsteps by becoming an army officer. The oldest Cavill had been serving for more than 9 years before retirement. At present moment, he is the Country Director at the private corporation in Jersey, which is an online gaming company that allows people participating in lotteries from around the world. 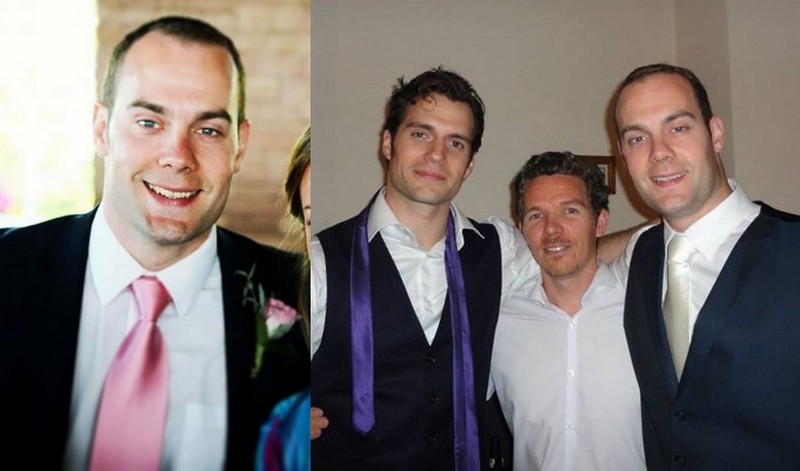 Simon has just begun his career in finance. He is married to Victoria Pendlebury Cavill. 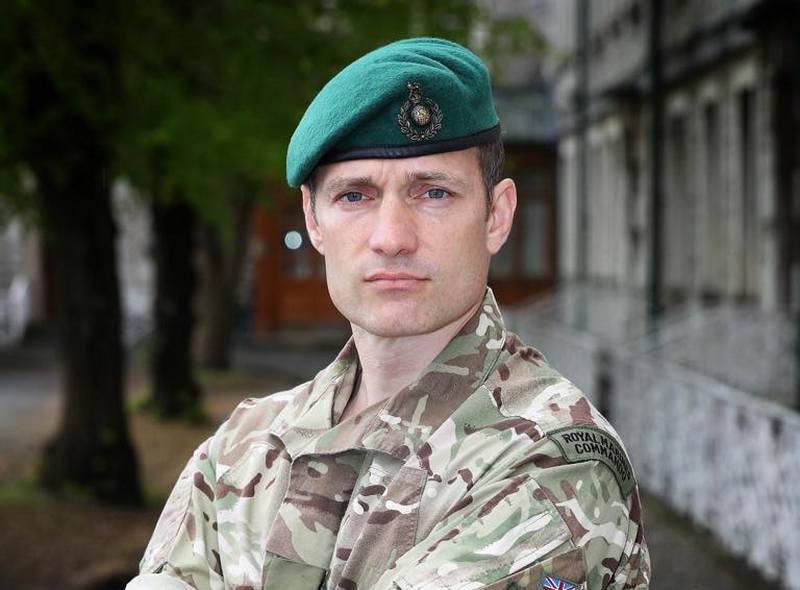 Nick has followed his father and older brother Piers by choosing a career in the military – at the moment he is a Royal Marines major. Nick Cavill is also a decorated Afghan veteran who is known to be in charge of the elite military unit, which is responsible for secret missions at the enemy’s terrain. 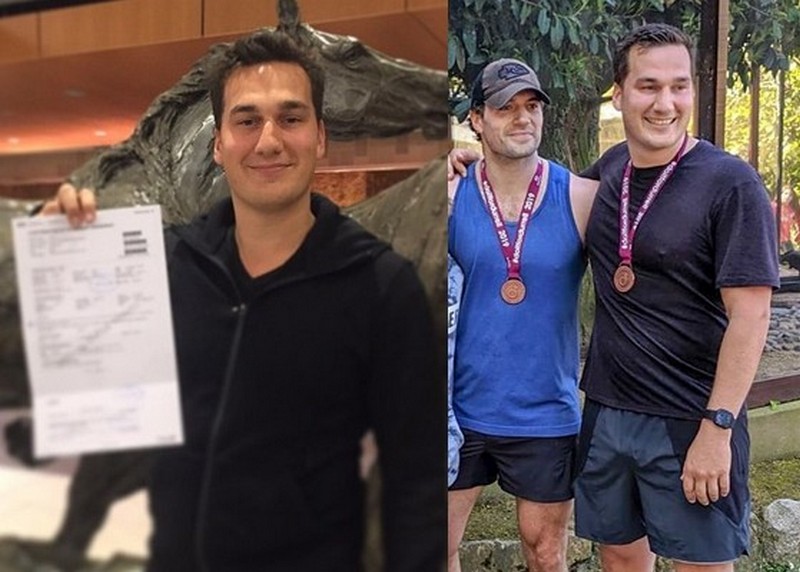 The youngest Cavill graduated from the University of the West of England where he majored in marketing, accounting and economics. Now Charlie is pursuing career in marketing. According to his Linkedin profile, currently he works in Canada as a producer at the Promethean Productions Limited. He is married to Heather Palmer Cavill and has 4 kids.