Idina Menzel, the Star of Rock Musical “La Bohème”, and her Family Ties 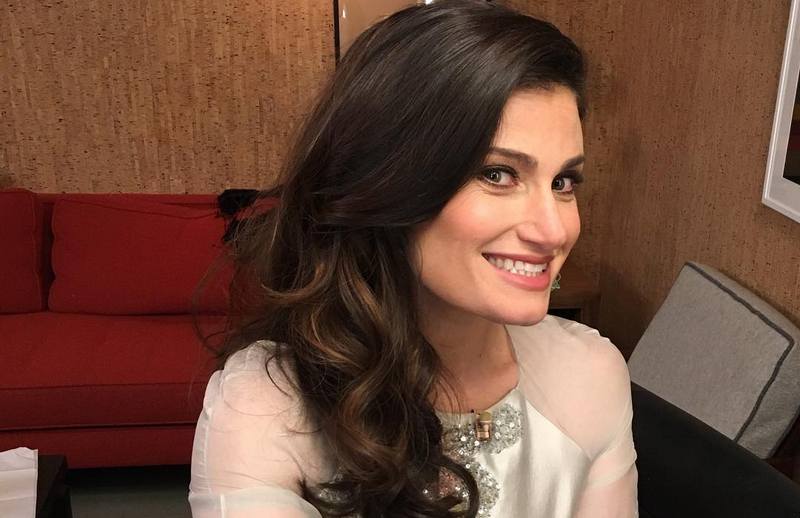 Idina Menzel, the Star of Rock Musical “La Bohème”, and her Family Ties

A bright actress, singer and a charming woman Idina Menzel was raised in New York. She started performing at the age of 15 as a wedding singer to make money after her parents’ divorce. Menzel holds the Tony Award for her Broadway performance in the musical Wicked.

The celebrity became worldwide known for performing the song “Let It Go” from the animated film Frozen, which became a massive hit. The woman is married the second time and has a child from the previous marriage. Read on to discover more details about Idina personal life.

Scott Leo Diggs is an actor and Menzel’s first spouse. They performed together in the Broadway show Rent and started a relationship afterwards. Their romance eventually led to a marriage in 2003. The couple welcomed a son in 2009 and was thought to be happy together, but all of a sudden they announced their break up in 2013. Today their son lives with Diggs. Taye claims that he and Idina remain friends and bring up the child together.

Lohr is an American actor, who also works as a therapist. The couple got to know each other in the year 2005 at the shoot of the Rent film version, but their romantic affair started a decade later. In 2015, they were seen going out together. As it later revealed, Menzel and Lohr bought a house in LA the same year. In September 2017, they tied the knot at their own home. Idina’s son Nathaniel and Aaron are close and often spend time together. The actress says she is delighted to be Lohr’s wife. 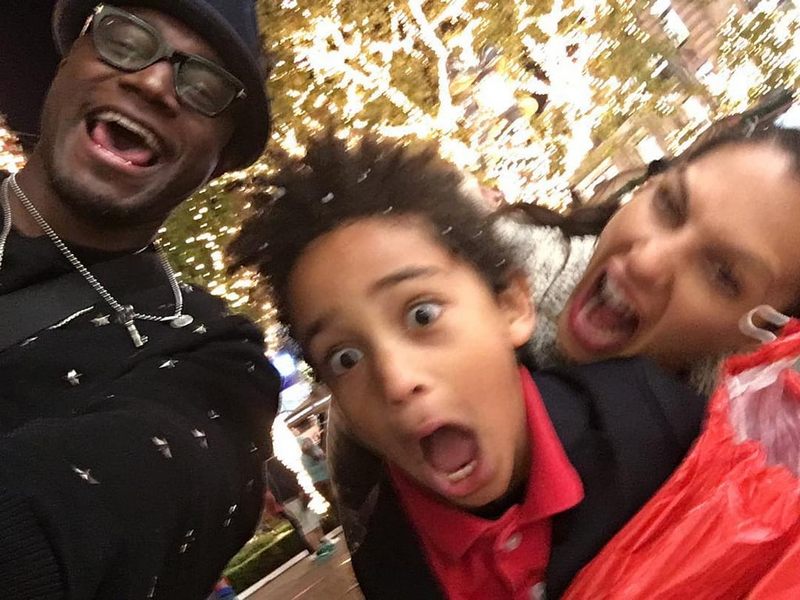 Nathaniel was born during Taye and Idina’s marriage. 10-years-old boy lives with his father after his parents’ split up. According to Taye, their son keeps in touch with Idina. The child can often be spotted on Diggs’ Instagram account. 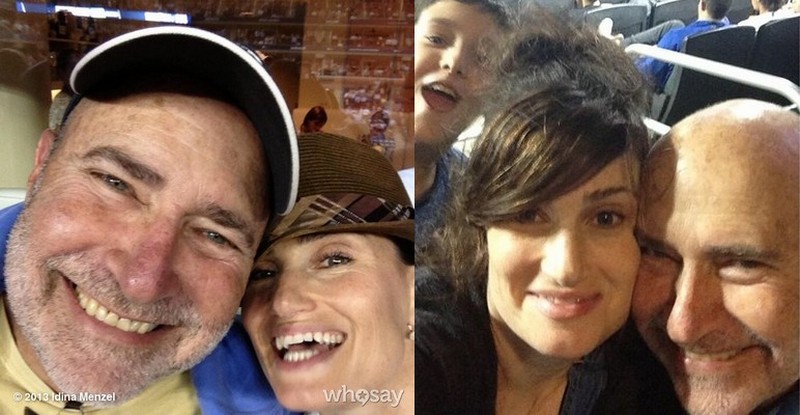 Not much information can be gathered about Stuart Mentzel. The actress’ father worked as a sales manager at a pajama store. The daughter and father remained close despite Idina’s parents breaking up in her teenage years. 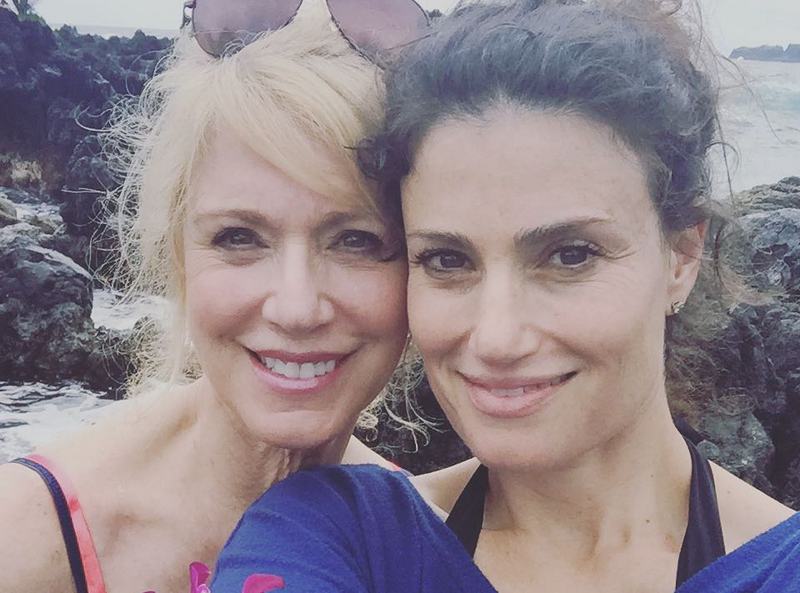 The Broadway star’s mother works as a psychotherapist. Helene influenced her daughter’s career choice, as she persuaded Idina to take part in a talent show when she was a child. The performance was a huge success, which led to further acting career. The mother and the daughter are close, and Helene often appears on the red carpet together with Idina. 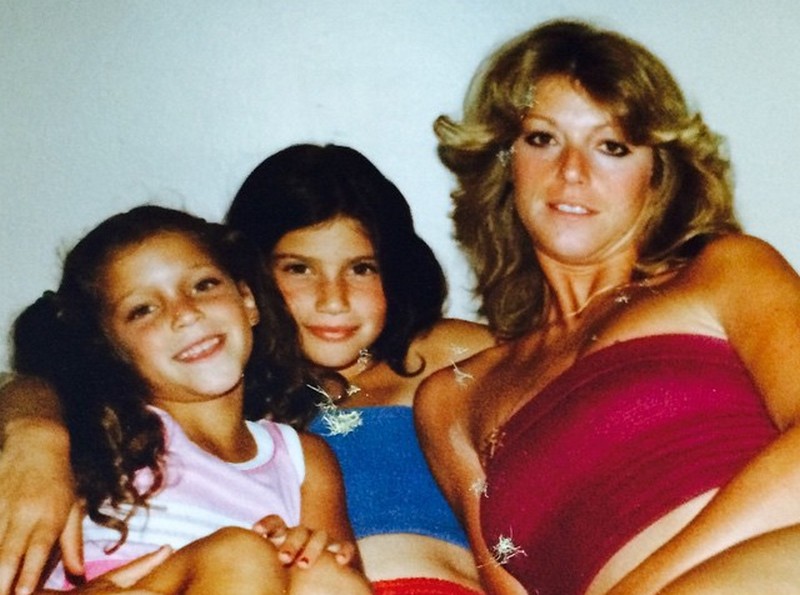 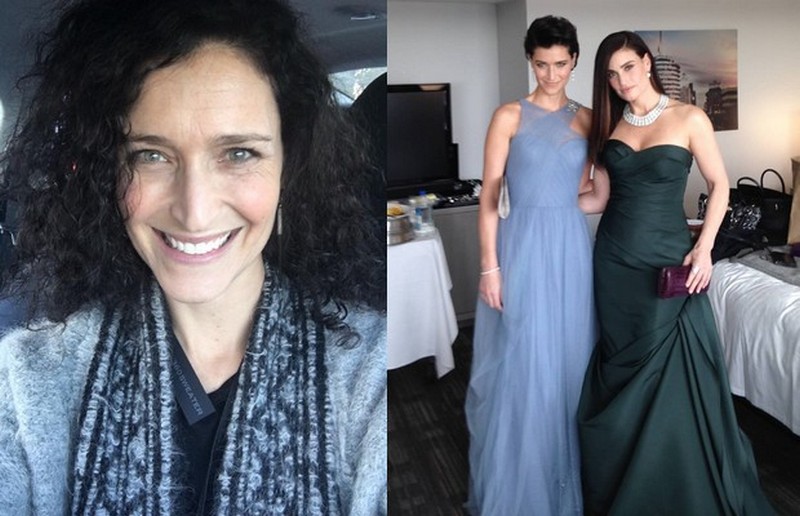 Menzel’s younger sister is a vocal teacher and a writer. Her most popular book is autobiography and is devoted to the relationship between Mentzel sisters. Cara is happily married and has two sons. Her Twitter account says that she enjoys life with the love of her life, her boys and her dogs.

It seems that Idina stays on good terms with her sibling, as sometimes she shares their photos together on social media.