Curious Facts about Multi-Talented Henry Winkler and His Family 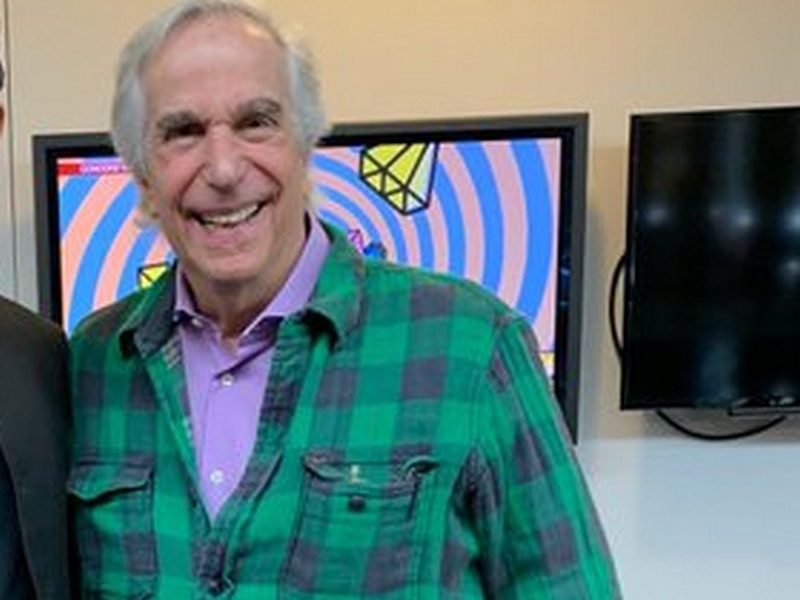 Curious Facts about Multi-Talented Henry Winkler and His Family

Henry Winkler is noted for his astonishing acting work but he also deals with movie directing and producing as well as writing. Among his accolades are 2 Golden Globes, 2 Daytime Emmys, Primetime Emmy plus Critics’ Choice Award.

Henry Winkler started his acting career with small parts in TV commercials and theatre before getting his debut role in Crazy Joe movie in 1974. The same year, he made a breakthrough by portraying Arthur Fonzarelli in Happy Days sitcom. Also, Winkler is noted for his parts in Heroes, The One and the Only, Unbeatable Harold, Here Comes the Boom movies plus Children’s Hospital, Royal Pains, Arrested Development and Barry television series. Additionally, Henry is an author of children’s books about Hank Zipzer as well as a couple of autobiographical ones.

Henry Winkler adores his family and tries to spend as much time with his close people as he can. Let’s see who the celebrity’s relatives are and why he appreciates them so much.

Harry is a Jewish who left Germany in 1939. He was a president of a lumber company and wanted his son to take over the family business. Harry was very clever and could speak 11 languages. That’s why he often punished Henry for studying bad thinking that he was just stupid. However, he had no idea that his son suffered from dyslexia.

Ilse immigrated to the United States together with her husband. She was a housewife and dedicated all her time to raising her two kids with Harry. Winkler told that he remembered his mom laughing only twice: when they tickled her into a closet and when she read about some silly invention while riding in a car. In late 1980s, Ilse had a stroke and it led to walking difficulties, upper limb spasticity and restricted use of her left side. Henry took care of his mom till 1999, when the woman passed away because of a heart attack.

Beatrice is Henry’s older sister. We haven’t found any other information about her. 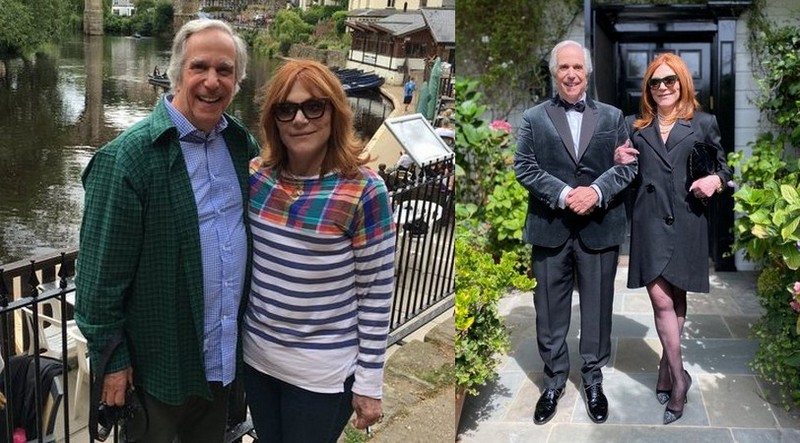 Duration of Marriage: since 1978

Stacey is a businesswoman who runs a fashion PR company. She got acquainted with Henry in 1976 at a Jerry Magnin’s clothing shop in Los Angeles. The performer stated that it was love at first sight. Stacey and Henry got hitched on May 5, 1978, and gave birth to two children. Moreover, Stacey has son Jed from her previous marriage. Together with her husband, she co-founded Children’s Action Network. In 2001, Stacey was diagnosed with breast cancer and had to pass through double mastectomy. The spouses, who share 5 grandchildren, enjoy fly fishing together. Moreover, Weitzman often supports her husband at various public events. Thus, they visited the 2019 SAG Awards ceremony together. 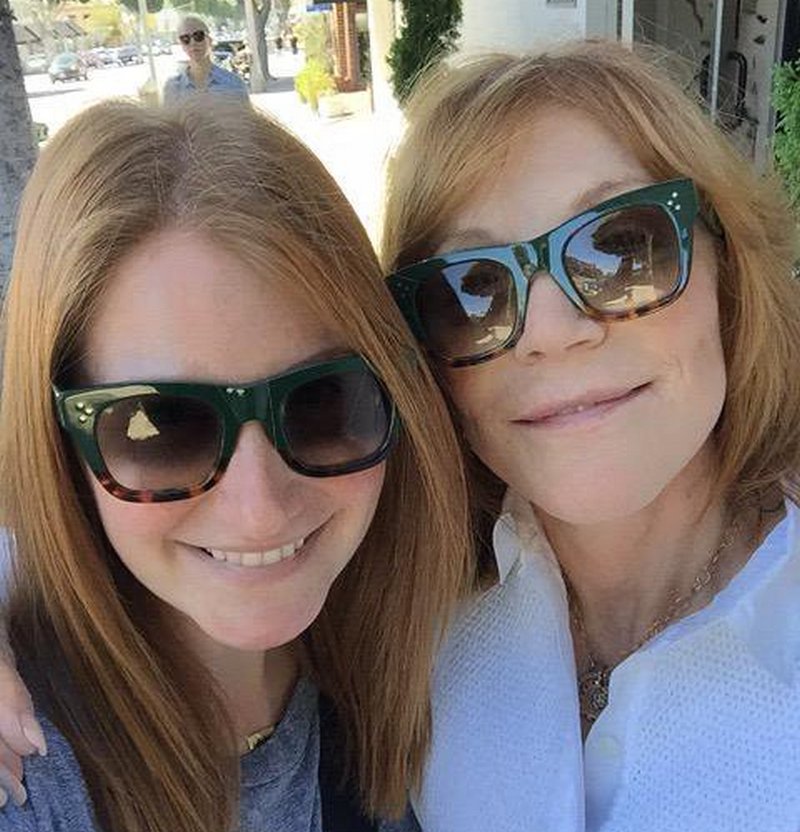 Zoe is a nursery school teacher despite the fact that she suffers from dyslexia like her dad. Moreover, she is a co-founder of This Is About Humanity community which raises awareness about separated and reunited families. Zoe shares that Henry drove her to school every day until she turned 16 and got her license. By the way, she has been a wife of Rob Reinis, who deals with acting, writing and producing, since 2009. 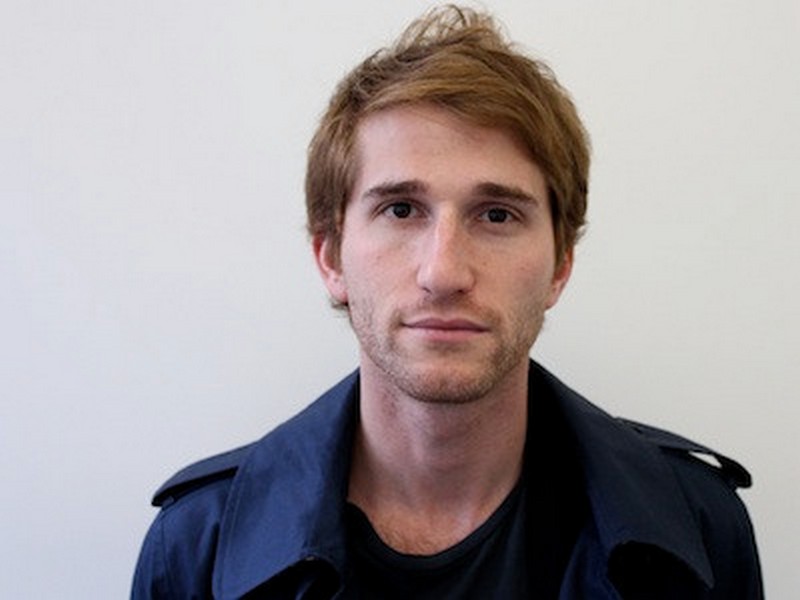 Max is a director and screenwriter who is famed for Ceremony movie starring Uma Thurman. He is also dyslexic. 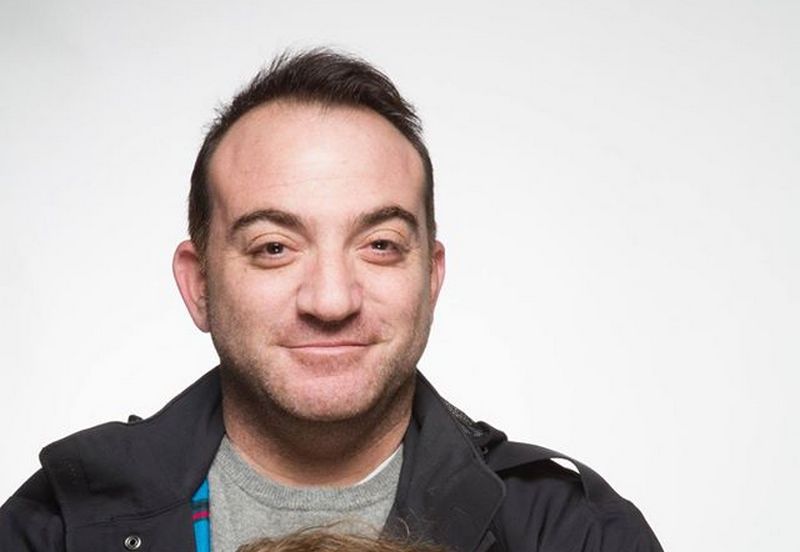 Jed is a son of Stacey with her first husband Howard Weitzman, a lawyer. He is a music talent manager as well as a Senior Vice President and Head of Music at DTI Management. When Jed was 7, he was diagnosed with dyslexia and it was the first time when Henry discovered the reason of his own inability to study like others.