Everything You Need to Know about Singer Alessia Cara’s Family 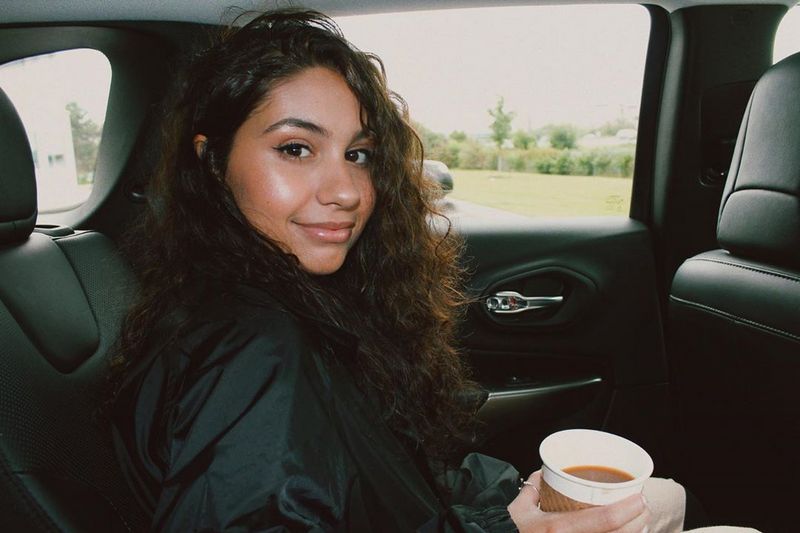 Everything You Need to Know about Singer Alessia Cara’s Family

Alessia Cara is a music artist famed for her meaningful and inspiring songs. She is the winner of 2018 Grammy Award along with having 3 more nominations plus she gained 3 Canadian Radio Music Awards and 2 MTV Video Music Awards.

Initially, Alessia Cara planned to become a visual artist but fell in love with music at 10 when her parents gifted a guitar to her. Having reached popularity on social media, the young star started her professional path in 2014 after signing a deal with Def Jam Recordings. In 2015, Cara presented her first song Here, which gained 3-time platinum certification, and the same year, her debut album Know-It-All was released. In 2018, the artist introduced her second album The Pains of Growing.

Alessia Cara’s family is her main inspiration and motivation. Let’s see who her closest people are. 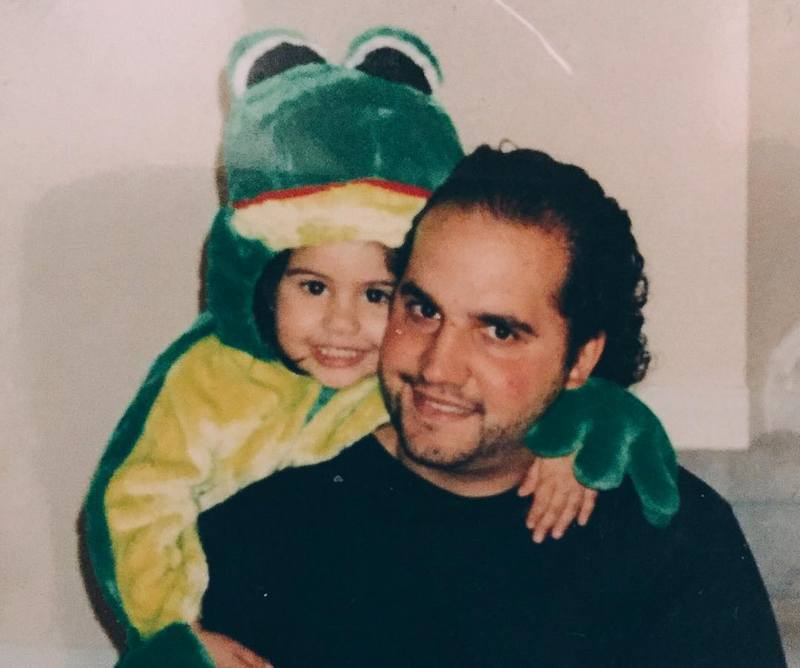 Keeping Italian ancestry, Vincenzo drew his first breath in Canada. He earns his living as a welder. Alessia tells that Vincenzo is extremely protective. Moreover, he is so strict that her friend of many years is still afraid of him. However, her dad’s words inspired her to write Growing Pains. And it was he who introduced Cara to the music of Queen, The Beatles and Michael Jackson. By the way, Vincenzo accompanied his daughter to her first audition at EP Entertainment. 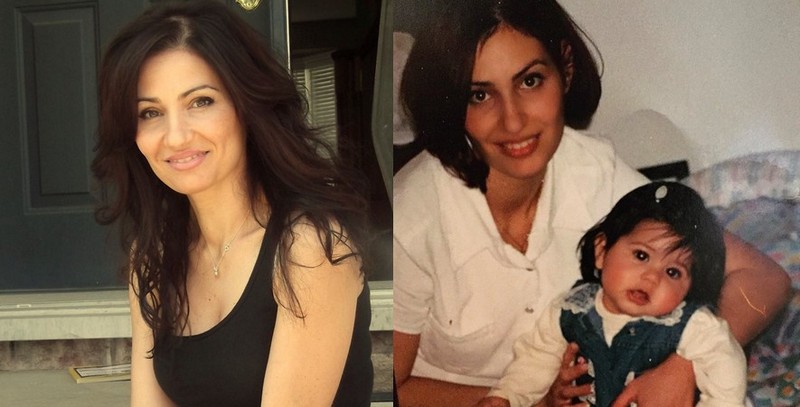 Enza was born in Calabria, Italy, and later immigrated to Canada. She is a hairdresser. Enza became Vincenzo’s wife in 1989 and gave birth to 4 kids with him. And while her husband showed their daughter what the music classic was, Alessia’s mom exposed her to the music of such Italians as Laura Pausini, Eros Ramazzotti and Tiziano Ferro. Moreover, it was Enza who encouraged Cara to post covers on Youtube as she wanted her family to listen to her voice. Alessia reveals that she has always wanted to be like her mother. By the way, Enza appeared alongside her stellar daughter at the Grammy ceremony and later, defended her on Twitter when haters stated that she didn’t deserve her award. 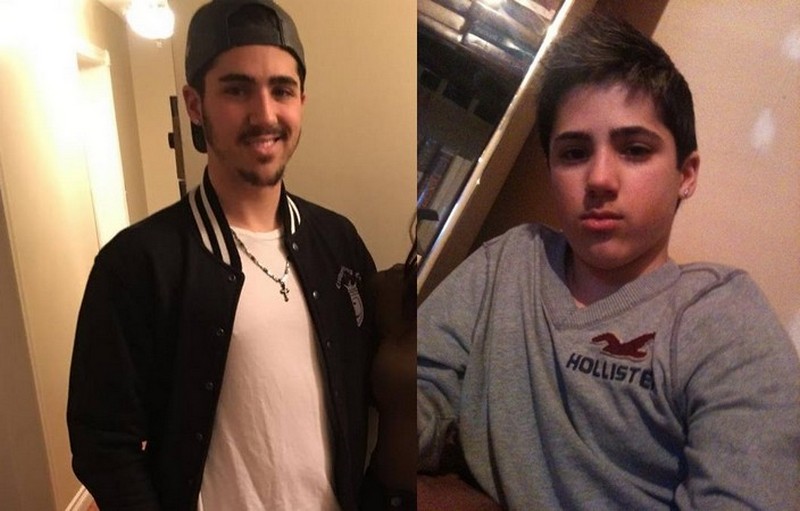 Dante is the celebrity’s older brother. He is quite active on Instagram. 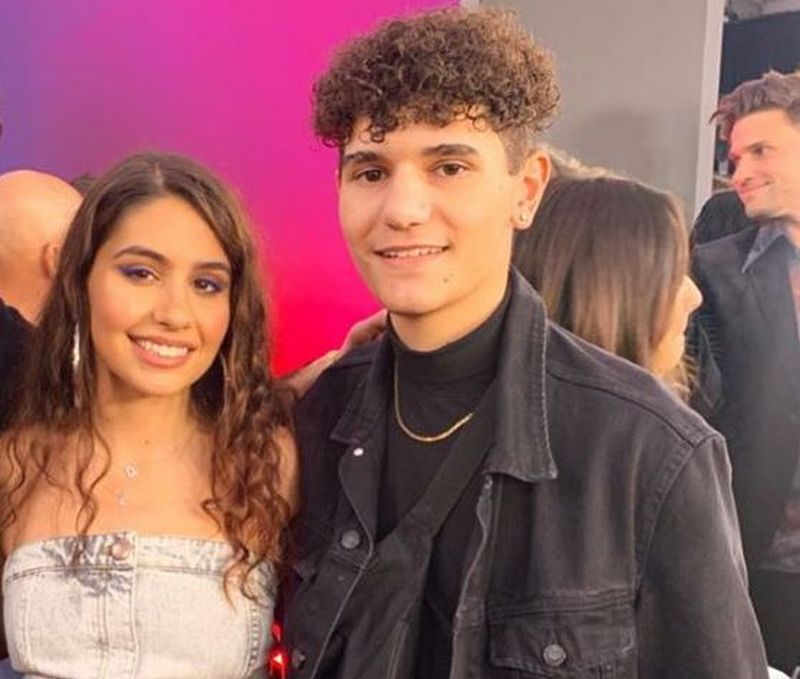 Dario deals with videography and photography along with being a Youtube vlogger. He directed some Alessia’s early music videos as well as filmed and edited a lyric video to Growing Pains. In 2015, he accompanied his sister to the American Music Awards. 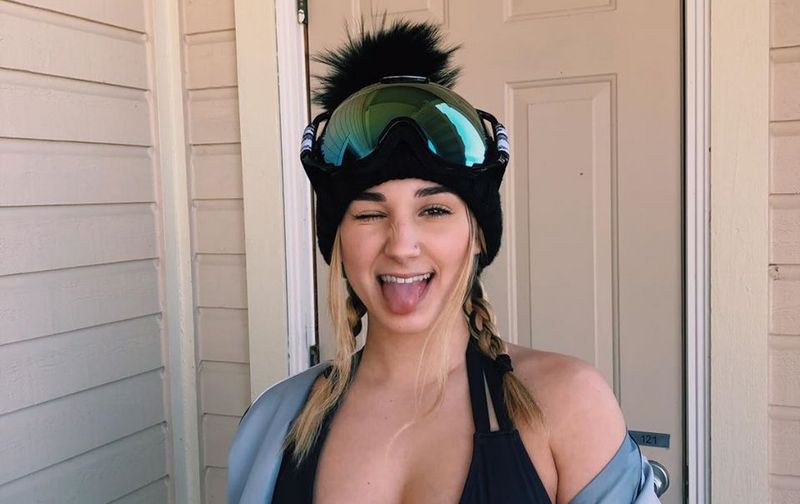 Danica is Cara’s younger sister who tries to keep away from limelight.

Alessia was in relationship with R&B artist Kevin Garrett from 2016 to 2018. They toured together and even did some cover songs jointly. Now, Alessia is more concentrated on her career than dating. 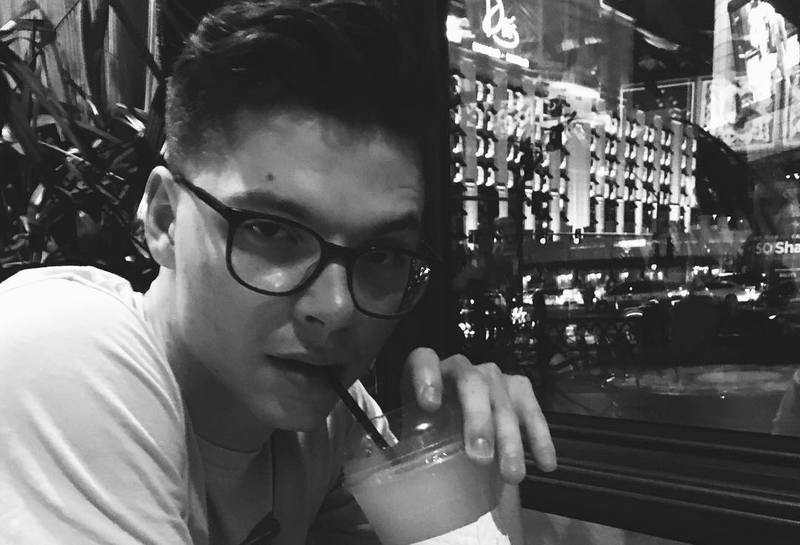 Alessia Cara doesn’t have any kids yet.