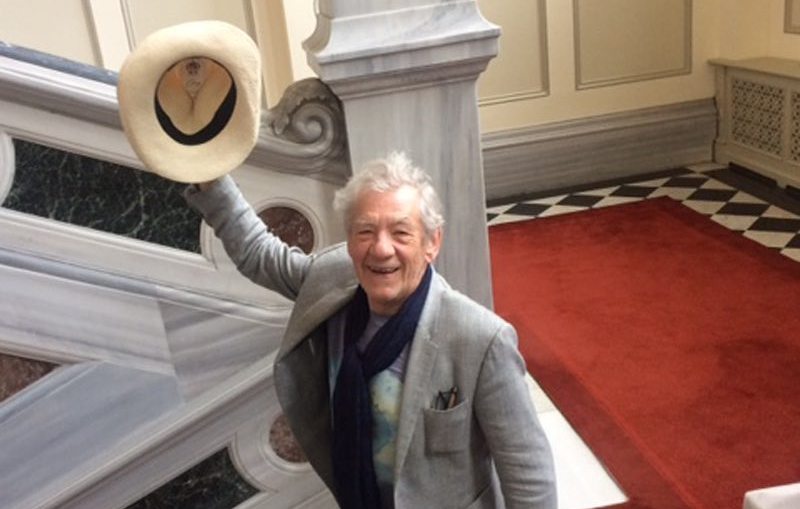 Ian McKellen is a renowned personality with astonishing acting skills, whom we love for playing Gandalf in The Lord of the Rings and Magneto in the X-Men. His incredible talent and hard work made the performer a winner of such trophies as Golden Globe and two Screen Actors Guild Awards plus brought him nominations for Oscar and BAFTA.

Ian McKellen fell in love with theater being only three years old while watching Peter Pan play. Having taken part in various amateur performances, he made a professional debut in 1961, playing in A Man for All Seasons at the Belgrade Theater. McKellen got his first movie role in The Promise in 1969, but he gained the worldwide recognition only in 1995 after starring in Richard III. The performer’s most famous movie credits include X-Men, The Lord of the Rings, The Hobbit and Mr. Holmes.

Now, it’s time to discover the actor’s background and see who his closest relatives are. So, let’s have a look at Ian McKellen’s family.

Denis was a building engineer. He lived with his family in Wigan till 1951, when they relocated to Bolton after his promotion. Moreover, he was a lay preacher like Ian’s grandfather. He was married to Ian’s mom for 21 years and, after her death, he tied knots with his second wife Gladys. In 1964, he was killed in an automobile accident.

Margery was a housewife. She got married to Denis in 1931 and gave birth to a son and a daughter. By the way, Margery inspired Ian to get engaged into acting, believing that his talent could bring a lot of pleasure to people. Unfortunately, she passed away being only 47 years old, suffering from breast cancer.

McKellen’s father espoused Gladys in 1954. She was a Quaker and became a close friend to her stepson. The actor shared about his sexual orientation with her and she didn’t worry about that. Moreover, Gladys was even happy that he didn’t lie as she already knew about that. However, Ian still regrets that he hasn’t told the truth to his parents. 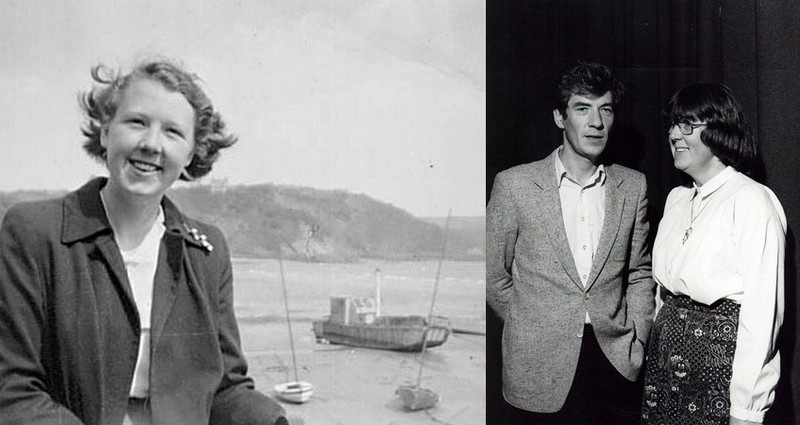 Jean who changed her surname to Jones after marriage was older than her stellar sibling. She was an amateur theatre actress, director and producer. Also, Jean had a daughter Catherine, and two grandsons. Unfortunately, she passed away in 2003 and Ian missed her funeral because of filming commitments. In 2004, he organized a show in honor of his late sister.

Ian McKellen is openly gay who came out publicly in 1988. He supports LGBT rights organization along with taking part in gay pride parades. In 1964, he started dating history teacher Brian Taylor. They lived together in London but broke up in 1972. 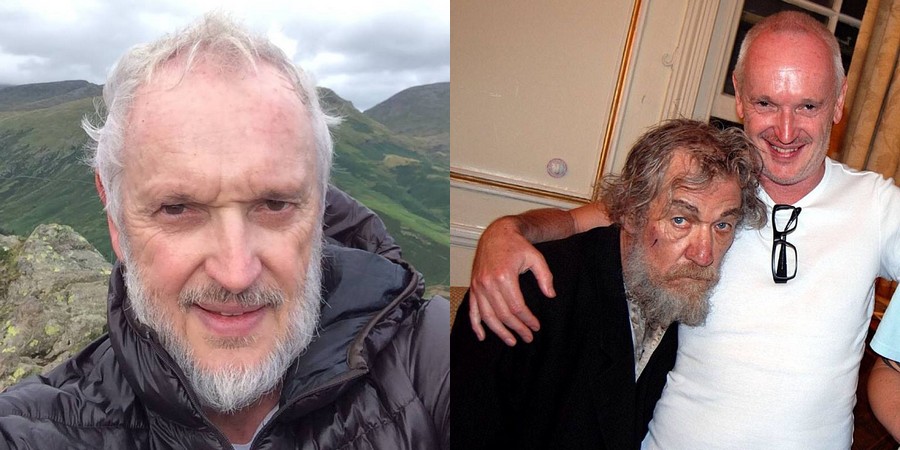 Sean is a theatre and film director, who also dealt with acting and writing. He met Ian at the Edinburgh Festival. However, their relationships, which lasted for 10 years, turned out to be too emotional and full of conflicts. Despite their separation in 1988, the both managed to remain friends. Ian and Sean even collaborated in Waiting for Godot play in 2009. Moreover, they co-own The Grapes pub since 2011. In 2007, Mathias tied knots with Paul de Lange.

Ian McKellen doesn’t have kids. He is sure that he is too selfish to be a father.

The Dallas Mavericks Player Jose Barea and His Family
The Adorable Family of Harry Connick Jr.