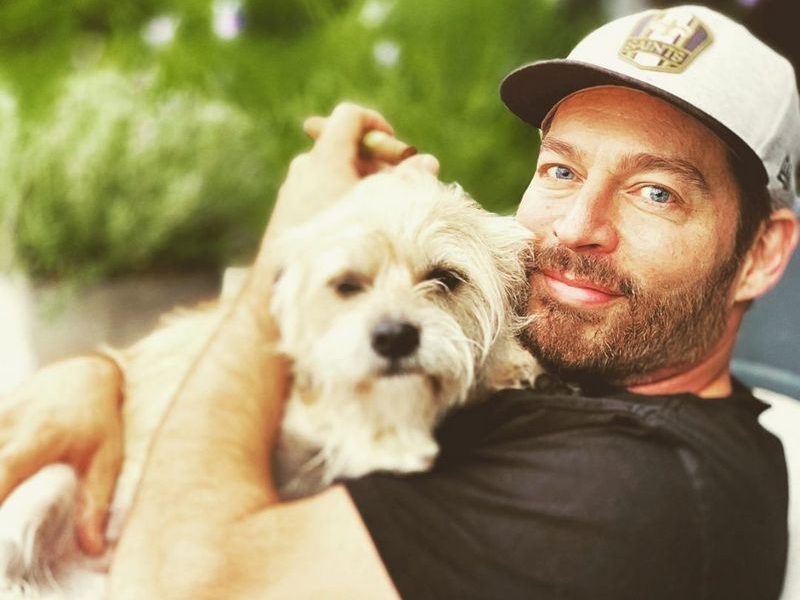 Being rather a versatile personality, Harry Connick manages to deal with singing, songwriting, acting and TV hosting. He is the winner of 3 Grammy and 2 Emmy awards along with being one of the best selling male singers in the United States.

Harry Connick got engaged into music in early childhood and at 10, he already performed with the jazz band, called Dixieland. He rose to prominence in 1989 after presenting a soundtrack to When Harry Met Sally… movie though his debut instrumental and vocal albums were released earlier (the latter was even certified platinum). Additionally, Connick appeared in a number of movies, including Independence Day, Basic, New in Town and Dolphin Tale plus Will & Grace TV series.

Harry Connick believes that family is the most important thing in his life. His deep love to his family has inspired us to seek for the information about his closest people and we will gladly share this data with you. 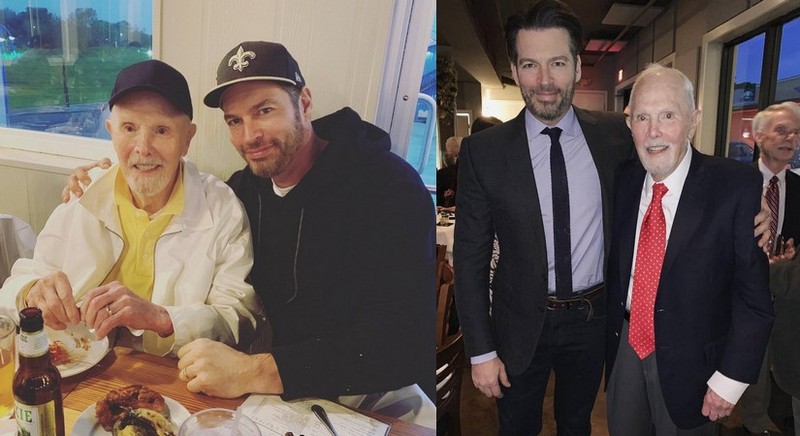 Joseph, who is more often called Harry, is of Irish, English and German origin. In 1973-2003, he was a district attorney in Orleans Parish and, previously, he served in the US Navy. The celebrity’s dad also ran a music shop together with his wife Anita. Moreover, Harry Connick Sr. loved singing at clubs, but it was more like a hobby. He was even nicknamed The Singing District Attorney. After losing his wife in 1981, he got married for the second time in 1995, to Londa Jean Matherne. Harry Connick Jr. shares that he idolizes his dad. In 2019, on Instagram, he shared a video of his 93-year old father singing at his birthday party. 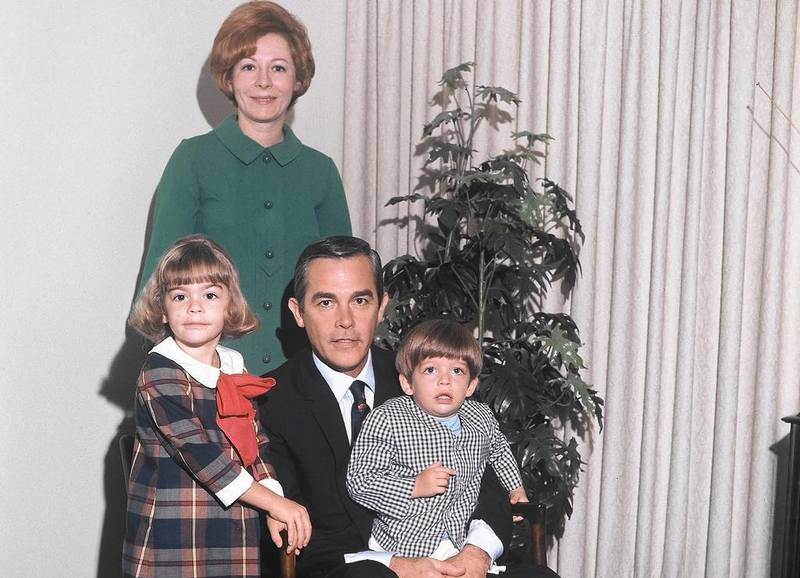 Little Harry with parents and sister

Keeping Jewish descent Anita was a lawyer and actually was one of the first female judges in New Orleans. Later, she became a Louisiana Supreme Court justice. Like her husband and son Anita also had music talent and played flute. She got acquainted with Harry’s father at the US Army Corps of Engineers and, subsequently, they tied knots in Tunisia. In 1981, Anita died after a three-year battle with the ovarian cancer. Connick tells that his mom’s death is the hardest thing he has ever passed through and he still misses her. 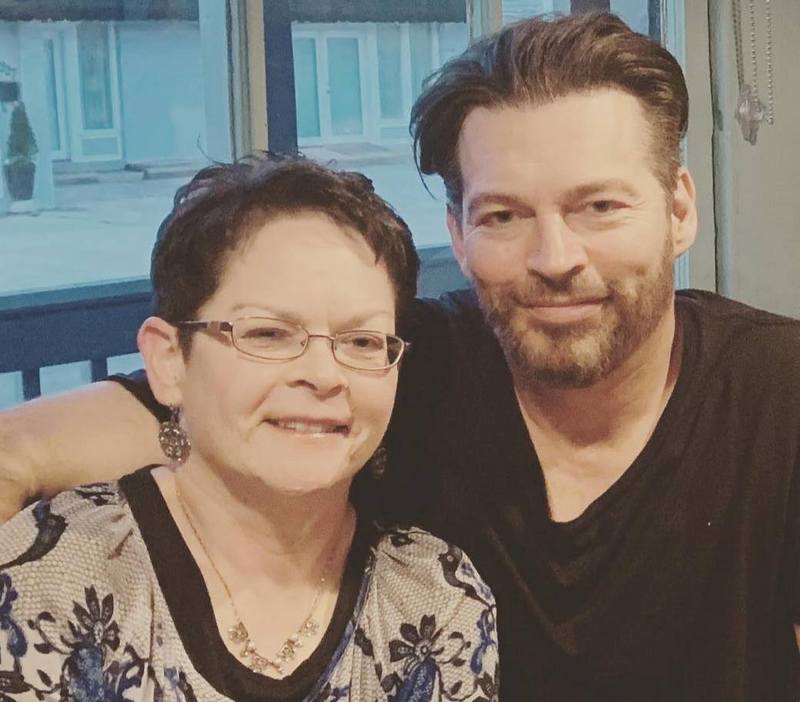 Suzanna is three years older than her famed brother. She is a psychiatrist as well as a teacher at the medical school. Suzanna demonstrated her music talent in childhood by playing piano, but she never aspired to do that professionally. Currently, the musician’s sister lives in Roanoke and is married Wyn Jamison. Moreover, she is also in the US Army Reserve and holds the rank of lieutenant colonel. Suzanna shares that her brother is very understanding and always ready to give good advice. By the way, she took part in Harry’s talk show in 2016. 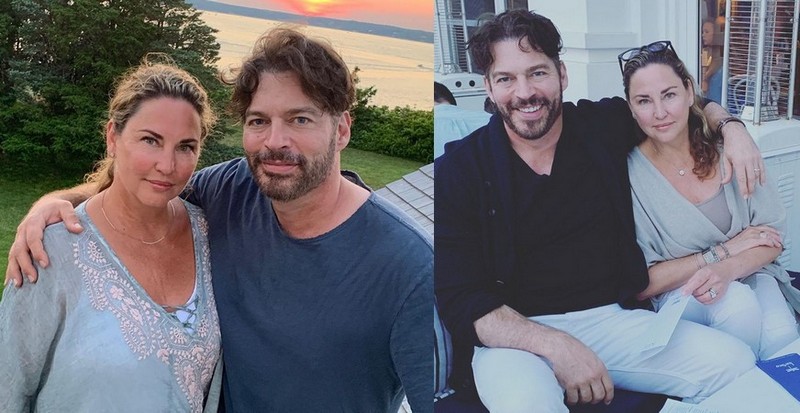 Duration of Marriage: since 1994 till present

Jill is a model and actress. In 1980-90s, she was one of Victoria’s Secret’s Angels as well as advertised a number of other world-known brands. She met Harry in February 1990 and the both claimed that it was love at first sight. The singer even dedicated his song Jill to his significant other. Connick espoused Jill on April 16, 1994, and together, they gave birth to three daughters. Besides being a loving wife to the musician, Goodacre appeared in some of his music videos and was a director of her husband’s The New York Big Band Concert in 1992. Connick reveals that he and Jill are two halves that make a whole. In 2017, Goodacre revealed that she had fought with breast cancer for about 5 years and those years were really stressful for her husband.

Georgia, the couple’s firstborn, is a photographer and model. She studies at the New York University’s Tisch School of The Arts and photographs for CBS Corporation. In 2015, the girl was arrested after holding a party at her home and facilitating underage drinking while her parents were away, but she was later released. Periodically, Georgia appears on the red carpets together with Harry and always provides him with support. Connick loves his daughters incredibly and calls Georgia and her sisters brilliants. 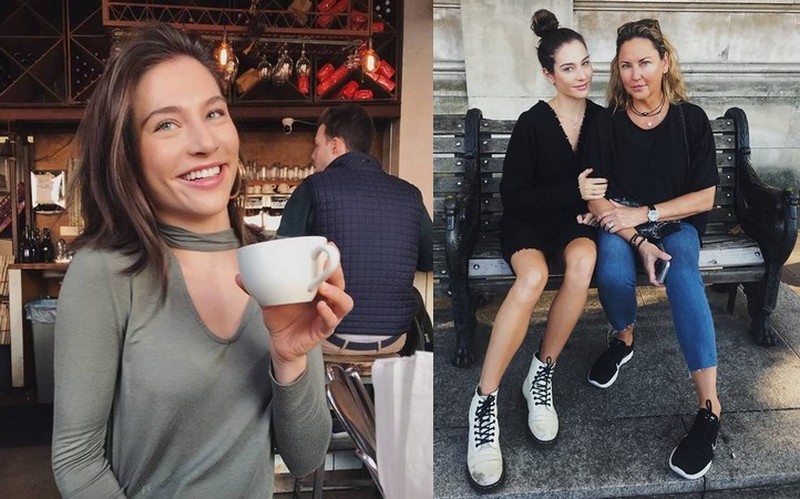 The girl prefers to use her second name, Kate. She is a fashion designer and model, who studies art at Furman University and plays lacrosse for its team. Also, Kate loves singing and, at 10, she provided her vocals for her father’s Christmas album. The musician’s middle daughter always refers to her dad as her hero, inspiration, mentor and best friend. Kate shares that he is kind, selfless, humble and she is thankful to him to teaching her the value of hard work. 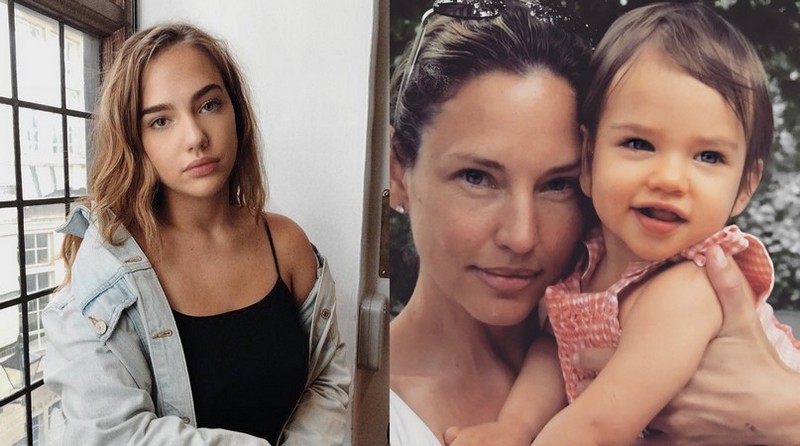 The youngest of three sisters, Charlotte, deals with acting and modeling. She made a screen debut in Dolphin Tale alongside her dad. She often visits the games of New Orleans Saints football team with her dad and sisters. Like her siblings, Charlotte is also very close with Harry and calls him her legend and hero. 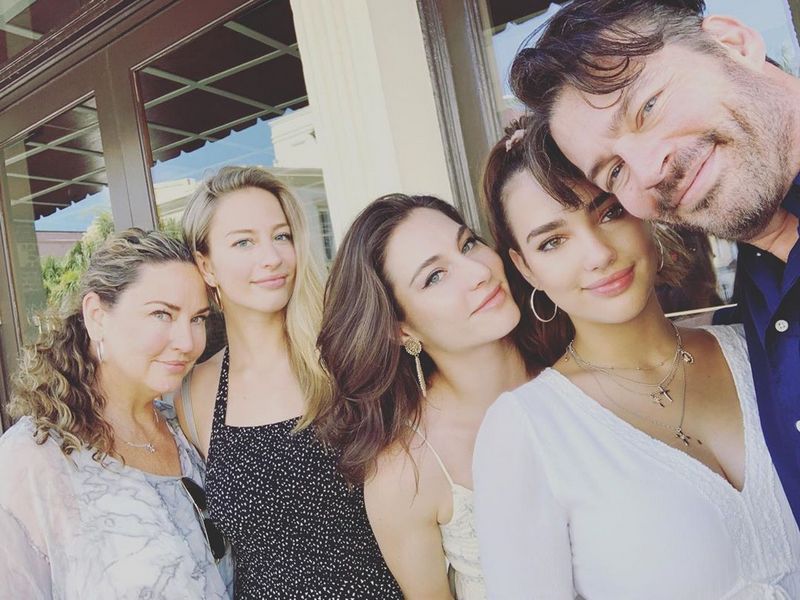